LIKE their counterparts in China, Vietnam’s ruling Communists seem even more than usually sensitive to criticism. This month two leading reformist newspaper editors, Nguyen Cong Khe, of Thanh Nien (Young People), and Le Hoang, of Tuoi Tre (Youth Daily), were both told that their contracts would not be renewed, apparently because they were too good at their jobs. Their papers have assiduously uncovered official corruption, most notably with a joint exposé in 2006 about a crooked transport-ministry road-building unit. The journalists behind that story were punished by a Hanoi court last October for “abusing democratic freedoms”. Now it looks as if their editors, too, have been culled. A spate of other arrests last year suggests a wider clampdown.
AFP Read all about it (or not)

Ever since the start of doi moi (renewal) reforms in 1986, economic liberalisation has been accompanied by a gradual political loosening. There are around 700 newspapers in circulation. All are government controlled, but some are relatively outspoken. Meanwhile, a young, tech-savvy population has taken to reading opinion on the internet, in blogs penned by pseudonymous authors. These commentators are questioning government policy with increasing zeal. A day after the two journalists were arrested last year, their newspapers openly attacked the government’s actions, hitting a few raw nerves. The government now also wants to curb the pesky bloggers, announcing rules in December restricting politically sensitive content on the internet.

In 2008 Google HR set up a private Google Group to ask former employees why they left the company. We’ve been forwarded what appears to be authentic posts to the thread by a number of ex-Googlers, which we reprint below minus identifying information other than their first names.

The thread shows a brutal honesty about what it’s like to work at Google, at least from the point of view of employees who were unhappy enough to resign. Top amongst the complaints is low pay relative to what they could earn elsewhere, and disappearing fringe benefits seemed to elevate the concern. Other popular gripes – too much bureaucracy, poor management, poor mentoring, and a hiring process that took months.

A few of the posts are more positive, and frankly there isn’t a whole lot here that you don’t see in other big companies. 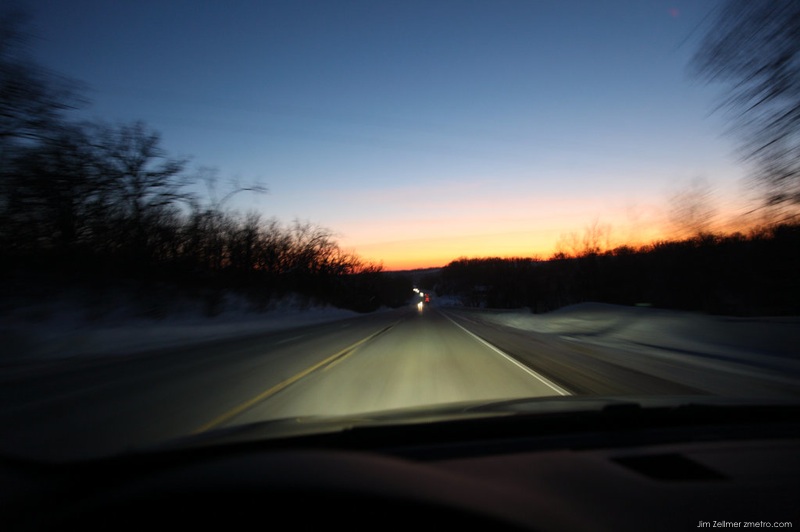 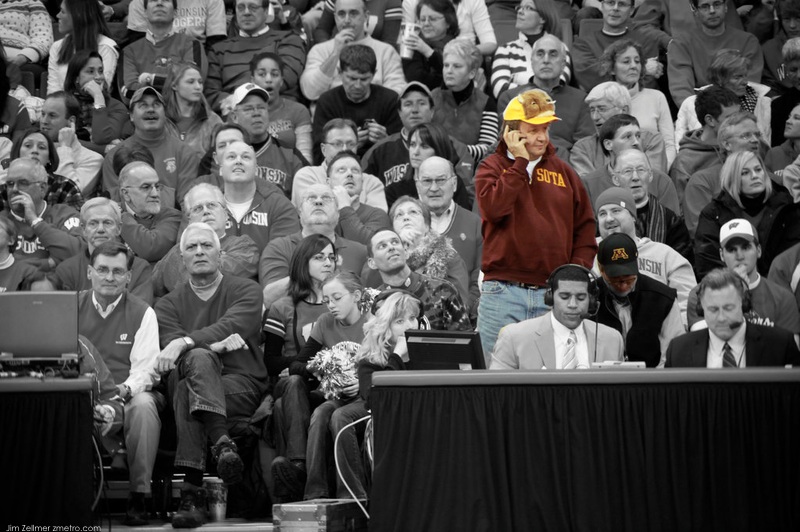 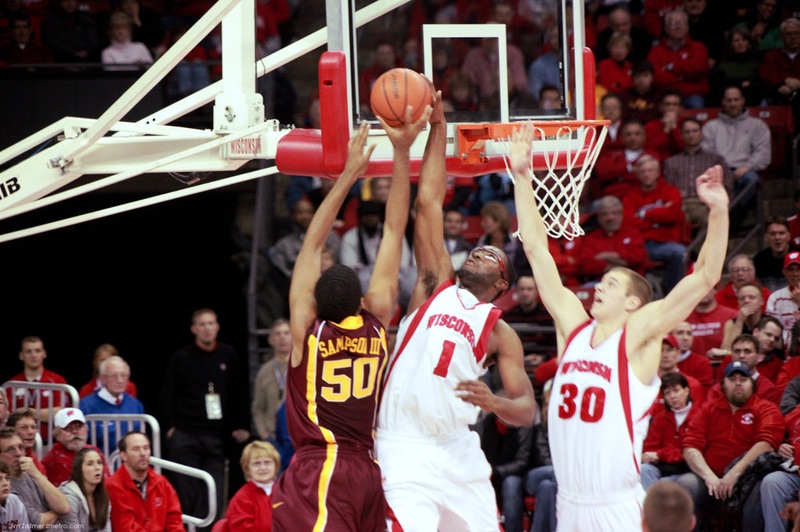 Marcus Landry blocks Ralph Sampson III’s shot (Sampson is a 6’11” freshman while Landry is a 6’7″ Senior). [Buy this print] 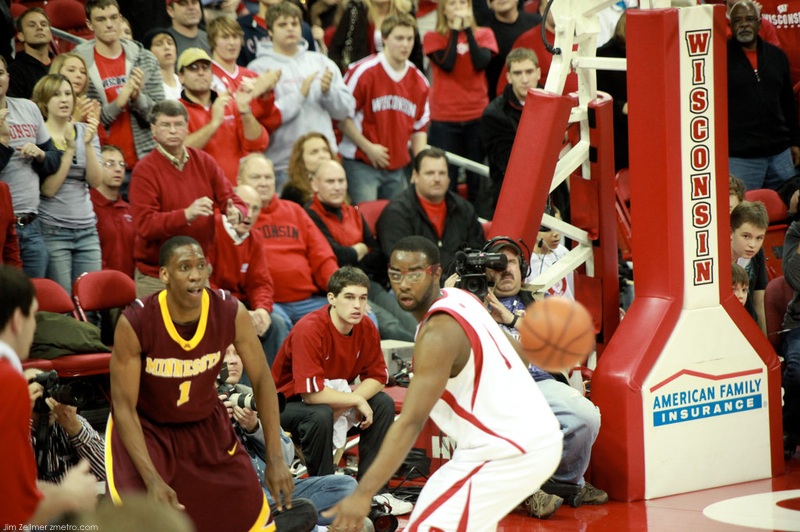 Marcus Landry defending an inbound pass during the waning moments of overtime. 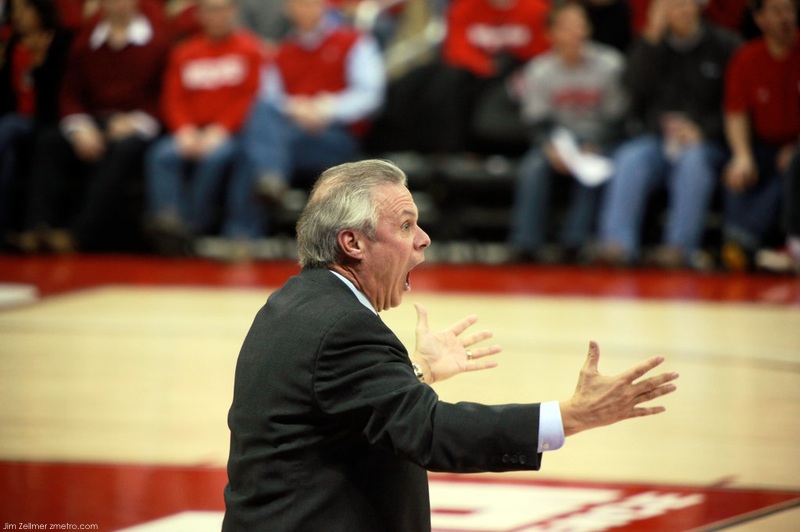 “The monopoly on good ideas does not belong to a single party,” President-elect Obama reportedly told congressional leaders Monday during a private meeting about an economic stimulus package. “If it’s a good idea, we will consider it.”


When it comes to taxpayer money—raising, spending, and occasionally deigning to return it—neither party in Congress has demonstrated particularly good ideas lately. The majority of lawmakers seem to believe that stimulating the economy means expanding recurring welfare programs, plowing money into pet projects of only limited or short-term use, and bestowing inadequate, selective tax cuts.

But if Obama is looking for ideas, he might consult with Nina Olson, the national taxpayer advocate at the IRS. In her annual report to Congress, released yesterday, Olson makes a persuasive case for overhauling the U.S. tax system.

A useful video from Honda:

Bloggers: If you suddenly find Air Force officers leaving barbed comments after one of your posts, don’t be surprised. They’re just following the service’s new “counter-blogging” flow chart. In a twelve-point plan, put together by the emerging technology division of the Air Force’s public affairs arm, airmen are given guidance on how to handle “trolls,” “ragers” — and even well-informed online writers, too. It’s all part of an Air Force push to “counter the people out there in the blogosphere who have negative opinions about the U.S. government and the Air Force,” Captain David Faggard says.

Over the last couple of years, the armed forces have tried, in fits and starts, to connect more with bloggers. The Army and the Office of the Secretary of Defense now hold regular “bloggers’ roundatbles” with generals, colonels, and key civilian leaders. The Navy invited a group of bloggers to embed with them on a humanitarian mission to Central and South America, last summer. Military blogger Michael Yon recently traveled to Afghanistan with Defense Secretary Robert Gates.

In contrast, the Air Force has largely kept the blogosphere at arms’ length. Most of the sites are banned from Air Force networks. And the service has mostly stayed away from the Pentagon’s blog outreach efforts. Captain Faggard, who’s become the Air Force Public Affairs Agency’s designated social media guru, has made strides in shifting that attitude. The air service now has a Twitter feed, a blog of its own — and marching orders, for how to comment on other sites. “We’re trying to get people to understand that they can do this,” he tells Danger Room.

Barry Fox is in big demand. The UW infectious disease specialist had lucrative side jobs working for seven different drug companies in just one year, including one that paid an undisclosed sum of $20,000 or more, records show.

Fox is one of dozens of University of Wisconsin-Madison physicians who also work for drug companies. Some sit on advisory boards; others do promotional or educational work. Fox, for example, did promotional work involving an antibiotic for one company in 2007, working five days for what appears to be at least $2,000 a day, his disclosure form says.

Doctors’ moonlighting for drug companies – though legal – is coming under increased scrutiny, both at UW and across the country. This month, the trade group Pharmaceutical Research and Manufacturers of America enacted a voluntary ban on company gifts of branded pens, sticky notes and other items and dinners for doctors. Also of special concern are university physicians who are sought by drug companies because of the influence and respect they wield with colleagues practicing in communities.

Most patients have no knowledge of the side work. Even the university is not aware of exactly how much its doctors earn from drug and medical device companies; they are required to disclose only ranges of income received, and no range beyond $20,000.

More than 30 UW physicians exceeded the $20,000 threshold in 2006 and 2007, records show. At least one of those doctors made at least 20 times that amount in previous years – more than $400,000, paid by a maker of orthopedic implants. But that became known in 2006 only because of records filed in a lawsuit.

Last week, for the first time, signs went up in a handful of UW Health clinics alerting patients about doctors’ drug company ties. In addition, the dean of the medical school said the university’s policies need to be shored up. Among other things, the medical school might begin requiring doctors to specify how much they are paid, said Robert Golden, head of the UW School of Medicine and Public Health.

Further, U.S. Sens. Herb Kohl (D-Wis.) and Chuck Grassley (R-Iowa) have introduced a bill that would require drug and medical device companies to disclose payments made to physicians. Kohl said it would be best to ban the practice, noting that the medical industry spends $20 billion a year in payments and gifts to doctors.

“The relationship between the doctor and patient is frayed,” Kohl said.