Between 1971 and 1979 Castro Pacheco completed 27 murals for the governor’s palace in Mérida, Yucatán. These murals depict what some consider the realities of life in the Yucatán after the Spanish conquest as well as images and myths of native Maya tribes indigenous of the Yucatán region. The murals depict scenes of work and torture that the native peoples of the Yucatán endured under Spanish control. The reality of early henequen workers are seen in El henequen. A traditional creation myth of the native tribes is also depicted by Castro Pacheco in his work Hombres de maiz. The murals are oil paintings on large format canvas. 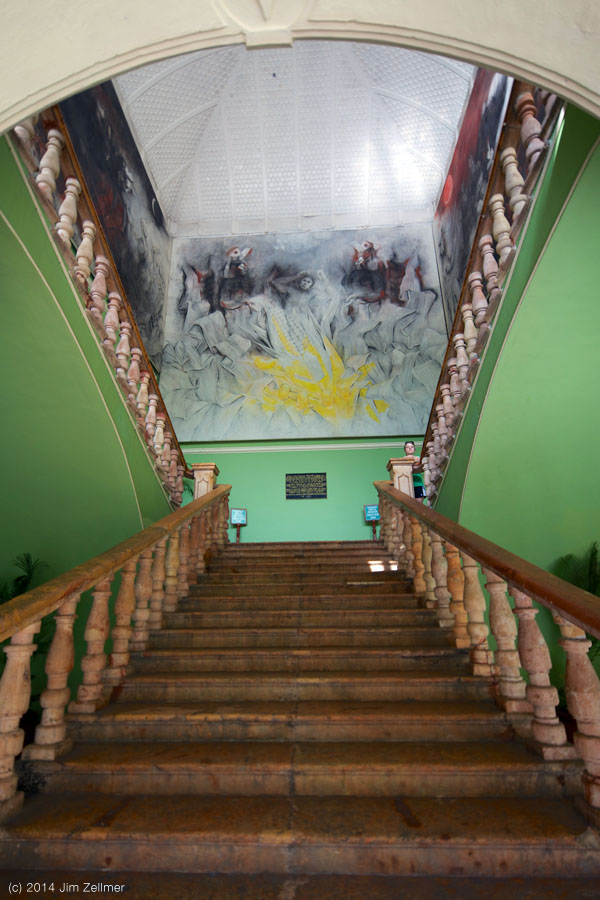 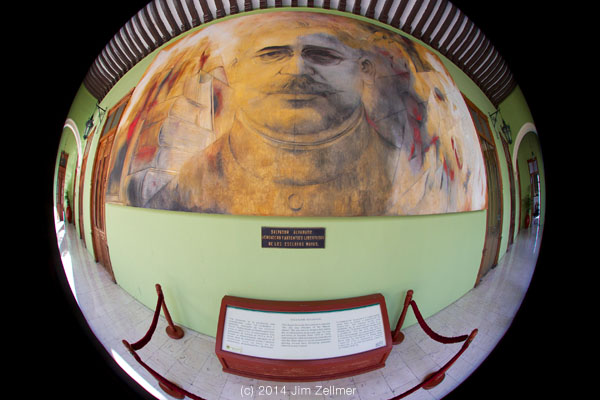 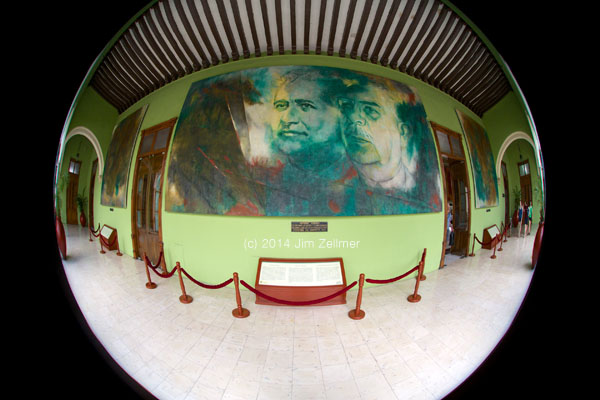 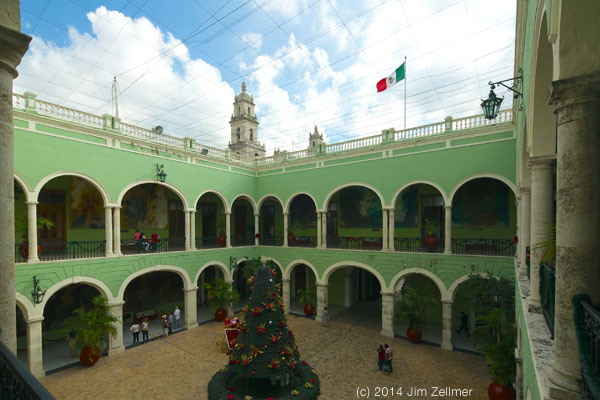 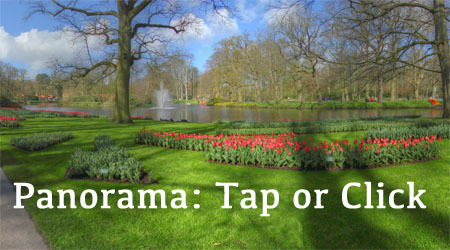 Tap or click to view the panoramic scene. Then pan any any direction to view the entire 360 x 180 image.

Over the past week, Norway has been witness to some jaw-dropping light shows, the result of an M8.7 class flare and a coronal mass ejection in a direction pointed toward Earth. Many Norwegians shared their photos of the northern lights — or “nordlys” in Norwegian — on Flickr, where we reached out to them for permission to republish them here, in the gallery above. Through Flickr, we can see halfway across the world, to the skies above Trondheim and across Norway.

On Sept. 23, 1998, a panel of radiation safety experts gathered at a Hilton hotel in Maryland to evaluate a new device that could detect hidden weapons and contraband. The machine, known as the Secure 1000, beamed X-rays at people to see underneath their clothing.

One after another, the experts convened by the Food and Drug Administration raised questions about the machine because it violated a longstanding principle in radiation safety — that humans shouldn’t be X-rayed unless there is a medical benefit.

“I think this is really a slippery slope,” said Jill Lipoti, who was the director of New Jersey’s radiation protection program. The device was already deployed in prisons; what was next, she and others asked — courthouses, schools, airports? “I am concerned … with expanding this type of product for the traveling public,” said another panelist, Stanley Savic, the vice president for safety at a large electronics company. “I think that would take this thing to an entirely different level of public health risk.”

The machine’s inventor, Steven W. Smith, assured the panelists that it was highly unlikely that the device would see widespread use in the near future. At the time, only 20 machines were in operation in the entire country.

These devices are increasingly used at domestic airports. Airline crews and airport employees use the old metal detectors…. I opt out.

Tap or click to view a full screen panoramic image.

Tap or click to view the full screen panorama.

The Barnes Foundation, an extraordinary collection of art amassed by Albert C. Barnes, has been one of America’s strangest art museums from the day its doors opened in 1925. Barnes’s unique juxtapositions of paintings and objects were intended to help the viewer learn to look closely at art. The original building, in Merion, Pa., closed at the end of June — the collection will be relocated to a new one in Philadelphia next year — but The Times has created an interactive tour of some of the old museum’s highlights