But few of the former Soviet bloc countries had better jokes than the Hungarians. After all, several of their national characteristics—quick intelligence, mordant wit and an eye for the main chance—are summarised in the now legendary humorous definition of a Hungarian: “Someone who enters a revolving door behind you but comes out in front”.

My two favourites are set in the time immediately after the 1956 revolution:

In the first, Comrade teacher announces the day’s lesson in School Number One, Budapest: Marxist criticism and self-criticism.

“Istvan, please stand up and tell us what Marxist criticism and self-criticism means,” she instructs.

The little boy stands up. “Comrade teacher, Marxist criticism is how we must view my parents, who joined the reactionary counter-revolutionary forces who sought to destroy our heroic workers’ and peasants’ state, and then fled to the imperialist, capitalist west, to continue their intrigues against the Socialist regime.”

“Excellent, Istvan. And what is your Marxist self-criticism?”


Look carefully, and it is really the birth of the modern West that we see taking place here: snippets of news and sensation helped define a shared experience of the past and present, as political debates laid the foundations of democratic culture. If the Reformation is often credited with having turned the West toward the Enlightenment, another such force must be the growing taste for news and its multiple retellings. While other cultures were arguing over the interpretations of sacred texts, England’s was arguing over the nature of government in print. We are the beneficiaries.

The exhibition itself could have been much more clear in its chronological and thematic organization, particularly because the knotty politics of 17th-century England — centering on its civil wars — are treated as if they were far more familiar than is the case, but these documents repay the patience of careful reading.

When Sir Walter Raleigh was convicted of treason and executed in 1618, his eloquent speech on the scaffold was reported not by newspapers — which had not yet evolved — but in private written accounts. The real revolution came in the 1620s under the influence of “corantos” imported from Amsterdam, which provided the main news of the week. The corantos (which are still recalled in the names of newspapers, like The Hartford Courant) also inspired opposition from the government over their reports of troop movements during the Thirty Years’ War, leading to censorship and even imprisonment.

But the demand for news — and opinion — increased. Press censorship collapsed with the beginning of the civil wars of the 1640s, but the debates of this era were so intense and so much a part of public consciousness that news publications became instruments in the political battles between monarchists and parliamentarians. Newspapers were counterfeited, imitated, mocked and attacked. Parliament tried to reimpose censorship in 1643, and the poet John Milton wrote his famous speech demanding “Liberty of Unlicenc’d Printing.” But newspapers, complained Sir Roger L’Estrange, an ardent monarchist, make “the multitude too familiar with the actions and counsels of their superiors.” He created The Observator, shown at the Folger — the “pre-eminent Tory journal of its day.”


At the beginning of May 2008 I left the United Kingdom for an overlanding motorcycling adventure via Europe and Central Asia’s Silk Route into Australia. Whilst looking for adventure and getting to know other cultures, I am also trying to do some good by raising money for Handicap International.If you enjoy reading this page, please consider making a donation. Simply click on the “donate” logo on the top right hand corner of any page. This will take you to the JustGiving website. 100% of your donation goes straight to charity! Thank you very much!


I’m baffled by WhosHere. And I’m no newbie. I built my first Web page in 1994, wrote my first blog entry in 1999, and sent my first tweet in October 2006. My user number on Yahoo’s event site, Upcoming.org: 14. I love tinkering with new gadgets and diving into new applications. But WhosHere had me stumped. It’s an iPhone app that knows where you are, shows you other users nearby, and lets you chat with them. Once it was installed and running, I drew a blank. What was I going to do with this thing? 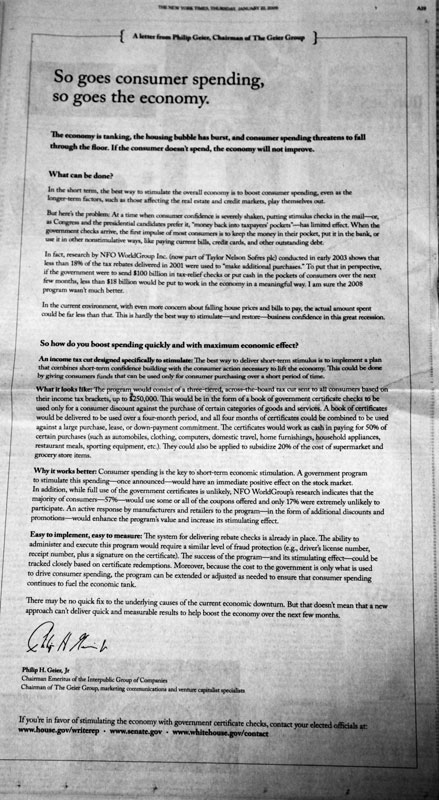 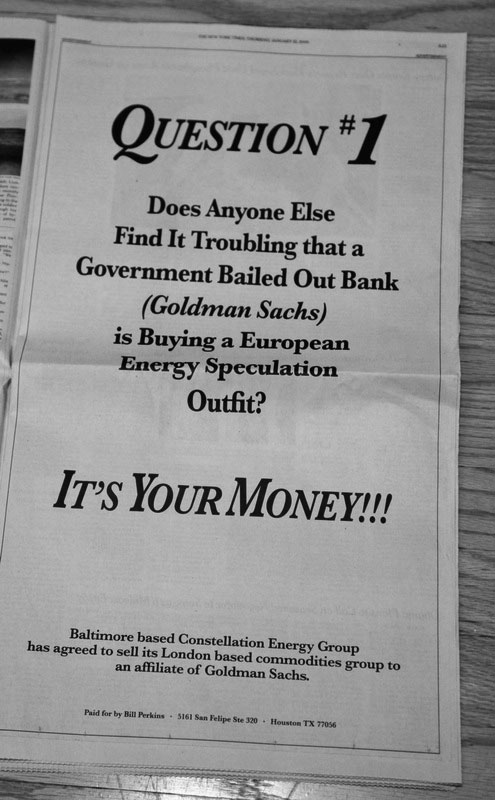 Bill Perkins is at it again in the New York Times. More Bill Perkins activism on the bailout/splurge, here.


In unveiling its bank-share purchase program, the Treasury Department required nine of the nation’s largest financial-services companies to sell a total of $125 billion in preferred stock to the government, and said an additional $125 billion in stock could be bought from other firms on a voluntary basis. Below, see a list of participating companies. 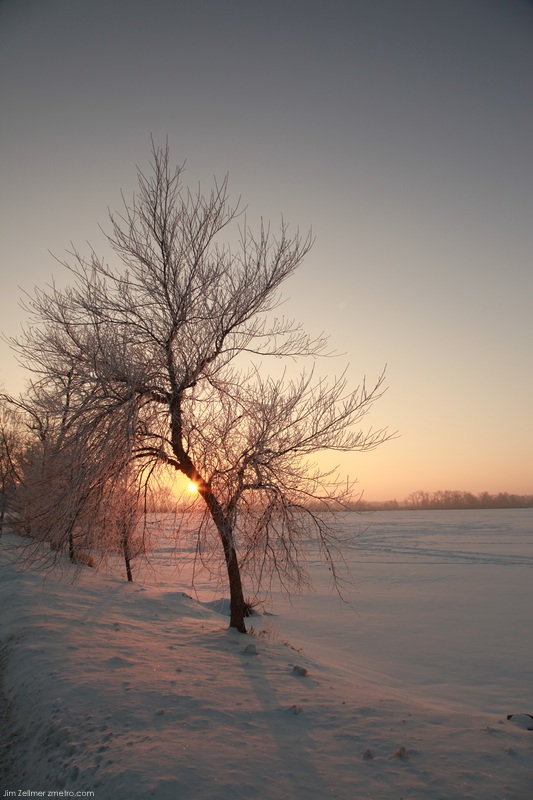 A very pleasant sunrise this morning, perhaps to a warmer day?


Even as Madison, Wis., suffers arctic-like temperatures, there is a warm ray of hope for the commercial real-estate industry.

The city’s academic sector is seeing a building boomlet while developers in other parts of the country slam the brakes on new office buildings, stores and shopping centers.

A student-services center will officially open to students this week in a larger mixed-use development called University Square. The 1.1-million-square-foot project developed by Executive Management Inc., of Madison, also includes a rooftop garden, rental housing and about 125,000 square feet of retail space that is about 55% leased. The project, on the edge of the campus, is on land previously occupied by a one-story retail property, Mr. Fish said. Also under construction is the $150 million Wisconsin Institutes for Discovery, an interdisciplinary research complex scheduled to open in 2010.

The construction, part of a continuing effort to update the campus’s facilities since the 1990s, isn’t just changing the face of secluded ivory towers. “We’re smack dab in the middle of Madison,” Mr. Fish said. “Clearly the dynamism the campus has exhibited in the last five years has had a big ripple effect.”


For the wealthy, Tuesday’s inauguration is the dream party: a chance to rub elbows with the similarly rich and powerful, to become part of a historic moment, and (most importantly), to get access to the man of the moment.

It also is a chance to drown their financial sorrows in an emotional wave of optimism.

Yet it may come as a surprise that at a time of financial crisis and Green correctness, many of the wealthy are choosing to arrive by private jet.

According to an article in Bloomberg, as many as 600 private jets were expected to touch down in D.C. for the inauguration. The runway at Washington Dulles was closed Saturday to allow as many as 100 small planes to park. And the Metropolitan Washington Airports Authority said it expected a total of 500 small jets to land from Jan. 16 through Jan 21.

“That would set a record, topping the 300 the airport accommodated for President George W. Bush’s 2004 inaugural,” an Airports Authority says in the article.