Richard Lai: I know of two groups of young people.

One group consists of university students like myself, who live in ivory towers and kept company by libraries and lake views. The other group works alongside steel machineries and large containers, all inside a factory of high-precision manufacturing environment. These guys always address their seniors as “laoban” (boss), and call their own colleagues — regardless of familiarity — the rude “diaomao” (pubic hair) in loud.

After going undercover in Foxconn for 28 days, I came back out. I’ve been trying to tie the two pictures together. But it’s very difficult. Even with people living in these two places sharing the same age, the same youth dream.

My undercover was part of Southern Weekend’s investigation on the then six Foxconn suicides. We soon found out that most of Southern Weekend’s reporters were rejected due to age — Foxconn only recruits people around the age of 20. In comparison, being just under 23 years old, I was quickly brought into Foxconn.

The 28-day undercover work made a strong impact on me. It wasn’t about finding out what they died for, but rather to learn how they lived. 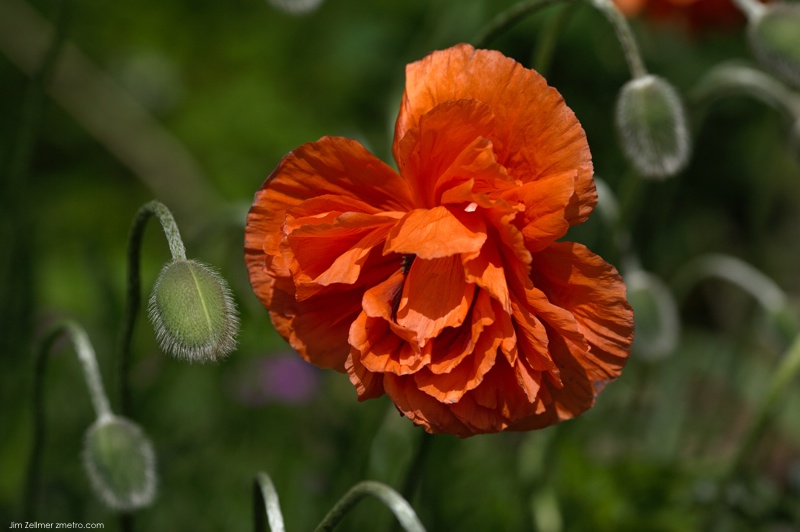 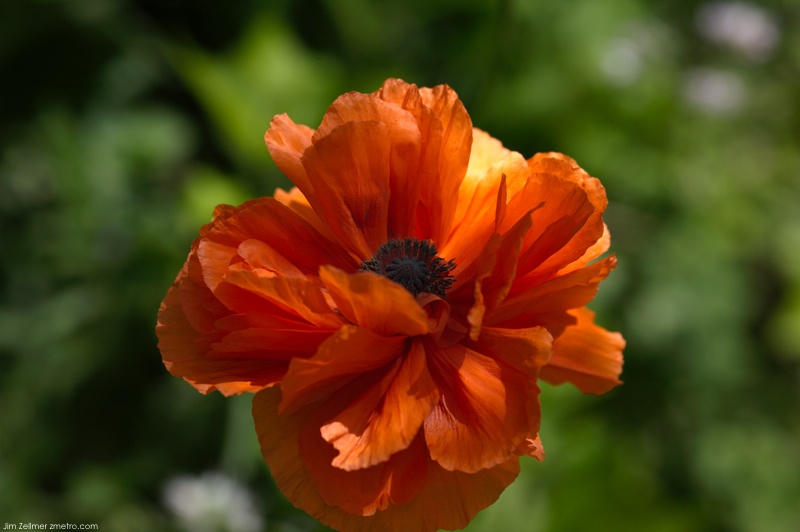 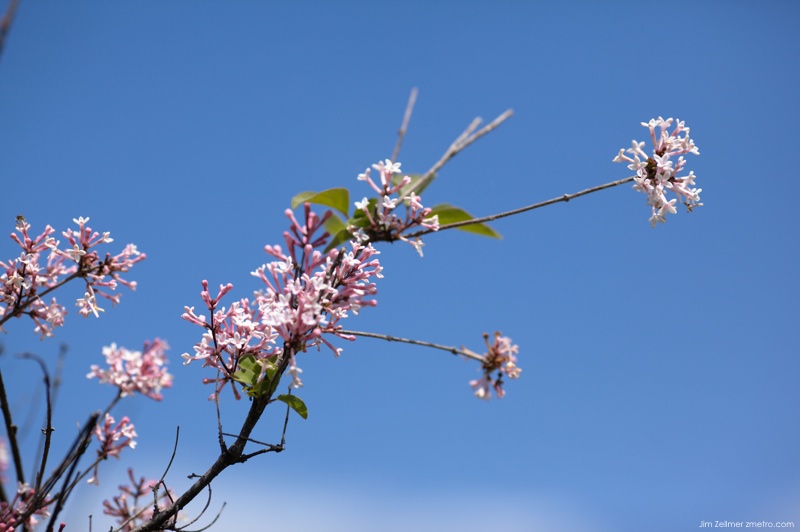 
Billionaire philanthropist and Microsoft co-founder Bill Gates (and one of our 25 Who Ditched Infotech for Greentech) has been dabbling in greentech investments, backing nuclear tech, and Vinod Khosla’s greentech venture fund. But the world’s most famous computer geek has also been funding some more risky greentech projects recently, including giving $4.5 million for controversial research to use artificial clouds to cool the atmosphere, reports the Ottawa Citizen.

Specifically Gates gave funding to David Keith from the University of Calgary, and Ken Caldeira from the Carnegie Institution for Science, for projects that looked at planet-cooling technologies, says the Citizen. Those researchers in turn gave $300,000 to Armand Neukermanns, a researcher involved with the San Francisco-based Silver Lining Project, a program which studies how tiny droplets of seawater sprayed over the ocean could “brighten” clouds and reflect sunlight back into space.


Given the tragic events in Greece and the financial contamination of other eurozone peripheral countries, most people now recognize that sovereign risk matters and it matters a great deal. Unfortunately, the recognition lag has already caused significant damage, including forcing the current approach to European integration to an historical juncture.


What is less well understood at this stage is that the externalities, negative and positive, are not limited to Europe. It is only a matter of time when this issue, too, becomes a driver of policies and market valuations and correlations.


The general context is critical here, and should never be forgotten. As argued in my March 11 FT commentary, the sovereign debt explosion in industrial countries involves a regime shift with consequential long-lasting effects. And what is happening in Europe is yet another illustration how, in our highly interconnected world, previously unthinkable phenomena can become reality in a surprising and highly disruptive manner.


Rather than just observe, other countries are well advised to understand the debt dynamics at play. They should draw the appropriate policy implications given their own debt burdens, maturity profiles and funding sources.

They must also go well beyond this.


It’s hard to wrap your brain around the numbers, to make sense of what they portend. Mexico, home to the world’s richest man, has had more than 10,000 people killed — often horrifically — since January 2007, just a month after President Felipe Calderon declared a literal war on drugs in his country.


Calderon has flooded the country with nearly 50,000 soldiers and federal police to combat the various regional cartels — Juarez, Sinaloa, Gulf and Zetas — mostly in the northern and northwest parts of Mexico. The United States, through the Merida Initiative, has committed $1.4 billion to fund the effort. The results have been less than stellar.

According to the Los Angeles Times (the only major U.S. newspaper that has been extensively covering this political and social calamity), not only has the military racked up more than 3,400 alleged violations with Mexico’s human rights commission, but in Juarez, the bloodiest of this war’s battlefields — if you can call a city of about 1.2 million people a battlefield — the army’s presence coincided with an increase in slayings. Since 2008, more than 4,000 people have been killed there, though Juarez was being patrolled by about 10,000 troops and federal police. In 2007, there were about 2,300 drug-related killings — in the entire country.

I visited Juarez 26 years ago…. during a trip into Mexico. The people were wonderful to a stranger.


MY grandfather started our mail-order company 100 years ago. In the early 1950s, customers were driving to Randolph, northeast of Madison, to see what they were purchasing by mail from us, and my dad saw an opportunity to start a local garden center.

One of my first jobs was to take the orders for shrubs from the garden center to a storage area and to take the shrubs to the customer. I was 11. I also hoed the weeds and detassled corn.

In the 1990s, the two branches of our family split the business. The Jungs received Jung Seed Genetics, which sells agronomic seeds to farmers, and the Zondags got the catalog division and the garden centers. 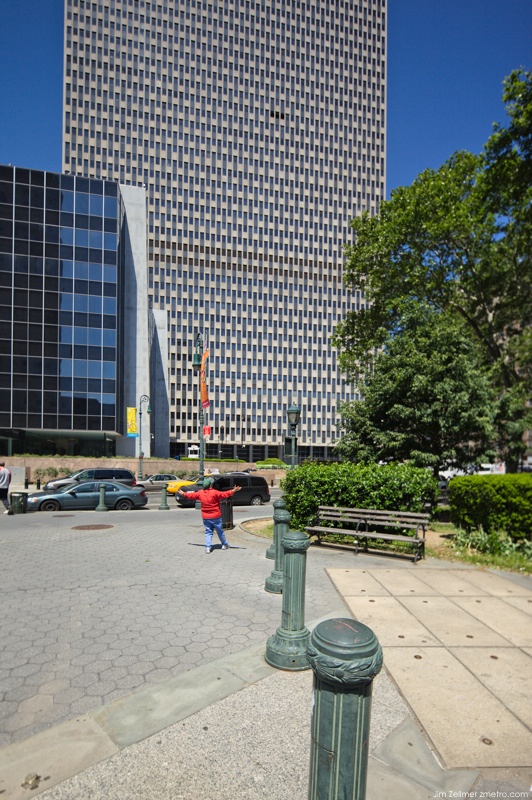 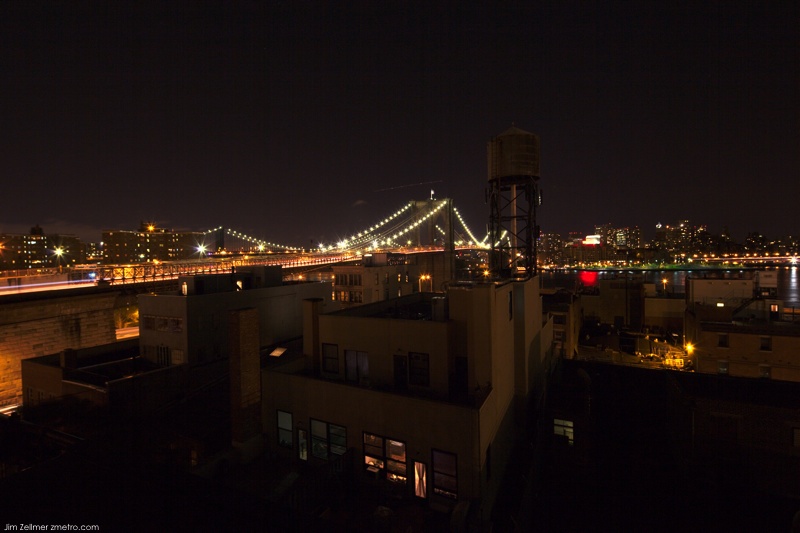