This is usually a slow time of the year for farm sales. It’s past prime planting season. Yet, Sam Kain, Des Moines area manager for land sales at Farmers National, is busy. He has 3 auctions this week. Most of the 30 or so bidders who show up will be farmers. But an increasing number of people buying land these days have no intention of planting seeds, at least not themselves. They are investors and a growing number of them are getting interested in farmland.
Just how hot is American farmland? By some accounts the value of farmland is up 20% this year alone. That’s better than stocks or gold. During the past two decades, owning farmland would have produced an annual return of nearly 11%, according to Hancock Agricultural Investment Group. And that covers a time period when tech stocks boomed and crashed, and housing boomed and crashed. So at a time when investors are still looking for safety, farmland is becoming the “it” investment.

Farmers were the first entrepreneurs. About 10,000 years ago, in Phoenicia and Mesopotamia, humankind started to cultivate crops and converted from hunter-gatherers to settlers. This initiative enabled cities and, indeed, civilisation to flourish.
Since then, agriculture has developed into a modern industry. But it remains dominated by family concerns, headed by rural entrepreneurs focused on the same core issues as their ancient predecessors: land, water, weather, disease, soil and yields.
Traditionally, farms were passed down the generations, offering modest but volatile cash returns and the possibility of long-term capital appreciation – at least, for those who were not tenant farmers. But while more than 90 per cent of farms in countries such as Britain and the US remain privately held, big business has become seriously interested in the sector.
The soft commodities boom of recent years means that many institutions now see farmland as an attractive asset class and an offset against inflation. Hedge funds, private equity, pension and insurance groups are all investing in land in places such as Brazil, Ukraine and Africa. This weight of capital, as well as better farm incomes, has helped drive farmland prices up. Meanwhile, demand among these investors for agricultural opportunities in mature economies such as the US, Australia and Canada has also increased.

Food riots, deposed Middle Eastern despots and now this? Last week, a Texas man brandishing an assault rifle was involved in a three-hour shoot-out with police and had to be subdued with tear gas after ordering seven Beefy Crunch Burritos at a Taco Bell drive-through and being informed that their price had risen from 99 cents to $1.49.
Late night comedians and serious pundits alike had a field day with the story, opining on issues like fast-food culture, obesity (the seven burritos contain 3,600 calories, double the recommended daily intake) and gun control.
With his petty gripe, the gunman, Ricardo Jones, is no Muhammad al Bouazizi, the self-immolating Tunisian fruit seller who inspired millions across the region to throw off the yoke of tyranny, but 50 per cent is 50 per cent in San’a or San Antonio. Food inflation is a global phenomenon.

One of the great arguments against biofuels is the wisdom, if not the morality, of using land to produce fuel instead of food. But research out of Illinois suggests it doesn’t have to be an either-or proposition.
Researchers at University of Illinois Urbana-Champaign have found that biofuel crops cultivated on land unsuitable for food crops could produce as much as half the world’s current fuel consumption without adverse impact on food crops or pastureland.
The study, published in Environmental Science and Technology, identifies land around the world that is unsuitable for food production but could be used to raise biofuel feedstocks like switchgrass.
According to the researchers, many studies examining biofuel crop viability focus on yield — how productive the crop can be. They wanted to examine land availability to determine whether it is possible to produce sufficient biofuel to meet demand without sacrificing food production. 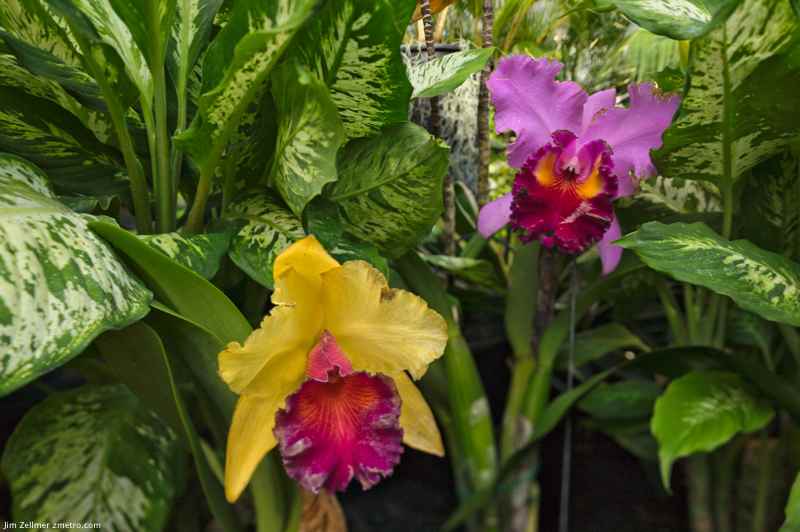 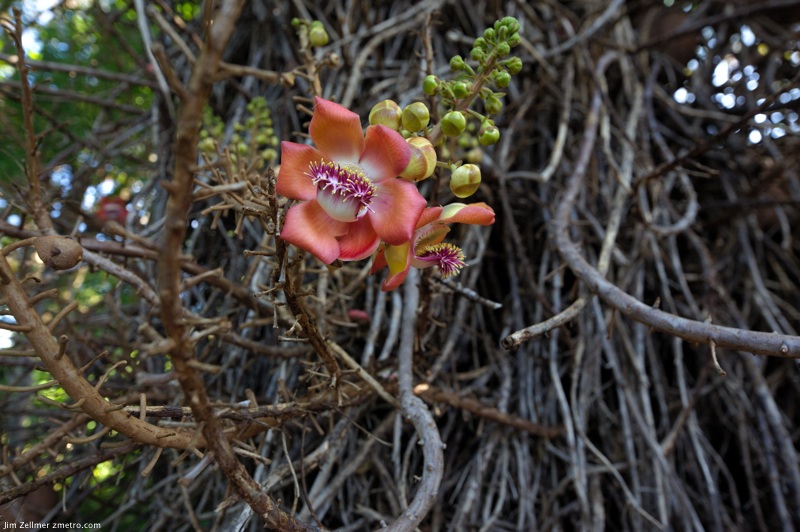 Food prices are back on the march, and the powerful U.S. farm lobby faces a day of reckoning on Wednesday as the Obama administration wraps up a yearlong study into competition and consolidation in the agricultural sector.
The Departments of Justice and Agriculture are holding their fifth and final workshop to review the competitive landscape in food production and livestock rearing after a unique collaboration that has left some of the industry’s largest players looking nervously over their shoulders.
Monsanto Co. is already embroiled in a Justice Department investigation into alleged anticompetitive practices linked to the sale and distribution of genetically modified seeds that dominate U.S. farming. Dean Foods Inc., the country’s largest milk producer, has also seen antitrust officials move to block a small acquisition.
Lawmakers already have had to wrestle with external forces on the sector, such as the rise of speculative funds that critics contend have inflated prices. The latest run-up in commodity prices has also reawakened the long-running food-versus-fuel debate as Congress decides whether to renew subsidies to the ethanol industry.

razil is world’s fifth-largest country by geographical area and the largest in terms of arable land. Although only a fraction of its land is exploited, the country produces a highly diverse array of agricultural goods. This puts Brazil in a unique position to lead the global agricultural sector in the medium to long term. With an abundant supply of natural resources–water, land and a favourable climate–it has the opportunity to be the largest agribusiness superpower, supplying the world market while also providing affordable food for its own population.
The country already ranks as the top global supplier of products as diverse as beef, orange juice and ethanol, and is expected to continue to expand its exports in other areas as well, such as cotton, soybean oil and cellulose. Its markets are also diverse: China is now the largest market for Brazilian agribusiness products, and sales to Eastern Europe, the Middle East and Africa are also growing rapidly.
To maintain this trajectory, Brazil must build on the significant improvements in productivity that underpin its current success and overcome the barriers to full realisation of its potential. Obstacles range from scarcity of credit to logistical logjams, from protectionist measures in key markets to environmental concerns.
Frontier regions are a testament to what is right, and wrong, with Brazil’s agribusiness sector. The rich harvests from the country’s vast hinterland have more than paid back public and private investment in research to create new plant varieties adapted to the region’s soil and climate. Large-scale production and professional management have helped to offset the high costs and tight margins of farming such areas. Attracted by the promise of growth, investors have both financed agriculture’s expansion and provided technological know-how. Yet agricultural endeavours in these regions are burdened by inadequate transport and insufficient storage capacity. Productivity in such segments as beef production and corn remains low. Margins remain tight.