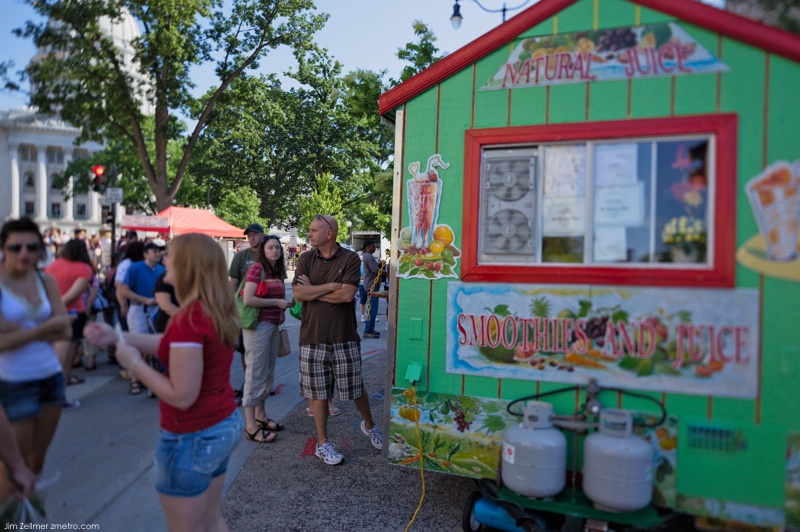 Google has mapped every wireless network in Britain in order to use the information for commercial purposes, it has emerged.

Every WiFi wireless router – the device that links most computer owners to the internet – in every home has been entered into a Google database.


The information was collected by radio aerials on their Street View cars, which have now photographed almost every home in the country.


The data is then used on Google’s Maps for Mobile application to locate mobile phones such as iPhones in order for users to access information relevant to the area such as restaurants, cinemas, theatres, shops and hotels. 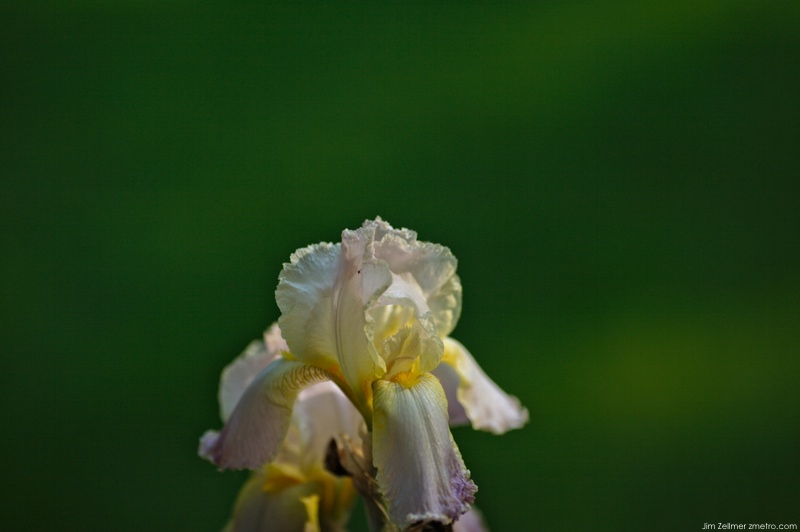 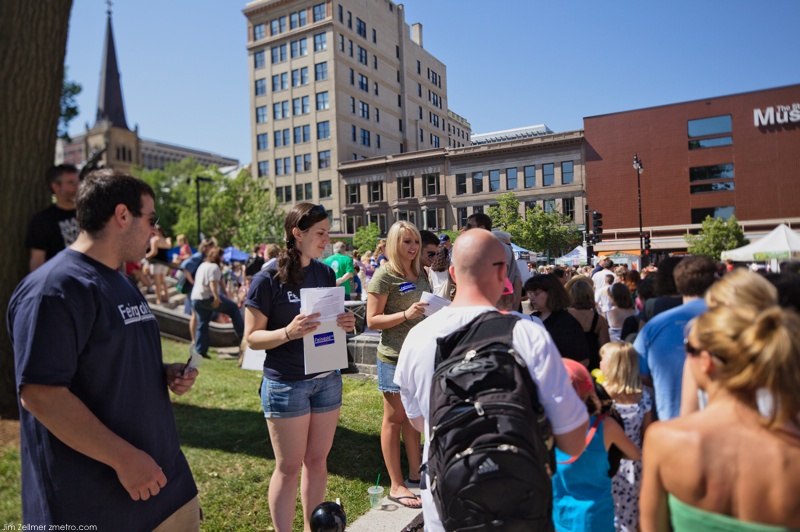 I’ve appreciated a number of Russ’s votes, but found his recent vote to kill the Washington, DC voucher program unpalatable. No K-12 program is perfect, but given the very challenging District K-12 climate, it is difficult to see the status quo improving on its own. 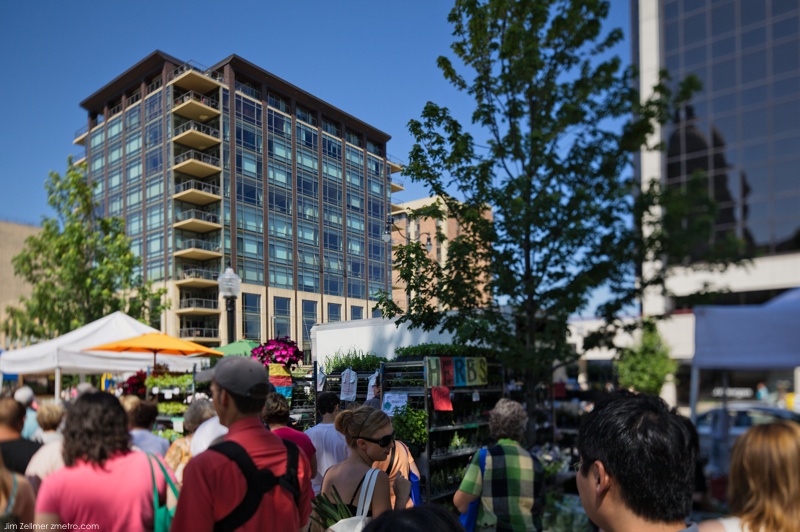 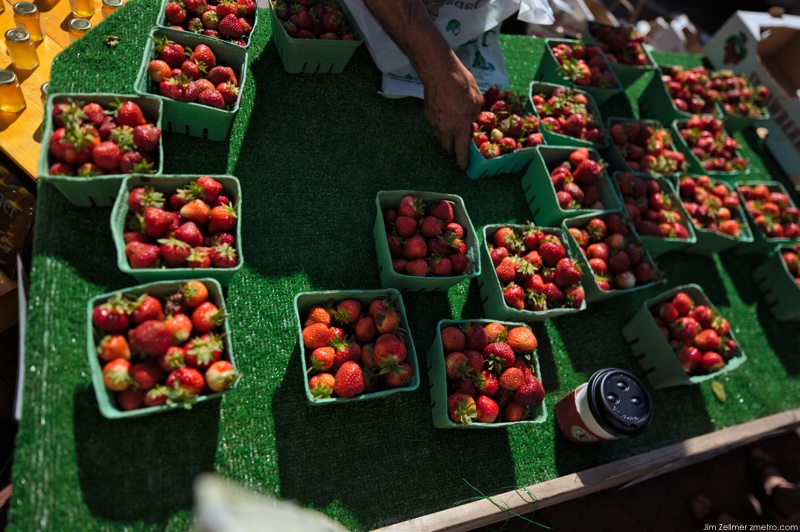 In 1910, two men set out to be the first to reach the South Pole in a race that would be both heroic and tragic. The men had different reasons for their journeys, took different routes and made different decisions that would ultimately seal their respective fates, and those of their teams.


The American Museum of Natural History delves into this storied event to bring visitors as close as possible to this historic event and the people involved in their new exhibit, “Race to the End of the Earth,” starting May 29. Artifacts, photographs, replicas and models give life to the two rivals and their treacherous 1,800-mile marches to the center of Antarctica.

Robert Falcon Scott set off from Wales on July 15, 1910 on what was originally intended to be a primarily scientific expedition, but which quickly morphed into a quest to make history on behalf of the British Empire.


Meanwhile, Norwegian explorer Roald Amundsen, whose plan to reach the North Pole first had been thwarted by both Frederik Cook and Robert Peary, had secretly turned his sights on the South Pole. He left Oslo in June 3, 1910 with the intent of beating Scott to his goal.

The National Identity Card scheme will be abolished within 100 days with all cards becoming invalid, Home Secretary Theresa May has said.


Legislation to axe the scheme will be the first put before parliament by the new government – with a target of it becoming law by August. 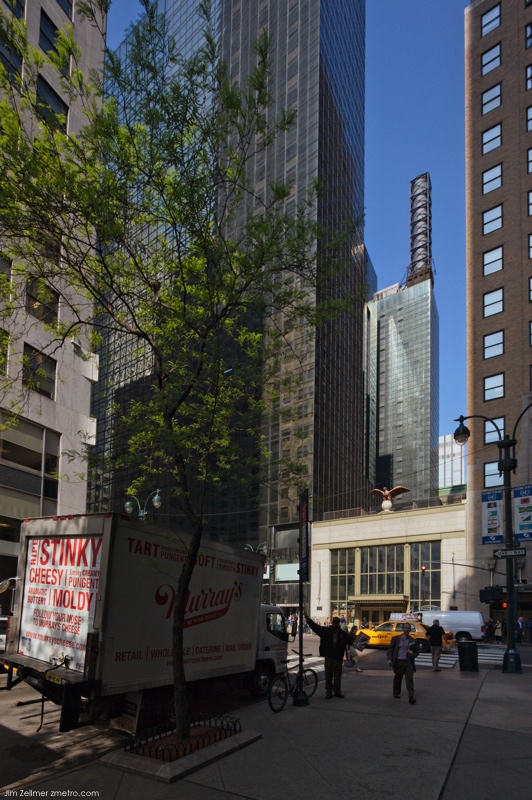