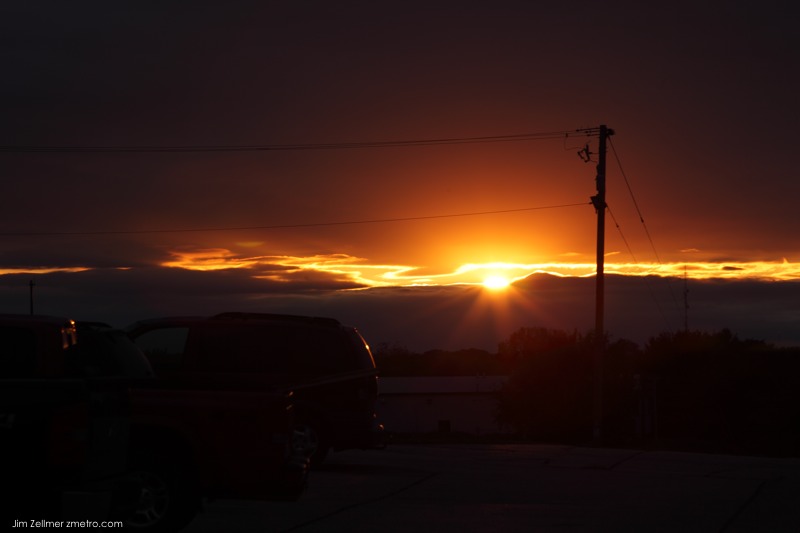 hy is a soon-to-be success story gathering dust at TATA dealers across India? Much like the initial growing pains of the Ford Model T, the $2000 Nano currently lies on waiting list. Given the lopsided supply/demand and construction conflagrations with the government, I reckon enterprising Indians are flipping the Nanos living in parking lot limbo for profit. Still, my precious few moments sitting in somebody’s dusty Nano left me impressed. Not because it was a perfect machine: I saw automotive history in the making.

Rarely in America is a car designed around a vision: witness the overweight performance icons clawing for yesteryear’s glory, car based trucks and globally designed, badge engineered atrocities. Not with the TATA Nano: behold the homegrown hero.

The Nano is born from an undying need for affordable transportation in a country with a growing but repressed middle class. This group needs a family vehicle superior to tube frame rickshaws and 150cc motorcycles carrying four or more people. Yes, really: I saw a family of four riding a motorcycle through the congested, fast paced, life threatening streets of Bangalore. Make no mistake: a car at this price and size is the automotive embodiment of “If you Build It, They Will Come.”

It’s all about the lakhs; the Nano is designed around a price befitting the Indian working class. One look around the beast shows the good, bad and ugly of the situation.

Exterior fit and finish is respectable, until you spot the unfinished rear hatchback seams, hurriedly painted over. That stylish rear hatch is glued shut, so cargo is only accessible from the rear seat. And the list of price-conscious ideas doesn’t stop: three-lug wheels, single arm wiper blade and an adorable looking center exit exhaust.

Click on the image above to view a panoramic scene. A few still photos can be seen here.

Bird appeared in Madison as part of the 2009 Forward Music Festival. 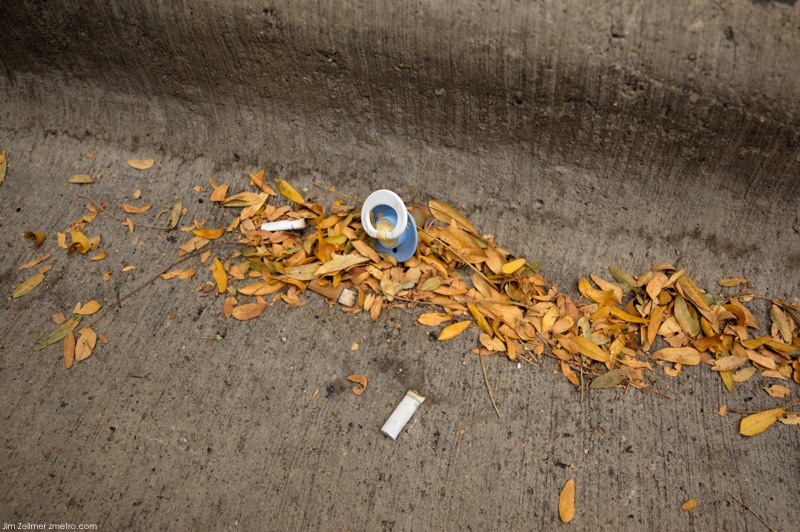 This photo was taken in downtown Madison.

Look past the grime and the disrepair and it is possible to see beautiful buildings in Cairo. But resurrecting the spirit of the city that used to be called the “Paris of the Orient,” is a daunting challenge.

The Sept. 14th Newsweek cover line — “Is Your Baby Racist?” — should have included a sub-head, “Is Dick Cheney a Butcher?”


Featured inside the magazine was a full-page, stand-alone picture of former Vice President Dick Cheney, knife in hand, leaning over a bloody carving board. Newsweek used it to illustrate a quote that he made about C.I.A. interrogators. By linking that photo with Mr. Cheney’s comment and giving it such prominence, they implied something sinister, macabre, or even evil was going on there.


I took that photograph at his daughter Liz’s home during a two-day assignment, and was shocked by its usage. The meat on the cutting board wasn’t the only thing butchered. In fact, Newsweek chose to crop out two-thirds of the original photograph, which showed Mrs. Cheney, both of their daughters, and one of their grandchildren, who were also in the kitchen, getting ready for a simple family dinner.


However, Newsweek’s objective in running the cropped version was to illustrate its editorial point of view, which could only have been done by shifting the content of the image so that readers just saw what the editors wanted them to see. This radical alteration is photo fakery. Newsweek’s choice to run my picture as a political cartoon not only embarrassed and humiliated me and ridiculed the subject of the picture, but it ultimately denigrated my profession.

The biggest and most secretive gathering of ships in maritime history lies at anchor east of Singapore. Never before photographed, it is bigger than the U.S. and British navies combined but has no crew, no cargo and no destination – and is why your Christmas stocking may be on the light side this year.
The tropical waters that lap the jungle shores of southern Malaysia could not be described as a paradisical shimmering turquoise. They are more of a dark, soupy green. They also carry a suspicious smell. Not that this is of any concern to the lone Indian face that has just peeped anxiously down at me from the rusting deck of a towering container ship; he is more disturbed by the fact that I may be a pirate, which, right now, on top of everything else, is the last thing he needs.
His appearance, in a peaked cap and uniform, seems rather odd; an officer without a crew. But there is something slightly odder about the vast distance between my jolly boat and his lofty position, which I can’t immediately put my finger on.
Then I have it – his 750ft-long merchant vessel is standing absurdly high in the water. The low waves don’t even bother the lowest mark on its Plimsoll line. It’s the same with all the ships parked here, and there are a lot of them. Close to 500. An armada of freighters with no cargo, no crew, and without a destination between them.

The tensions that rocked the British government following the collapse of the Berlin Wall in 1989 are revealed in a series of Whitehall documents published today.


The papers throw fresh light on the struggle between Margaret Thatcher, prime minister at the time, and senior Foreign Office figures over German reunification.

As the Financial Times revealed yesterday, the documents show that Mrs (now Lady) Thatcher and François Mitterrand, the late French president, harboured fears that a united Germany would threaten Europe. They display the degree to which Mrs Thatcher clashed with Douglas Hurd, then foreign secretary, and Sir Christopher Mallaby, then ambassador to Bonn, who felt reunification was inevitable.

After Helmut Kohl, the West German chancellor, announced a 10-point plan for reunification on November 28, 1989, Mrs Thatcher expressed her opposition.

She told Mr Mitterrand in talks on December 8 that Mr Kohl had “no conception of the sensitivities of others in Europe, and seemed to have forgotten that the division of Germany was the result of a war which Germany had started”.

A separate memorandum by Charles Powell, her foreign policy adviser, underscores her opposition. “We do not want to wake up one morning and find that. . . German reunification is to all intents and purposes on us,” he wrote.

Which brings up an interesting, and not trivial question: why is the U.S. , home of no anti-trust enforcement during the last eight years, home of raw capitalism, supposed home of competition, about to be without a single decent source of unbiased news? And why is Britain, socialist leader among English-speaking peoples, suddenly the Keeper of the Realm when it comes to objective news reporting? Who wouldn’t take the BBC over the U.S.’ National Public Radio? Who wouldn’t take the Financial Times over the WSJ? Or the Guardian over the NYT?

The British have not lost the ability to be “fair and balanced,” the self-mocking theme of Fox TV, although Rupert has certainly taken out a lot of the competition.

Why is it, for instance, that the best programs on U.S. politics, the Kennedy assassination, global warming, and even Israel – South African nuclear cooperation, have all come out of Britain? Why can they tell our news stories better than we can? Mostly, I think, they are just neutral. There is something strong in the British psyche that still believes in telling the truth, that still sees the news as news, and not as advertising conveyor belt. The U.S. has totally lost this view, with the exceptions noted above, and in some small papers, although many of those have gone their own sad, ad-driven route.

Indeed, in a time when owners are pointing to a lack of ads to support their product, I think they are missing the whole point: they are losing subscribers, and the ads are following.

Today, I read the FT religiously, the NYT increasingly, and the WSJ almost not at all. I’m not alone; several friends have recently canceled their WSJ subscriptions, so fed up are they with Murdoch’s machinations. I don’t see how the WSJ can survive, being a Murdoch bauble, even if he sees it as the crown jewel. What he thinks doeesn’t matter, or worse, matteres and is morally wrong, as advertisers on Fox have proven lately by dropping the Beck show like a stone.