Long seen as a place of safety in times of turmoil, the dollar may be losing its haven appeal.
Soaring oil prices, driven by upheaval in the Middle East, falling equities and elevated volatility have all made investors uneasy. A flight to the dollar usually accompanies increased risk aversion.
This time, though, while the traditional havens of the Swiss franc and the yen have benefited, the US currency has suffered.
“It seems the dollar’s haven status has vanished,” says Steve Barrow at Standard Bank. “And, even for long-term dollar bears like ourselves, this is a worry.”
The main reason for the dollar’s underperformance, say analysts, is concern about the effect of rising oil prices.
The dollar has dropped to a record low against the Swiss franc and fallen 2 per cent to Y81.82 against the yen in the past two weeks, just shy of the all-time low of Y79.7 it hit against the Japanese currency in 1995. It has also lost ground against the euro and sterling.
The fear is that higher oil prices will lead to a transfer of funds from oil-importing countries to the sovereign wealth funds of oil-exporting nations. 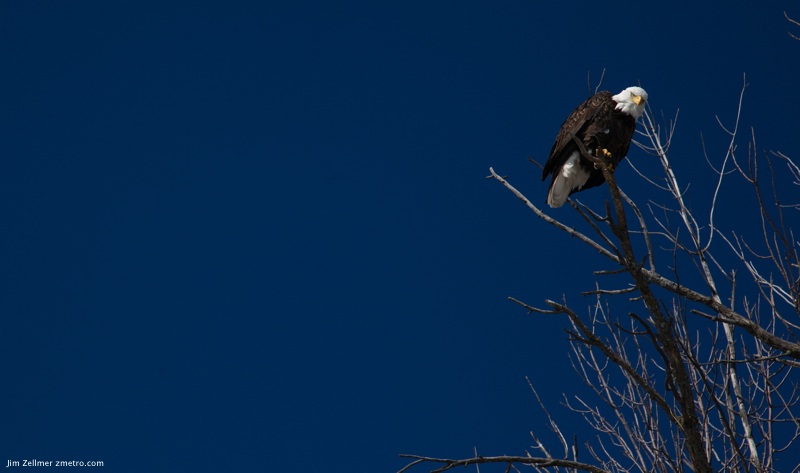 Over drinks at a bar on a dreary, snowy night in Washington this past month, a former Senate investigator laughed as he polished off his beer.
“Everything’s _______ up, and nobody goes to jail,” he said. “That’s your whole story right there. Hell, you don’t even have to write the rest of it. Just write that.”
I put down my notebook. “Just that?”
“That’s right,” he said, signaling to the waitress for the check. “Everything’s ______ up, and nobody goes to jail. You can end the piece right there.”
Nobody goes to jail. This is the mantra of the financial-crisis era, one that saw virtually every major bank and financial company on Wall Street embroiled in obscene criminal scandals that impoverished millions and collectively destroyed hundreds of billions, in fact, trillions of dollars of the world’s wealth — and nobody went to jail. Nobody, that is, except Bernie Madoff, a flamboyant and pathological celebrity con artist, whose victims happened to be other rich and famous people.

Panoramas and photos from Saturday’s Pro-union & Tea Party rallies at the Capitol can be seen here. 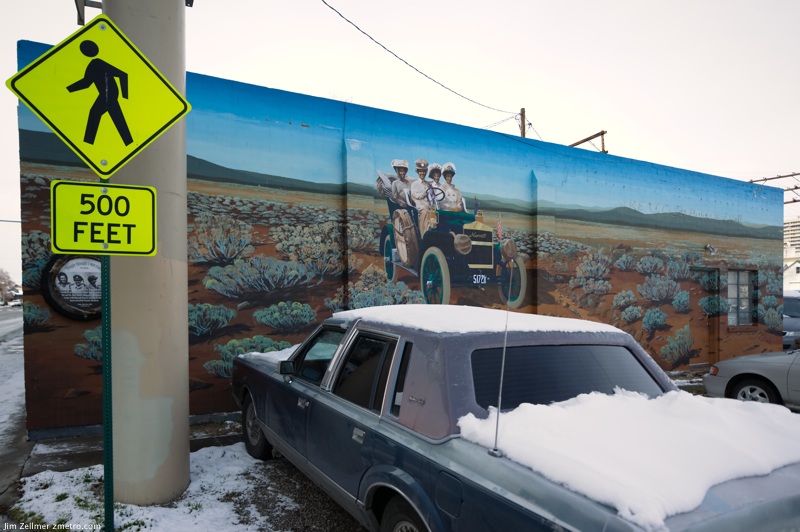 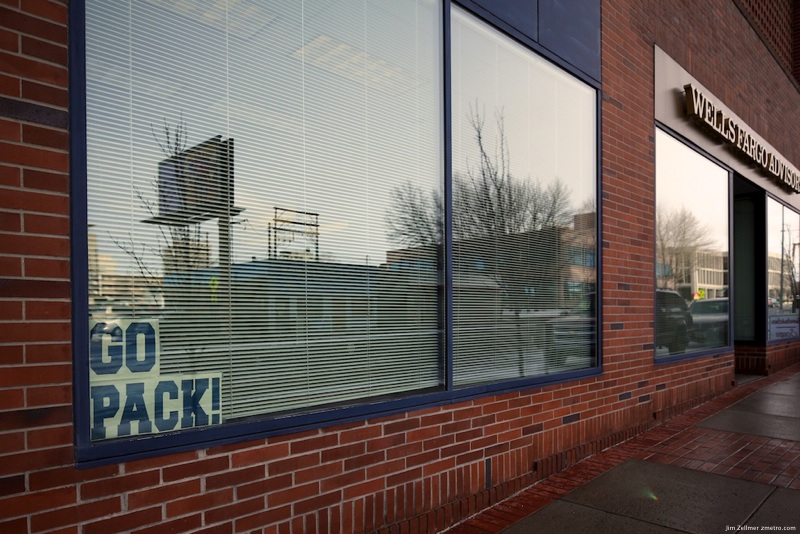 Getting America off imported oil is always urged in the context of national security. No matter how often that refrain is repeated, however, it always points toward how much imported oil American motorists use.
It’s never about the amount of oil imported into the United States, refined into numerous products and shipped back out of the country. Nor are people arguing that we need to quit using imported oil for manufacturing concerns – like making fertilizers to grow corn, to make into ethanol to put into our gas, so we can quit importing oil. (That’s the most comical circular argument currently making the rounds.) But we also use oil for things like asphalt for our roads, and in the plastics industry, and even the most ardent “get America off imported oil” advocates don’t talk about constraining those industries.
In reality, the country from which we import the most oil is Canada. And I’m fairly certain that we aren’t too worried about the national security aspect of bringing that oil into America, now or in the future. Yet we’re still hearing the constant mantra that this is a national security issue, and that’s what troubles me most. And, if you own one of the nation’s 240 million vehicles, the “national insecurity of imported oil” refrain should trouble you, too.

Did the financial crisis change very much? That was my question as I went to the annual meeting of the World Economic Forum in Davos last week. The answer is: yes. Above all, it has accelerated the arrival of our future. Even for the winners, this is quite a shock.
It is three and a half years since the financial crisis began and a little more than two years since it reached its worst. Bob Diamond, chief executive of Barclays, gave the financial sector’s thanks to governments for the rescue. Now the mood is one of wary optimism. According to the International Monetary Fund’s World Economic Outlook update, global output grew in 2010 by 5 per cent, at purchasing power parity, and 3.9 per cent, at market exchange rates. This contrasts with declines of 0.6 per cent and 2.1 per cent, respectively, in 2009. The IMF expects growth to slow only slightly to 4.4 per cent at PPP and 3.5 per cent at market exchange rates, in 2011. Optimism continues to reign.
With the crisis fading into memory, how will historians assess its legacy? Journalists do not have the luxury of distance. So here are my guesses. I will start with possible turnrounds.
The crisis was neither the beginning of a depression nor the end of capitalism. But it has caused a tightening of financial regulation, particularly of banks, though this has occurred within the pre-existing intellectual and institutional framework. After three decades of deregulation, movement is in the opposite direction, though not without resistance.

THE West has rightly marvelled at China’s economic miracle. Less noticed is a minor miracle in its own midst. It is time to pay attention to Germany’s new Wirtschaftswunder.
Germany had a savage recession as manufacturing orders dried up, but its economy has since bounced back strongly, expanding by 3.6% last year, far faster than most other rich economies. For sure, this was partly a “bungee effect” after a particularly deep downturn, but it is no one-year wonder. By several measures, including keeping unemployment down (it is at its lowest since 1992) and the prosperity reflected in the growth of GDP per head, Germany was the star performer among the rich G7 countries over the past ten years (see article). Germans entered 2011 in their most optimistic mood since 2000, according to Allensbach’s polls. Business confidence is at its highest since the Ifo institute began tracking it 20 years ago.
What’s Germany’s secret? It helps that the country did not experience a property or credit bubble, and that it has kept its public finances admirably under control. But above all Germany’s success has been export-driven: unlike most other big rich economies it has maintained its share of world exports over the past decade, even as China has risen.