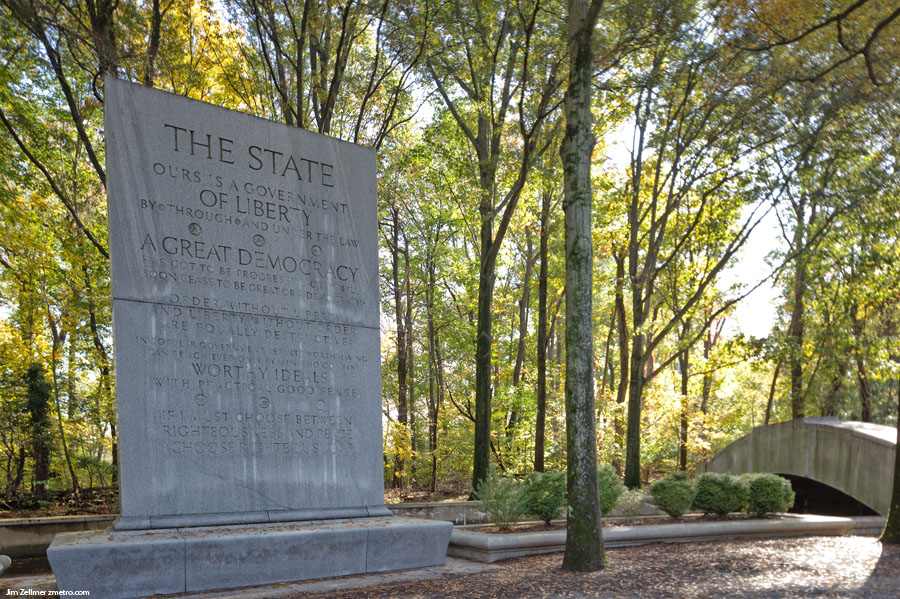 The musician and artist Brian Eno coined the odd but apt word “scenius” to describe the unusual pockets of group creativity and invention that emerge in certain intellectual or artistic scenes: philosophers in 18th-century Scotland; Parisian artists and intellectuals in the 1920s. In Eno’s words, scenius is “the communal form of the concept of the genius.” New York hasn’t yet reached those heights in terms of internet innovation, but clearly something powerful has happened. There is genuine digital-age scenius on its streets. This is good news for my city, of course, but it’s also an important case study for any city that wishes to encourage innovative business. How did New York pull it off?

There are no easy answers. Kevin Kelly, co-founder of Wired magazine and author of What Technology Wants (2010), writes in the book: “The serendipitous ingredients for scenius are hard to control. They depend on the presence of the right early pioneers. A place that is open, but not too open. A buffer that is tolerant of outlaws. And some flash of excitement to kick off the virtuous circle. You just can’t order this.”

And yet, even if scenius is lightning in a bottle, there are surely some practices that make you more likely to capture the lightning when it does strike. In an age of public sector austerity on both sides of the Atlantic the good news is that most of them don’t involve massive top-down government spending. (Although, in New York’s case, it does help to have a tech-geek entrepreneur as mayor, in the form of billionaire Michael Bloomberg.)

A vibrant start-up culture requires a healthy community of venture capital firms willing to back risky ideas. New York has a number of gifted venture and angel investors, led by Fred Wilson and Brad Burnham at Union Square Ventures, which supports a number of the city’s web start-ups including outside.in. But investors need ideas perhaps more than ideas need investors, particularly in an age when starting a web business is amazingly cheap. So the real question is: how did New York find itself generating so many interesting ideas? 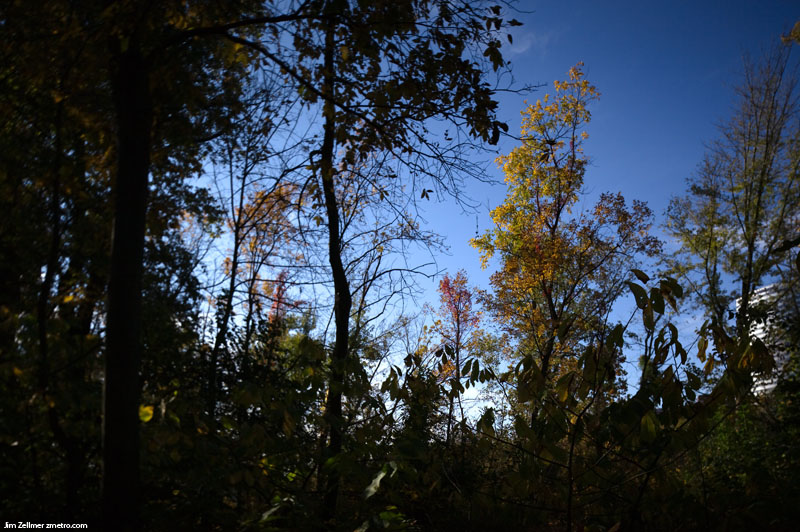 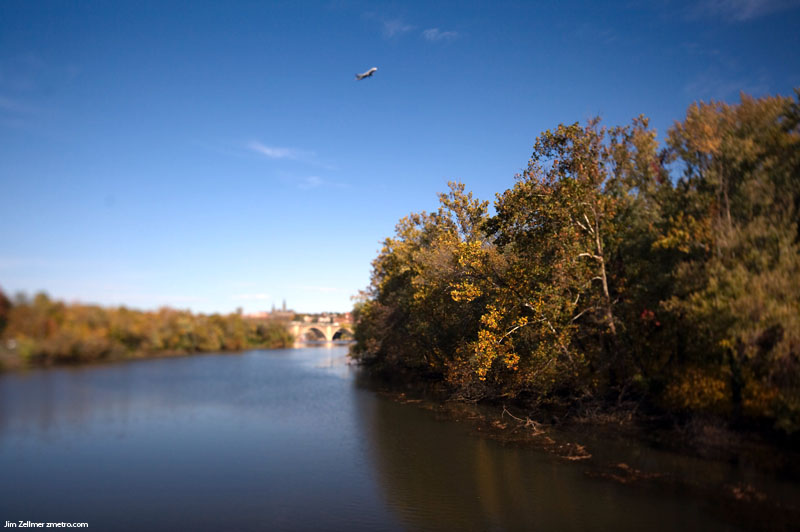 The plane carried twenty-four officers and enlisted men and women attached to the Naval Security Group Command, a field component of the National Security Agency. They were repatriated after eleven days; the plane stayed behind. The Pentagon told the press that the crew had followed its protocol, which called for the use of a fire axe, and even hot coffee, to disable the plane’s equipment and software. These included an operating system created and controlled by the N.S.A., and the drivers needed to monitor encrypted Chinese radar, voice, and electronic communications. It was more than two years before the Navy acknowledged that things had not gone so well. “Compromise by the People’s Republic of China of undestroyed classified material . . . is highly probable and cannot be ruled out,” a Navy report issued in September, 2003, said.
The loss was even more devastating than the 2003 report suggested, and its dimensions have still not been fully revealed. Retired Rear Admiral Eric McVadon, who flew patrols off the coast of Russia and served as a defense attaché in Beijing, told me that the radio reports from the aircraft indicated that essential electronic gear had been dealt with. He said that the crew of the EP-3E managed to erase the hard drive—“zeroed it out”—but did not destroy the hardware, which left data retrievable: “No one took a hammer.” Worse, the electronics had recently been upgraded. “Some might think it would not turn out as badly as it did, but I sat in some meetings about the intelligence cost,” McVadon said. “It was grim.”

At the end of last week’s letter on the whole mortgage foreclosure mess, I wrote:


“All those subprime and Alt-A mortgages written in the middle of the last decade? They were packaged and sold in securities. They have had huge losses. But those securities had representations and warranties about what was in them. And guess what, the investment banks may have stretched credibility about those warranties. There is the real probability that the investment banks that sold them are going to have to buy them back. We are talking the potential for multiple hundreds of billions of dollars in losses that will have to be eaten by the large investment banks. We will get into details, but it could create the potential for some banks to have real problems.”

Real problems indeed. Seems the Fed, PIMCO, and others are suing Countrywide over this very topic. We will go into detail later in this week’s letter, covering the massive fraud involved in the sale of mortgage-backed securities. Frankly, this is scandalous. It is almost too much to contemplate, but I will make an effort.

As my reference to the Japanese yen might suggest, I am pretty skeptical about the likelihood of this happening, at least with some of the more excited predictions. So, by the way, is the ADB, whose recent report (“The Future Global Reserve System — An Asian Perspective”), suggests that by 2035, the RMB may comprise about 3 to 12 per cent of international reserves. This is a pretty reasonable prediction, in my opinion, and far from the more feverish claims we see reported almost daily.

If the renminbi ever becomes a major trading or reserve currency, it is going to take a long time for this to happen and will require a radical transformation of the Chinese economy and the role of the government. This may seem like a surprising statement. After all nearly every week we see reports about a new breakthrough for the renminbi, and almost every day someone important somewhere speculates publicly about what the world will be like when (never if) the renminbi displaces the dollar.

But away from all “qualitative” arguments about why this is unlikely, and there are many, I think there is a problem with the arithmetic of reserve currency accumulation. If the rest of the world is going to use the renminbi as a reserve or trading currency, clearly it needs a mechanism by which to accumulate renminbi. This is something on which a surprisingly large share of people who talk about the future of reserve currencies don’t seem to focus.

Reported thefts of information and electronic data have risen by half in the past year and for the first time have surpassed physical property losses as the biggest crime problem for global companies, the Kroll annual global fraud survey has found.

More than 27 per cent of 801 companies surveyed reported data losses, up from 18 per cent last year, while the share of companies reporting physical theft fell slightly from 28 per cent in 2009. Management conflict of interest rose slightly from 19 to 20 per cent.

“This is a reflection of the changing nature of the economy. More and more of the value of a company is intangible rather than things. Firms don’t make widgets. They make ideas,” said Richard Plansky, who heads the risk consultancy’s New York office. 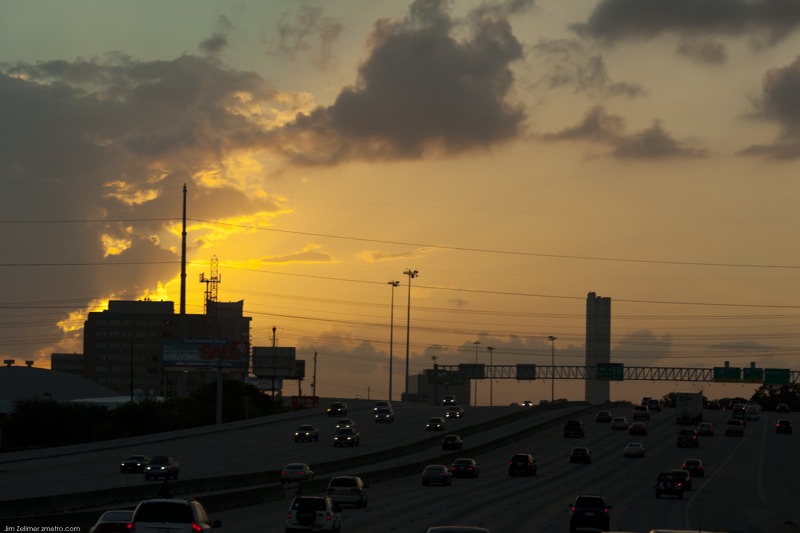 IN 2001, RUMORS were circulating in Greek hospitals that surgery residents, eager to rack up scalpel time, were falsely diagnosing hapless Albanian immigrants with appendicitis. At the University of Ioannina medical school’s teaching hospital, a newly minted doctor named Athina Tatsioni was discussing the rumors with colleagues when a professor who had overheard asked her if she’d like to try to prove whether they were true—he seemed to be almost daring her. She accepted the challenge and, with the professor’s and other colleagues’ help, eventually produced a formal study showing that, for whatever reason, the appendices removed from patients with Albanian names in six Greek hospitals were more than three times as likely to be perfectly healthy as those removed from patients with Greek names. “It was hard to find a journal willing to publish it, but we did,” recalls Tatsioni. “I also discovered that I really liked research.” Good thing, because the study had actually been a sort of audition. The professor, it turned out, had been putting together a team of exceptionally brash and curious young clinicians and Ph.D.s to join him in tackling an unusual and controversial agenda.

Last spring, I sat in on one of the team’s weekly meetings on the medical school’s campus, which is plunked crazily across a series of sharp hills. The building in which we met, like most at the school, had the look of a barracks and was festooned with political graffiti. But the group convened in a spacious conference room that would have been at home at a Silicon Valley start-up. Sprawled around a large table were Tatsioni and eight other youngish Greek researchers and physicians who, in contrast to the pasty younger staff frequently seen in U.S. hospitals, looked like the casually glamorous cast of a television medical drama. The professor, a dapper and soft-spoken man named John Ioannidis, loosely presided. 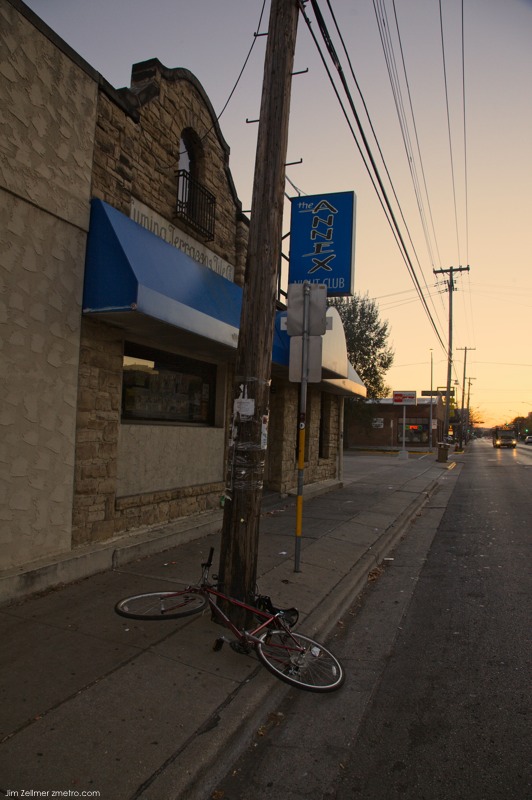 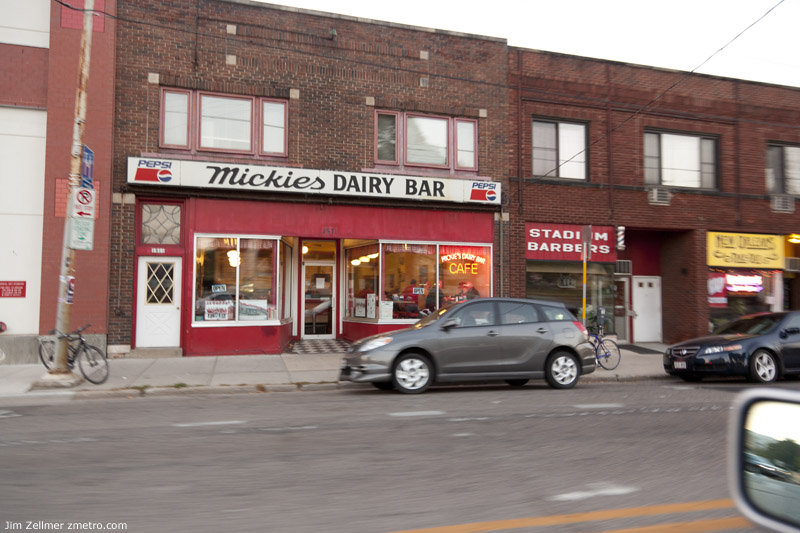 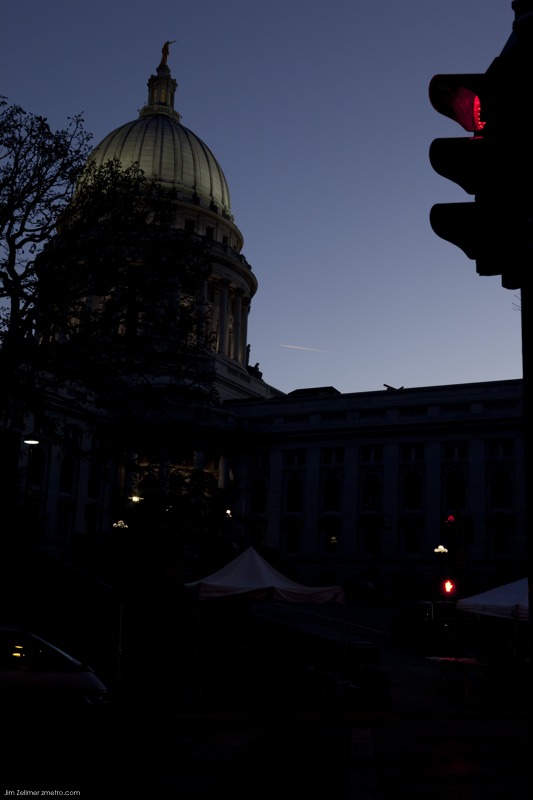