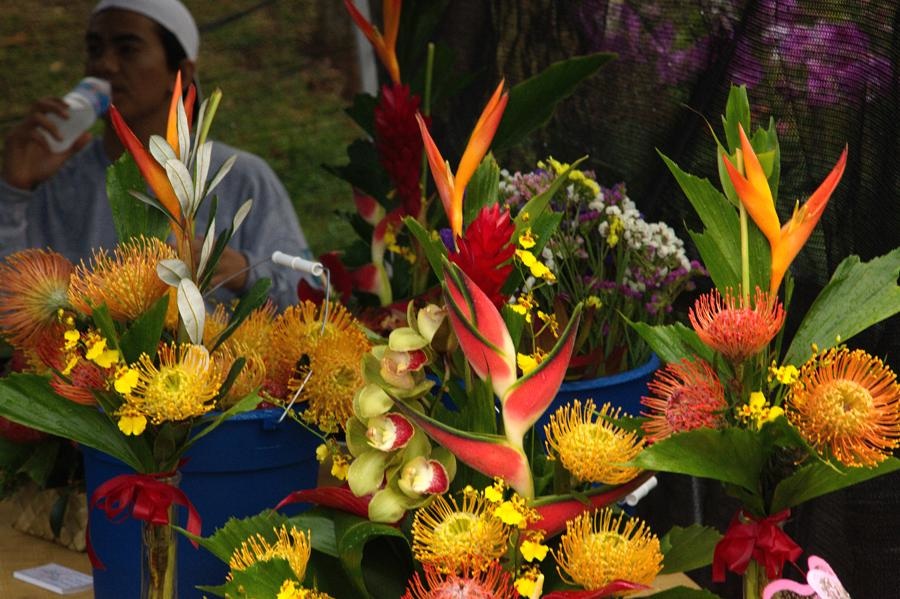 “The OECD rates Canada’s banks as the safest in the world – the United States comes in fortieth, two places behind Botswana.”

There’s always a pile of new books near my desk; currently, most of them deal with the history of the financial crisis. When time allows I open a couple more, read them and mark key points with highlighters for easier reference. It’s always gratifying to find a passage in which a well-regarded economics writer makes the same points I have in my work, but I like books even better when they teach me things I did not already know.


An example: Barry Rithholtz, a market commentator, put the total cost of the current bailout in terms that most anyone can understand. It is now more than the nation spent for “The Marshall Plan, the Louisiana Purchase, the Apollo moon landings (and all costs of NASA’s space flights), the Korean War, the Vietnam War, FDR’s New Deal, the Invasion of Iraq and the 1980s Savings and Loan Scandal, combined and adjusted for inflation.”

That statement alone should have the public up in arms, demanding smart actions that will make sure it never happens again.

The books I’ve been reading lately also cover the fundamental economic theories of both John Maynard Keynes and Milton Friedman. Keynes is known for promoting government deficit spending in hard times, while Friedman believes in deregulating and privatizing everything. What I now find interesting is that nobody carrying the banner of either of these two economic giants seems to get Keynes’ or Friedman’s fundamental economic viewpoints entirely right. 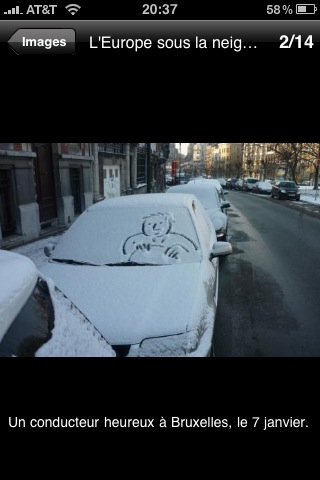 Antitrust lawyer and Open Book Alliance leader Gary Reback has been called the “antitrust champion” and the “protector of the marketplace” by the National Law Journal, and has been at the forefront of many of the most important antitrust cases of the last three decades. He is one of the most vocal opponents of the Google Books settlement. I interviewed Reback a few months ago, and Google Books was one of the topics we discussed. In the column below, Reback discusses Google Books and its ties to Google search.


This Thursday leaders of the international publishing industry will watch with bated breath as a federal judge in New York hears arguments over whether to approve the Google Book Settlement.


More a complicated joint venture among Google and five big New York publishers than the resolution of pending litigation, the proposed settlement once promised unprecedented access to millions of out-of-print books through digital sales to consumers and online research subscriptions for libraries. But with the passage of time and the ability to examine the deal more closely, the promises proved illusory. The big publishers, as it turns out, have reserved the right to negotiate secret deals with Google for the books they claim through the settlement (pdf).


Meanwhile, torrents of outrage rained down on the New York court – from authors whose ownership rights will be appropriated through the settlement’s procedures, from librarians fearful of price exploitation by Google, from privacy advocates worried that Google will monitor the reading habits of library patrons, from libertarians incensed over the use of a legal procedure to effect the widespread appropriation of property, from digital booksellers concerned about Google’s unfair advantage in the marketplace.

This Cham Ruins panorama (click to view) was captured in My Son, Vietnam during the month of April, 2007 by Jim Zellmer

Click to view the panoramic image. Enjoy a full screen view by clicking the panorama icon in the lower right. Clusty Search: Temple of Literature.

Another Temple of Literature panorama can be seen here.

The Super Bowl of Surfing lived up to its legend Saturday, and then some. The waves at Mavericks were so massive – the biggest in the history of surf contests, some said – that they caused collateral damage on the sidelines.


Long before South African Chris Bertish tamed a pair of monster swells to win the $50,000 first prize at the seventh Mavericks Surf Contest north of Half Moon Bay, a series of waves crashed into some of the thousands of fans who had flocked to the beach to try to see the action.


Just after 9 a.m. near Pillar Point, 13 people were injured and at least 40 people were knocked off their feet, officials said. Many of them had been standing on a short concrete wall and were thrown into rocks or mud by a surge of water.

A stage set up for an award ceremony toppled, while sound equipment meant for a beach broadcast was swamped.

On Tuesday, the Icelandic parliament is expected to introduce a measure aimed at making the country an international center for investigative journalism publishing, by passing the strongest combination of source protection, freedom of speech, and libel-tourism prevention laws in the world.


Supporters of the proposal say the move would make Iceland an “offshore publishing center” for free speech, analogous to the offshore financial havens that allow corporations to hide capital from authorities. Could global news organizations with a home office in Reykjavík soon be as common as Delaware corporations or Cayman Islands assets?

“This is a legislative package to create a haven for freedom of expression,” Icelandic member of parliament Birgitta Jónsdóttir confirmed to me, saying that a proposal for comprehensive media law reform will be filed in parliament on Tuesday, and that whistle-blowing specialists Wikileaks has been involved in drafting it. There have been persistent hints of an Icelandic media move in recent weeks, including tweets from Wikileaks and a cryptic message from the newly created @icelandmedia Twitter account.

The text of the proposal, called the Icelandic Modern Media Initiative, is not yet public, but the most detailed evidence comes from a video of a talk by Julian Assange and Daniel Schmitt of Wikileaks, given at the Chaos Communications Congress hacker conference in Berlin on Dec. 27:

More than a million spectators gathered before the Capitol on a frosty January afternoon to witness the inauguration of Barack Obama, who promised in his campaign to change Washington’s mercenary culture of lobbyists, special interest influence and backroom deals. But within a few months of being sworn in, the President and his top aides were sitting down with leaders from the pharmaceutical industry to hash out a deal that they thought would make health care reform possible.

Over the following months, pharmaceutical industry lobbyists and executives met with top White House aides dozens of times to hammer out a deal that would secure industry support for the administration’s health care reform agenda in exchange for the White House abandoning key elements of the president’s promises to reform the pharmaceutical industry. They flooded Congress with campaign contributions, and hired dozens of former Capitol Hill insiders to push their case. How they did it—pieced together from news accounts, disclosure forms including lobbying reports and Federal Election Commission records, White House visitor logs and the schedule Sen. Max Baucus releases voluntarily—is a testament to how ingrained the grip of special interests remains in Washington.