CAMBODIANS and other Theravada Buddhists celebrate their New Year in mid-April. They were not always able to do so. Under Khmer Rouge and Vietnamese rule, those ancient traditions were forbidden, impossible. But now Cambodia is free again and the festivities are in the open. As I wander the country of my youth, I see people spending the long holiday praying at temples and visiting relatives.
And I remember. My family used to hold a reunion on April 13 to mark both the New Year and my mother’s birthday. In 1975, we had no idea that it would be our last. We were all apprehensive about the future, and my mother was distraught because I had missed the American evacuation.
The day before, an officer of the United States Agency for International Development had told me that I had to be at the embassy within an hour if I wanted to be airlifted out of Cambodia. (I was a manager for the American relief agency CARE and had been selected for the evacuation.) Instead, I went to a meeting to find a way to help 3,000 families stranded in an isolated province. 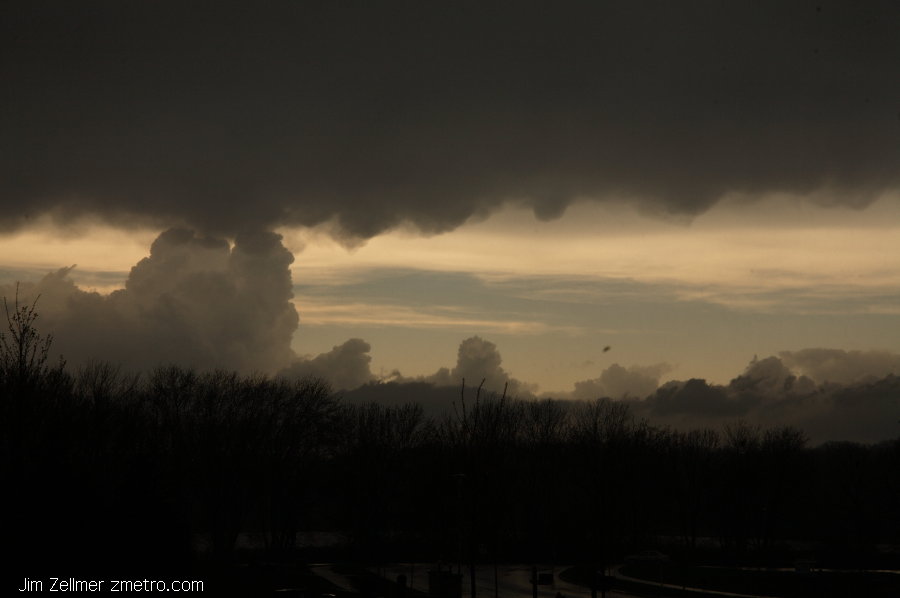 A few powerful spring storms passed through Madison today. I caught this photo later in the afternoon. 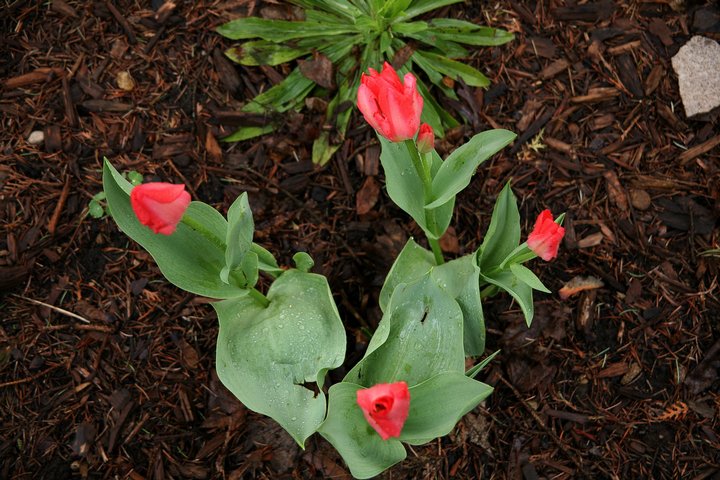 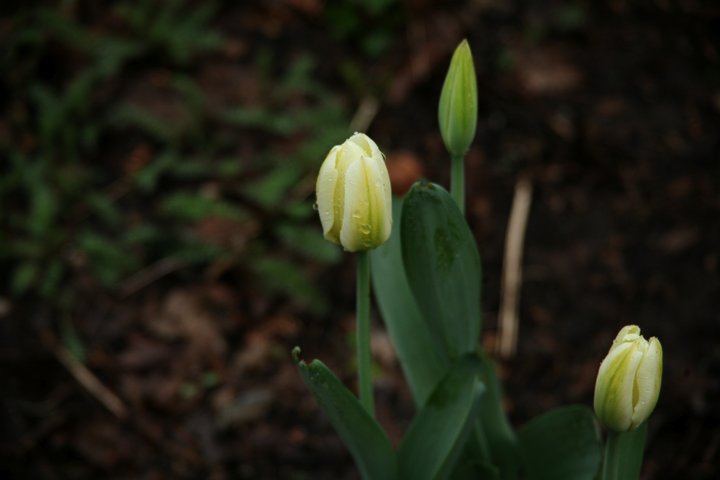 The Roman Catholic priest who took flight by tying himself to a chair with hundreds of helium balloons has gone missing off the coast of Brazil.
He was trying to to break a 19-hour balloon flying record to raise money for a spiritual rest stop for truckers in Paranagua according to a news report.

Can a typeface truly represent a presidential candidate? It depends on the typeface and the candidate. John McCain’s printed material relies on Optima, a modernistic sans serif designed by the German type designer Hermann Zapf in 1958 that was popular among book and magazine designers during the 1970s.
While it is not the most robust sans serif ever designed, it is not entirely neutral either. It embodies and signifies a certain spirit and attitude. And if a typeface is not just an empty vessel for meaning, but a signifier that underscores personality, then it is useful in understanding what the candidates’ respective typefaces are saying about them and their campaigns.
So, I asked various designers, design curators and critics, who get rather heated when it comes to analyzing type design, to weigh in on two questions regarding Senator McCain’s campaign logo set in a bold version of Optima: What does Optima say about John McCain? And should this, or any, candidate be judged by a typeface?

Bob Lefsetz’s latest on Manzanar brought back memories of a drive down the Eastern Sierra via 395 many years ago. My email to Bob:
Great right turn, one I made in 1990, when I left San Francisco and drove east to a new job in my fun MR2. I took some time on Frost’s “Road not Taken” – which indeed made all the difference.
395 has some great history, including Manzanar and The LA Department of Water & Power’s Owens Valley H2O grab. I drove East to Tahoe, then South, stopping again for a Mono Lake Sunset. Continuing on past Mammoth, I made the Manzanar stop. No one was around (this was before the National Park Service took over). Somewhere, I have some photos – I’ll have to look them up.
Driving further south, I recall the dust, where Owens Lake used to host an extensive habitat, before the water was sent to the lawns of LA.
Some vr scenes:
Virtual Guidebooks
VRMag virtual tour links
Clusty on Manzanar.

The Guild Inc., a Madison, Wis.-based online art retailer, has raised $2.5 million in Series C funding, according to a regulatory filing. Shareholders include Dolphin Equity Partners 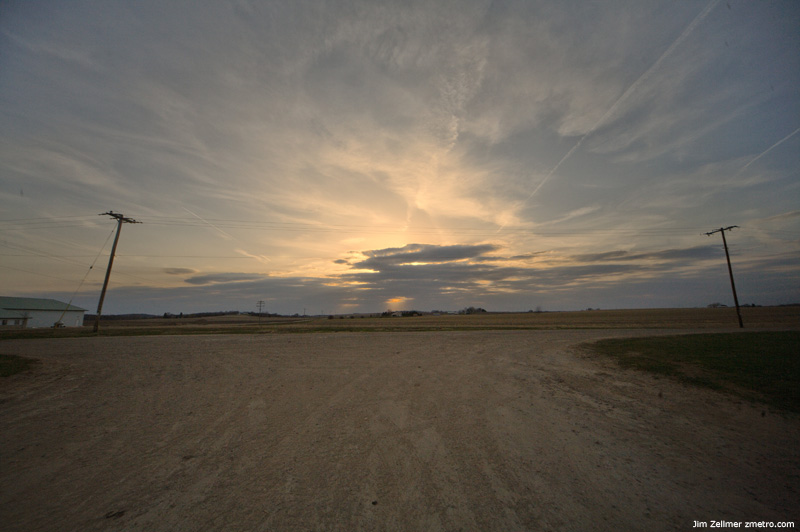 CNBC video of Matthew Simmons on the “end of the Starbucks’ economy”. Bottom line, from Simmons: good for the midwest.

Click to view the full screen vr scene. Place your mouse inside the photo, click and pan left, right, up or down..
Bata Shoe Museum website:

Sonja Bata was born in Switzerland, where she studied architecture. In 1946 she married Thomas J. Bata, the son of a well-known Czechoslovakian shoe manufacturer who had emigrated to Canada at the beginning of World War II. His family enterprise in Czechoslovakia had been nationalized under the Communist occupation. From the beginning, Sonja Bata shared her husbandfs determination to rebuild the organization and took an active interest in what was to become a global footwear business.
Over the years, she grew increasingly fascinated by shoes, their history and the reasons why specific shapes and decorative treatments had developed in different cultures. During her travels, she realized that some traditional forms were being replaced with western shoes, reflecting changing lifestyles to some extent influenced by the production of the spreading Bata factories serving local markets.
Since the 1940s, Sonja Bata has scoured the world for footwear of every description, from the most ordinary to the most extraordinary. Her combined interest in design and shoes has led to a very personal collection, with examples from many cultures and historic periods.

This hand held vr scene was taken a few months ago while “stuck” in Toronto during a snowstorm.