The major labels are freaked out: CD sales are continuing their inexorable decline and iTunes sales aren’t making up the difference. Meanwhile, tens of thousands of artists are giving away their music for free on MySpace, their own websites and independent MP3 blogs. This puzzles the labels. Don’t these bands want to make money from their art?

Many do, but they’re just smarter than most music industry execs. They understand the difference between abundance and scarcity economics. Music as a digital product enjoys near-zero costs of production and distribution–classic abundance economics. When costs are near zero, you might as well make the price zero, too, something thousands of bands have figured out.


IMAGINE a time before alternative country. Before Americana and roots rock. Picture a corner office, sometime in the early ’80s, with record executives scratching their heads over how to market a talented singer, songwriter and guitarist from Louisiana named Lucinda Williams. Was she country? Folk? Blues? The answer of course was (and is) all of the above. A three-time Grammy winner, Ms. Williams will release “West,” her eighth studio album, on Feb. 13. A tour is scheduled to begin soon after, including a stop at Radio City Music Hall on March 23. Ms. Williams, 54, shows no signs of getting any less sexy with her lyrics or her taste in music. She recently spoke by phone with Winter Miller about what she’s listening to now.


Michael Lewis talks about the economics of sports–the financial and decision-making side of baseball and football–using the insights from his bestselling books on baseball and football: Moneyball and The Blind Side. Along the way he discusses the implications of Moneyball for the movie business and other industries, the peculiar ways that Moneyball influenced the strategies of baseball teams, the corruption of college football, and the challenge and tragedy of kids who live on the streets with little education or prospects for success.


Could it be possible that you are saving too much for your retirement?

Such an idea would fly in the face of almost every exhortation to a nation of spendthrifts that saving more is an imperative. After all, even as people are living longer, corporate pension plans and Social Security can no longer be relied on to ease most Americans through their retirement years. Fidelity, the nation’s largest provider of workplace retirement savings plans, says the average 401(k) account balance is only $62,000.

Beyond that, the national savings rate — the difference between after-tax income and expenditures — is actually negative, government statistics show.

Nevertheless, a small band of economists from universities, research institutions and the government are clearly expressing the blasphemy that many Americans could be saving less than they are being told to by the financial services industry — and spending more — while they are younger. The negative savings rate, they say, is wildly distorted.


President Bush made a big push for alternative fuels in his State of the Union speech Tuesday night, calling on Americans to reduce gasoline consumption by 20% over 10 years. And as soon as the sun rose on Wednesday, he set out to tour a DuPont facility in Delaware to tout the virtues of “cellulosic ethanol” and propose $2 billion in loans to promote the stuff. For a man who famously hasn’t taken a drink for 20 years, that’s a considerable intake of alcohol.
A bit of sobriety would go a long way in discussing this moonshine of the energy world, however. Cellulosic ethanol–which is derived from plants like switchgrass–will require a big technological breakthrough to have any impact on the fuel supply. That leaves corn- and sugar-based ethanol, which have been around long enough to understand their significant limitations. What we have here is a classic political stampede rooted more in hope and self-interest than science or logic.


A PROPOS the Sarajevo moment, which might bring to an end this latest of age of globalisation.


It wouldn’t be a political killing, I imagine, since there is no one figure whose death at the hands of a deranged assassin would turn the great powers against one another. But a terrorist strike against a cluster of essential Saudi oil installations might have the necessary economic and geopolitical repercussions.


Whatever the Sarajevo moment might be, everyone seems to be talking about it. As if we know in our hearts that these asset prices are too good. 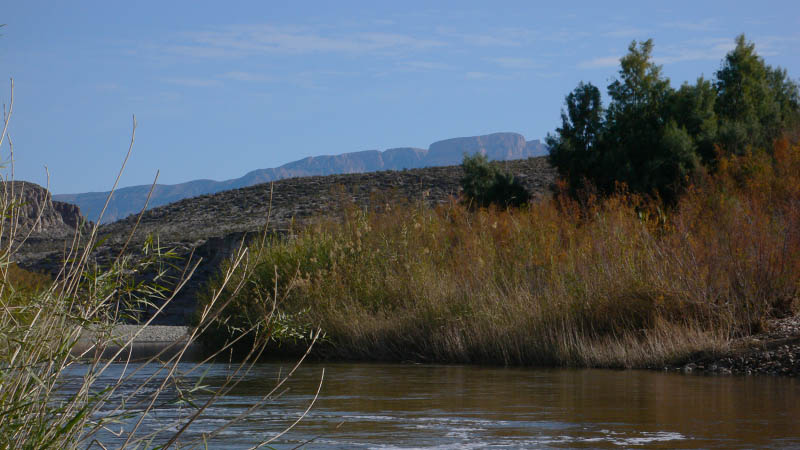 
A proposal by Gov. Jim Doyle to spend $30 million to help fund electronic medical records systems is just a “drop in the bucket” of what it would take to enable all of the state’s health-care providers to access patients’ histories at the push of a button, medical experts said.

Doyle said Thursday that he wants to create a $20 million grant program to help nonprofit organizations transition from paper documents to technology he says will reduce medical errors and improve quality.

Another $10 million in tax credits would go to for-profit hospitals and doctors to help cover the cost of their transition.

Cullen’s article rightly points out that the “$30M is a drop in the bucket” in a system with billions flowing through it (I don’t think they need a subsidy). Creating another layer of tax redistribution (from payroll and income taxes and fees) for state incentives and health care system funding, given the many other state spending priorities, not to mention the $1.6B structural deficit, is misquided. I wonder who is behind this?

Link Hoewing discusses electronic medical records from Verizon’s perspective (Verizon is installing Fiber broadband to the home in many markets, unlike AT&T).