In a glass box in the middle of a PepsiCo marketing department, five people are staring at a huge bank of screens showing a constantly updated river of tweets, “likes”, praise and damnation from consumers of Gatorade, the company’s sports drink.
“Doing it in a glass room means every single person in the marketing organisation is seeing the insights brought to life in real time. It reminds them how important it is to know the heartbeat of the consumer,” says Bonin Bough, global director of digital and social media at PepsiCo. “I really feel like it is the future of marketing.”
A similar scenario is playing out in marketing departments around the world. A survey of members of the World Federation of Advertisers, a grouping of multinational brands, by Millward Brown found that 96 per cent were spending more of their budgets managing Facebook pages, Twitter accounts and other social media, racing to accrue fans, retweets and that elusive but ubiquitous quality: engagement.
However, the research also found that few knew why they were doing it – half were “unsure” of the returns they were getting from their efforts, while more than a quarter found the payback was “just average or poor”.

Food riots, deposed Middle Eastern despots and now this? Last week, a Texas man brandishing an assault rifle was involved in a three-hour shoot-out with police and had to be subdued with tear gas after ordering seven Beefy Crunch Burritos at a Taco Bell drive-through and being informed that their price had risen from 99 cents to $1.49.
Late night comedians and serious pundits alike had a field day with the story, opining on issues like fast-food culture, obesity (the seven burritos contain 3,600 calories, double the recommended daily intake) and gun control.
With his petty gripe, the gunman, Ricardo Jones, is no Muhammad al Bouazizi, the self-immolating Tunisian fruit seller who inspired millions across the region to throw off the yoke of tyranny, but 50 per cent is 50 per cent in San’a or San Antonio. Food inflation is a global phenomenon.

As told to Sarah Duguid:

always thought that mapophilia was a lonely affliction until I started my blog, Strange Maps, in 2006. I remember the first map I posted – it was a map of the location of asylums for the insane in Pennsylvania. It provided a bizarre geography of insanity, and it interested me because it was not the kind of map that would have a place in mainstream cartography. Equally, the map didn’t tell us much about mental health. I loved it because it was such an interesting juxtaposition of a condition that is so difficult to define with something as cool, rational and delineated as cartography.
I’d find strange maps online – I don’t draw my own – and then categorise them, describe them and link them to other maps. I have more obvious categories such as history, science and tech, and politics, as well as unusual ones: love, sex and happiness, life and death, truth and justice. One type is the allegorical map. In the 19th century, symbolic maps were very popular, especially during prohibition in America. Prohibitionists would draw moral maps. They’d describe the country of drunkenness and how to travel from it to the continent of sobriety. The road to success was drawn across chasms of despondency and mountains of procrastination.

Its American tax bill? None. In fact, G.E. claimed a tax benefit of $3.2 billion.
That may be hard to fathom for the millions of American business owners and households now preparing their own returns, but low taxes are nothing new for G.E. The company has been cutting the percentage of its American profits paid to the Internal Revenue Service for years, resulting in a far lower rate than at most multinational companies.
Its extraordinary success is based on an aggressive strategy that mixes fierce lobbying for tax breaks and innovative accounting that enables it to concentrate its profits offshore. G.E.’s giant tax department, led by a bespectacled, bow-tied former Treasury official named John Samuels, is often referred to as the world’s best tax law firm. Indeed, the company’s slogan “Imagination at Work” fits this department well. The team includes former officials not just from the Treasury, but also from the I.R.S. and virtually all the tax-writing committees in Congress.

For the past week, I’ve been complaining that journalists covering possible radiation dangers from Fukushima plant have abandoned the old convention of putting radiation exposures in context (usually by comparing them to chest x-rays). The result is that all “radiation” sounds equally dangerous, and people in Plano, Texas, start stocking up on potassium iodine.

Both Matt and myself have been covering the tragic events surrounding the Tsunami in Japan. I have left Japan now but Matt is still there and headed back into the disaster zone to do more reports. I’m sure both of us will talk more about what it was like later on, but for now the story is the priority. 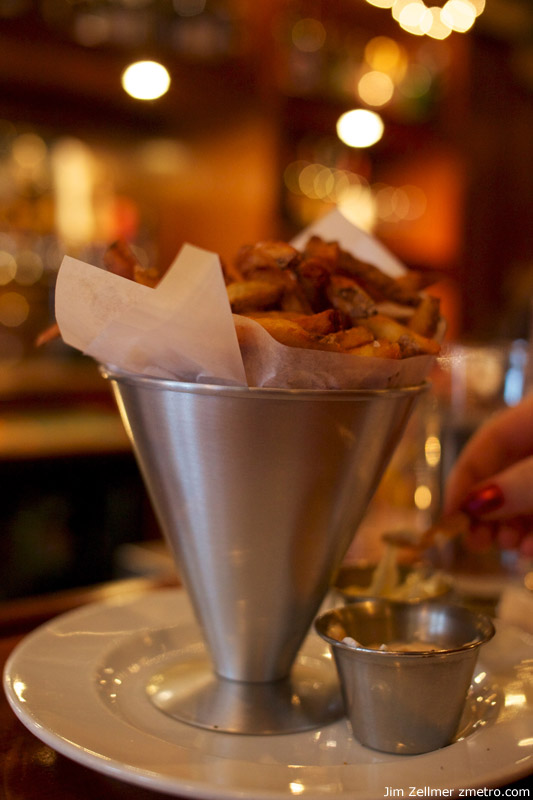 Like everyone, I have been gripped and stirred by the events unfolding in the Maghreb and Middle East. Unlike some admirable and astute commentators, I didn’t feel primarily moved to try to “make sense” of what was happening in Tahrir Square, or to speculate on what the millions of Egyptians not in the square were thinking. Such speculation seemed and still seems to me beside the point and actually rather odd. I didn’t hear a comparable call at the time of the demise of Salazar and Franco and the Greek colonels, or the fall of communism and the dismantling of the Berlin Wall, to try to “make sense” of those events, or to wonder what all those not celebrating and tearing down chunks of concrete were up to.
People, not everyone to be sure, but an overwhelming mass including the bravest and best and most articulate spirits, no longer wanted to live in police states or kleptocracies. They no longer wanted to be tortured or murdered by goons or spied on by spooks and kept under surveillance by their neighbours. They wanted free and transparent elections. They wanted the greater measure of control over their lives that they imagined to be a function of democratic government. No doubt they also wanted a better chance of prosperity. None of this, as we watched it unfolding in Tunisia and Egypt and Libya and other places, seemed to me to need to be teased out by some subtle process of reasoning. The primary sense of it was overwhelmingly clear. 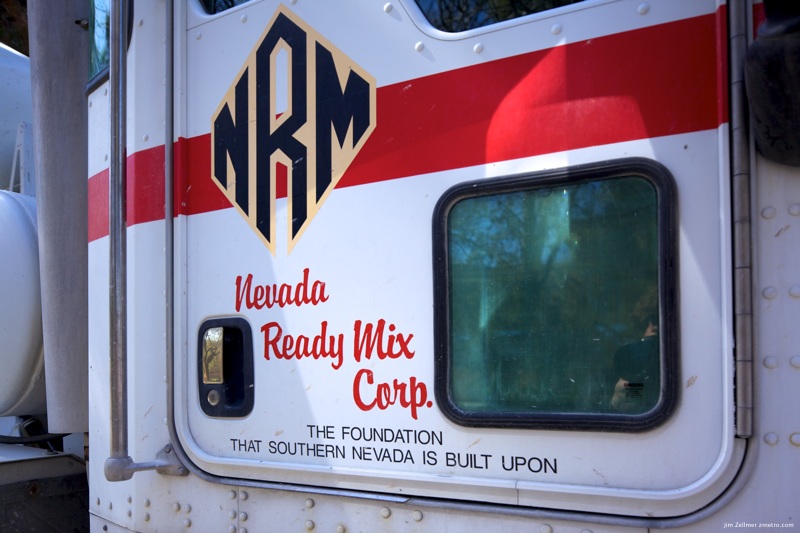 At the end of June, the Federal Reserve will no longer be the biggest buyer of US Treasuries. But one notable investor has already said Hasta la vista.
Pimco’s flagship $237bn total return fund, managed by Bill Gross, whose status as bond king has been synonymous with the 25-year bull market in Treasury debt, pulled the plug on holding US government related securities in February, it emerged this week. Last month his fund eschewed holding US government related debt, having had 12 per cent of the fund’s portfolio in Treasuries in January.
Given the record of Mr Gross, one cannot ignore the decision. Since the total return fund began in 1987, it has generated an average annual return of 8.42 per cent versus the 7.27 per cent gain in its benchmark, the Barclays Capital US Aggregate index.
The move is a bold one. Given that the Barclays Aggregate has a Treasury weighting of 40 per cent, the decision by Mr Gross to exclude government holdings means he is seriously underweight his benchmark, or “bogey”.