The last white president of South Africa is deep into his reminiscences on the dying days of apartheid when a fruit fly, no doubt overcome by the day’s intense 35°C heat, dives into my glass of crisp Cape Sauvignon. Unconsciously, I fish it out and make to have another sip. FW de Klerk is having none of it. He abandons the story of his once fraught relationship with Nelson Mandela, raises his hand and attracts the attention of the waitress.


For a moment, seen from afar, it could have been the quintessential apartheid tableau: black servant summoned by Afrikaner patriarch. But this is 21st-century Cape Town and, apart from on remote farms on the veld, that relationship is of the past. The waitress confidently looks de Klerk in the eye. There is none of the pre-emptive cringing that once marked such inter-racial encounters . It is, I reflect over a replacement glass of Sauvignon, a reminder of the revolutionary changes that my lunch guest set in motion almost exactly 20 years ago.


History is moving rather fast in South Africa. In June the country hosts football’s World Cup, as if in ultimate endorsement of its post-apartheid progress. Yet on February 2 1990, when the recently inaugurated state President de Klerk stood up to deliver the annual opening address to the white-dominated parliament, such a prospect was unthinkable. The townships were in ferment; many apartheid laws were still on the books; and expectations of the balding, supposedly cautious Afrikaner were low.

“I am not making a political statement with this video,” writes the photographer Grewe, a tree-climbing arborist by day. “My intentions are purely artistic. The imagery is intense and I found audio to compliment it.”

In the wake of Google’s revelation last week of a concerted, sophisticated cyber attack on many corporate networks, including its own Gmail service, Eric Schmidt’s recent comments about privacy become even more troubling. As you’ll recall, in a December 3 CNBC interview, Schmidt said, “If you have something that you don’t want anyone to know, maybe you shouldn’t be doing it in the first place. But if you really need that kind of privacy, the reality is that search engines – including Google – do retain this information for some time and it’s important, for example, that we are all subject in the United States to the Patriot Act and it is possible that all that information could be made available to the authorities.”

For a public figure to say “If you have something that you don’t want anyone to know, maybe you shouldn’t be doing it in the first place” is, at the most practical of levels, incredibly rash. You’re essentially extending an open invitation to reporters to publish anything about your life that they can uncover. (Ask Gary Hart.) The statement also paints Schmidt as a hypocrite. In 2005, he threw a legendary hissy fit when CNET’s Elinor Mills, in an article about privacy, published some details about his residence, his finances, and his politics that she had uncovered through Google searches. Google infamously cut off all contact with CNET for a couple of months. Schmidt didn’t seem so casual about the value of privacy when his own was at stake. 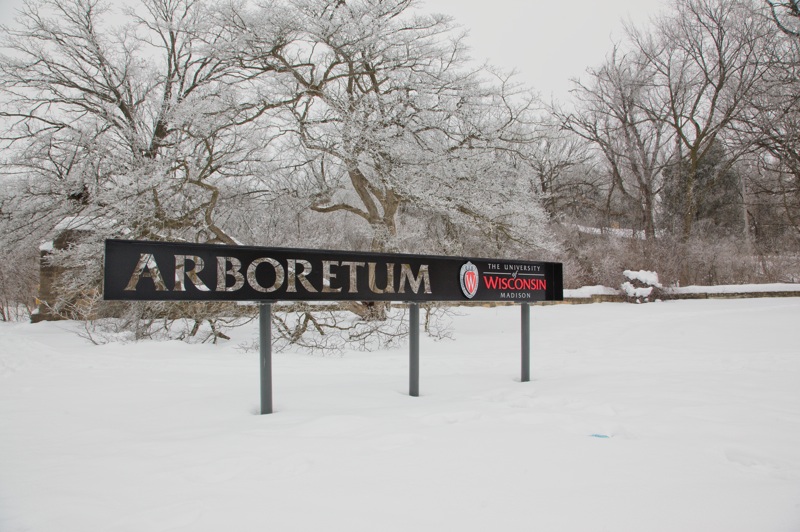 The trees in Madison were spectacular this morning. 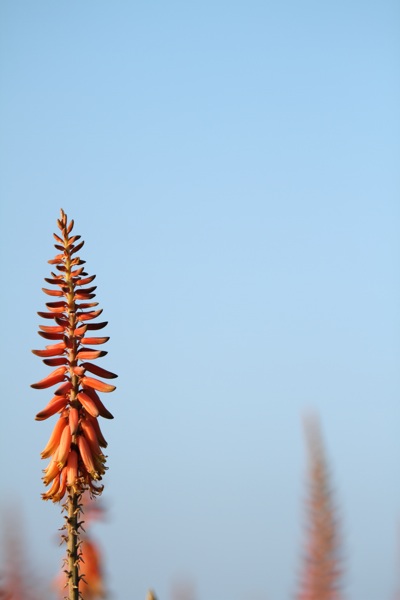