David Carter, an associate professor of finance at Oklahoma State, has an interesting perspective on why rivals haven’t caught up to Southwest. Prof. Carter helped write a 2004 case study on Southwest’s hedging that is taught in business schools. Although the study details how Southwest uses home-heating-oil futures and other instruments to make its hedges work, Prof. Carter says he has heard from only one other airline that seemed interested in putting that knowledge to work: the German carrier Lufthansa.
Other carriers may have opted for caution because it is psychologically hard to switch strategies when prices are moving against you, Prof. Carter says. Airlines that didn’t hedge much when oil was at $25 or $40 a barrel might have felt uncomfortable launching a big hedging program when oil got above $60.
Frequent management shuffles at many airlines also might have made it harder for carriers other than Southwest to jump into hedging in a big way, Prof. Carter adds. A hedging blunder early in a CEO’s tenure might overshadow whatever else that boss might be accomplishing.
Southwest’s treasurer, Scott Topping, offers another possible explanation of why his airline has stayed ahead of the pack so long: Since the late 1990s, Southwest’s hedging strategy has been set by two or three people, rather than by committee, making it easier to act decisively.


“An interesting Metafilter discussion on Obama campaign graphics.” (Via Design Observer.)
I’ll note, however, that propaganda has been hip for at least 40 years. All you have to do is check out a book like War Posters: Weapons of Mass Communications and you’ll fine that through WWII, most of the graphic propaganda is put out by governments and their supporters and is mostly patriotic and pro-military (whichever country or military that might be). 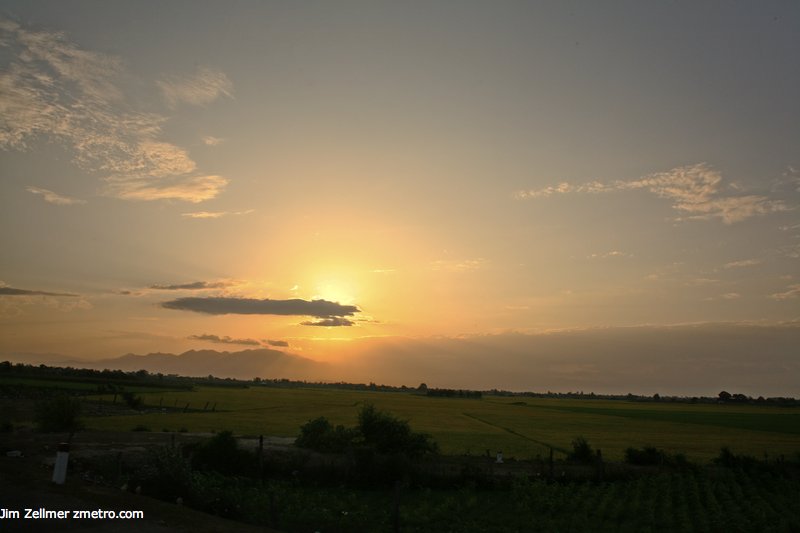 
Communist Vietnam is set to become the latest country in Asia to embrace Las Vegas-style casinos, with a Canadian property developer planning to break ground Saturday on the first phase of a $4.5 billion casino-resort project on the nation’s southern coast.
The project, called Ho Tram, will be the biggest foreign investment to date in Vietnam, said Michael Aymong, chairman of Toronto-based Asian Coast Development Ltd., the project’s lead investor, with a 30% stake. Its main partner in the project is New York hedge fund Harbinger Capital LLC, which has a 25% share.
The initial phase will cost $1.3 billion and consist of two five-star hotels with a combined 2,300 rooms and a casino with approximately 90 gambling tables, 500 slot machines and an area for VIP customers. When completed in 2015, the resort will comprise five hotels with 9,000 rooms and a second casino, Mr. Aymong said.
Ho Tram also will target vacationing families, with features including an 18-hole golf course designed by Greg Norman, a Cirque du Soleil theater, and a site for guests to swim with dolphins.
“It’s a needed project in Vietnam” that, in spite of the country’s poor infrastructure, will be able to “effectively compete” with integrated resorts in neighboring China, Malaysia and Singapore, Mr. Aymong said


But I reserve particular ire for the burgeoning scooter movement that’s being written about on an alarmingly frequent basis in the media with every new report of another record price for a barrel of oil. Now, don’t get me wrong, because I have nothing against scooters. I like them, as a matter of fact. They can be fun, efficient and even cool in the right circumstances. But presenting scooters as a viable transportation option for the masses in this country is flat-out irresponsible.
Let me backup here for a second and repeat that sentence: “…can be fun, efficient and even cool in the right circumstances.” Guess what, folks – riding your Vespa down Woodward Avenue, Michigan Avenue or Fifth Avenue does not constitute “the right circumstances.” Americans clearly watched too many Italian movies from the 60s and became enamored with the whole “sweater tied around the neck/sunglasses on top of your head/voluptuous girl hanging on the back of the scooter” thing, and this latest gas frenzy has started to warp their thinking, big time. 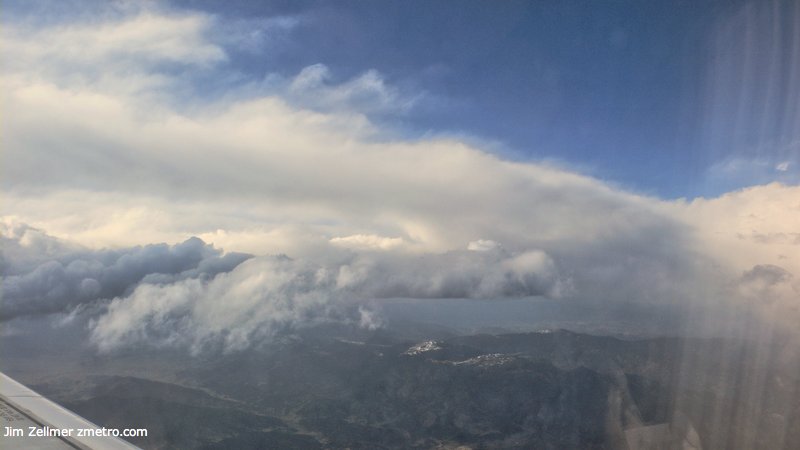 
Internet traffic is growing faster than at any time since the boom of the late-1990s. Places like Chattanooga are trying hard not to get stuck in the slow lane.
Some 60 towns and small cities, including Bristol, Va., Barnsville, Minn., and Sallisaw, Okla., have built state-of-the-art fiber networks, capable of speeds many times faster than most existing connections from cable and telecom companies. An additional two dozen municipalities, including Chattanooga, have launched or are considering similar initiatives.
The efforts highlight a battle over Internet policy in the U.S. Once the undisputed leader in the technological revolution, the U.S. now lags a growing number of countries in the speed, cost and availability of high-speed Internet. While cable and telecom companies are spending billions to upgrade their service, they’re focusing their efforts mostly on larger U.S. cities for now.
Smaller ones such as Chattanooga say they need to fill the vacuum themselves or risk falling further behind and losing highly-paid jobs. Chattanooga’s city-owned electric utility began offering ultrafast Internet service to downtown business customers five years ago. Now it plans to roll out a fiber network to deliver TV, high-speed Internet and phone service to some 170,000 customers. The city has no choice but to foot the bill itself for a high-speed network — expected to cost $230 million — if it wants to remain competitive in today’s global economy, says Harold DePriest, the utility’s chief executive officer.

Madison’s pitiful broadband infrastructure could certainly use a shot in the arm.


Last month a US court ruled that border agents can search your laptop, or any other electronic device, when you’re entering the country. They can take your computer and download its entire contents, or keep it for several days. Customs and Border Patrol has not published any rules regarding this practice, and I and others have written a letter to Congress urging it to investigate and regulate this practice.
But the US is not alone. British customs agents search laptops for pornography. And there are reports on the internet of this sort of thing happening at other borders, too. You might not like it, but it’s a fact. So how do you protect yourself?
Encrypting your entire hard drive, something you should certainly do for security in case your computer is lost or stolen, won’t work here. The border agent is likely to start this whole process with a “please type in your password”. Of course you can refuse, but the agent can search you further, detain you longer, refuse you entry into the country and otherwise ruin your day.


Pleasant Rowland, the founder of doll company American Girl who spent six years and millions of dollars restoring much of Aurora, N.Y., has put both of her houses there on the market.
From 2001 to 2006, Ms. Rowland renovated town buildings owned by Wells College, her alma mater. Some townspeople criticized the renovations as too extensive. “I just simply saved a town that was crumbling,” Ms. Rowland says now. “My work there is completed.” She says the dispute isn’t her reason for leaving town.
One of the houses in Aurora, which is 46 miles southwest of Syracuse, is a 10,000-square-foot Queen Anne lakefront mansion built about 1902 with six bedrooms. It could use some interior renovation, Ms. Rowland says, and comes with 200 feet of frontage on Cayuga Lake, a dock and a boathouse. The two-acre property is listed for $2.2 million. The other house, an 1830 Federal-style home of 4,000 square feet with three bedrooms, is restored, Ms. Rowland says. The four-acre property is listed for $2 million.
In 1985, Ms. Rowland founded American Girl, which Mattel bought for $700 million in 1998. These homes represent the last of Ms. Rowland’s recent ties to Aurora. Last week, she sold Aurora-based MacKenzie-Childs, a decorative-tableware and home-furnishings company. She’s based in Madison, Wis. Paddington Zwigard of Brown Harris Stevens has both home listings.

It must be noted that former Mattel CEO Jill Barad signed the $700M check.