Airlines are getting serious about saying they’re sorry.

After a spate of nightmarish service disruptions, American Airlines, JetBlue Airways and others are sending out more apologies, hoping to head off customer complaints and quell talk of new consumer-protection regulations from Congress.

But no airline accepts blame quite like Southwest Airlines, which employs Fred Taylor Jr. in a job that could be called chief apology officer.

His formal title is senior manager of proactive customer communications. But Mr. Taylor — 37, rail thin and mildly compulsive, by his own admission — spends his 12-hour work days finding out how Southwest disappointed its customers and then firing off homespun letters of apology.

Fascinating look at Southwest Airlines’ culture. I hope they fly into Madison soon.


For Gerald Sylvester Joseph Cassidy, creator and proprietor of the most lucrative lobbying firm in Washington, May 17, 2005, was a day to exult. That bright, clear spring Tuesday marked the 30th birthday of Cassidy & Associates, and an impressive crowd had come to pay tribute to a godfather of the influence business.

Hundreds of guests gathered on the rooftop terrace of a handsome new office building at the foot of Capitol Hill, 13 stories above Constitution Avenue. A vivid orange sun descended gently behind the Washington Monument and the Lincoln Memorial at the western end of the Mall, casting angular beams of light across the assembled throng. The guests’ view from the roof was filled by the United States Capitol, which from this startling vantage point could be seen, from end to end, in a single field of vision. The Capitol looked contained and compact, almost a plaything within easy reach. 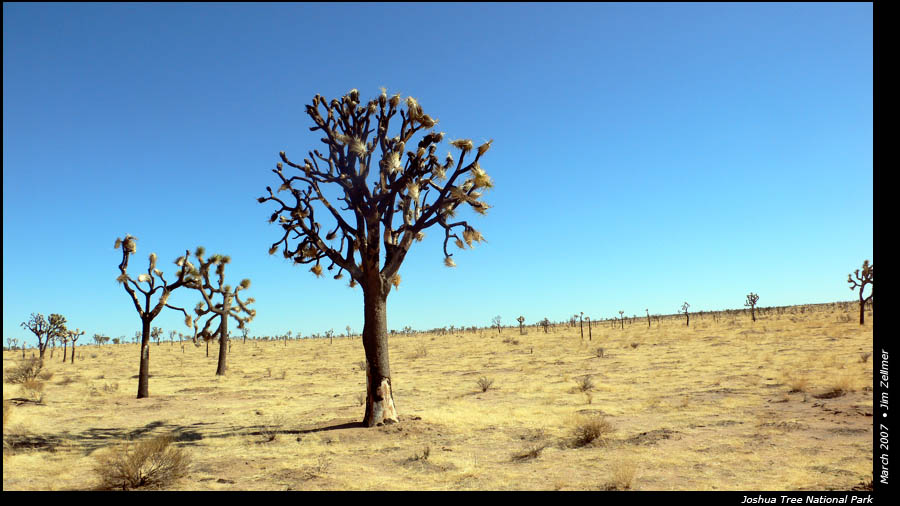 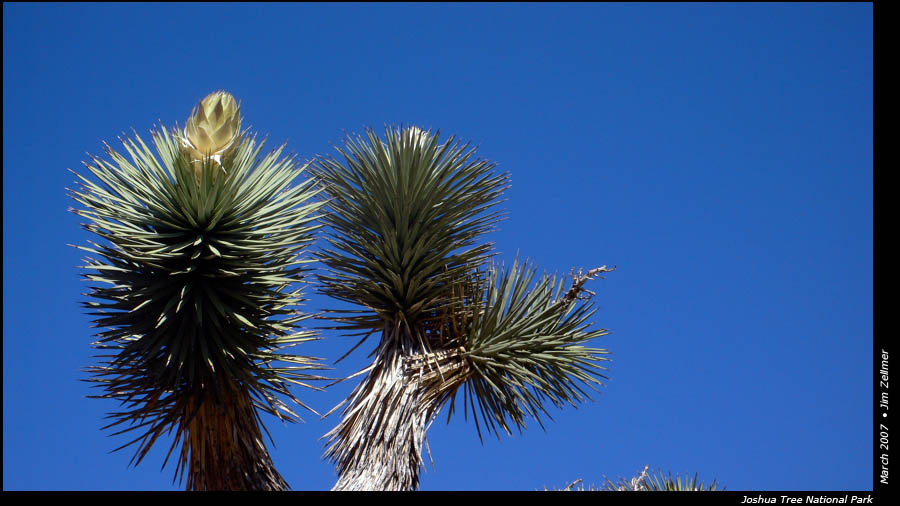 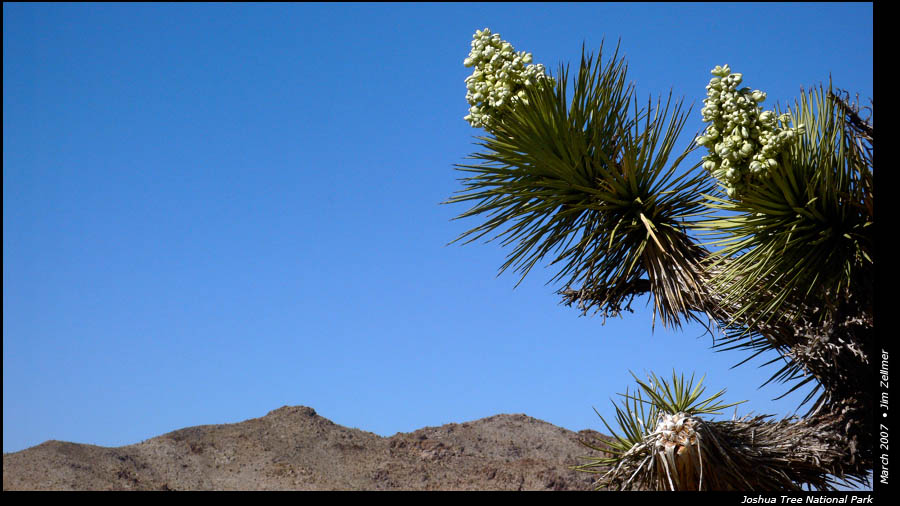 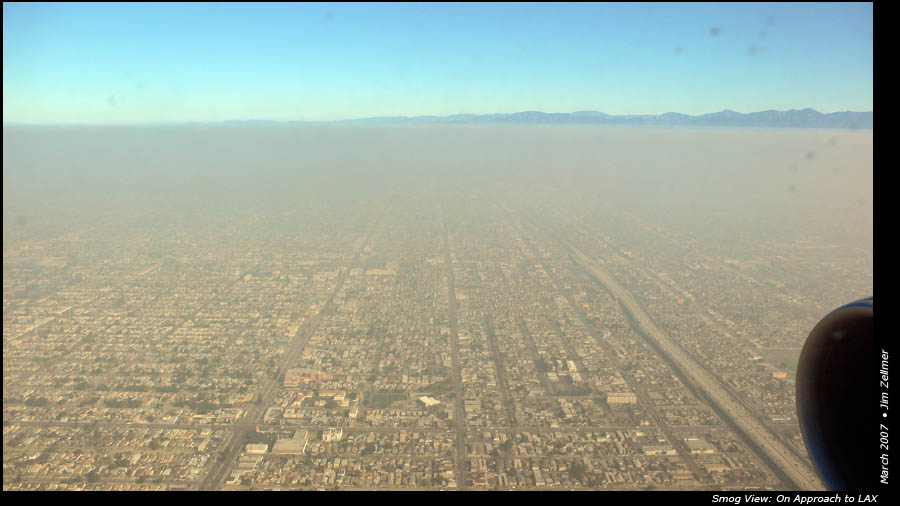 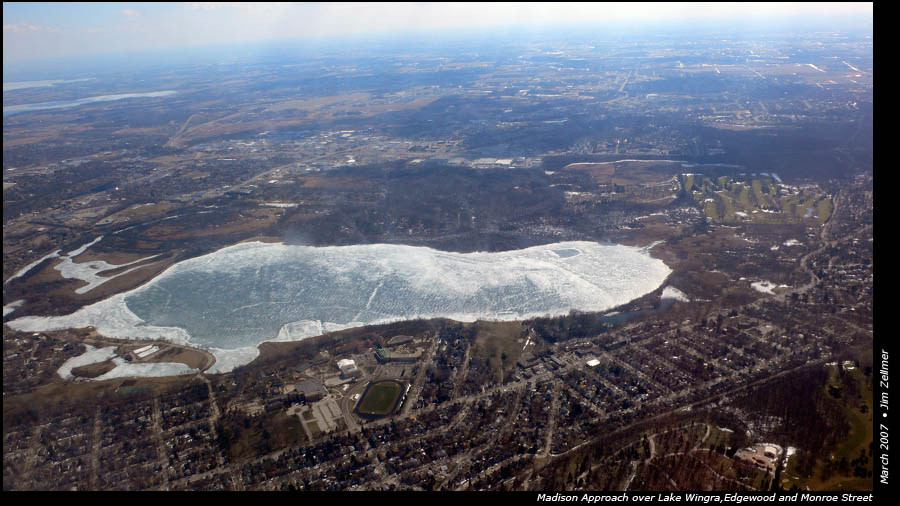 I snapped a few photos during a recent LAX approach along with a Madison landing over Lake Wingra, Monroe Street and Edgewood.


Whenever you surf the Web, you leave yourself open to being snooped upon by Web sites. They can track your online travels, know what operating system and browser you’re running, find out your machine name, uncover the last sites you’ve visited, examine your history list, delve into your cache, examine your IP address and use that to learn basic information about you such as your geographic location and more. To a great extent, your Internet life is an open book when you visit.

Sites use a variety of techniques to gather and collate this information, but the two most basic are examining your IP address and placing cookies on your PC. Matching your IP address with your cookies makes it easier for them to create personal profiles.

If you’d like to see what kind of information sites can gather about you, head to these two sites, which peer into your browser and report what they find.


We’re a small team set up by The Economist Group, the parent company of the eponymous newspaper. Our mission is to develop truly innovative services online. We already have some ideas, of course. But as champions of free markets, we abhor the concept of a closed system. This is why we would like you to submit your idea (or ideas). Just think big – and we’ll do the rest.


When the inspector general of the US Department of Justice issues a special report, it tends to make news. The latest report, a dissection of the FBI’s use of “national security letters” under the Patriot Act, is no exception. References to this report are everywhere in the news today. But links to the report are less plentiful.


Senator Susan Collins, a Republican of Maine, is the author of the latest effort to sell reluctant states on the REAL ID Act, the 2005 measure which would coerce states into issuing nationally standardized driver’s licenses and require them to enter information about their drivers in nationally accessible databases.

Despite Homeland Security Secretary Michael Chertoff’s public insistence that the Act needs to be implemented rapidly, the administration, and Mr. Chertoff himself, appear happy to avoid an immediate confrontation with the states and to go along with Ms. Collins’ sales tactic. The Maine Senator introduced a bill, and pressed it as an amendment on the Senate floor, to extend the deadline for state compliance with the REAL ID Act, allowing companies in favor of the measure time to work in state capitols to calm the burgeoning rebellion.

Sen. Collins’ counter-rebellion role is laden with irony. The revolt, after all, started in her own New England state. In late January, George Smith, executive director of the Maine Sportsmen’s Alliance, stood to denounce the REAL ID Act at a community forum in Augusta. A Norman Rockwell painting come to life with the directness and accent of a lifelong Mainer, he said: “They had their Boston Tea Party. Let’s have a REAL ID Party!”

The next day, the Maine House and Senate passed a resolution to reject REAL ID by overwhelming margins.

More on Real ID, which both Russ Feingold and Herb Kohl supported….


AT AGE 42, NIALL FERGUSON HAS BECOME one of the world’s most famous and provocative historians, with high-profile posts ranging from Harvard to Oxford to Stanford University’s Hoover Institution. Born in Scotland and educated at Oxford, he is not only a prolific author of books, including Colossus (2004), an examination of American empire, and The War of the World (2006), a study of World War II, but a media star with a weekly newspaper column and numerous television projects. Ferguson also has developed a growing fan club on Wall Street and in British financial circles, where he has stressed in speeches that investors are too complacent about geopolitical risk, notably growing instability in Iraq and elsewhere in the Middle East.

Geopolitical issues and economic history are Ferguson’s specialty, and he approaches both with uncommon intelligence, style and vigor. His rightward-leaning views have been embraced by those who believe that the American empire can and should be a force for good in the world. Some on the left have attacked him, perhaps unfairly, as an apologist for imperialism — Britain’s in days of old, and the American strain that critics charge has mired the U.S. in Iraq. In a recent column, reprinted in the Chicago Tribune, Ferguson berated Democratic presidential hopeful Barack Obama, “with his melting-pot roots and his molten-hot rhetoric,” for calling for a withdrawal of U.S. forces from Iraq by March 2008, in the misguided notion it would hasten a peaceful solution to that nation’s “internecine conflict.”

Amplifying this theme, Ferguson told Barron’s that America’s speedy departure likely would transform Iraq into “as violent and unstable a place as Central Africa was in the 1990s.” An ardent supporter of Britain’s former prime minister Margaret Thatcher, he is about to be named an adviser to Republican presidential candidate John McCain.

FERGUSON IS FASCINATED by what he calls the “paradox of diminishing risk in an apparently dangerous world.” By that, he means ebullient global stock markets and record-tight yield spreads between risk-free U.S. Treasuries and junk bonds and emerging-market debt. He also cites declining volatility in stock, bond and foreign-exchange markets, and an abiding faith in the ability of the Federal Reserve and other central banks to rescue the investment community from any potential financial crisis. Although the global stock-market selloff two weeks ago wasn’t spurred by geopolitical events, it validated his concern that investors have willingly downplayed risk.