I’ve become familiar with these product names – most are apps on my iPhone or iPad – through frequent use. The brand names illustrate how much digital imagery has evolved with the rise of the iPhone.

In fact, iPhone dominates Flickr’s list [1] of most popular cameras.

And, so it was, that I felt a bit nostalgic, if not sad when I noticed a Nikon advertisement placed on Amazon’s dpreview.com [2] 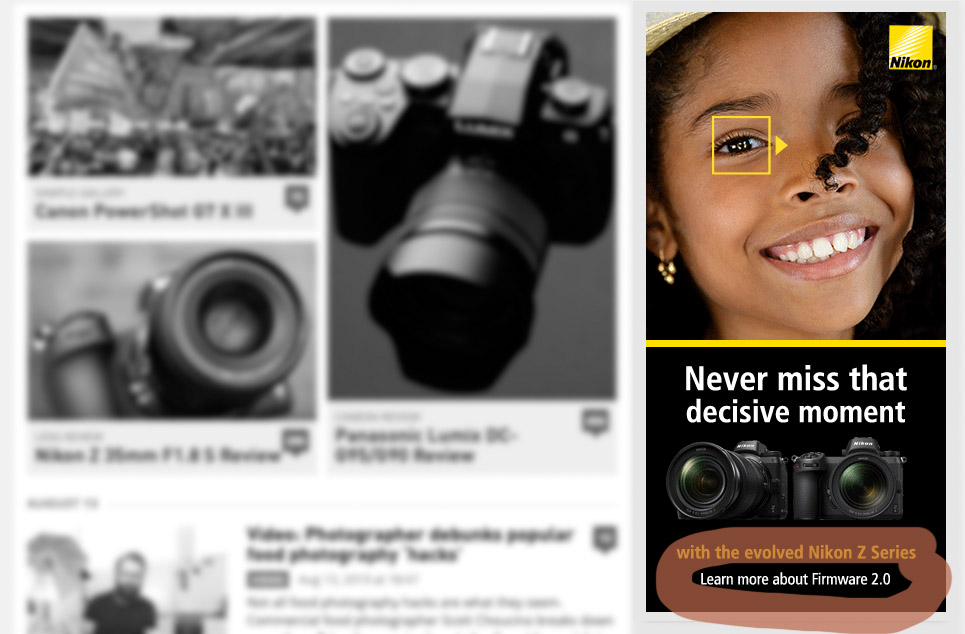 The “Firmware 2.0” text presence in an advertisement (!) illustrates the enormous challenge firms face as software eats the world [3] if not them.

Modern cameras and lenses are incredibly capable, assuming a customer masters confusing menus and buttons and manages via a miracle to connect their iPhone. Sony’s iOS app, to choose just one example, is an embarrassment that diminishes the utility of their cameras.

The iPhone, too, is a remarkable camera, supported by best in class hardware, software and a platform where developers create interesting combinations, such as the Spectre app [4].

Can the traditional camera and lens brands compete in a software eats everything world? [5]

I wish I was more optimistic.

P.S. Nikon’s Tokyo Museum is worth a visit. Tap to explore in amuz. 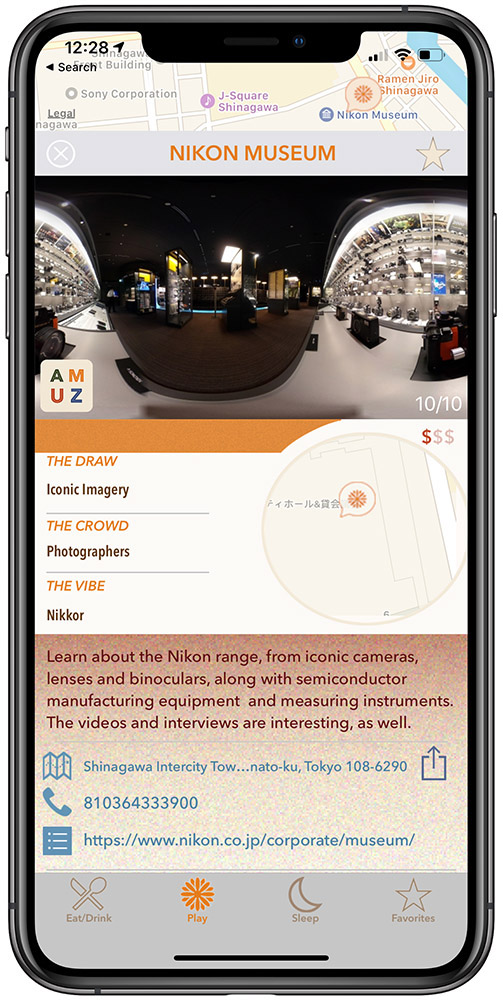 2. Amazon acquired dpreview.com in 2007. I find the forums useful, but Amazon’s aesthetic is rather dated.

3. Why Software is Eating the World – Wisconsin native Marc Andreessen.

4. Spectre’s long exposure capability is interesting and very easy to use. A recent capture: 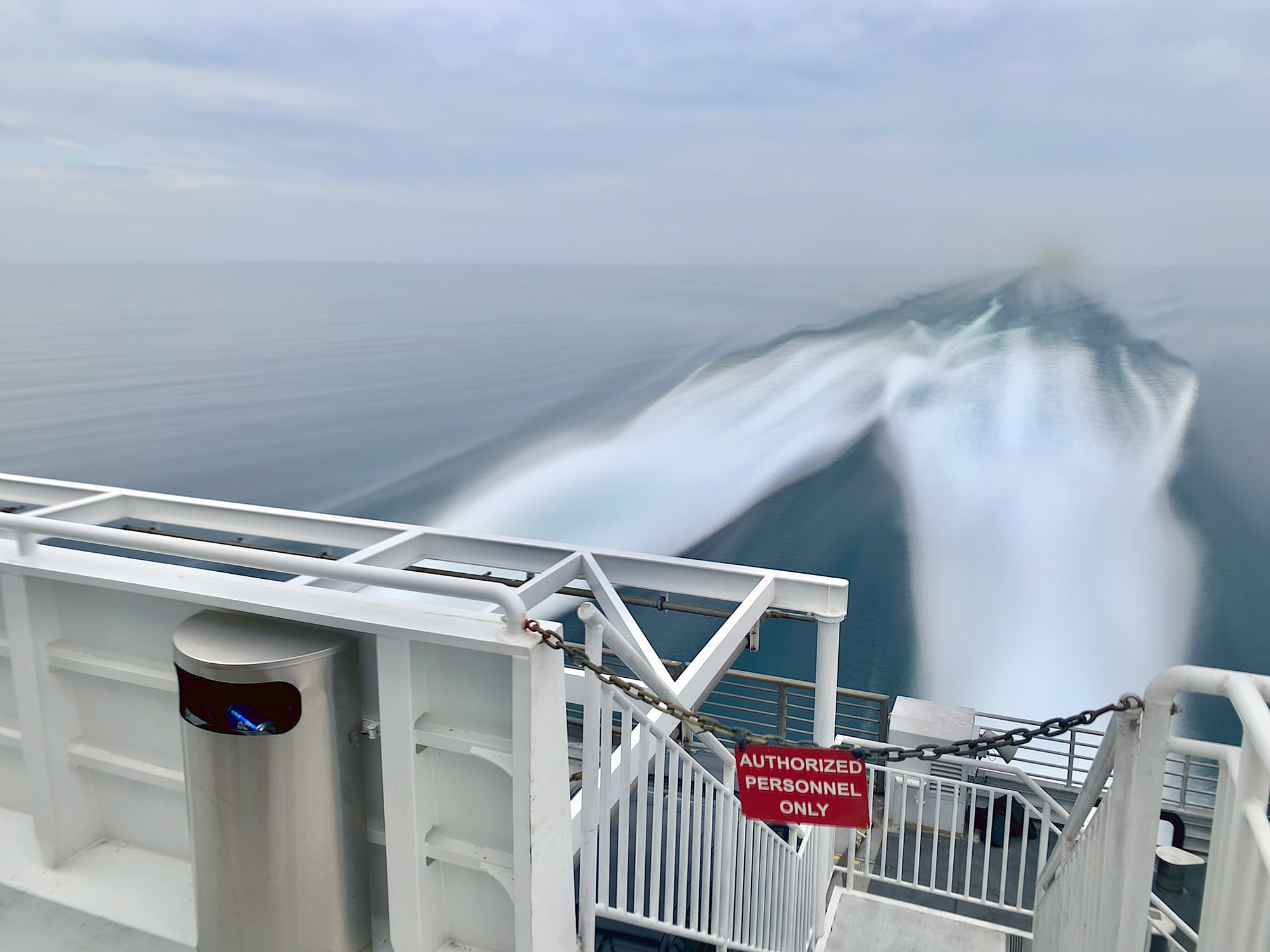