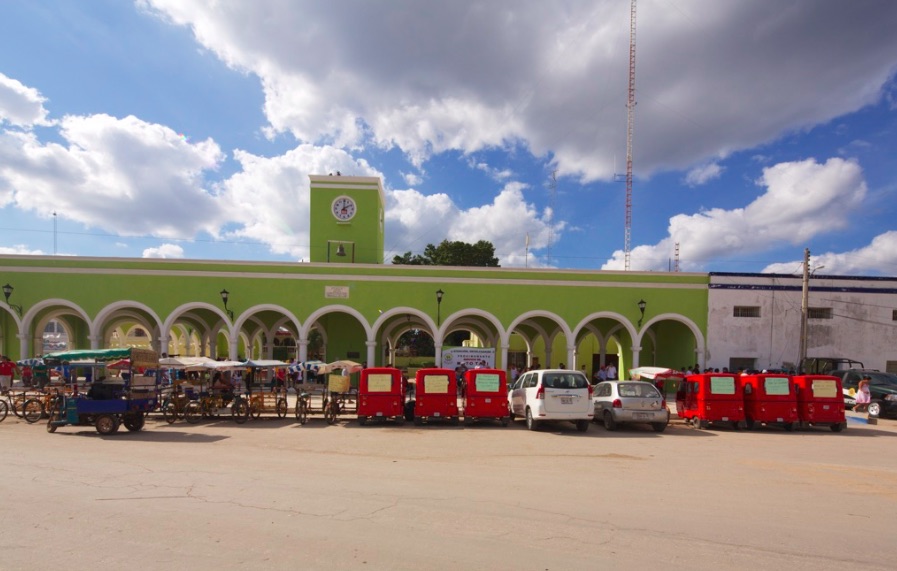 It’s always the chicken, except when it is the salad.

Years ago, while waiting for a long delayed flight in Juarez, a kind local physician took my roommate and I to dinner before we departed for Mazatlan. My roommate dealt with “Montezuma’s Revenge” in flight. Mine arrived a bit later, after midnight in our pleasant tiny motel.

That next day, while relaxing and recovering, I reflected on what might have caused our unpleasantness. It must have been the chicken.

Fifteen years later, in Anchorage, Nancy and I dined at Wendy’s – the salad bar. Later that night, Montezuma returned. A visit made doubly worse by the early morning train ride north to Denali. The train seemed to sway more than expected, made worse by a New Jersey seatmate who kindly offered stock tips for the duration.

Two out of three is not bad.

And so it was, two decades later, Montezuma returned during a visit to Mexico. I must admit that the experience was far worse than I remembered.

The Bohemia “cerveza fria” – drank just before Montezuma arrived – made the experience that much worse.

I remember being very light headed and praying for relief. Suddenly, I felt much better. A miracle during the worse food poisoning I’ve experienced.

I pray and hope that it never occurs again. We have yet to try another pollo meal.