“Norwegian shares the same dialect as Danish”. “I will speak Norwegian with someone if you like.”

Building a name, a brand, a product, particularly one that resonates and has legs for the long haul, is work, a great deal of work. It includes playing on a pleasant Sunday evening in Stoughton, for perhaps 200 people.

The venue was built for Agnes Obel.

“Stoughton. I read in Wikipedia that it was settled by Norwegians.”

I listen to Los Angeles’s KCRW occasionally. Some years ago – ah, it was June, 2011, Agnes Obel appeared on their signature show: “Morning Becomes Eclectic”. I found her music interesting and bought a few tracks.

“This is our first time in Wisconsin.”

Obel’s music is not for everyone. 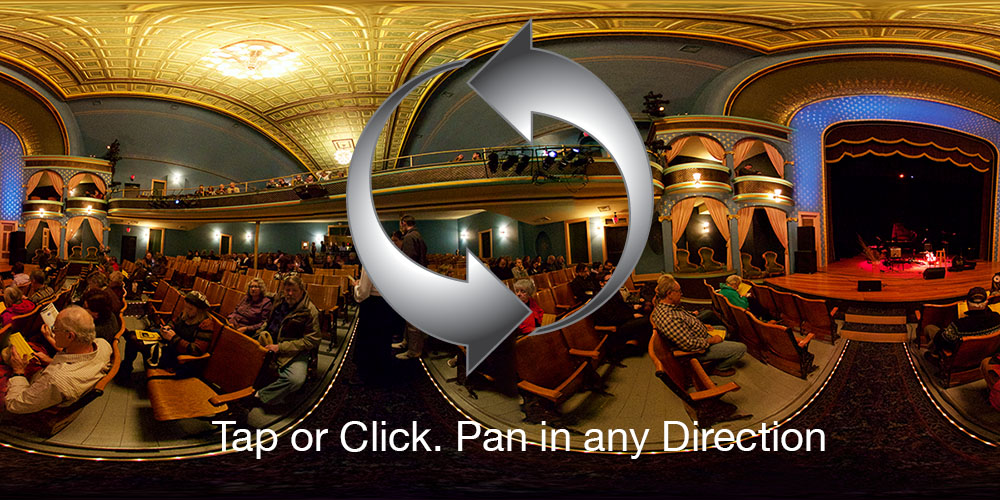 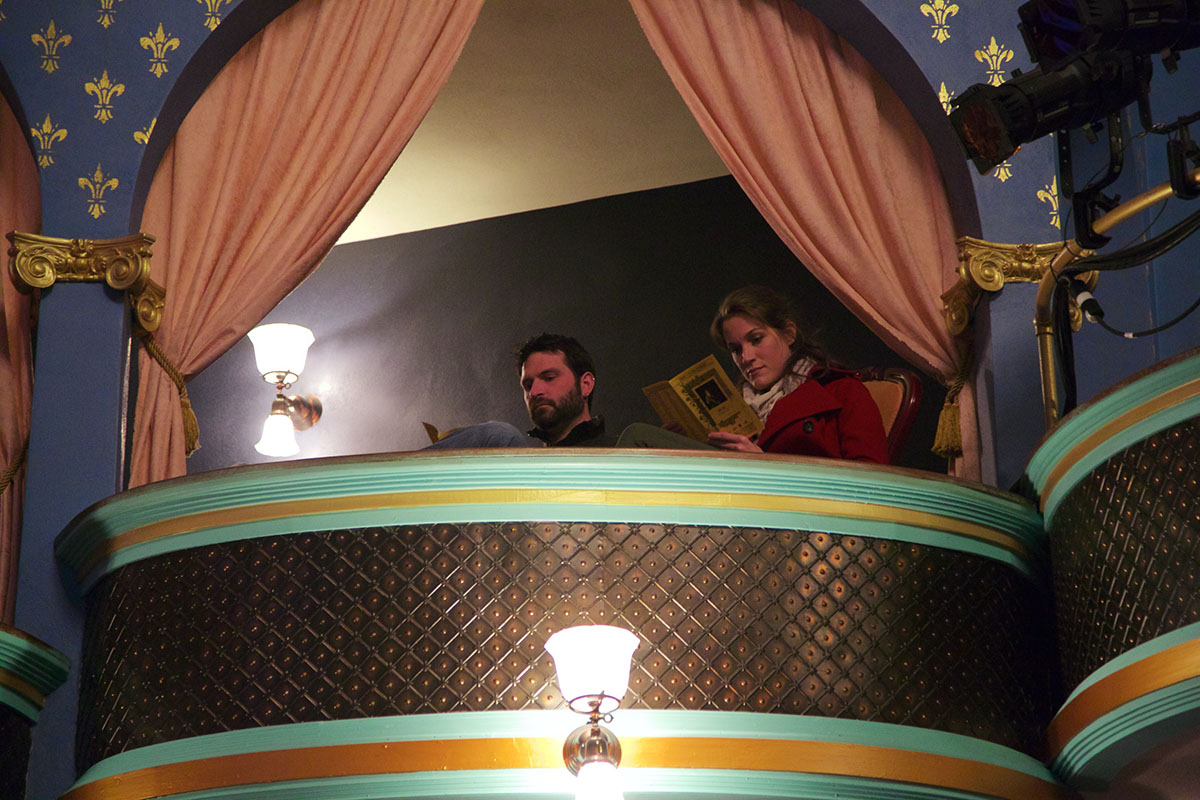 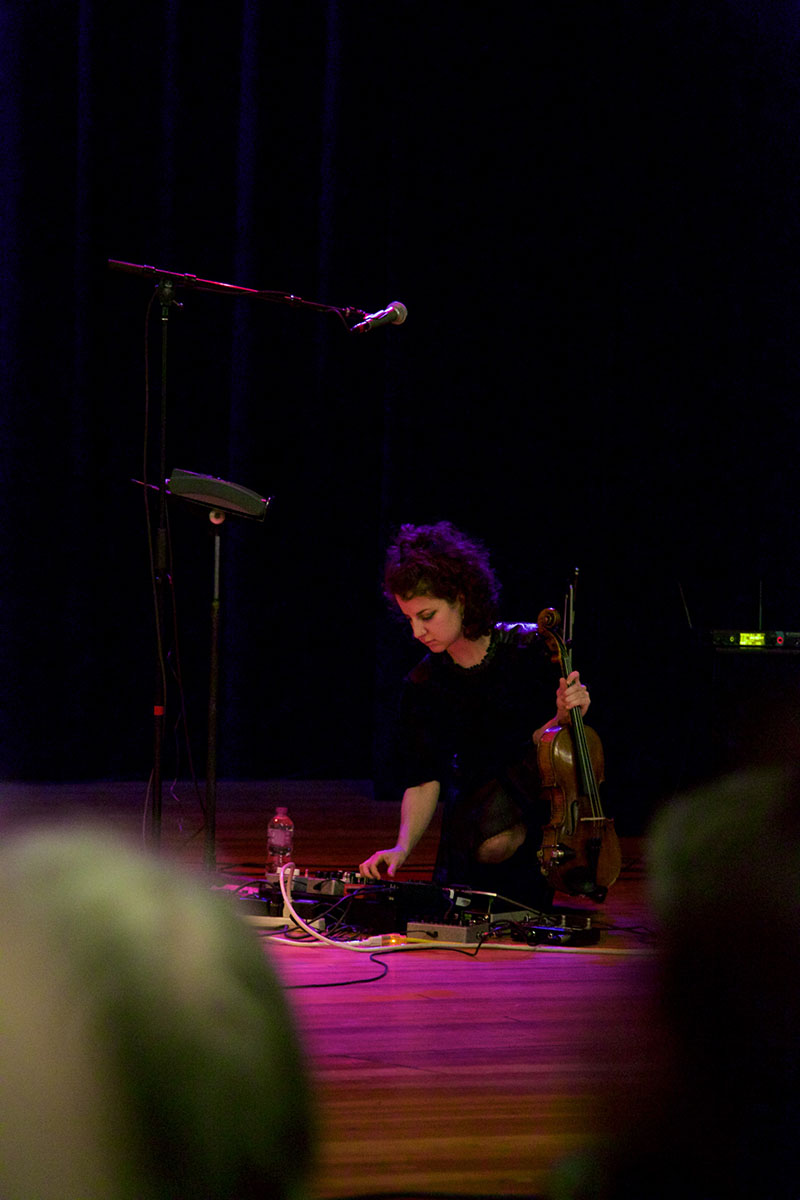 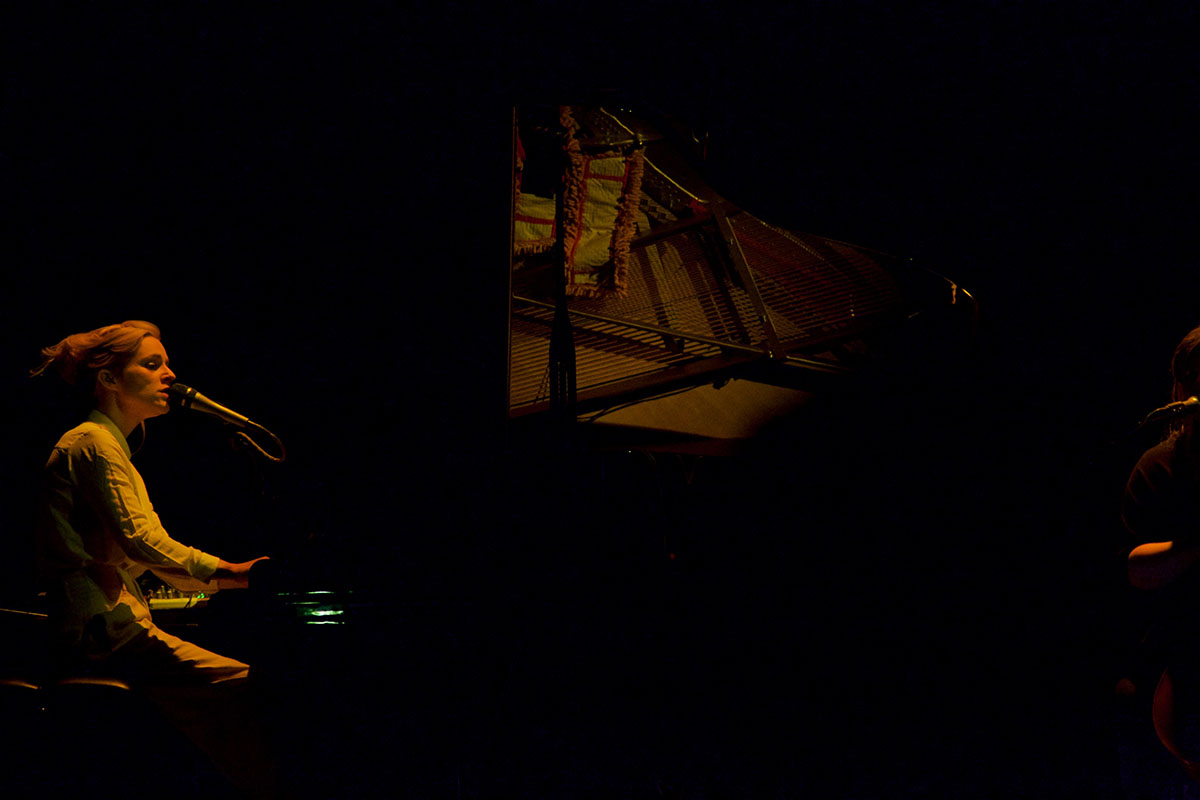 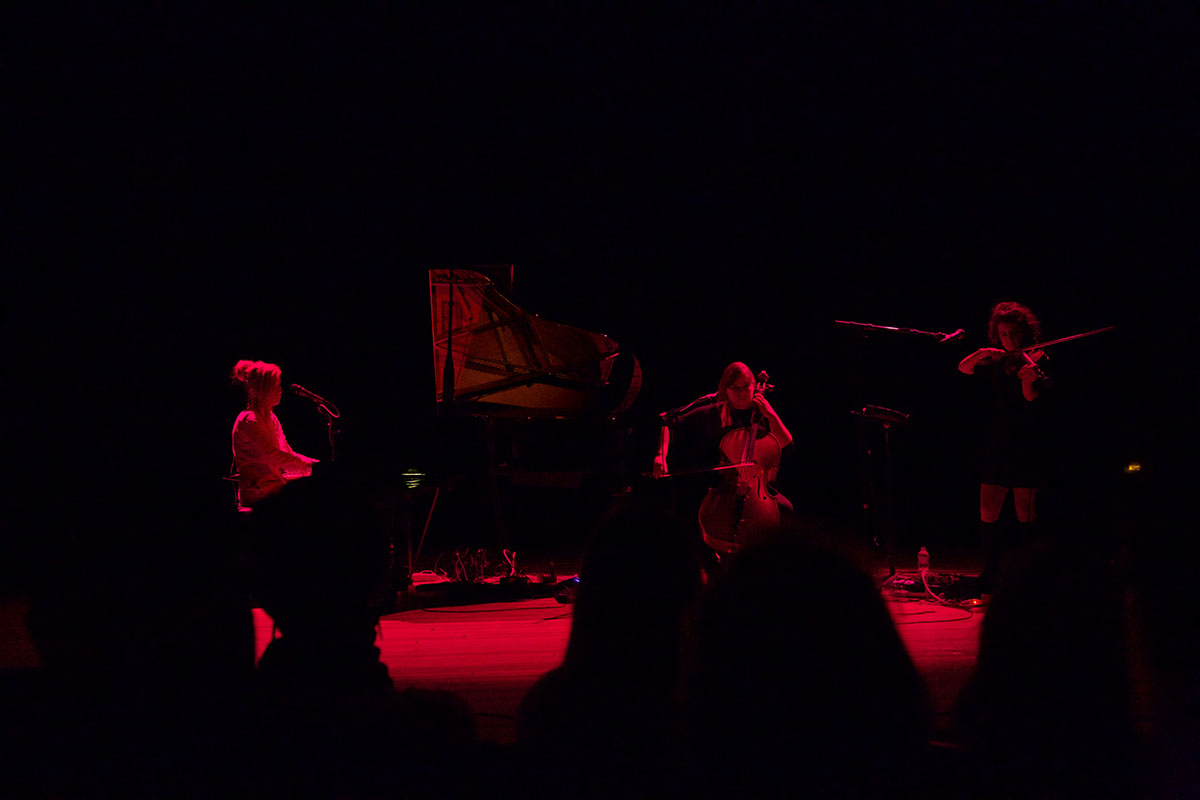 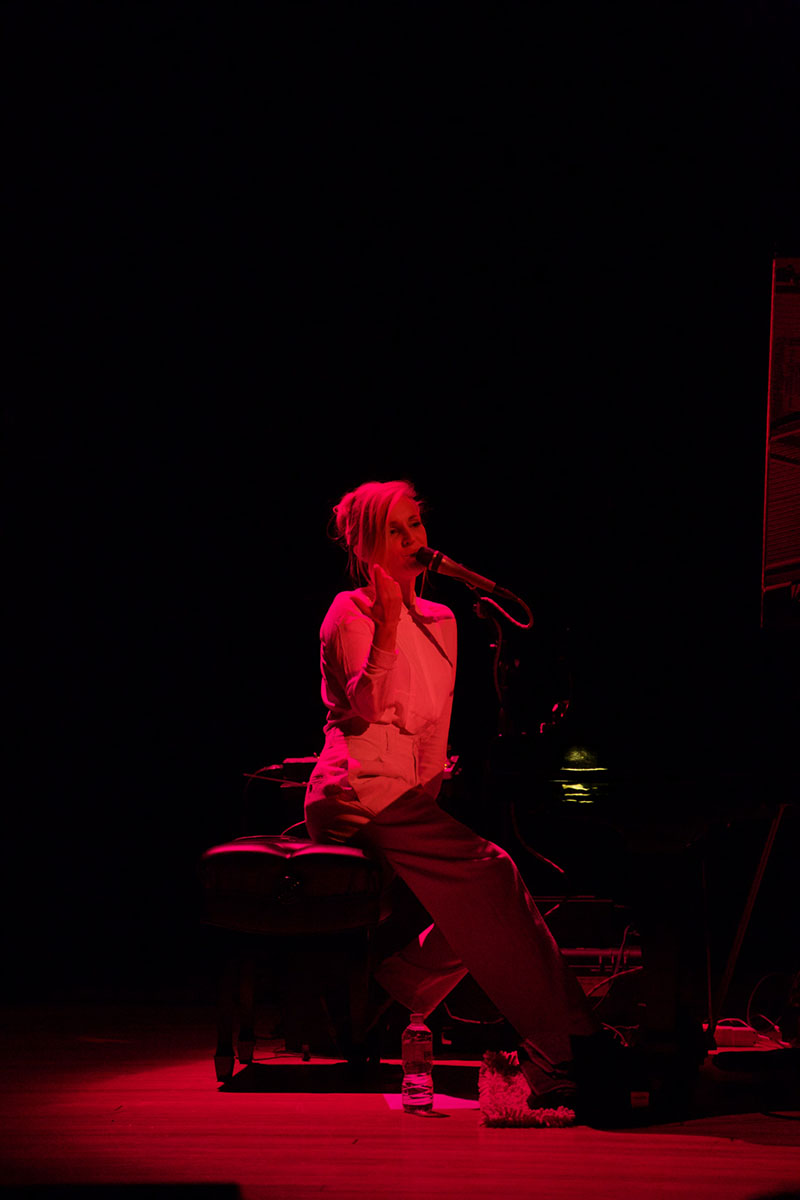 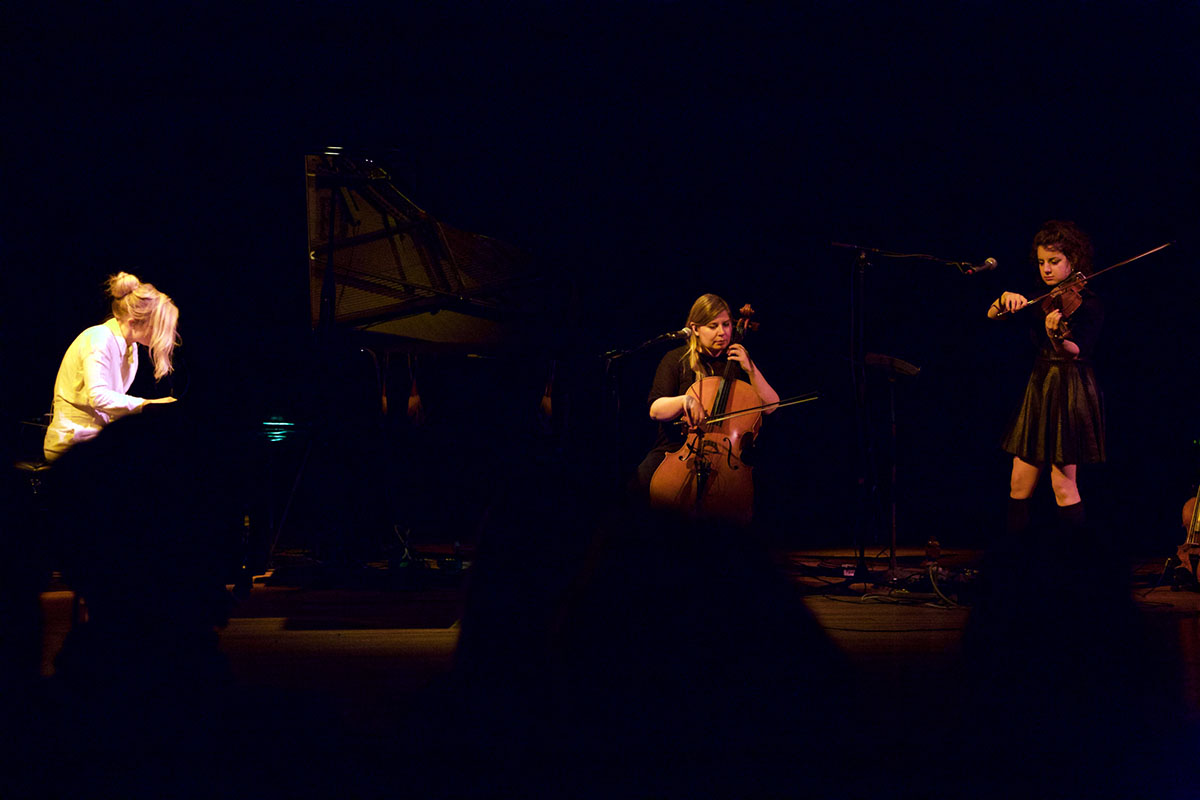 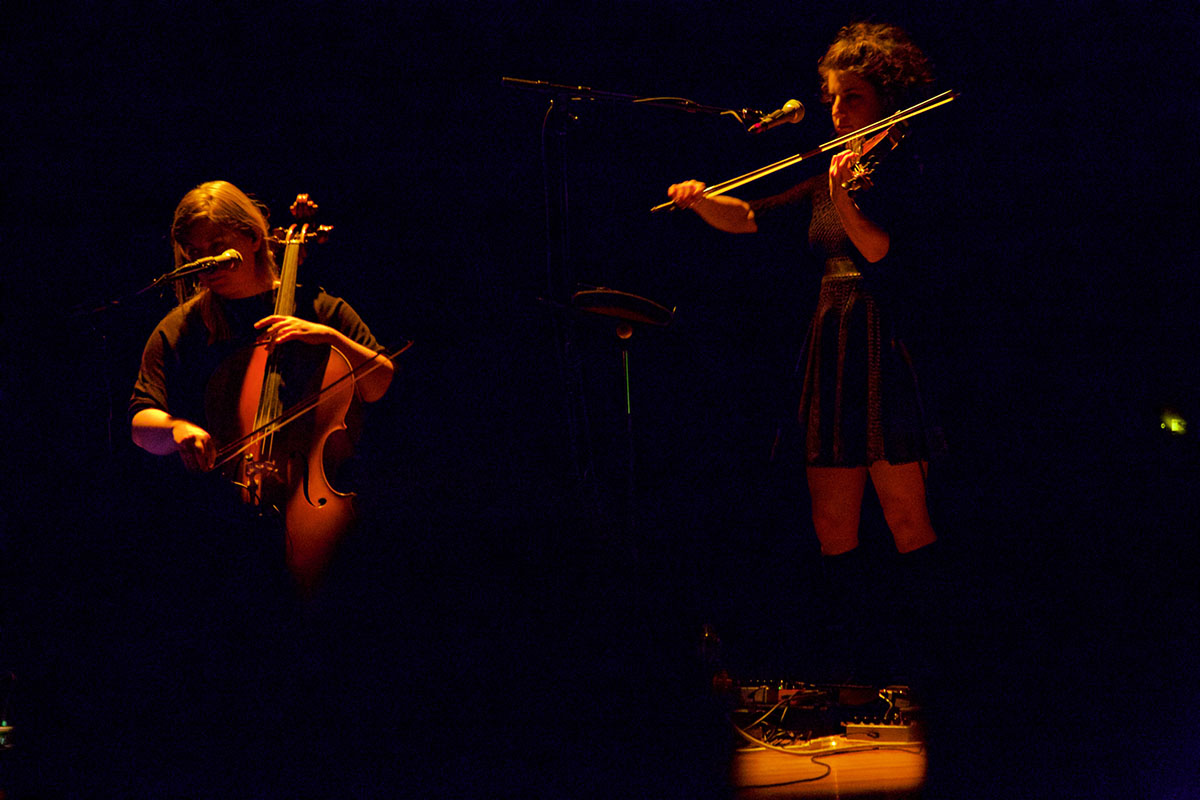 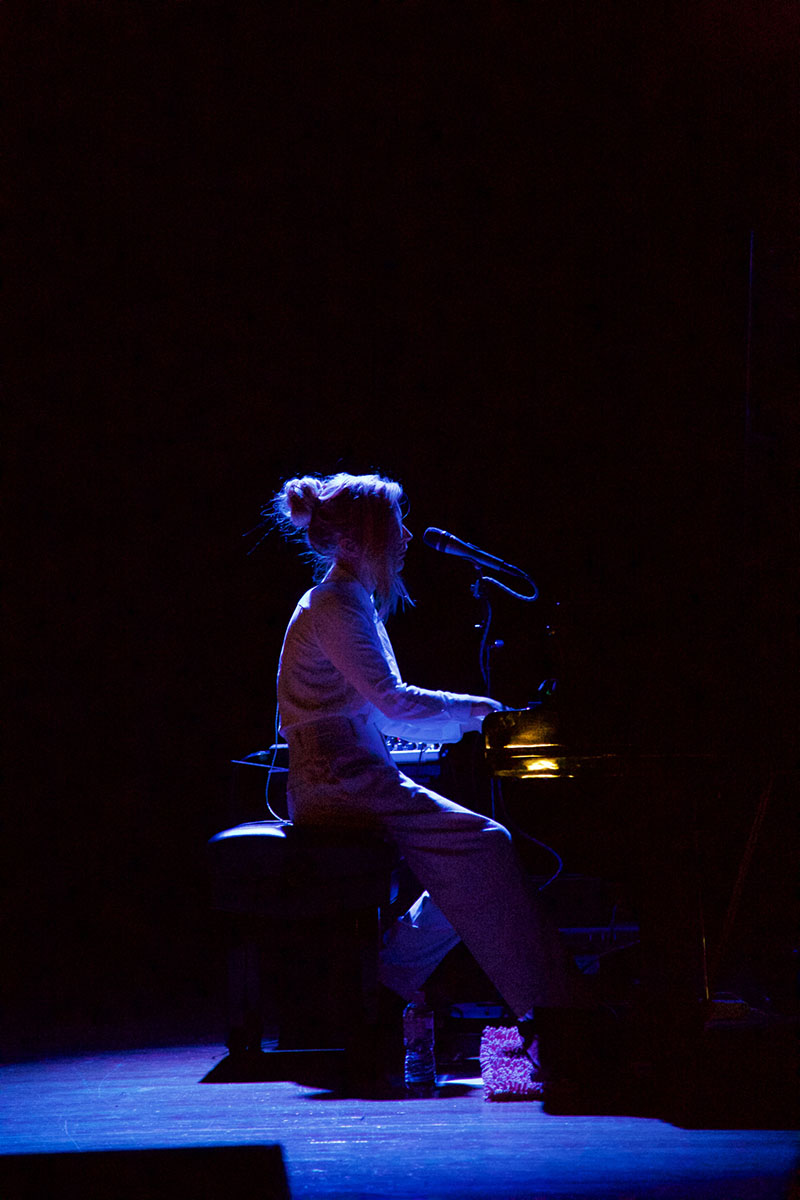 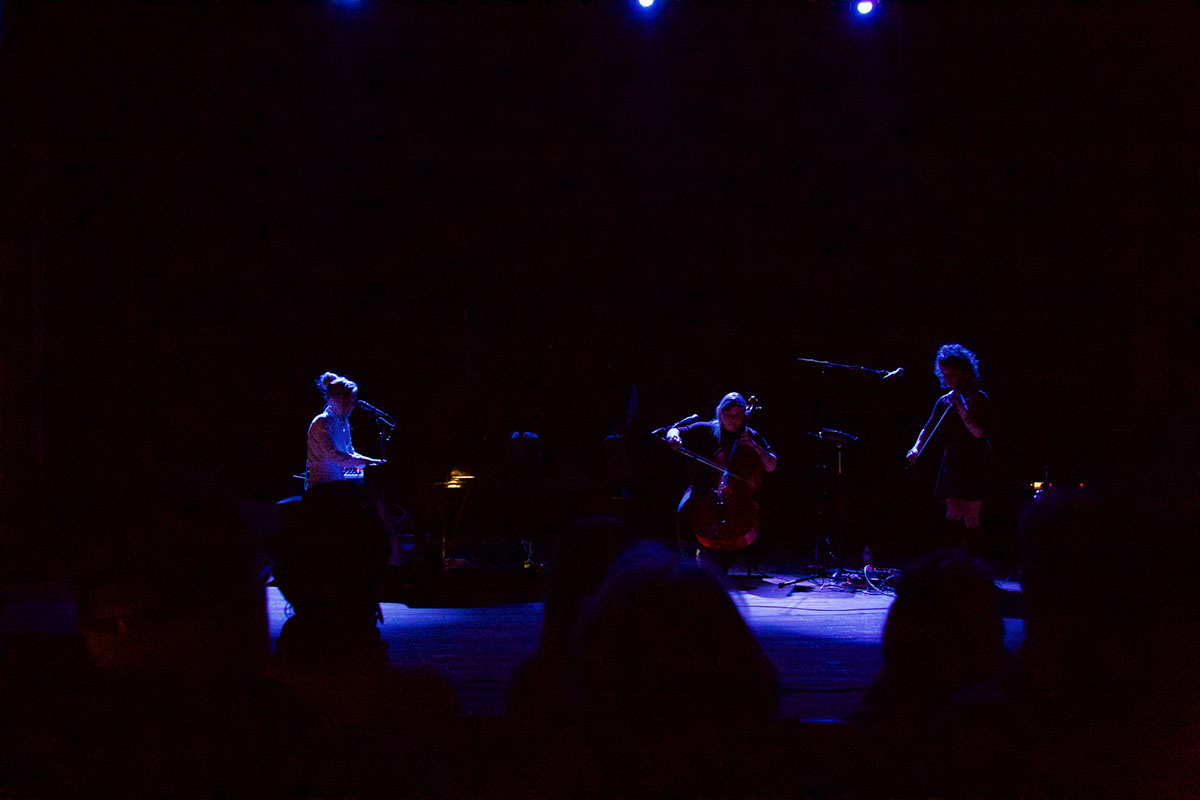 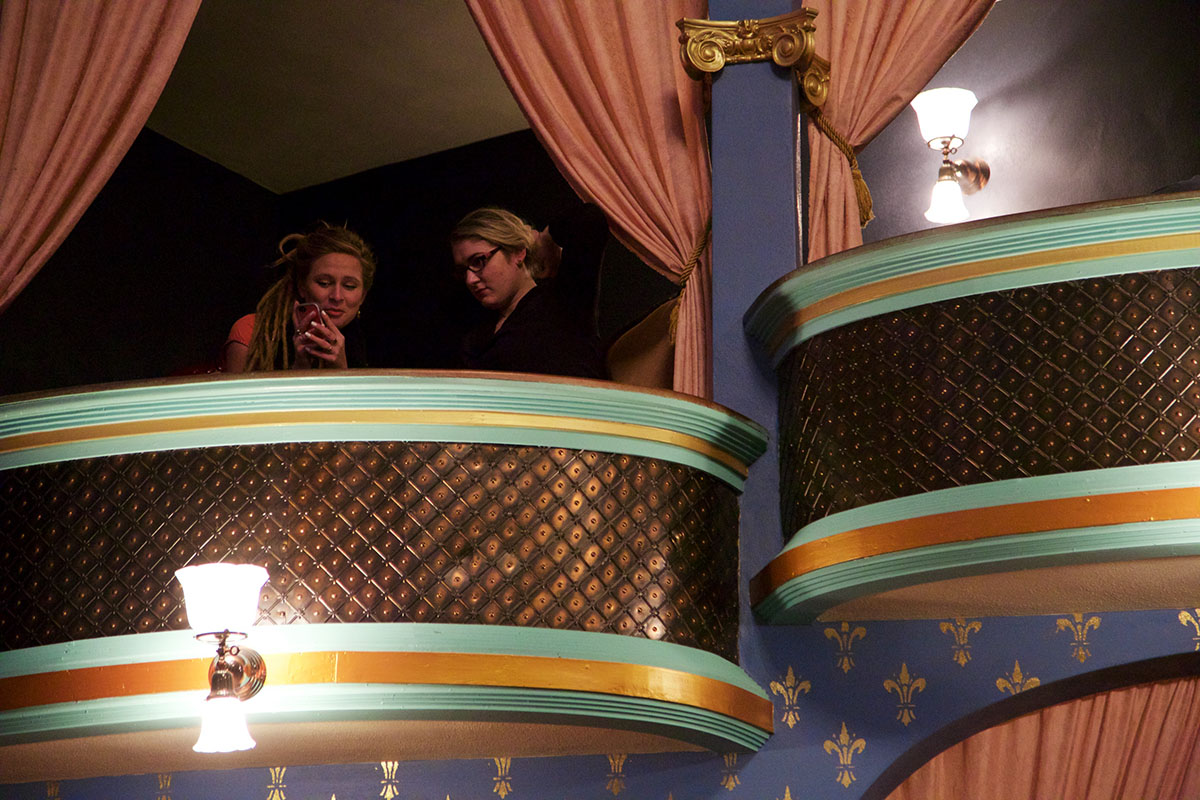 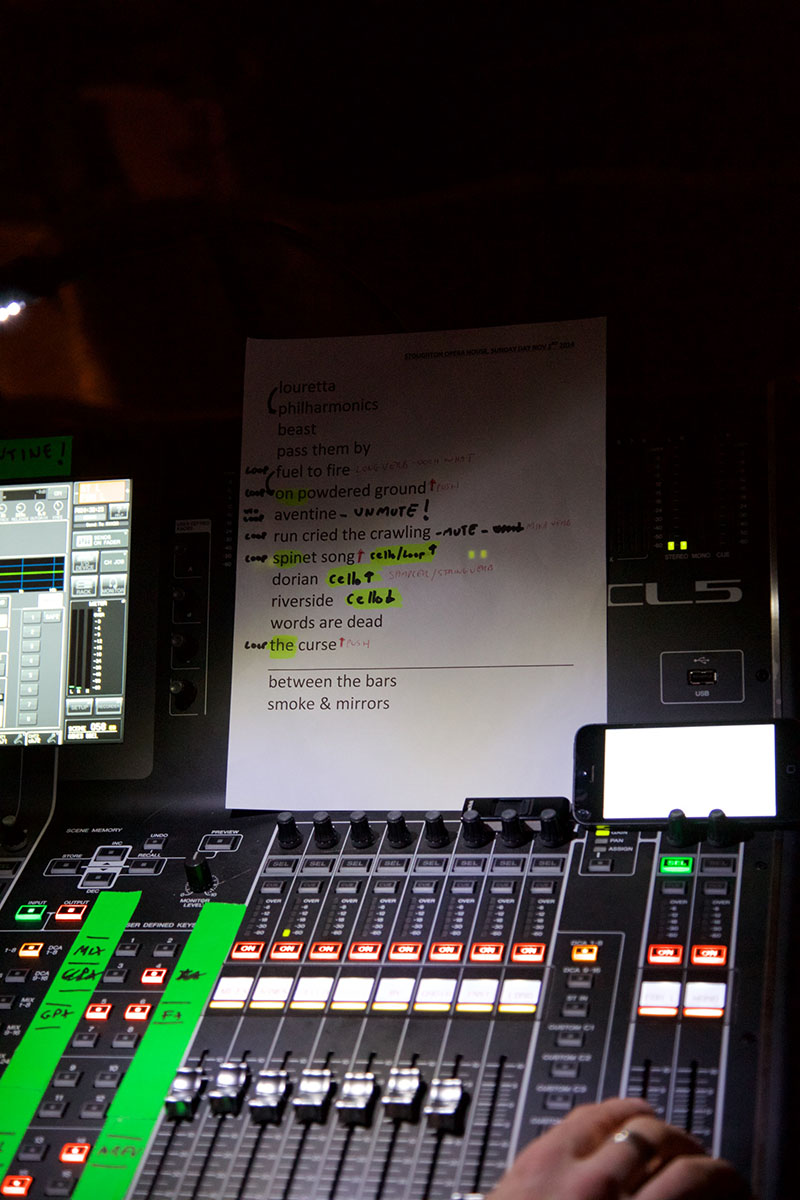 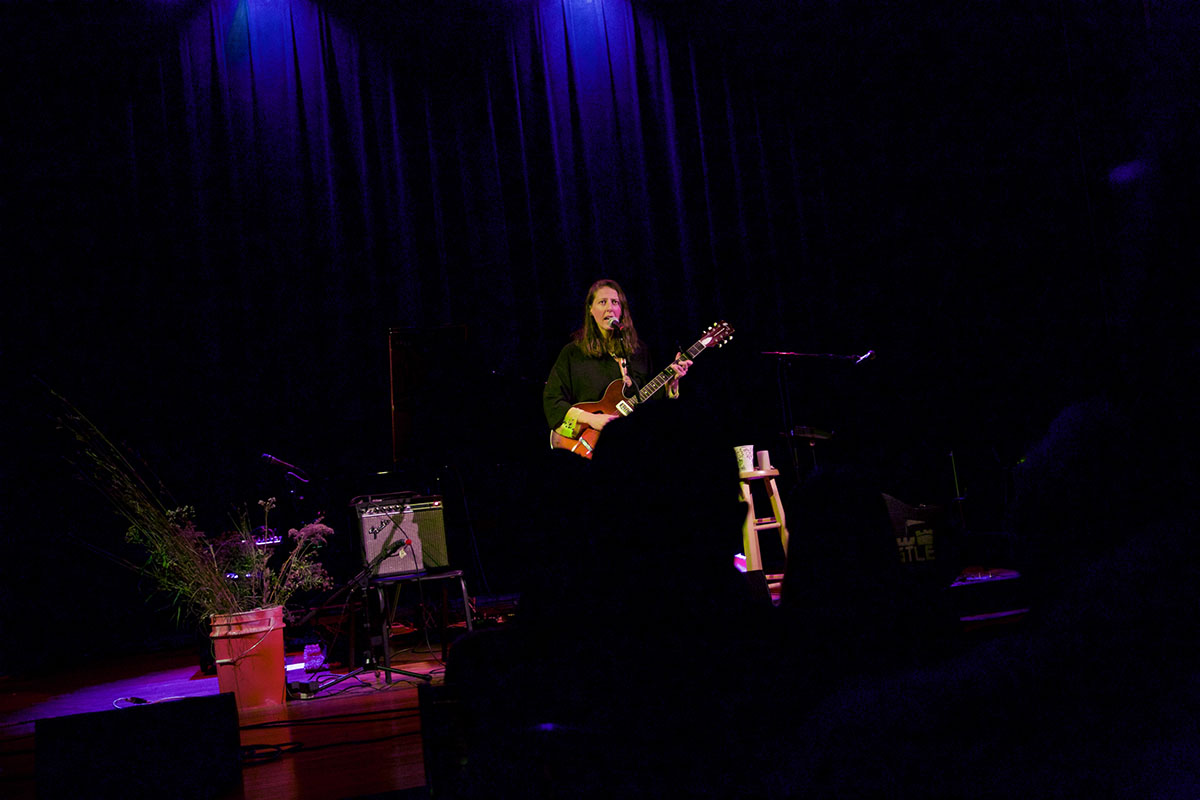 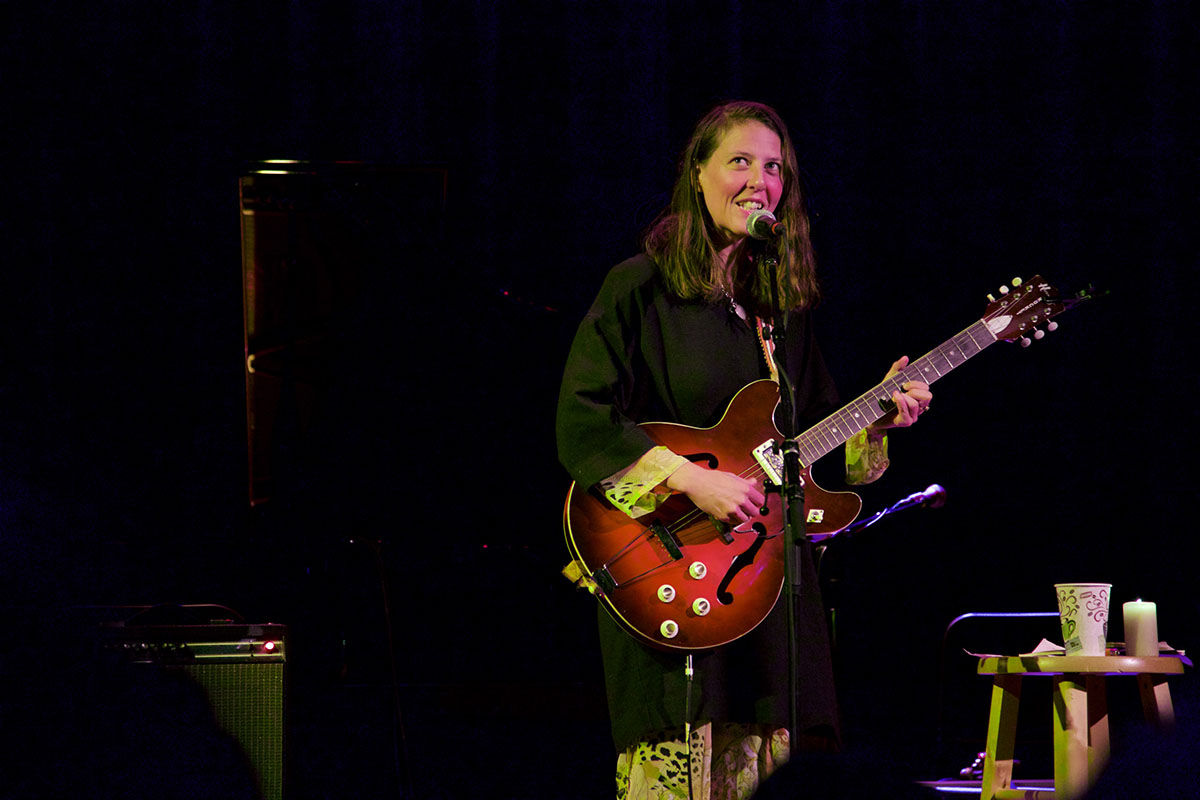 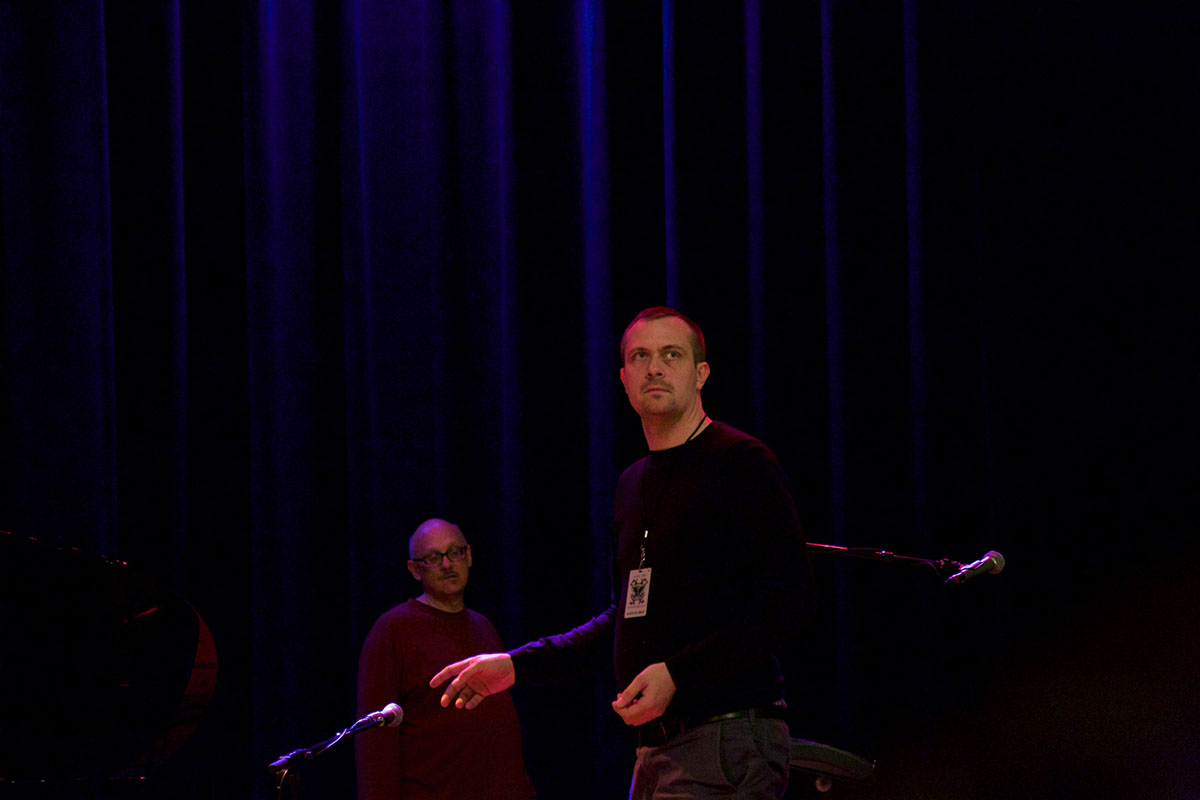 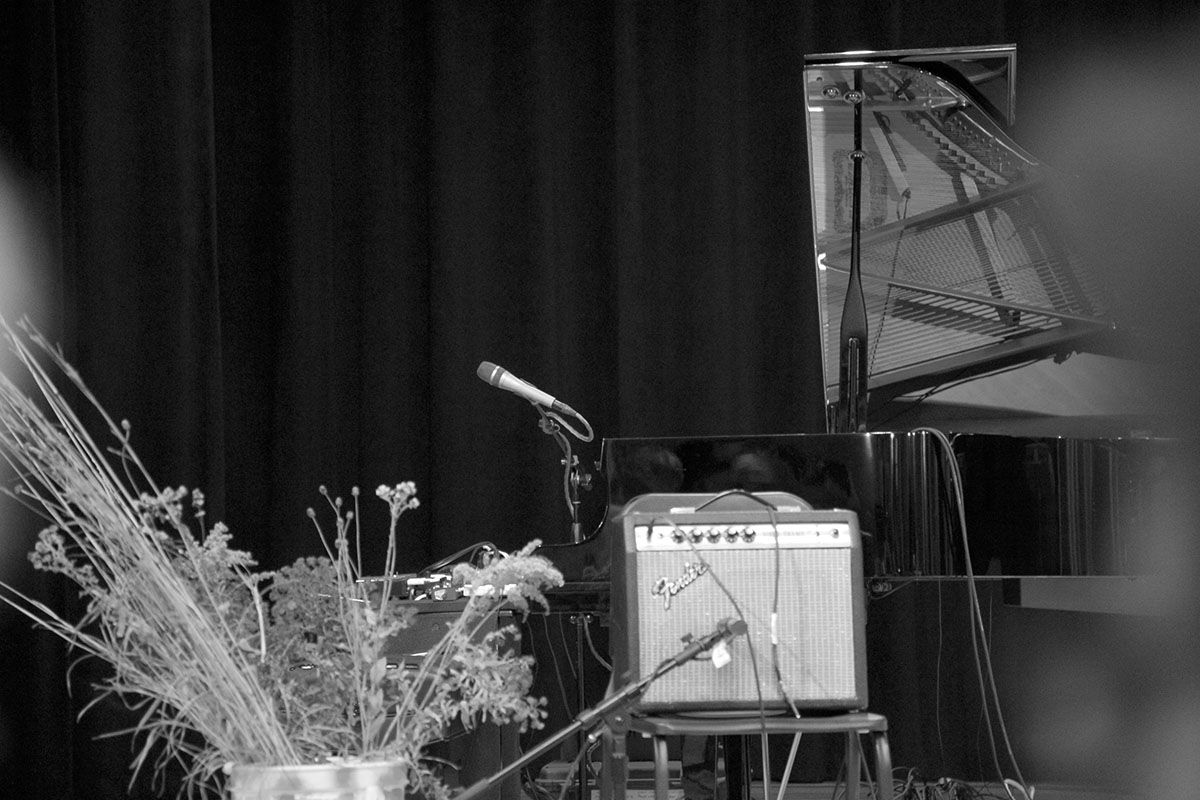 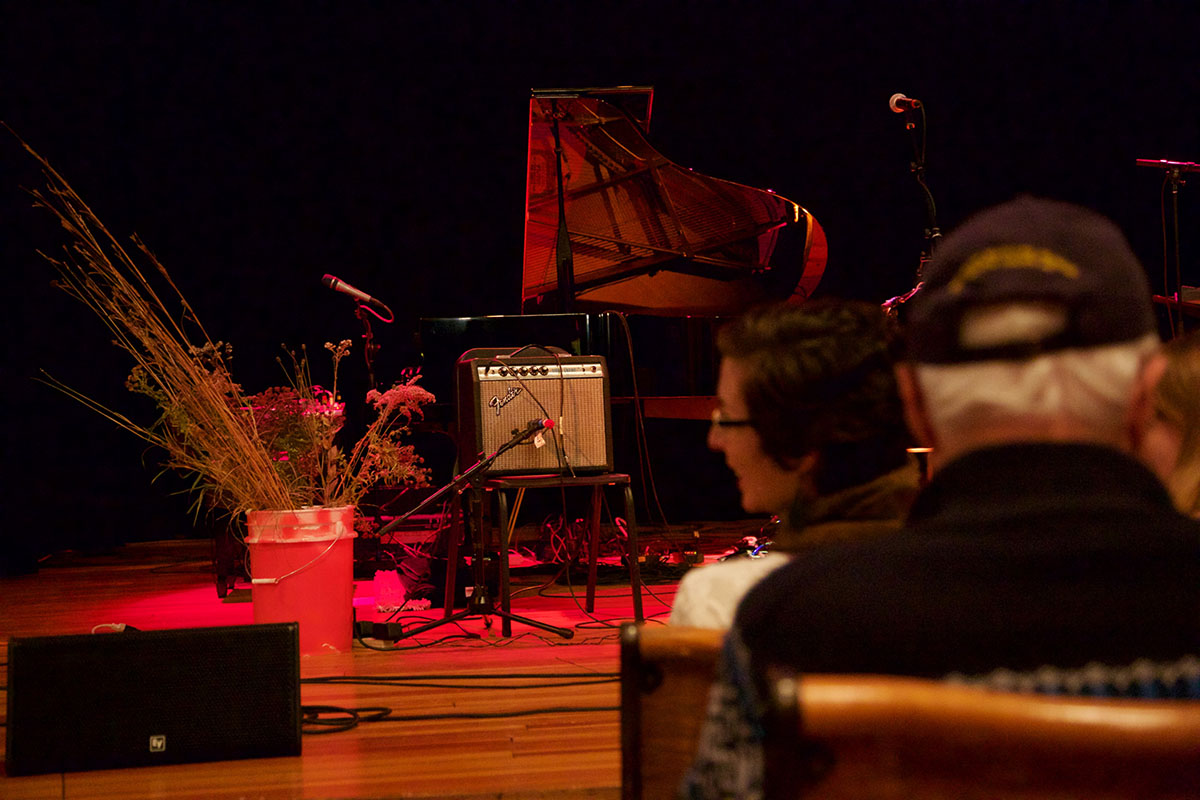