There was a time not so long ago when the vendors would bring the products to you. The Watkins Man was in my mind a panel truck that carried dry goods to the folks who lived in the country or didn’t have transportation to go to a store. They specialized in baking goods and medical supplies of its time along with items of this and that. As a matter of fact that truck would carry over four hundred items that the house wife just couldn’t do without and thanks to him they didn’t have to.

The Federal Aviation Administration is prohibited from creating safety regulations for private spaceflights until October 2023. Initiatives like AstroAccess are aiming to guide the way that government agencies think about accessibility on spaceflights.

Data from the mobile-app research firm Flurry indicates that only 15% of U.S. consumers opt into tracking when offered the choice—no surprise, given that the only advantage for consumers is that the ads they see are more targeted. In August, Flurry noted that at least 80% of iOS devices had been updated to versions of the software with the new tougher ad standard.

We can see this secular move as a kind of Christianization of society—a fulfillment of Jesus’s Sermon on the Mount. And yet, in thinking we can make good on the sermon simply by redistributing wealth or legally enforcing “equity,” however defined, is to make light of the paradox and dissonance of Constantine’s Sword.

At the point at which we all had an iPhone in our pocket, we expanded greatly into bricks and mortar

Haiku thread follows. If a pandemic caused by a new bat-derived sars-like virus breaks out in a city and The city has no similar viruses in its local bats and Has no sars-like antibodies in its people and Has no infected animals in its markets and…

Comparison of damages (in %) when shipped in raffia baskets vs plastic crates, accounting for stacking layers; Source: Babarinsa et al 2018

Clement and Tribe nailed it. Catastrophic delays, with disastrous consequences for patient care is exactly what happened.

Imagine if Zuck picked the next CEO of Facebook by appointing his smartest-seeming son rather than whichever executive was most capable. Do that for five generations and you’d have the NYT.

Policies should incentivize employment; not discourage it.

YouTube is about to pull its apps from Roku, and the fight is going all the way to Congress

Today, about 400 MAXs are back flying. But Boeing’s business and reputation have not recovered

A bureaucrat insisting that stacked containers are an eyesore, causing freight to pile up because trucks are stuck sitting on empty containers, thus causing a cascading failure that destroys supply lines and brings down the economy. That certainly sounds like something that was in an early draft of Atlas Shrugged but got crossed out as too preposterous for anyone to take seriously.

Hospital Prices Are Arbitrary. Just Look at the Kingsburys’ $100,000 Bill.

What every software engineer should know about search

mRNA Inventor on COVID Response: “Is This Really About the Vaccine or Is It About Something Else?”

These are the deadliest national parks in the U.S.

The Distorted Market for Woke Capitalism

“The strategies we previously turned to for safety are risky.”

Most Americans do not recognize that Beijing and Washington are following the same playbook, because they believe the United States is a noble democracy that acts differently from authoritarian and ruthless countries such as China. But that is not how international politics works…

1) Executive order effective immediately over riding the zoning rules in Long Beach and Los Angeles to allow truck yards to store empty containers up to six high instead of the current limit of 2. Make it temporary for ~120 days.

. @antoniogm on “Optionality”. Is that really the curse of our generation?

Too many potential paths to the Promised Land ends up diverting us from any? pic.twitter.com/ytuO1ffZUt

The Shocking Immaturity of JavaScript

Another major expense will be batteries. Bray said a three-person landscaping crew will need to carry 30 to 40 fully charged batteries to power its equipment during a full day’s work.

Several books could be written about the story that these two pictures tell. pic.twitter.com/5Wc18v4wwA

“If eight submarines won’t be fully operational until, say 2038, will that really matter to the strategic balance in the Western Pacific?” Spending this kind of money on aircraft – even, say, B-21s – would get something fielded, and relevant, way before then.

A higher fidelity social product would automatically nip and tuck our social graphs over time as they observed our interaction patterns. Imagine Twitter or Instagram just silently unfollowing accounts you haven’t engaged with in a while, accounts that have gone dormant, and so on. Twitter and Facebook offer methods like muting to reduce what we see from people without unfriending or unfollowing, but it’s a lot of work, and frankly I feel like a coward using any of those.

“It’s game over for the existing launch companies,” says Peter Diamandis, a US space entrepreneur. “There’s no vehicle out there on the drawing board that could compete.”

Firstly, we need to create companies much like reputable brands. Smart contracts, by nature, should be, and are, open-sourced. Theoretically, this means anyone can then copy-paste all the code and create clones. But just like fake CryptoPunks and forks of popular open-source repositories, if the branding isn’t there, it’s worthless. Imagine the U.S government started incorporating this global ledger to account for home ownership — automatically, they have a reputable brand. Since the code itself is out in public, it can be trusted and audited. Take this idea further and imagine the UN starts to keep track of land ownership for the entire world! Same deal — brand and trust, both satisfied.

The prosecution agreement, criticized for the way it let Boeing executives off the hook, was filed by the then-U.S. Attorney in the northern district of Texas, Erin Nealy Cox. Cox left the Department of Justice after the agreement and in June joined Kirkland & Ellis, Boeing’s lead corporate criminal defense law firm. On Kirkland’s website, she was welcomed to the firm as a partner by Mark Filip, who had signed the DPA on behalf of Boeing. Forkner’s indictment was filed by her replacement, acting U.S. Attorney Meacham.

On Election Day, the consultant would drive Beren to the polling place and tell her how to cast fraudulent votes. She then allegedly engaged in multiple illegal activities such as advising in-person voters to support a certain candidate, casting votes herself in other people’s names and encouraging voters to cast additional votes for family members who were not present.

Delicious. Christopher Steele, the single most discredited actor in the entire Trump Russia Collusion Hoax, is set to be interviewed Monday by George Stephanopoulos, the single most pompous of all the brood of lying, self-important talking heads that spent more than four years trashing Donald Trump.

That’s ours to figure out. But people are dying because we haven’t come up with an answer to that question. The healthcare system now tells people: “Start to die and then we’ll deal with you.”

The carbon footprint of household energy use in the United States

Every day there r American University students smoking weed in the park next 2 our house. Whenever I see them I tell them they r not in dc they are on federal park land and if park police catch them they will have big hassles. Every1 thinks weed legal everywhere in dc @AmericanU 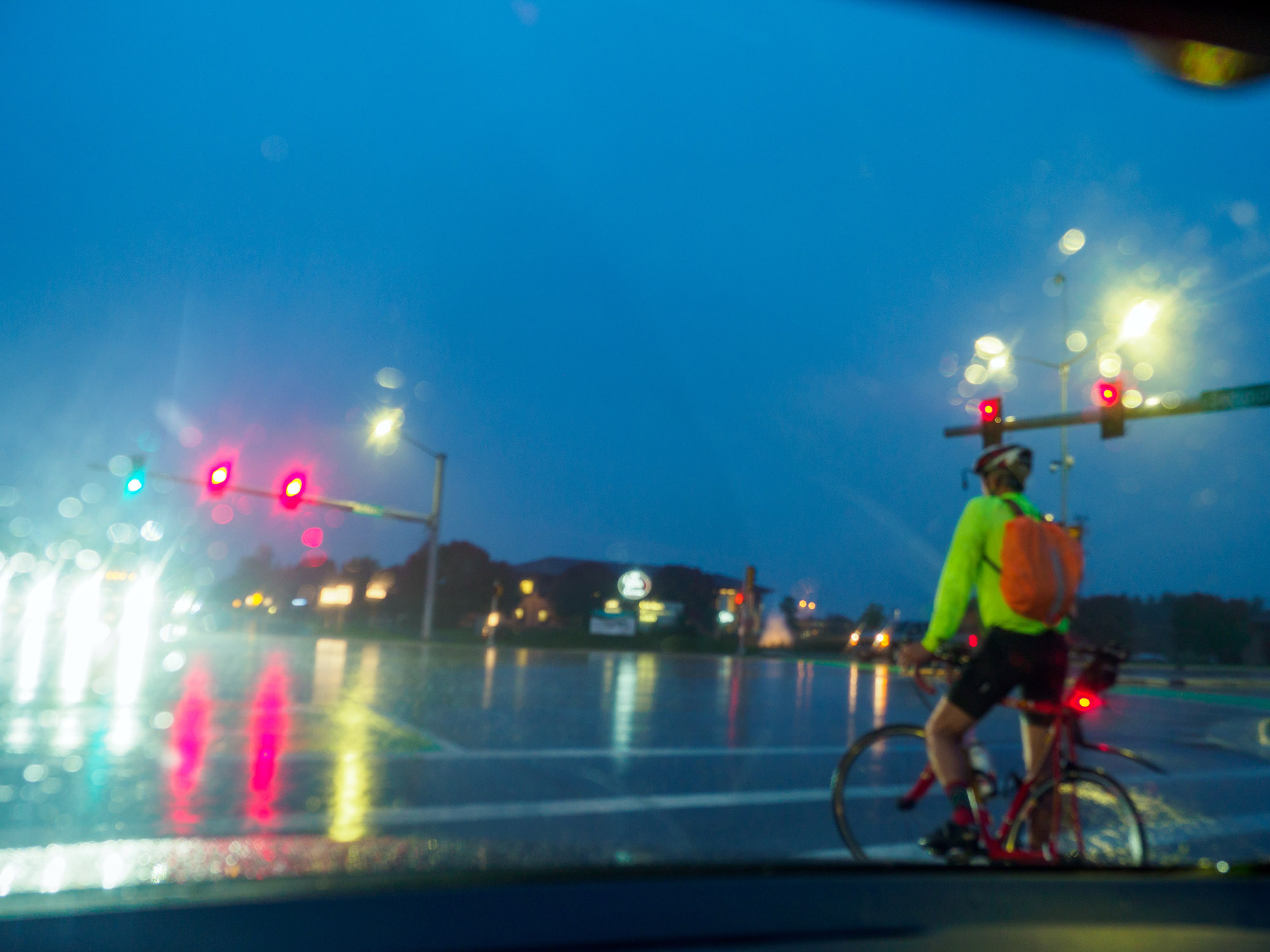 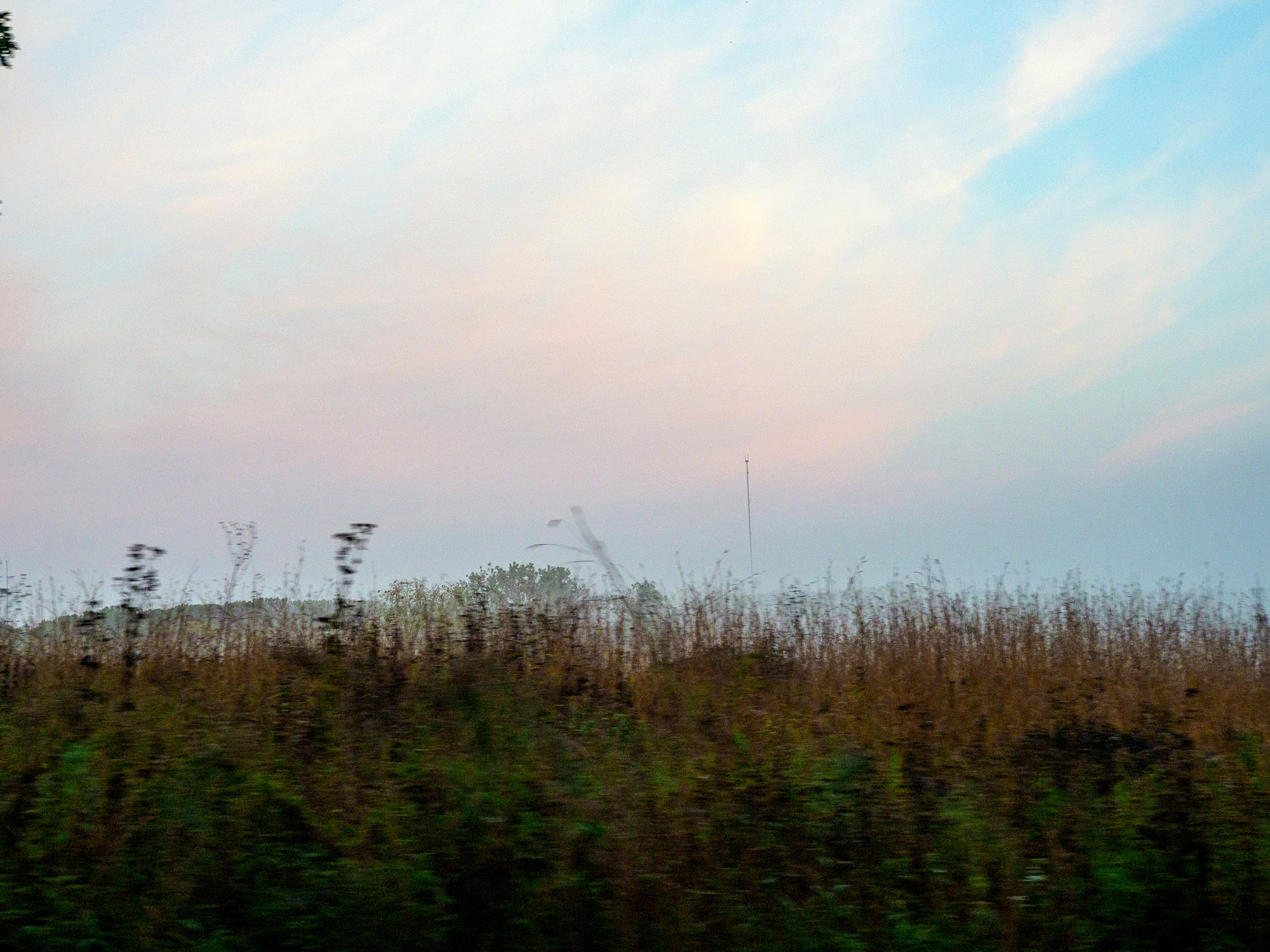 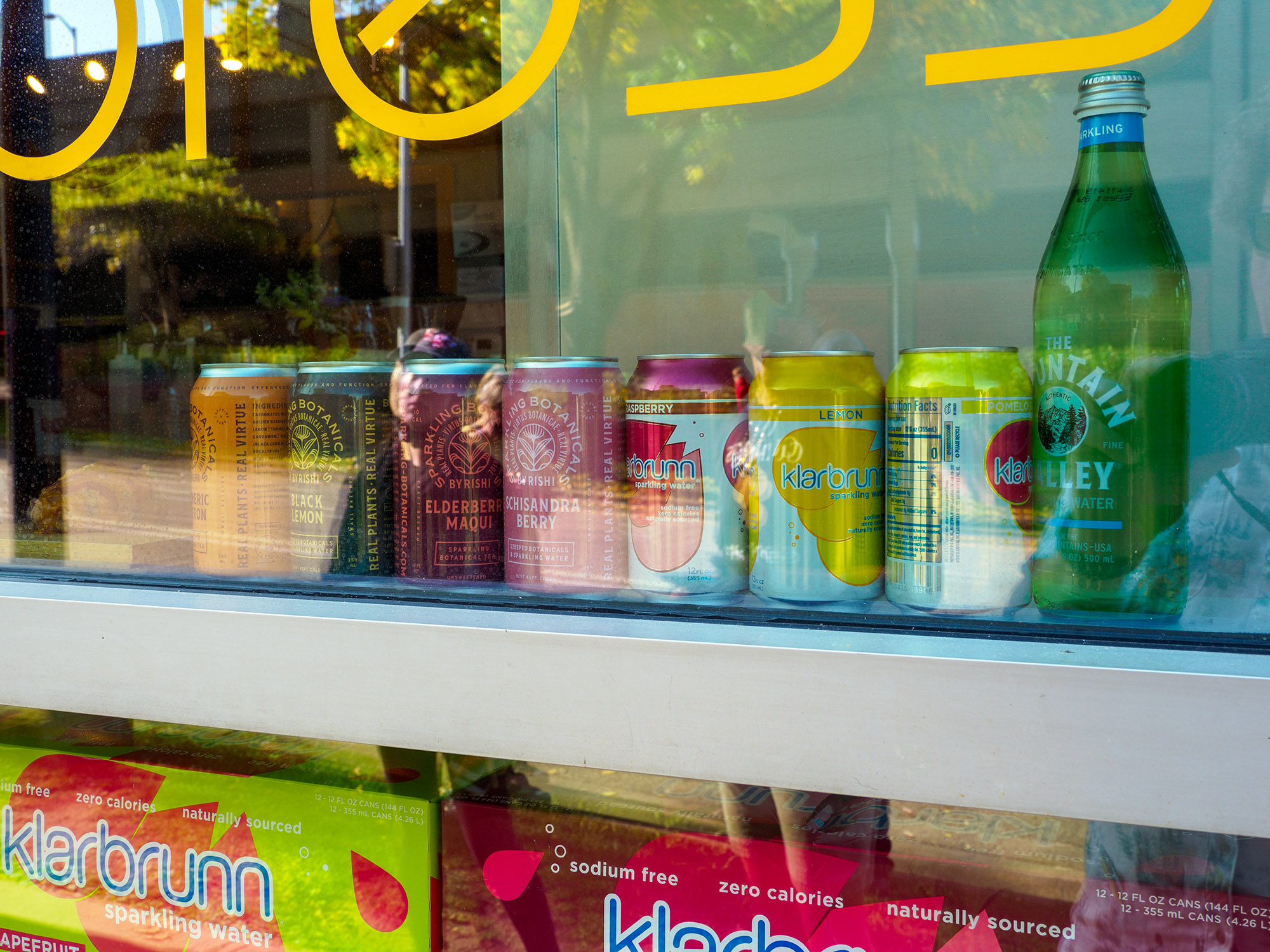 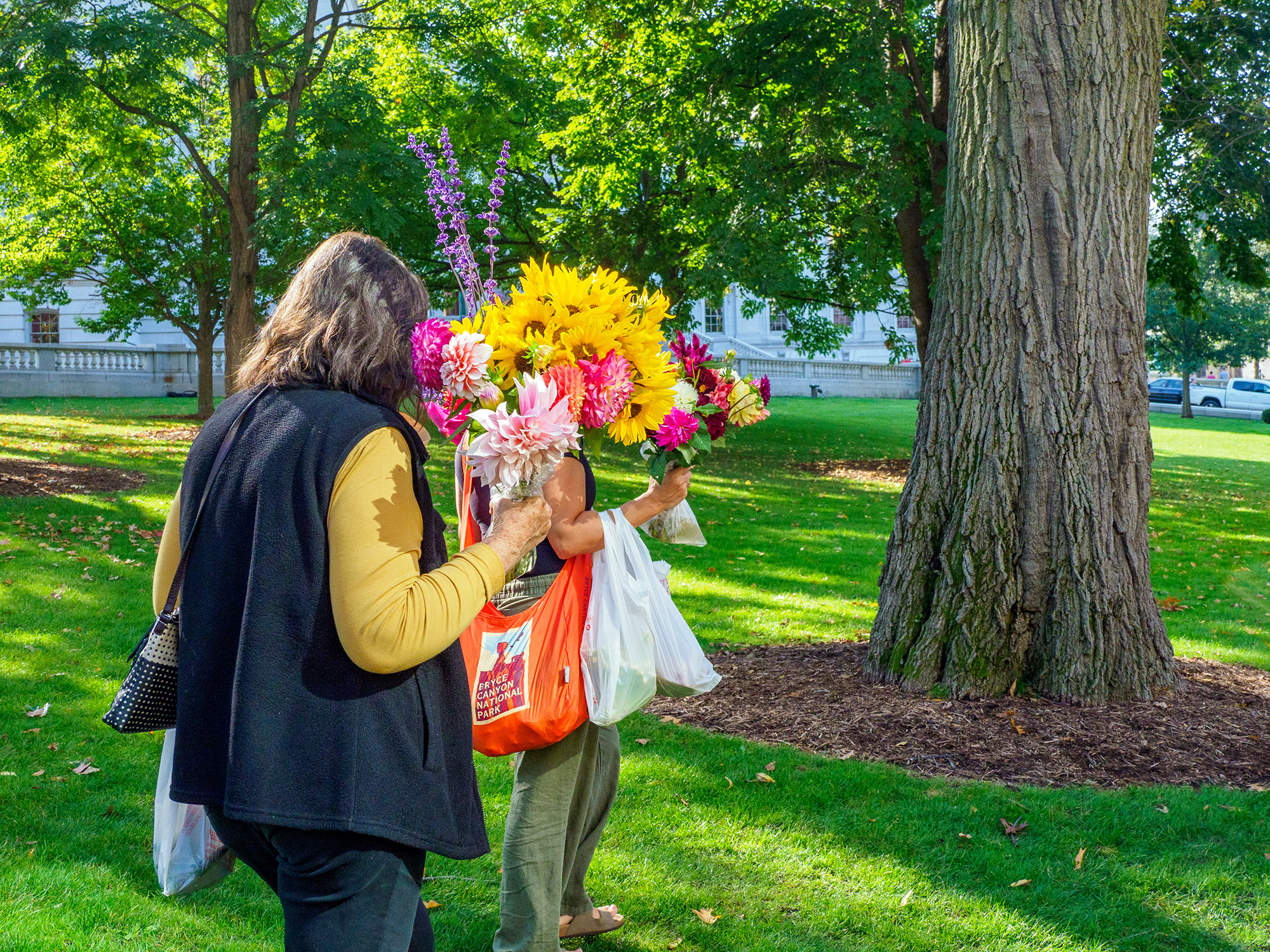 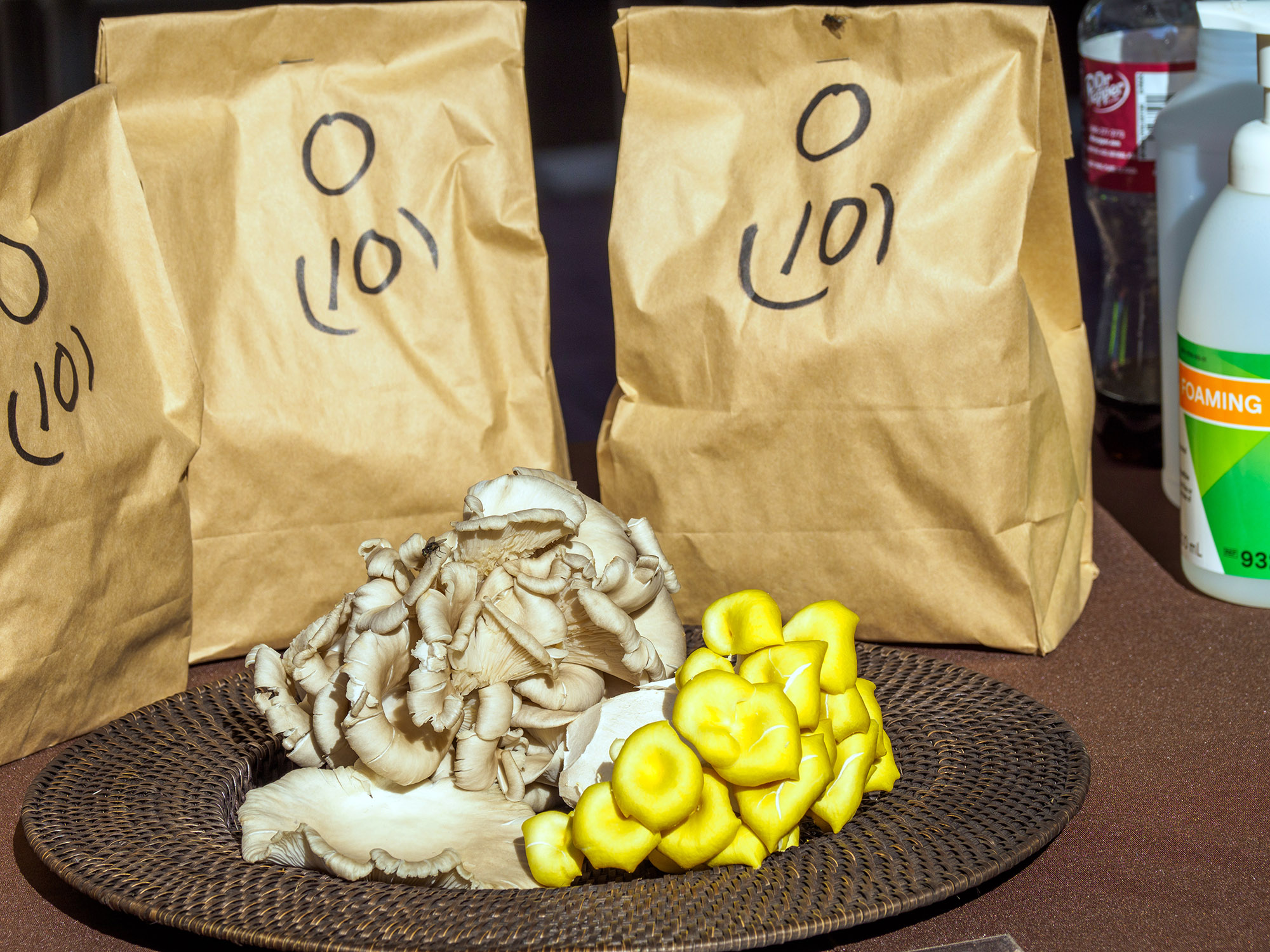 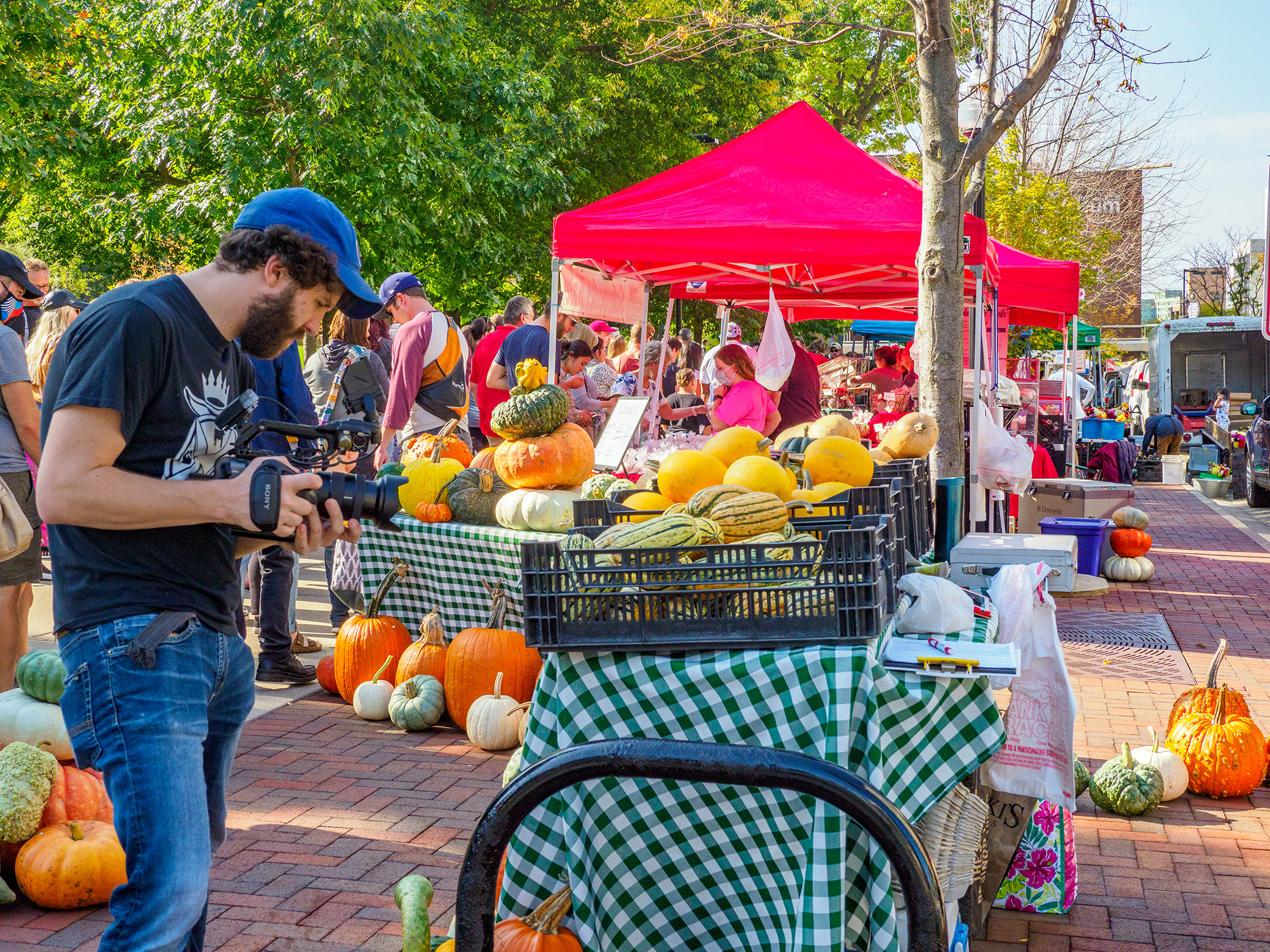 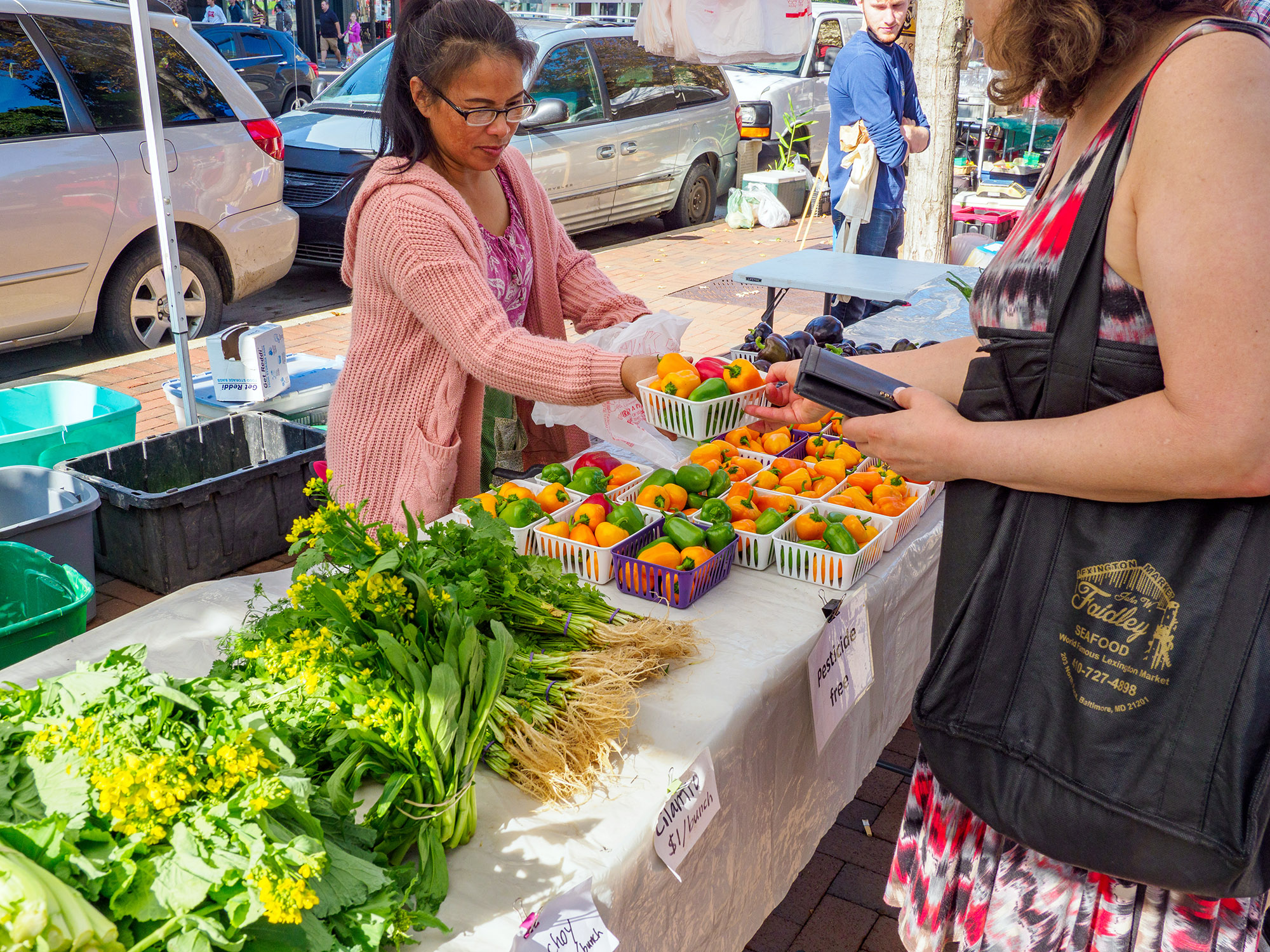 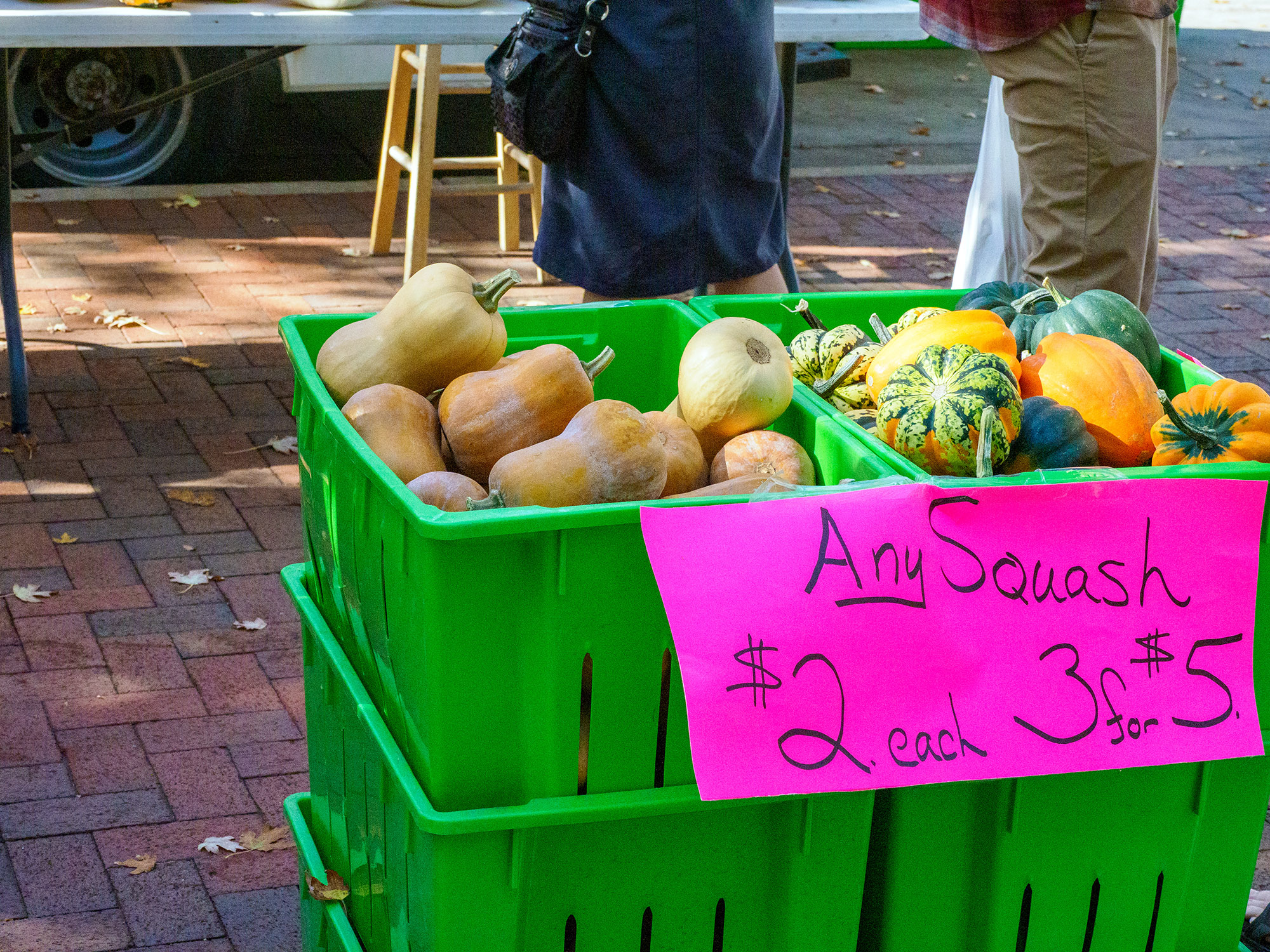 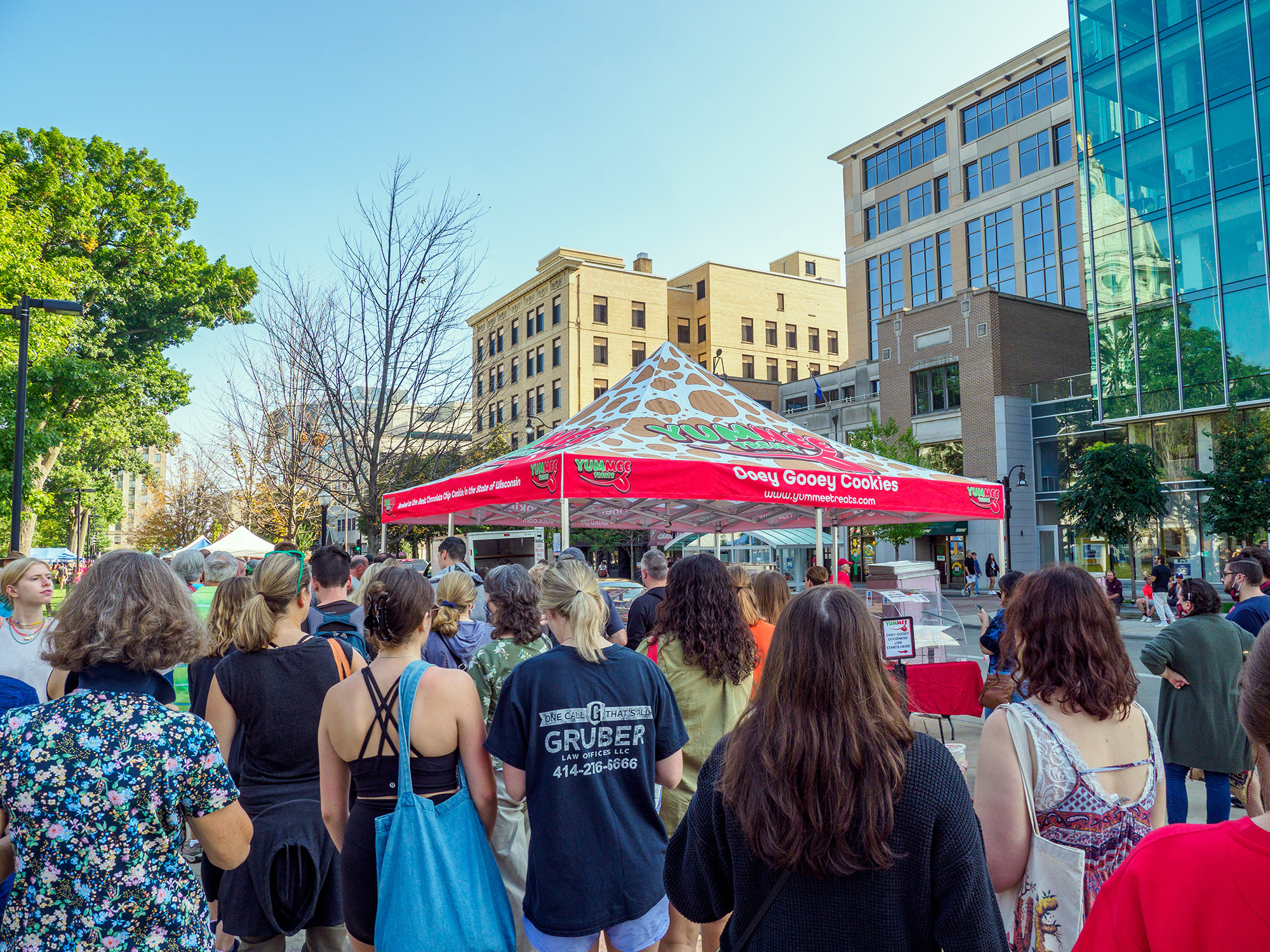 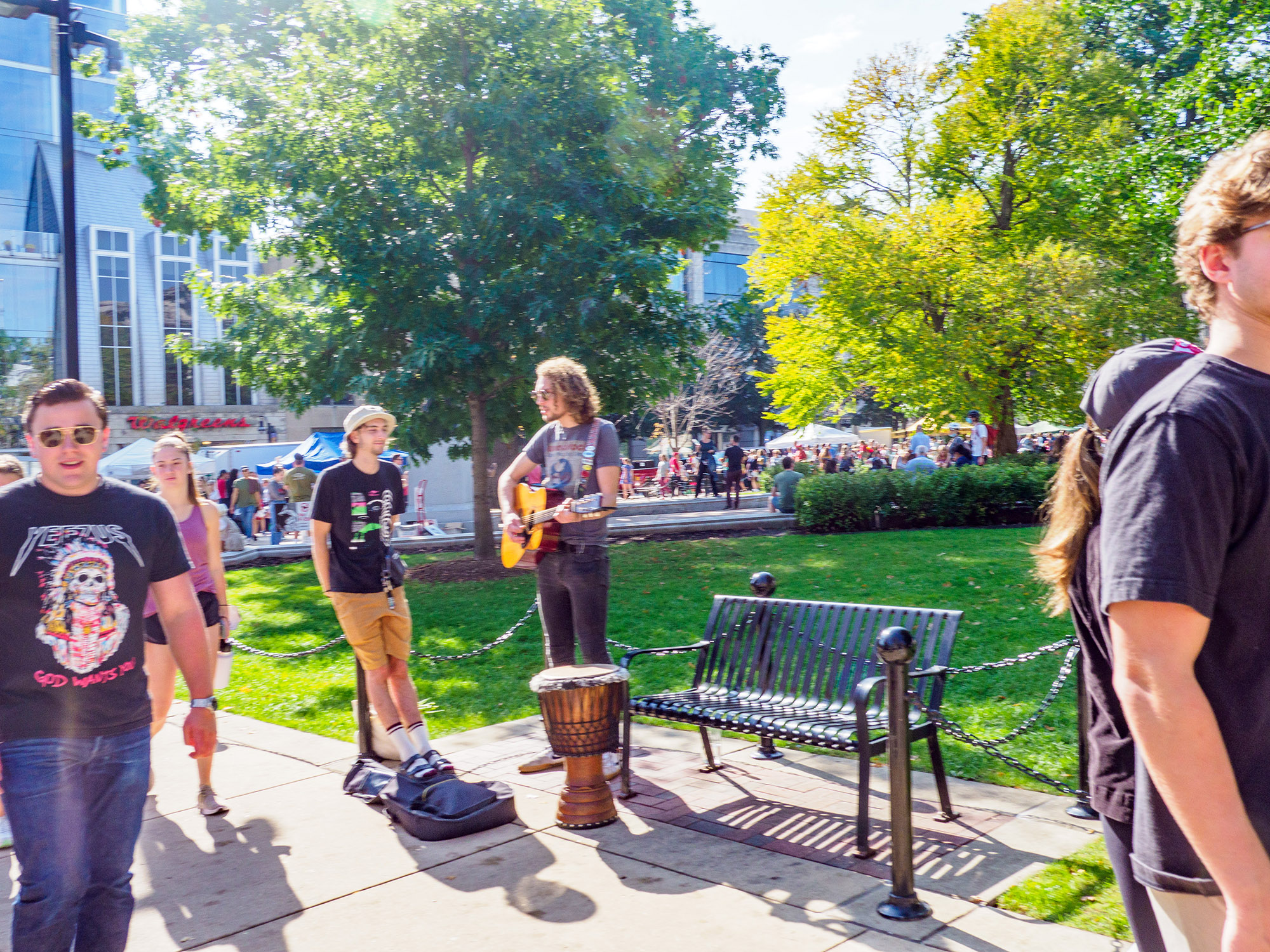 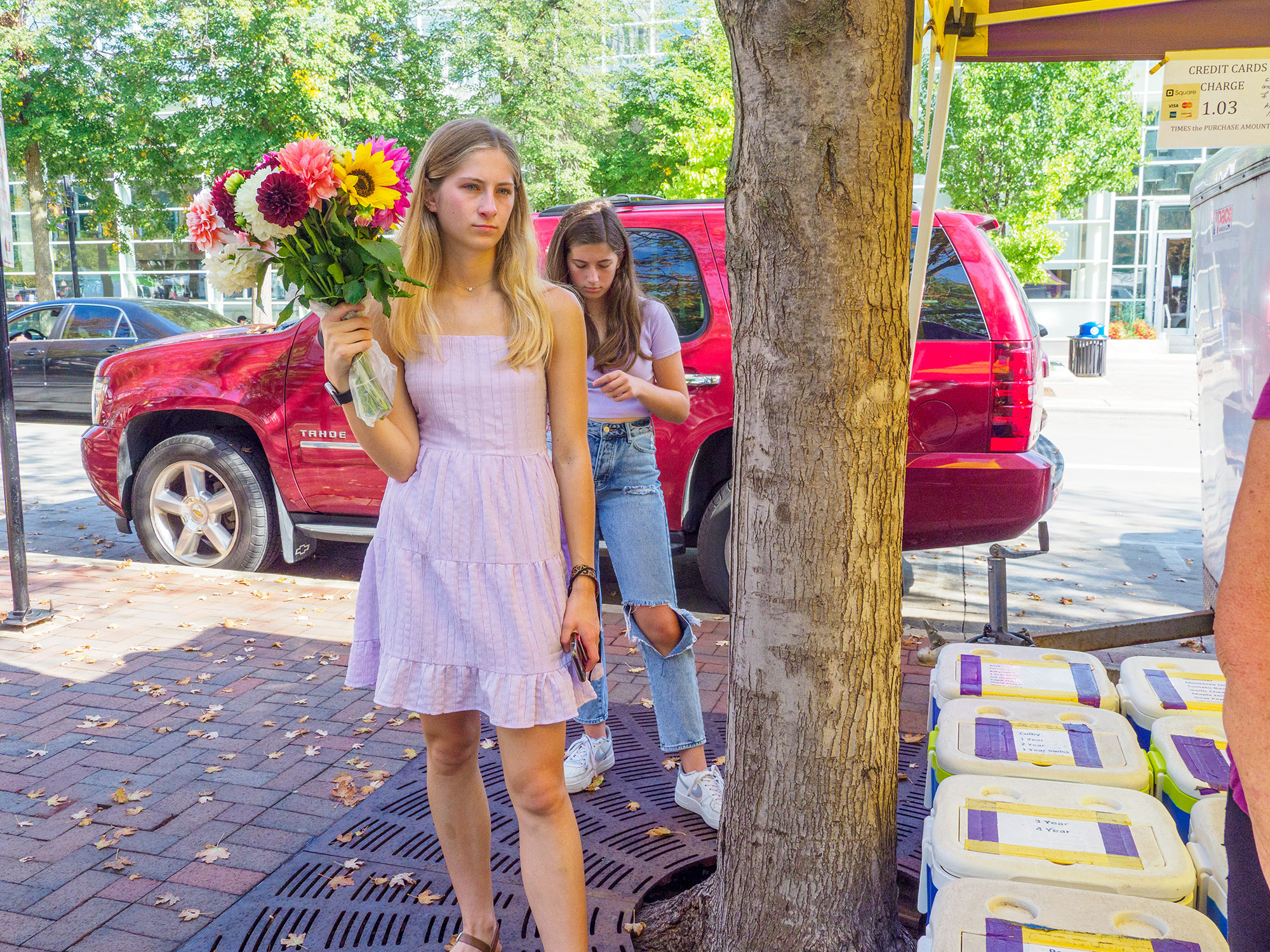 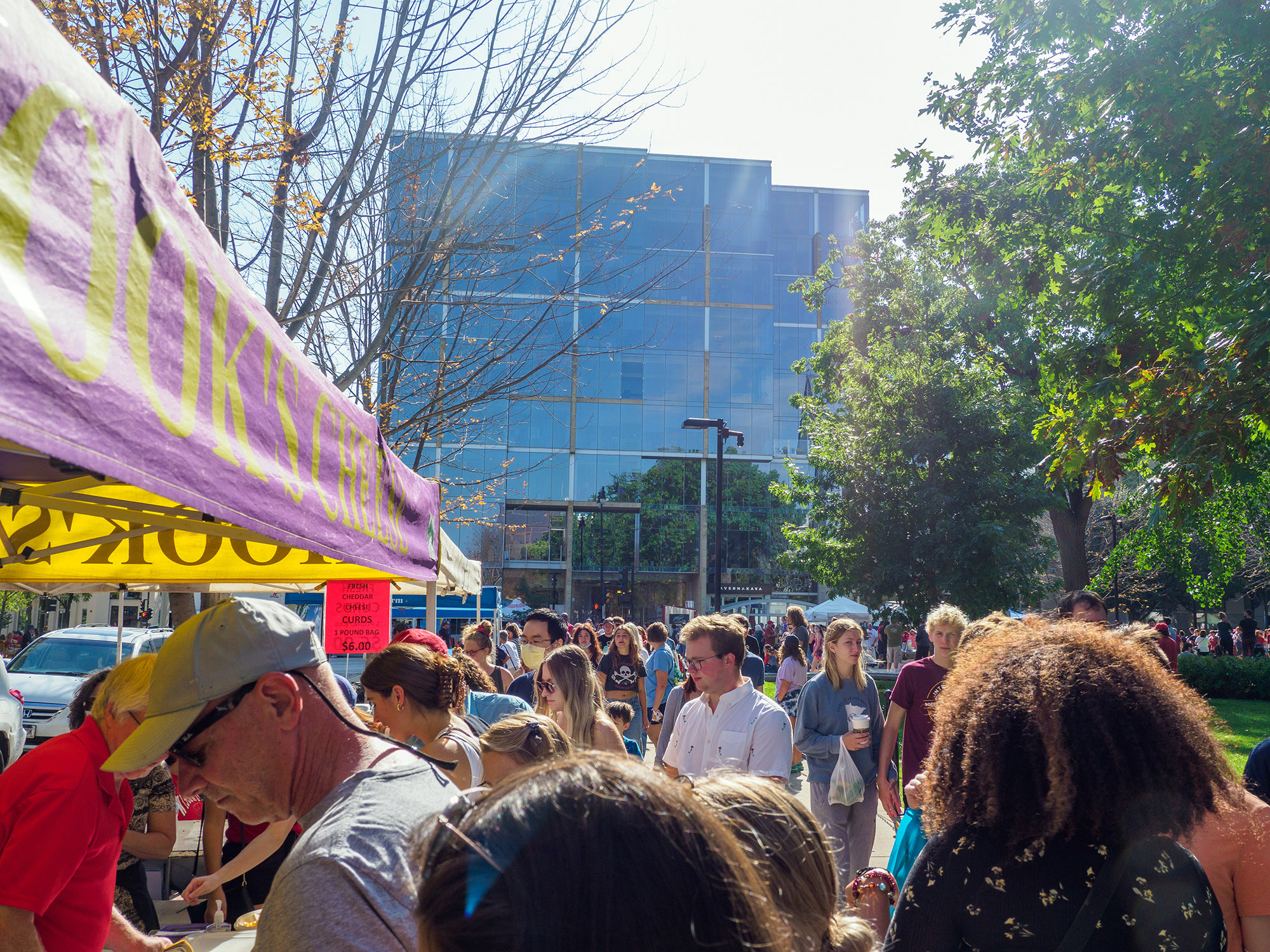 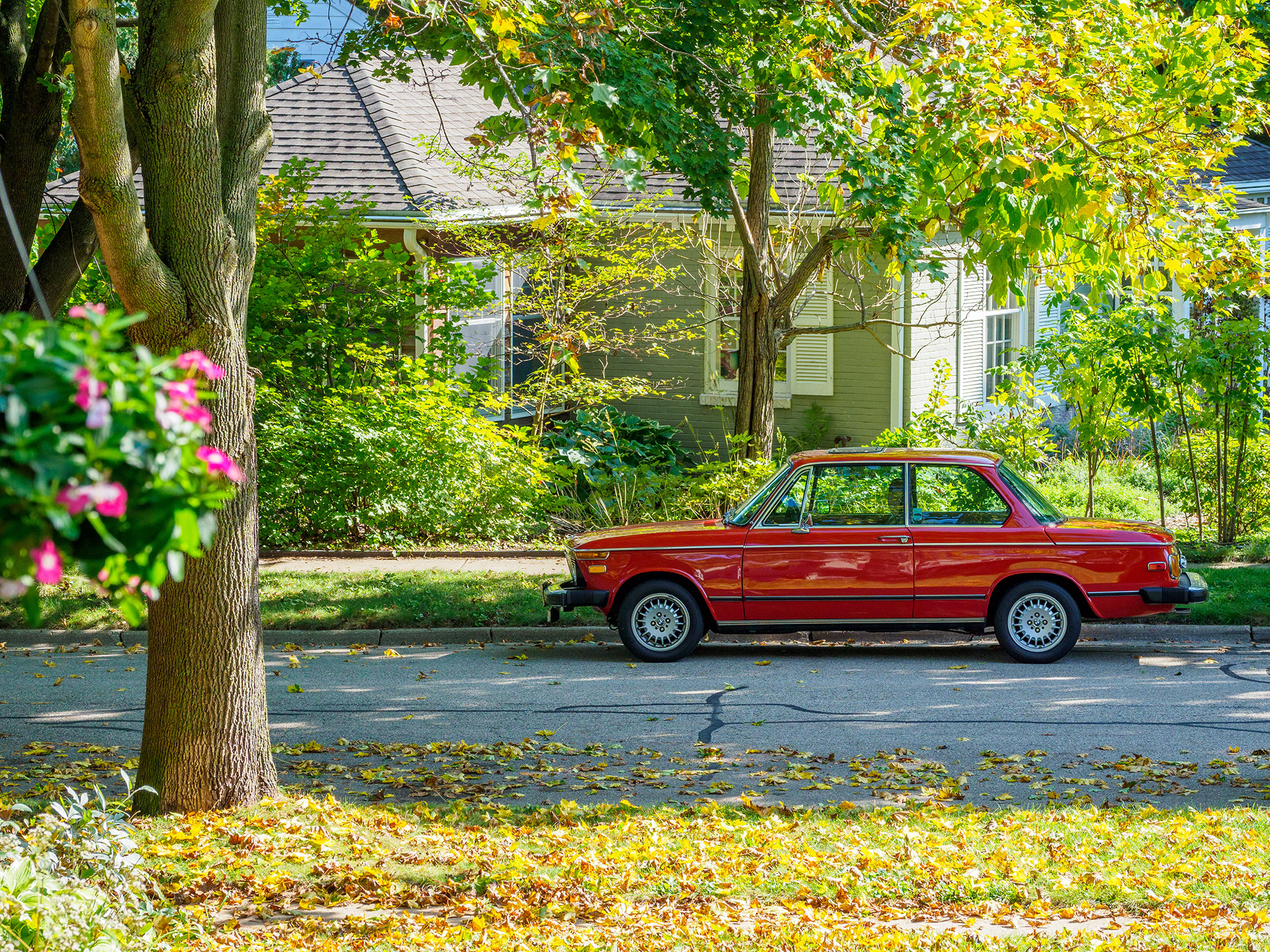 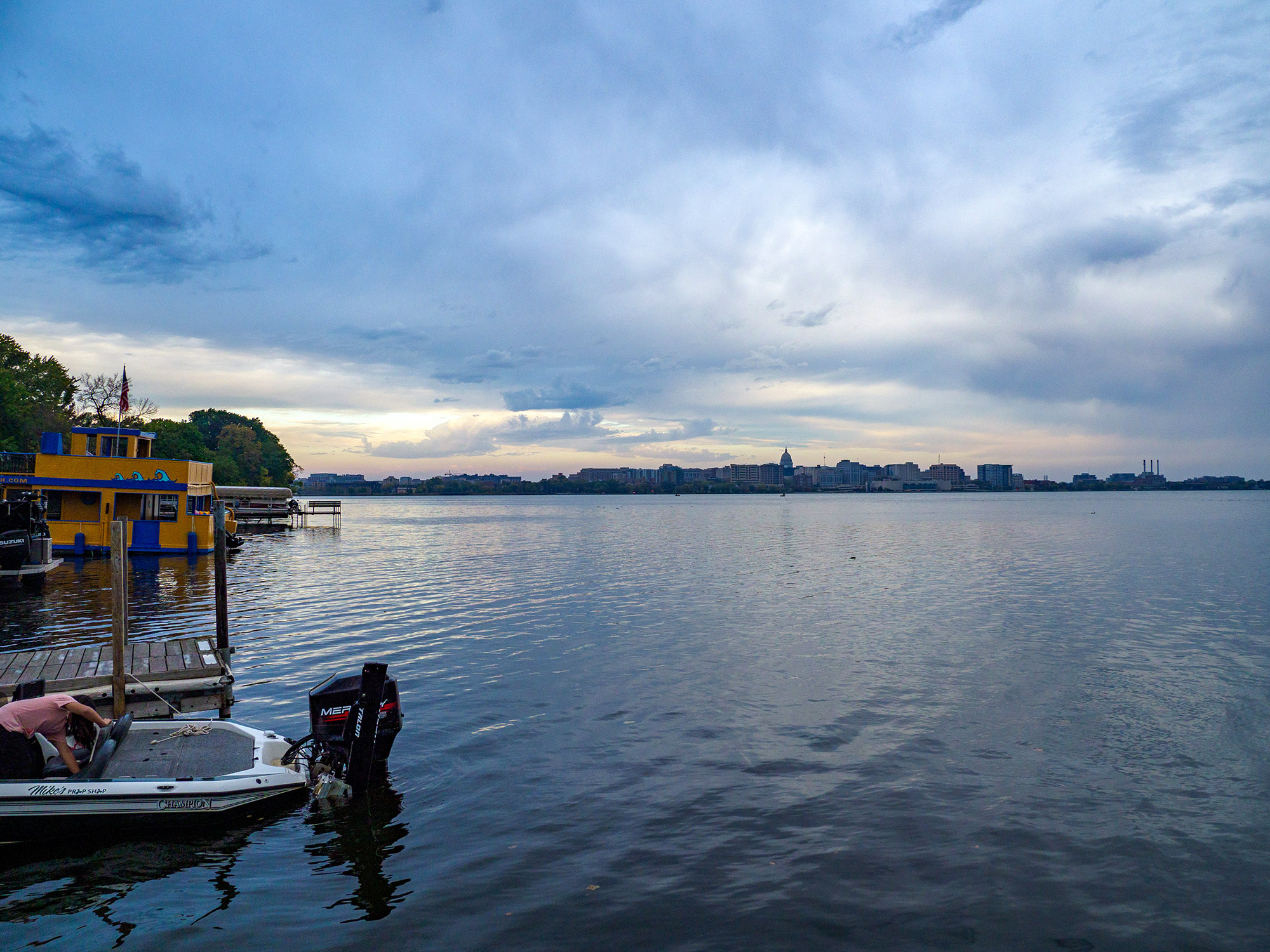 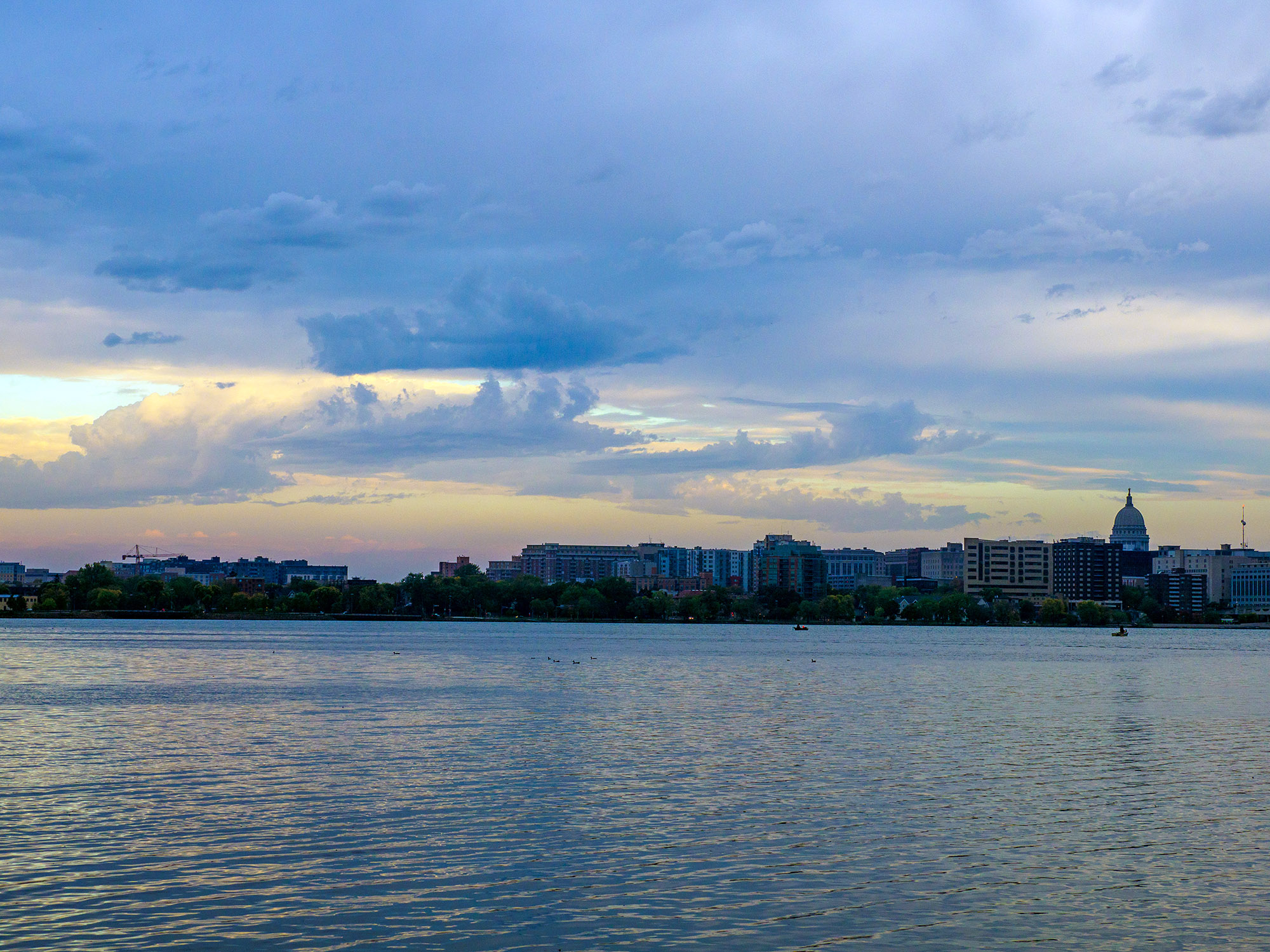 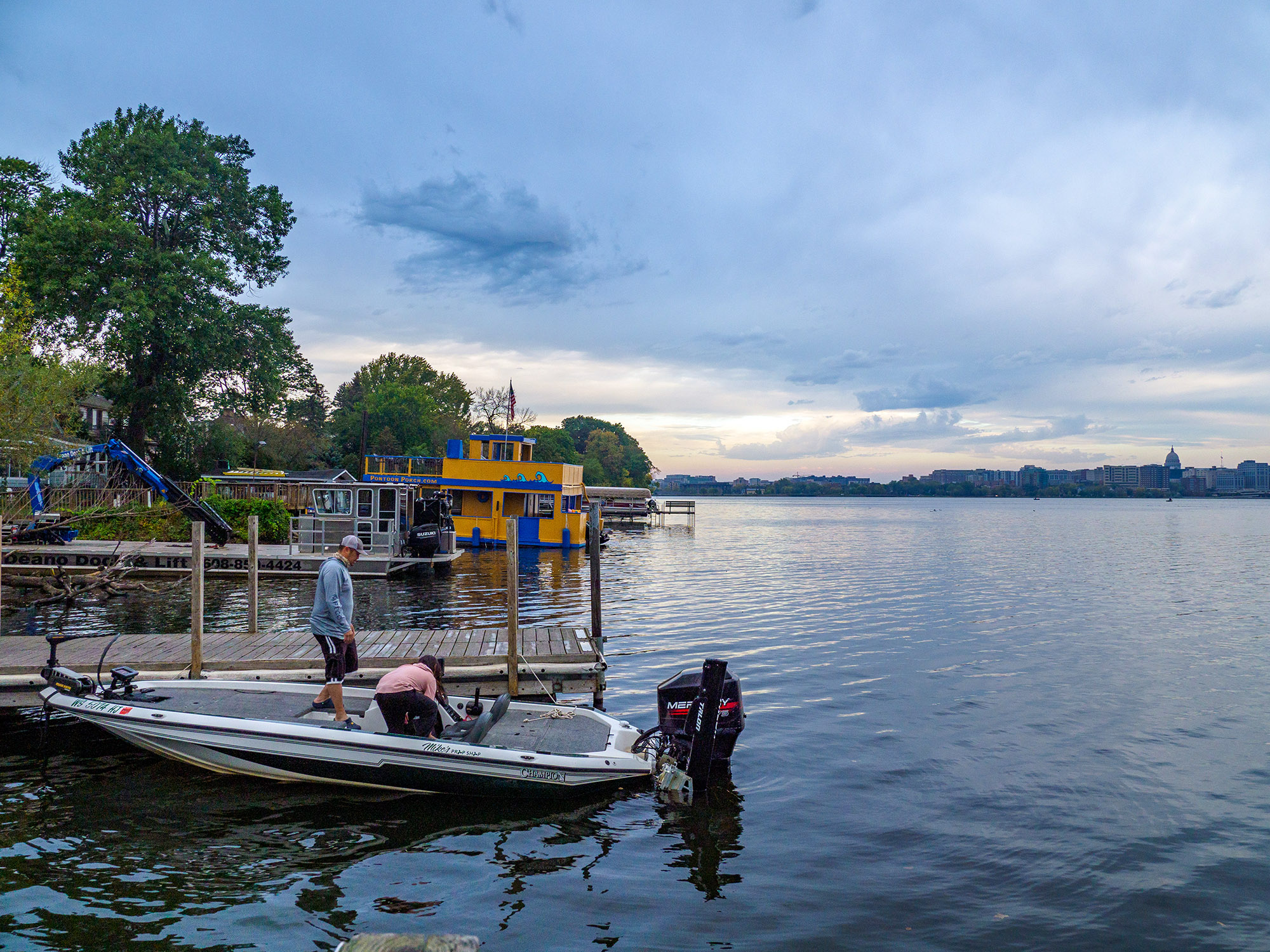 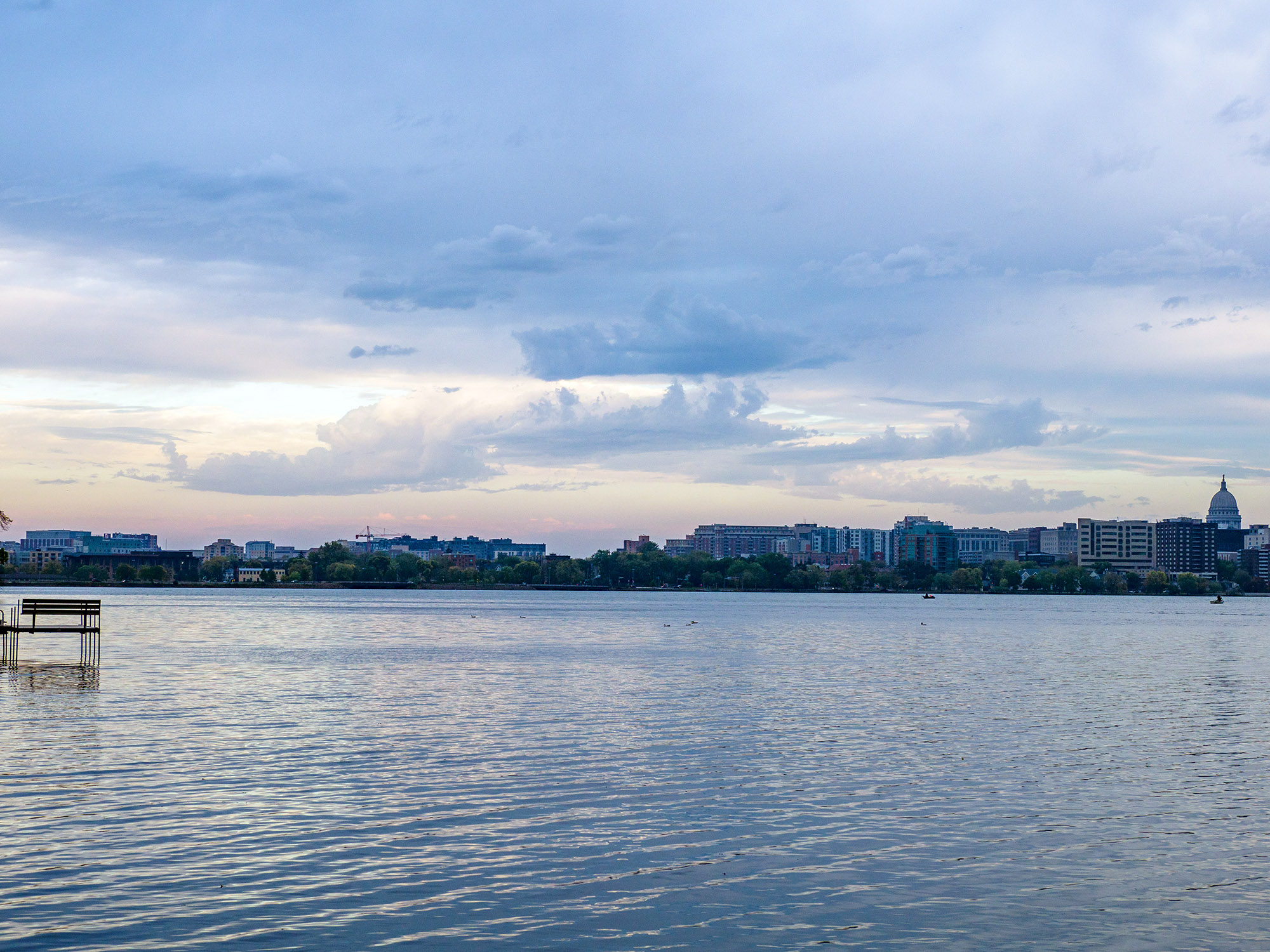 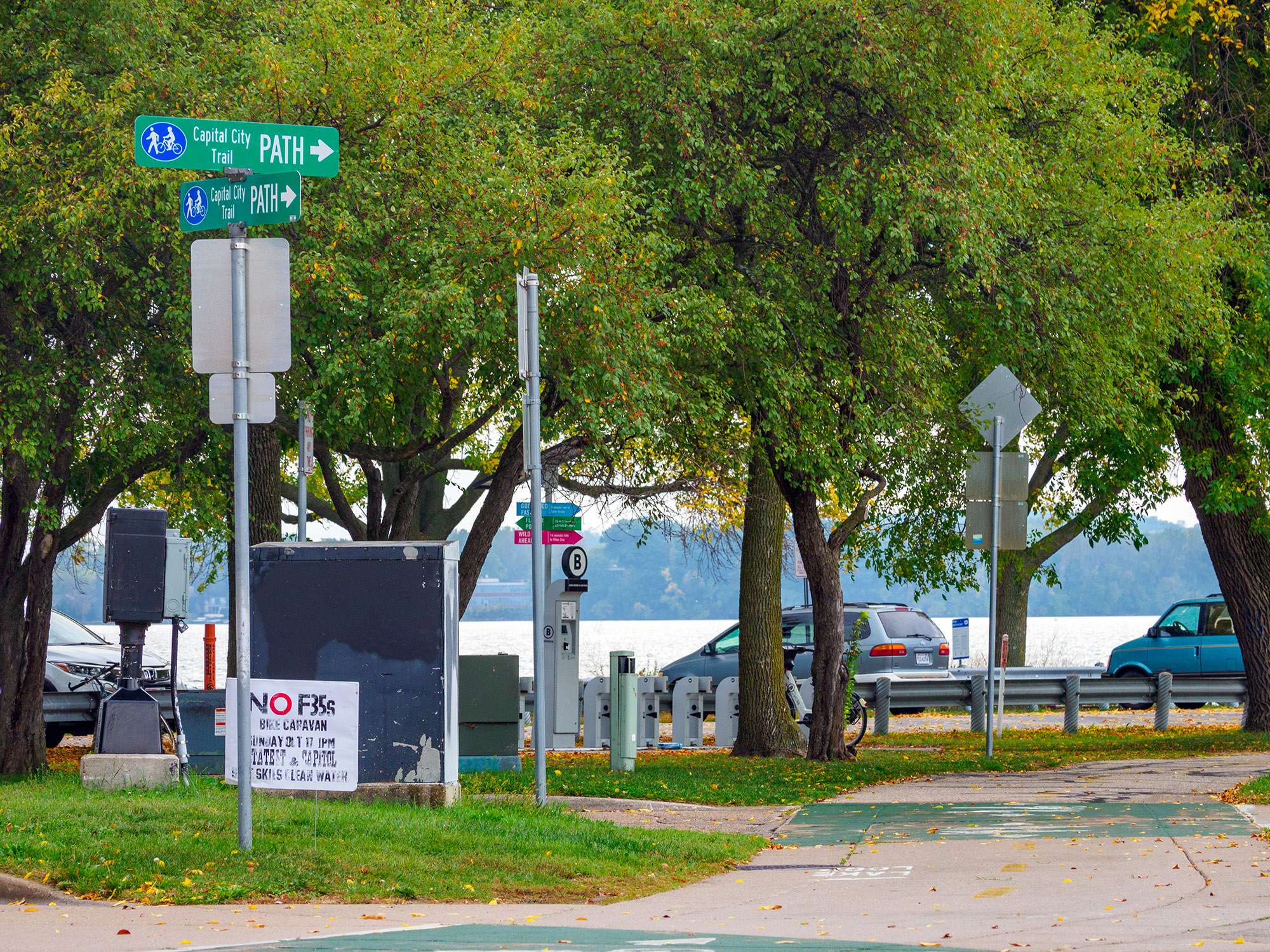 Touching the Third Rail: The Dangers of Electricity Market Design

New study reveals iPhones aren’t as private as you think

Revealed: The secret notes of Blue Origin leaders trying to catch Space – “They’ve got a ton of money, and they’re not doing a lot,”

Jony Ive on What He Misses Most About Steve Jobs

What American Christians Hear at Church

Americans’ Trust in Media Dips to Second Lowest on Record

I wouldn’t ask for a raise if i made 13.2 million dollars either

The Off-Grid Laws of Every State in America

After ~10 years, Google is winding down its Material Design custom UI work on iOS in favor of pure UIKit. Why? UIKit got better, and “time we’re saving not building custom code is now invested in the long tail of UX details that really make products feel great on Apple platforms” https://t.co/bkXn9ZmyGm

The most important issue of this decade is restraining government power. The logical progression from mask mandate to vaccine mandate to “freedom pass” is undeniable. This thread… from a great country, formerly free and prosperous. https://t.co/fET1PB48dU

Concentrated power has decimated the House and made legislators into actors. Here’s how many votes have been allowed on floor-offered (not prescreened by speaker) amendments by year:

Kidnapping, assassination and a London shoot-out: Inside the CIA’s secret war plans against WikiLeaks

Officials in Beijing have a distrust of younger American officials, whom they consider hostile to China and focused too much on ideological competition. They prefer to deal with trusted “old friends” such as Thornton, who is among very few to have maintained ties and access to some of China’s most powerful officials.

From Varlam Shalamov “Forty five things I learned in the gulag”

Over an 18-year period, China has granted or loaned money to 13,427 infrastructure projects worth $843bn across 165 countries, according to the AidData research lab at William & Mary, a university in the US state of Virginia.

Revisionism on Deborah Birx, Trump, and the CDC

EyePhone: How one doctor is using the iPhone 13 Pro’s macro capabilities to remotely assess patients

The Opendoor Memo: Keith Rabois on The Origins of Opendoor from a Conversation with Peter Thiel, Why Cash is Not a Competitive Moat for Startups Today and What People Misunderstand About Black Swan Events in Real Estate and How it Impacts Opendoor

We are not doing an in-depth dive into Gov. Evers ‘People’s” Commission maps at this time for 2 reasons: 1) The Commission omitted the Voting Rights Act from its criteria. And in the drawing of their maps it appears this cornerstone of American civil rights was ignored

The Chinese are very happy to see woke culture spread in America.

Clarifying the structure and nature of left-wing authoritarianism.

“The fact that the president came to the Hill and whipped against his own bill is the strangest thing I’ve ever seen.”