WHY WE CARE: Not long ago, Amazon unveiled its plans for a beta version of its new cashierless grocery shopping experience called Go. Here, Monoprix sidesteps all the “computer vision,” “deep learning algorithms,” and “sensor fusion much like you’d find in self-driving cars” that Amazon touted about Go, and instead trolls the tech giant with an almost exact remake of the Go promo—actor doppelgangers dressed in the same outfits, similarly framed shots—with a human solution to the whole cashier line-up problem. And they deliver your groceries in an hour. Is there an Amazon drone for that yet?

I’ve not, to my knowledge, signed up for any email lists related to Maria Cantwell or Su Happ.

Nonetheless, the following messages recently arrived in my inbox. 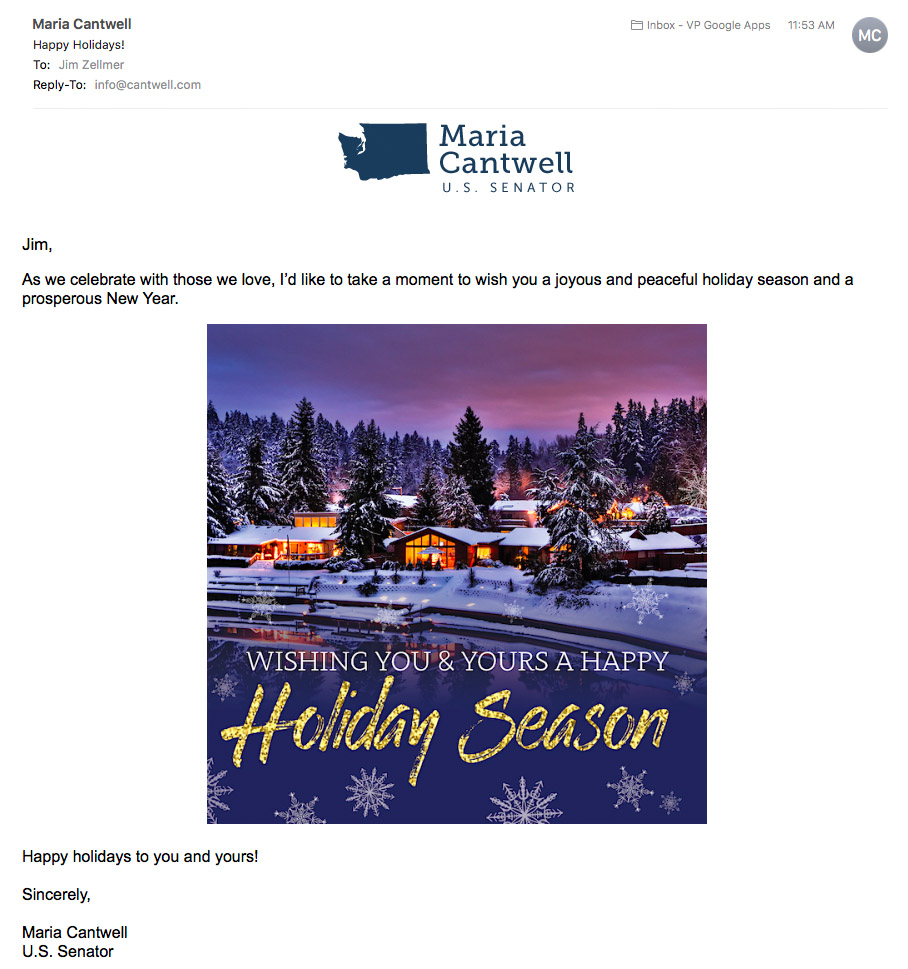 Maria Cantwell, a US Senator from the State of Washington and member of the Democrat Party, became wealthy at RealNetworks, in between elected offices.

Perhaps the news missed me, but my home – Madison – is some distance from Cantwell’s Washington. 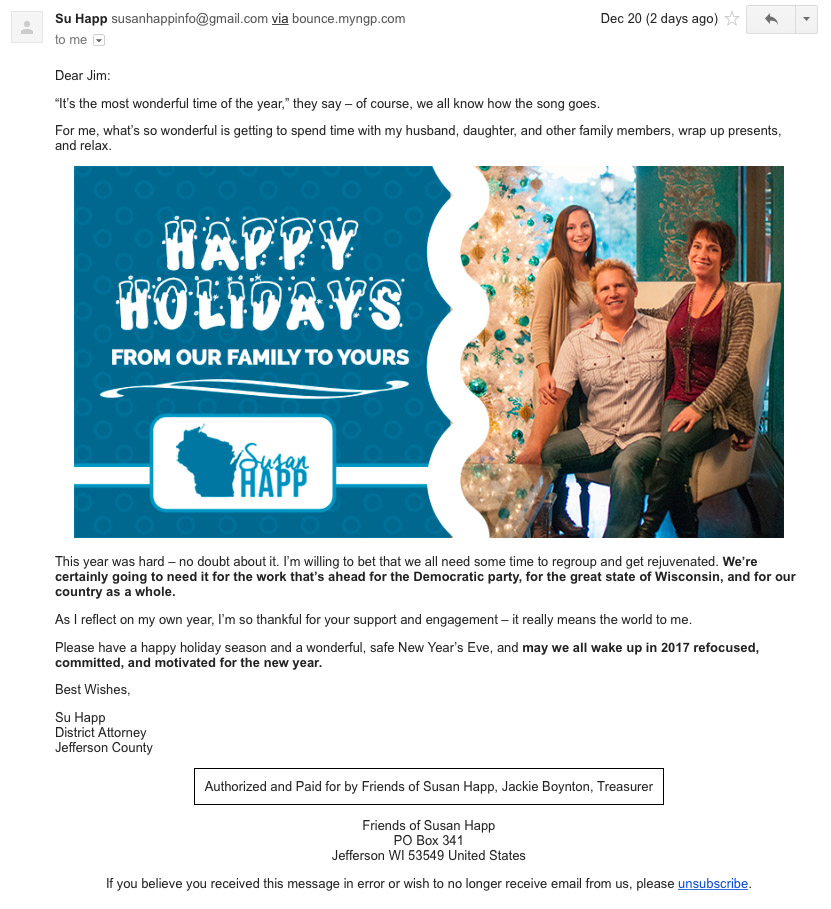 Perhaps she is mulling a race for Governor in 2018? 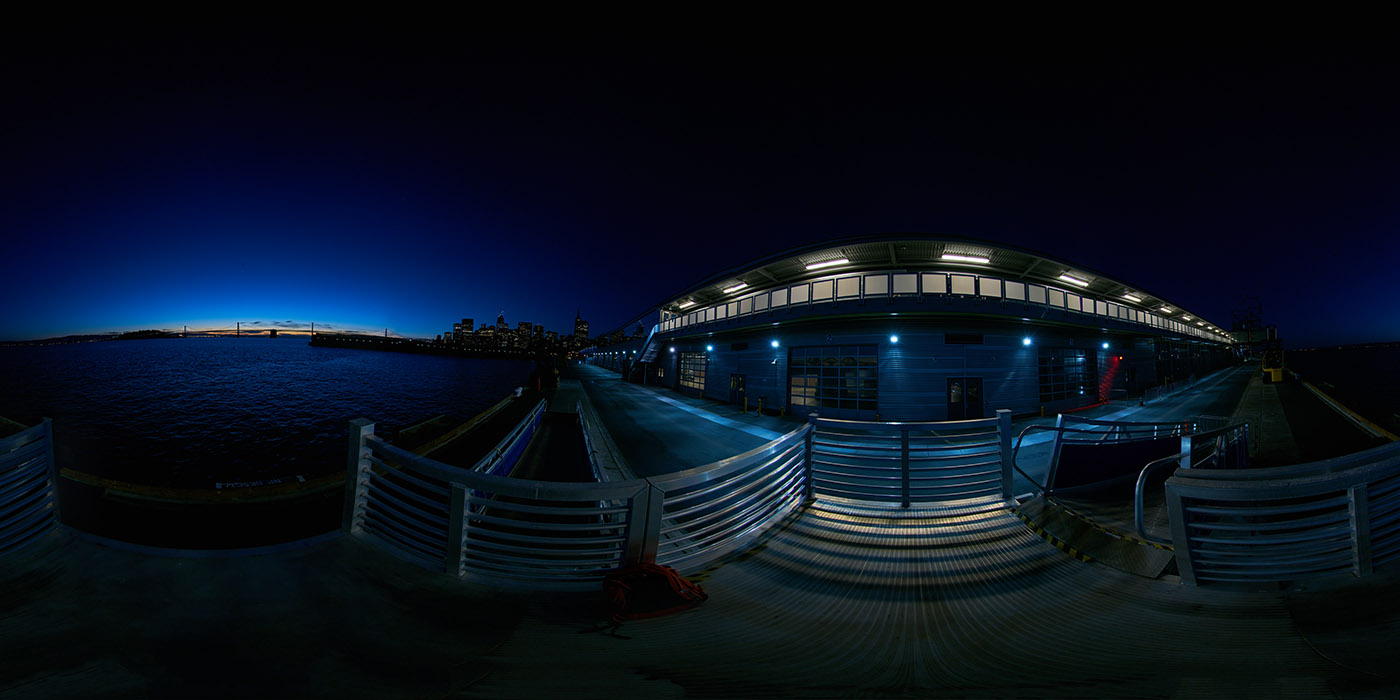 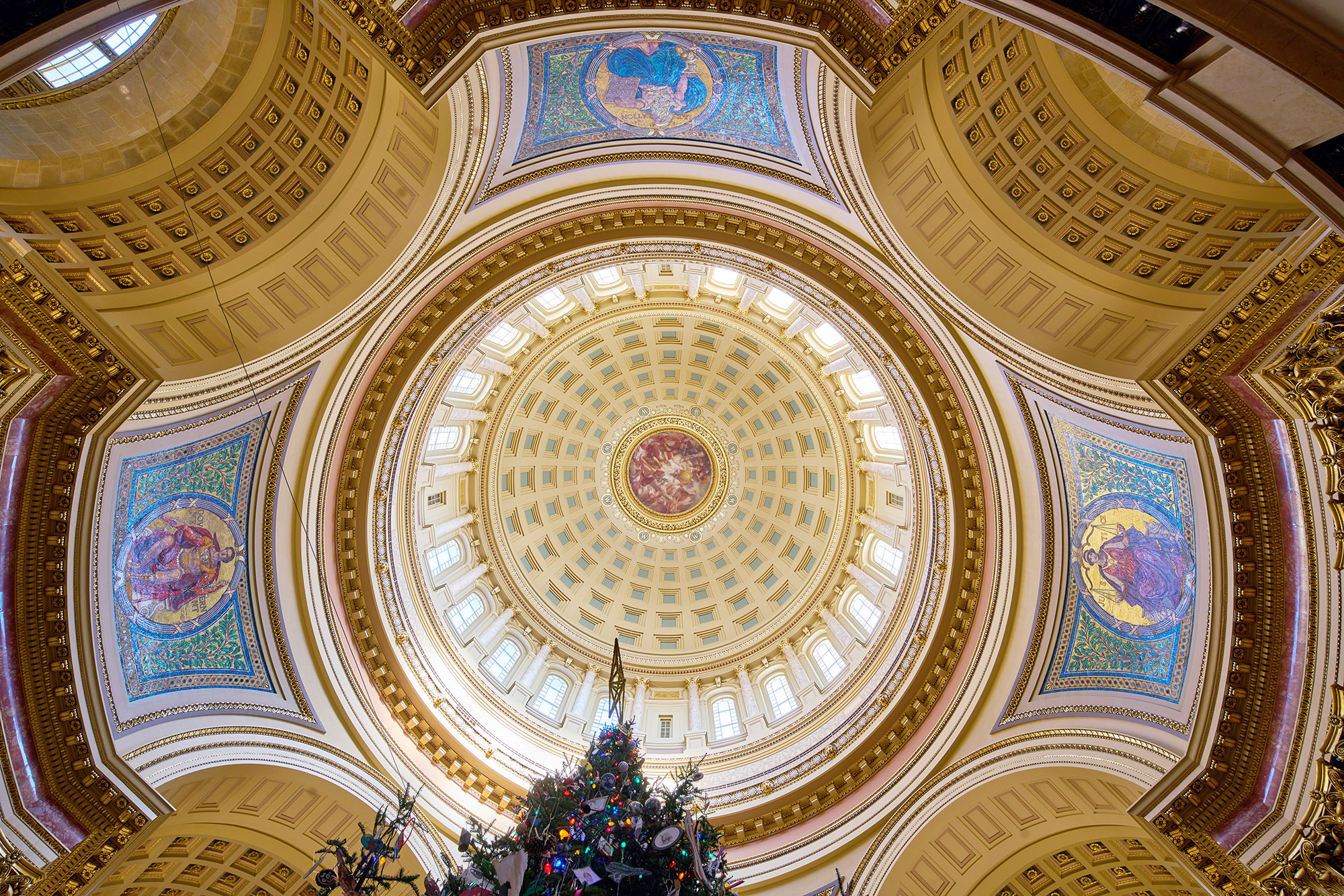 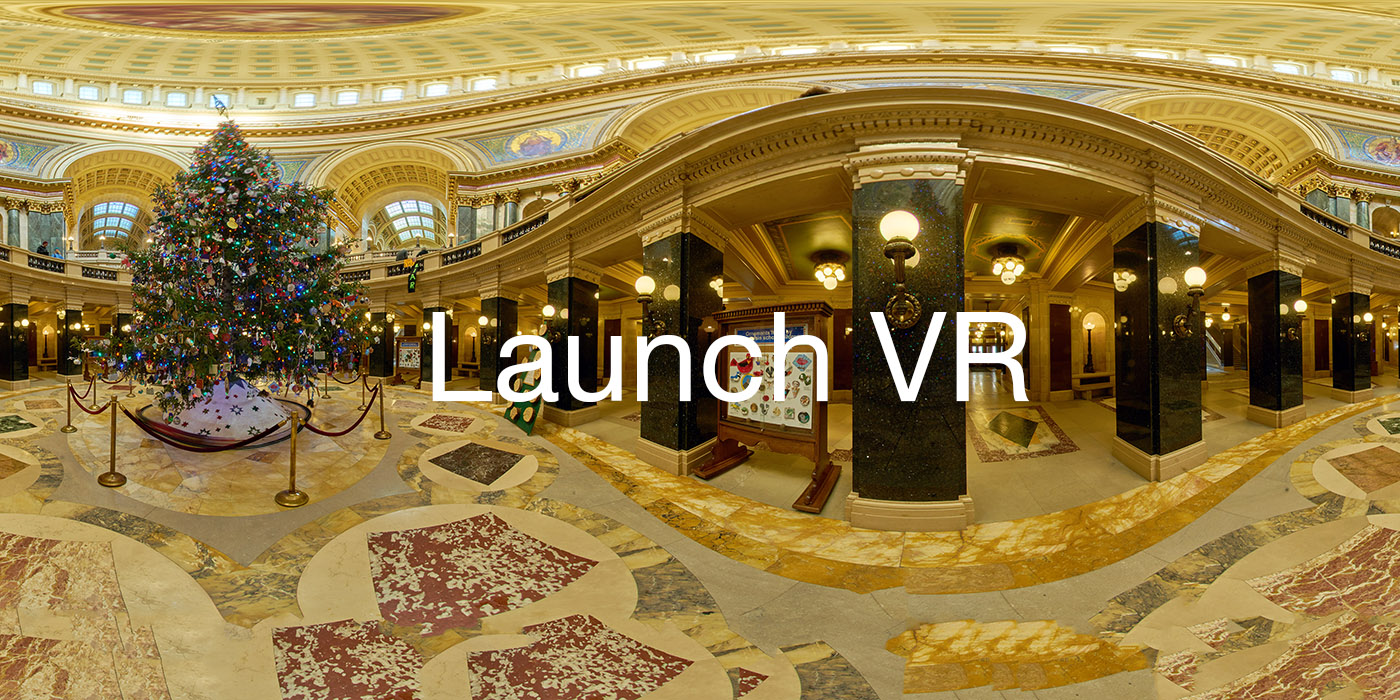 as seen in the amuz app. 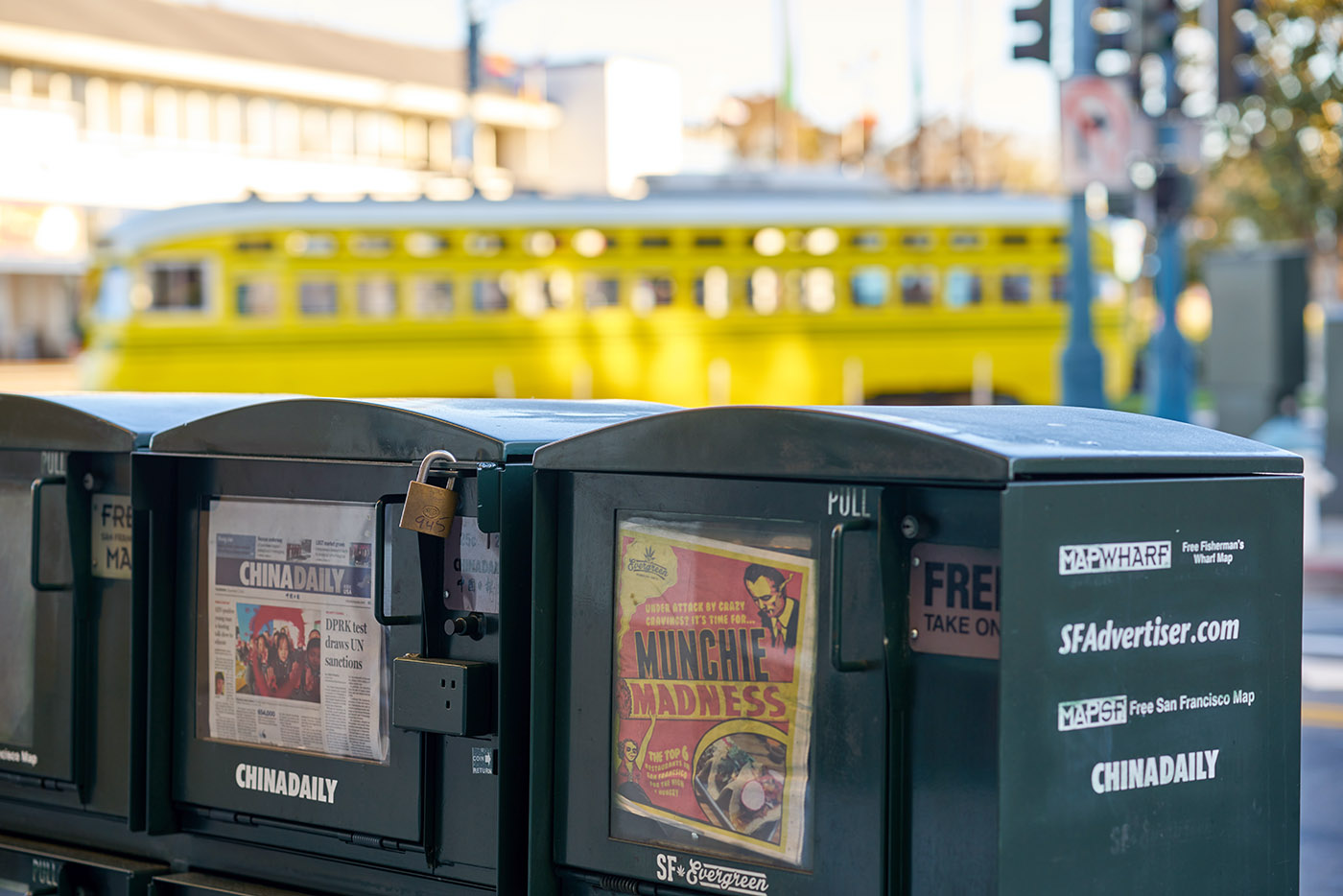 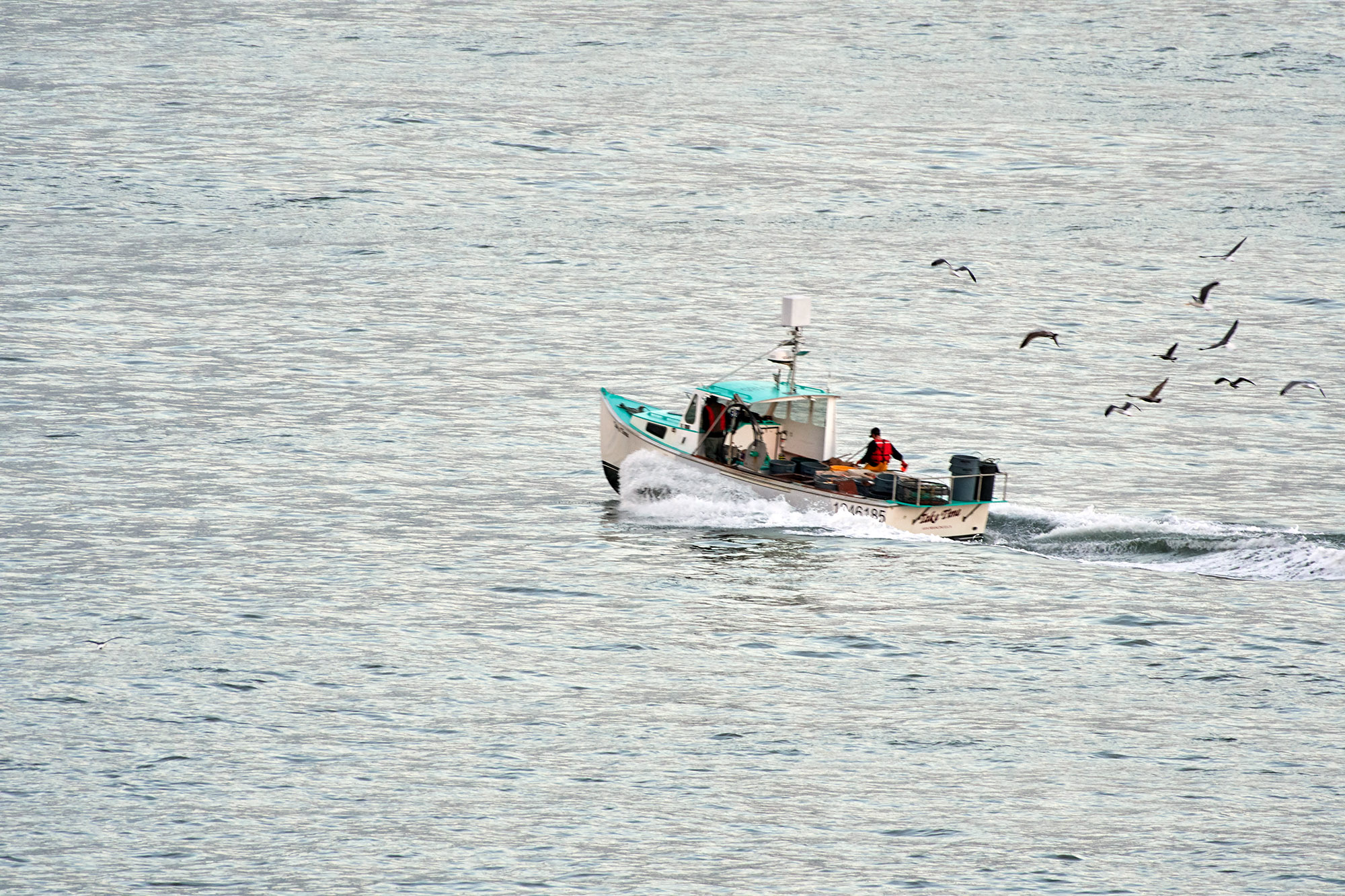 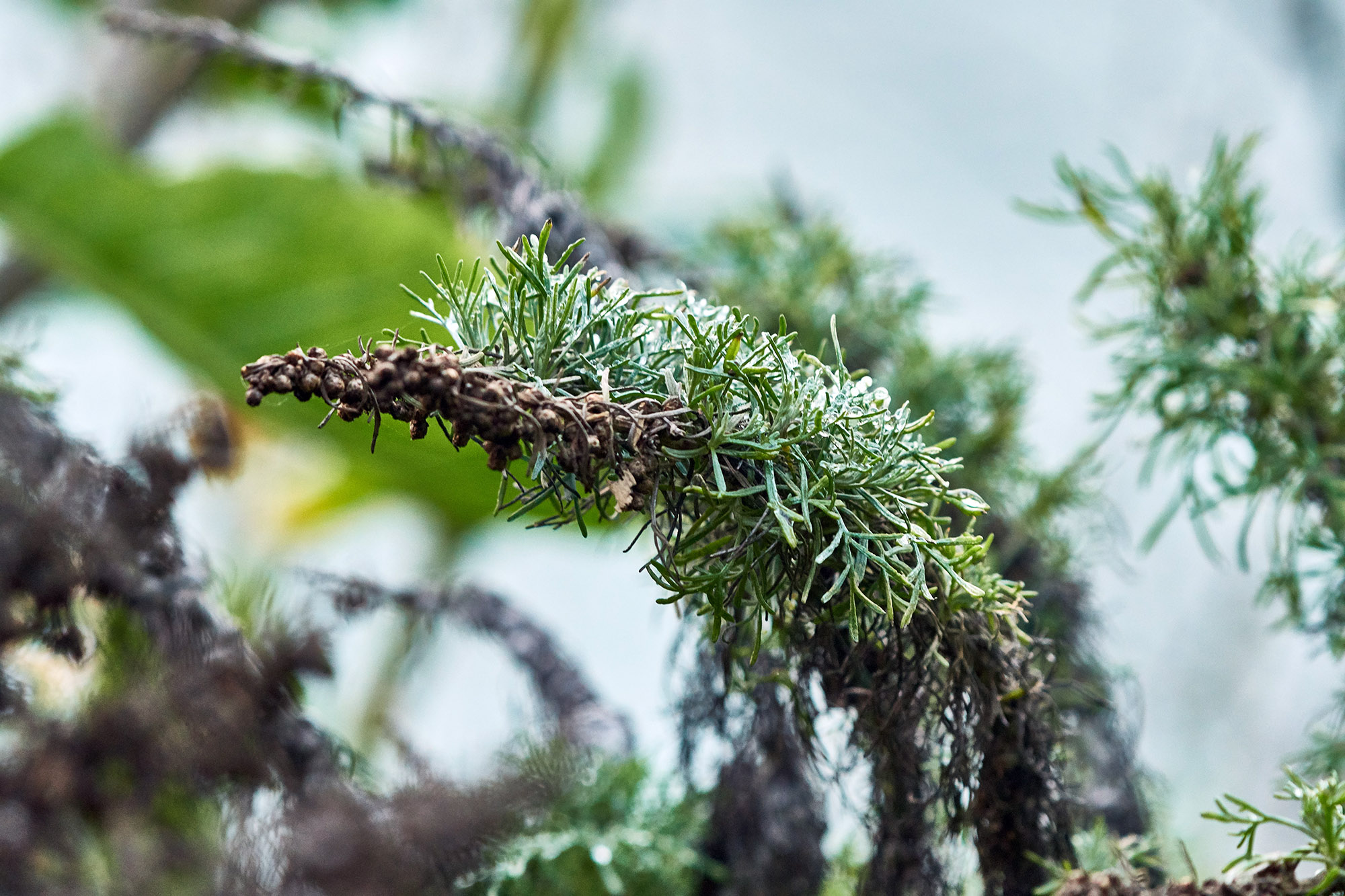 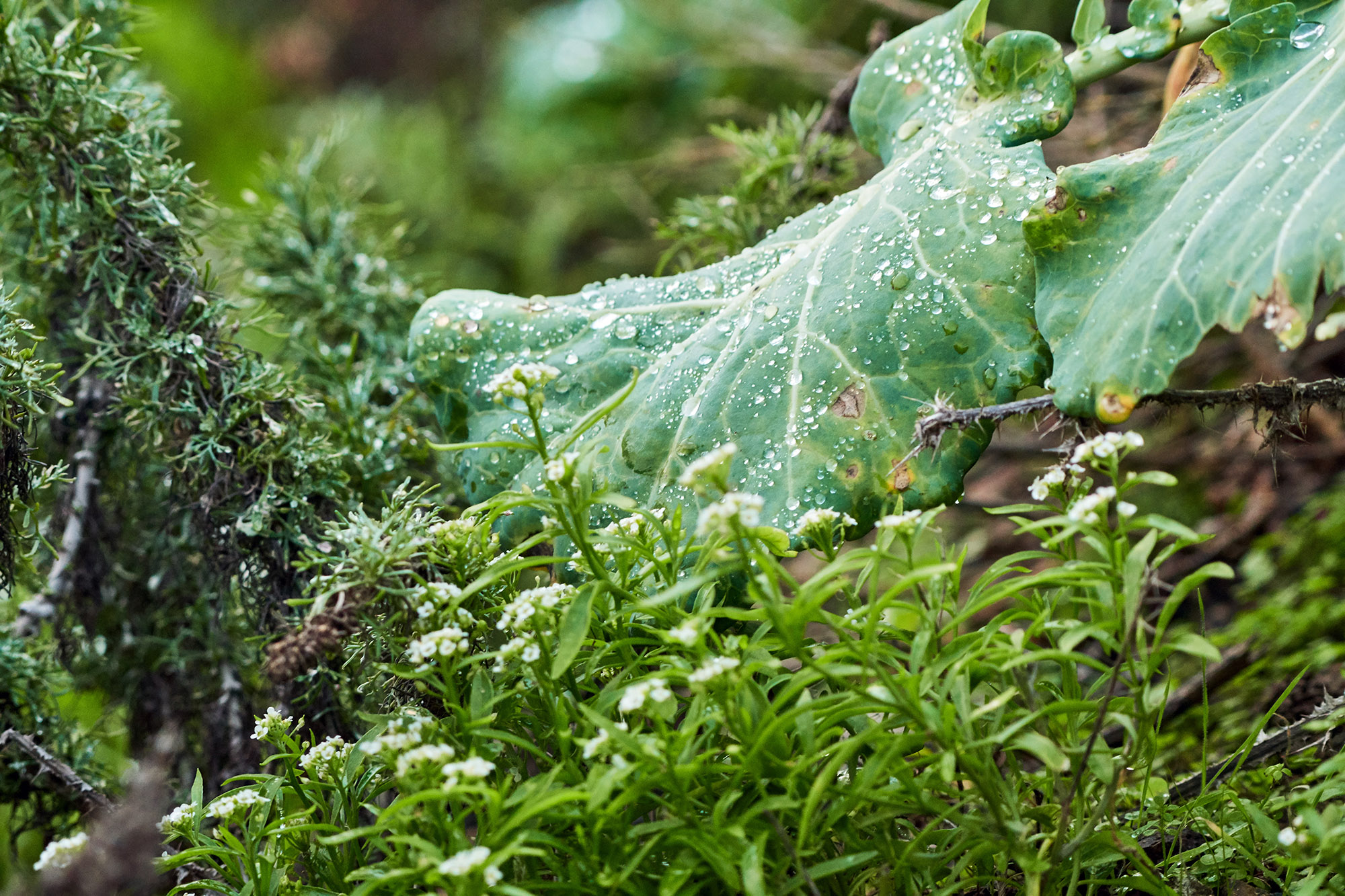 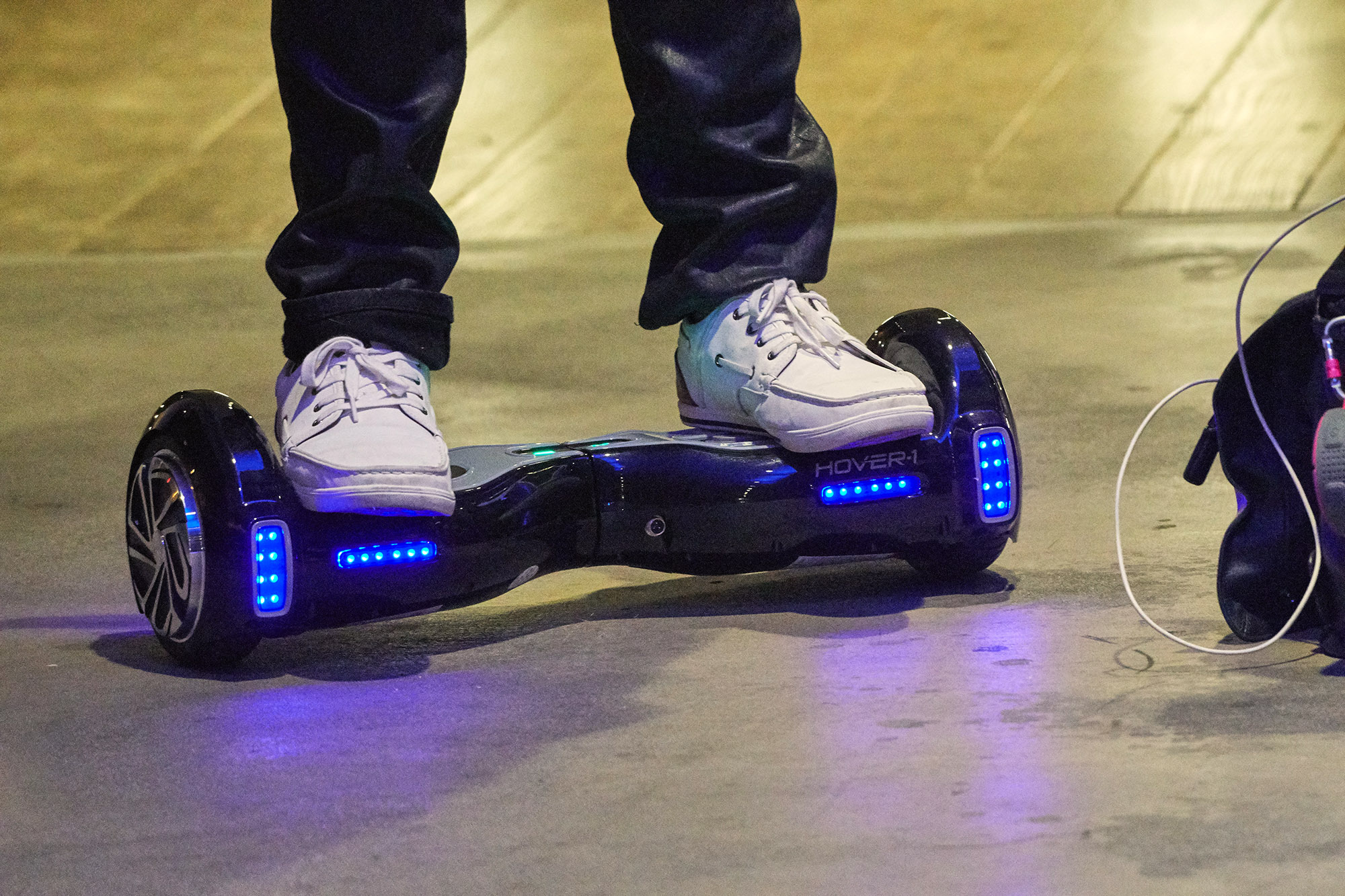 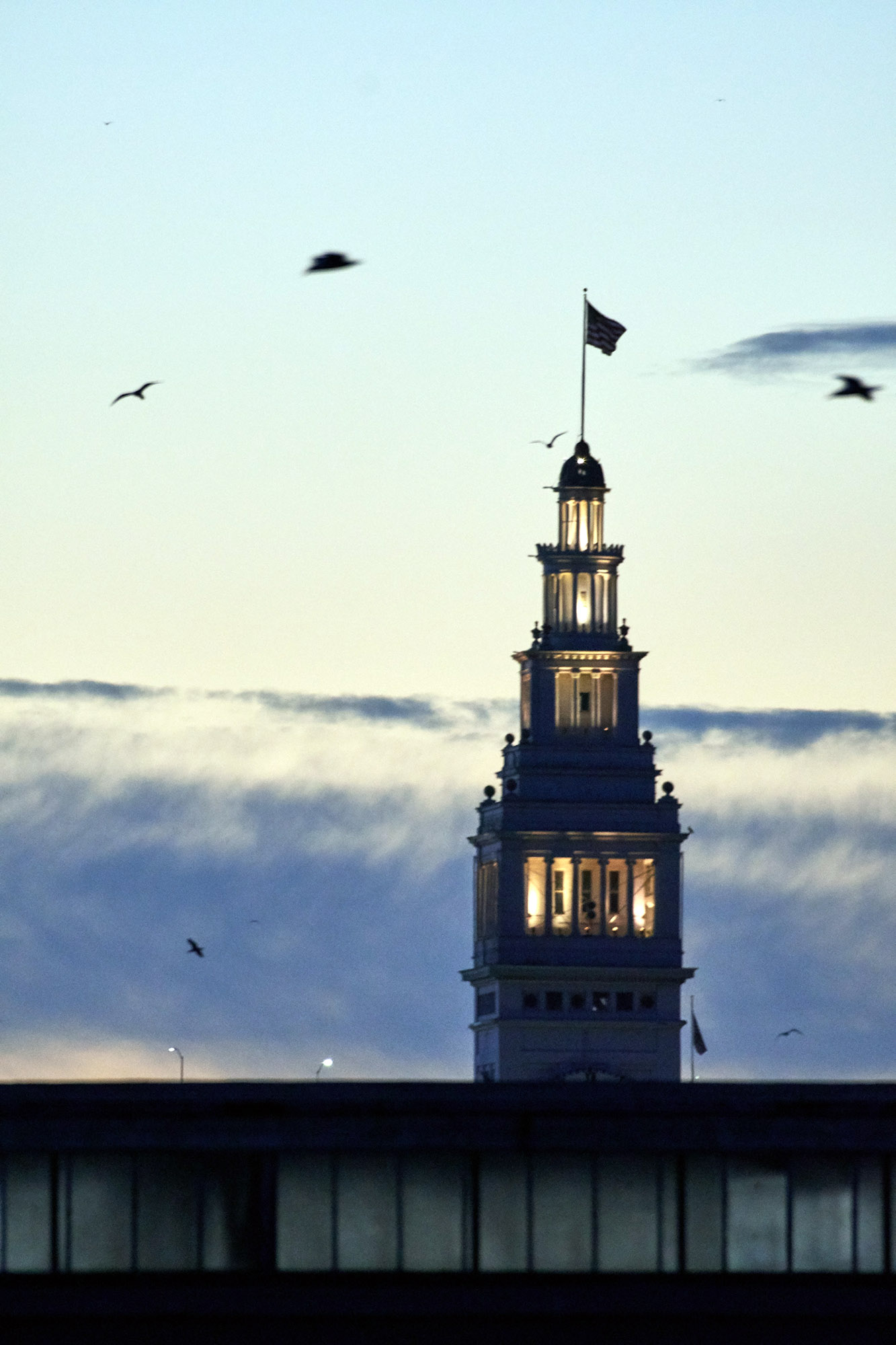 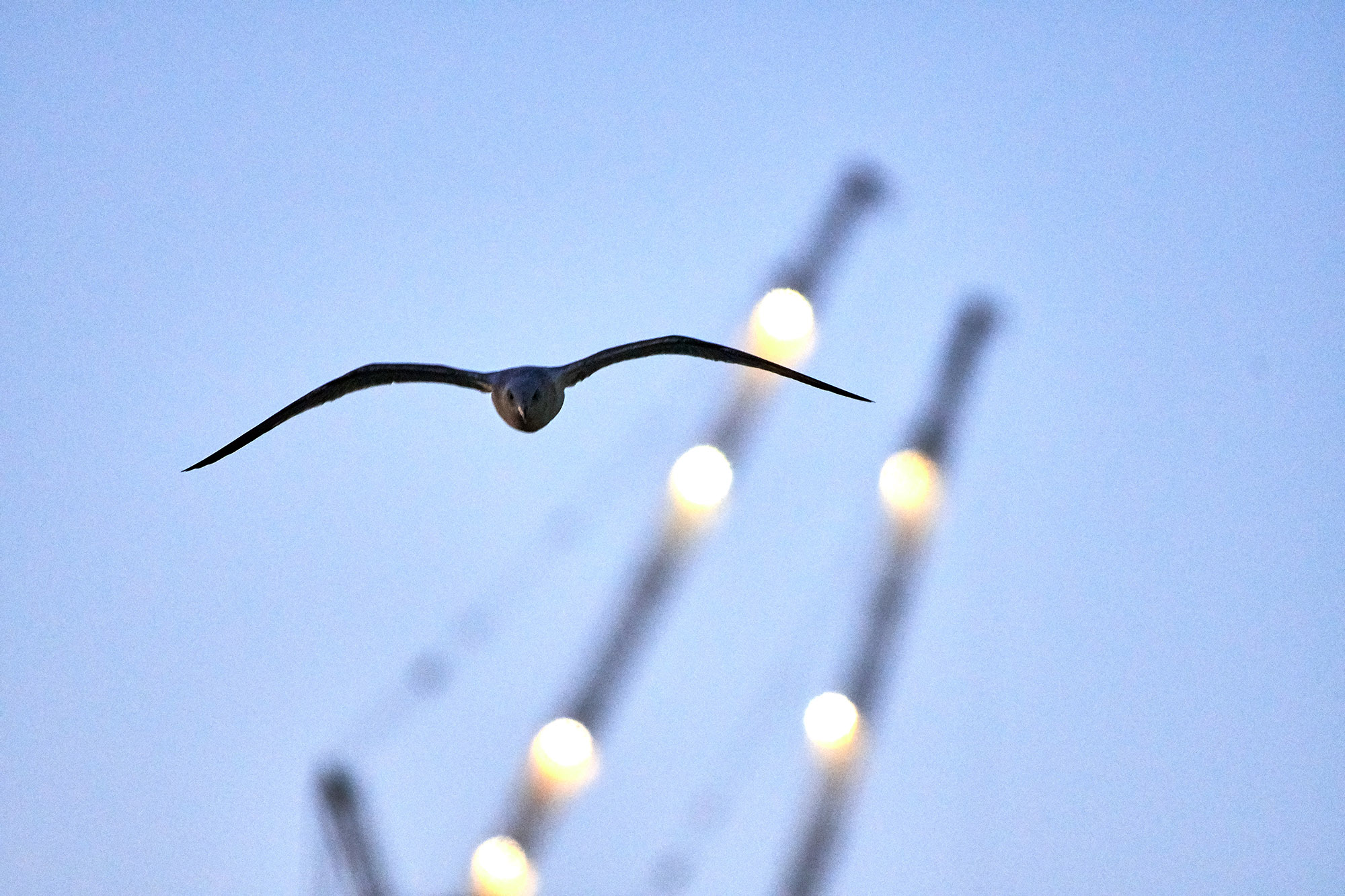 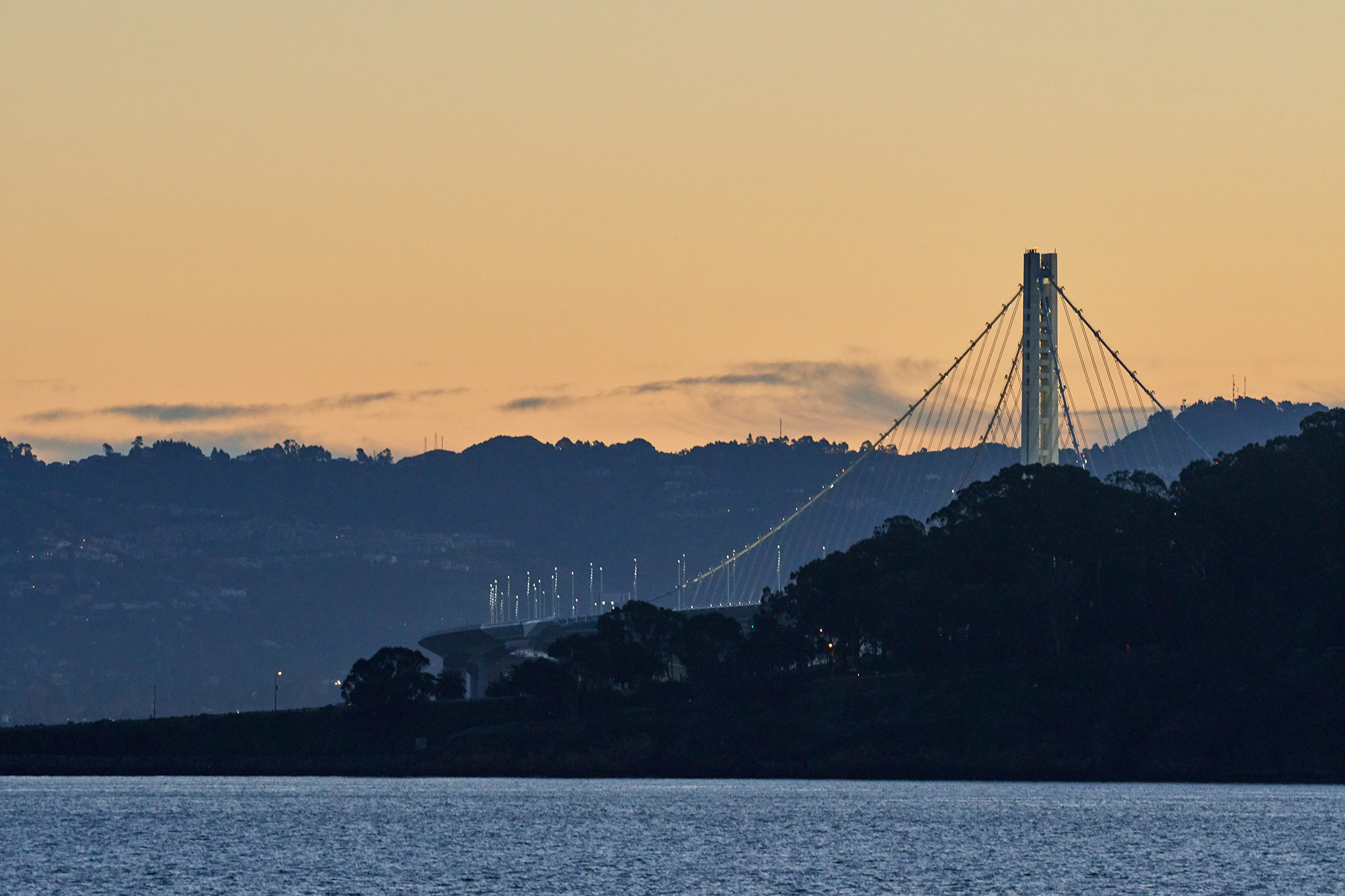 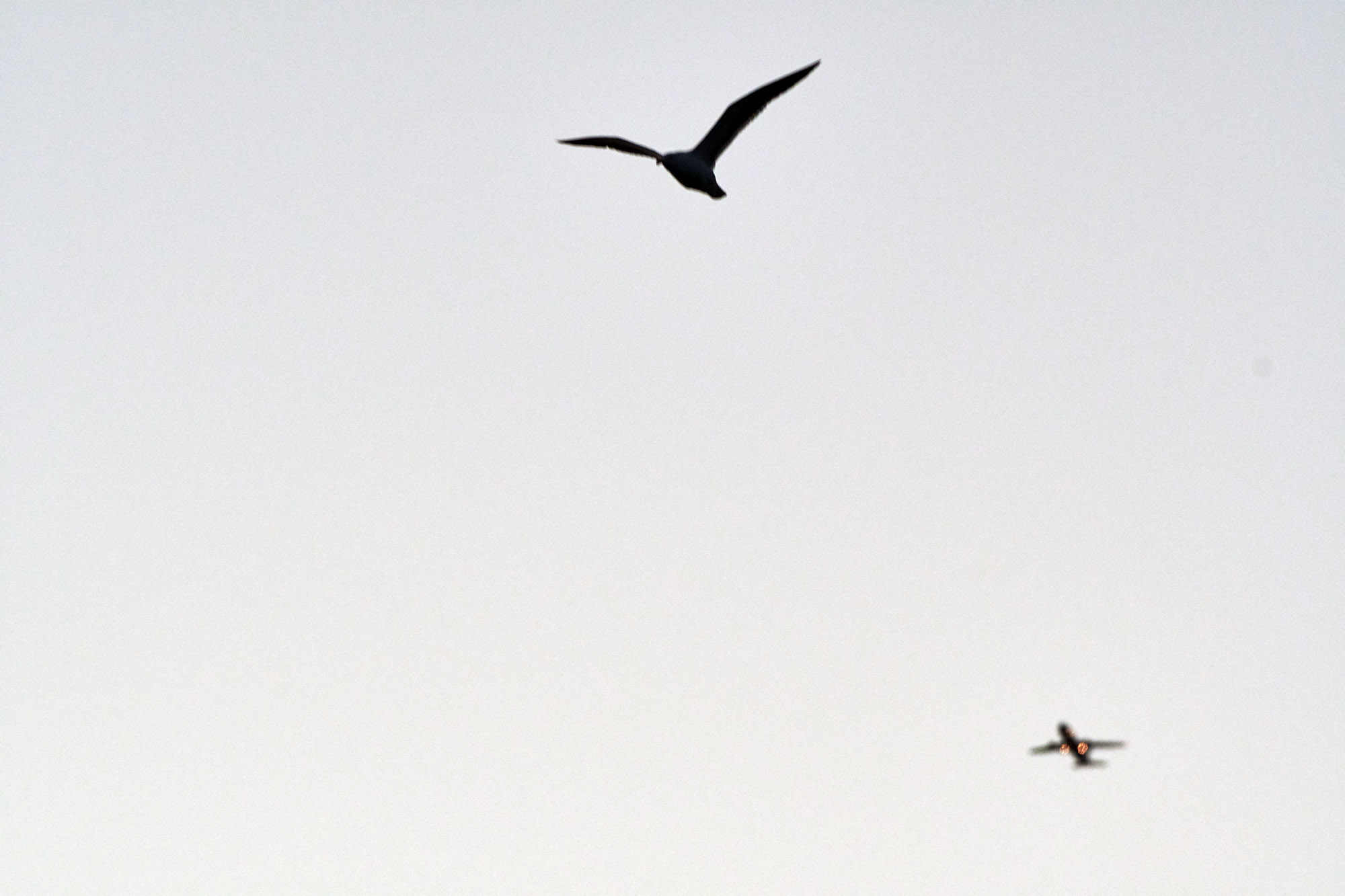 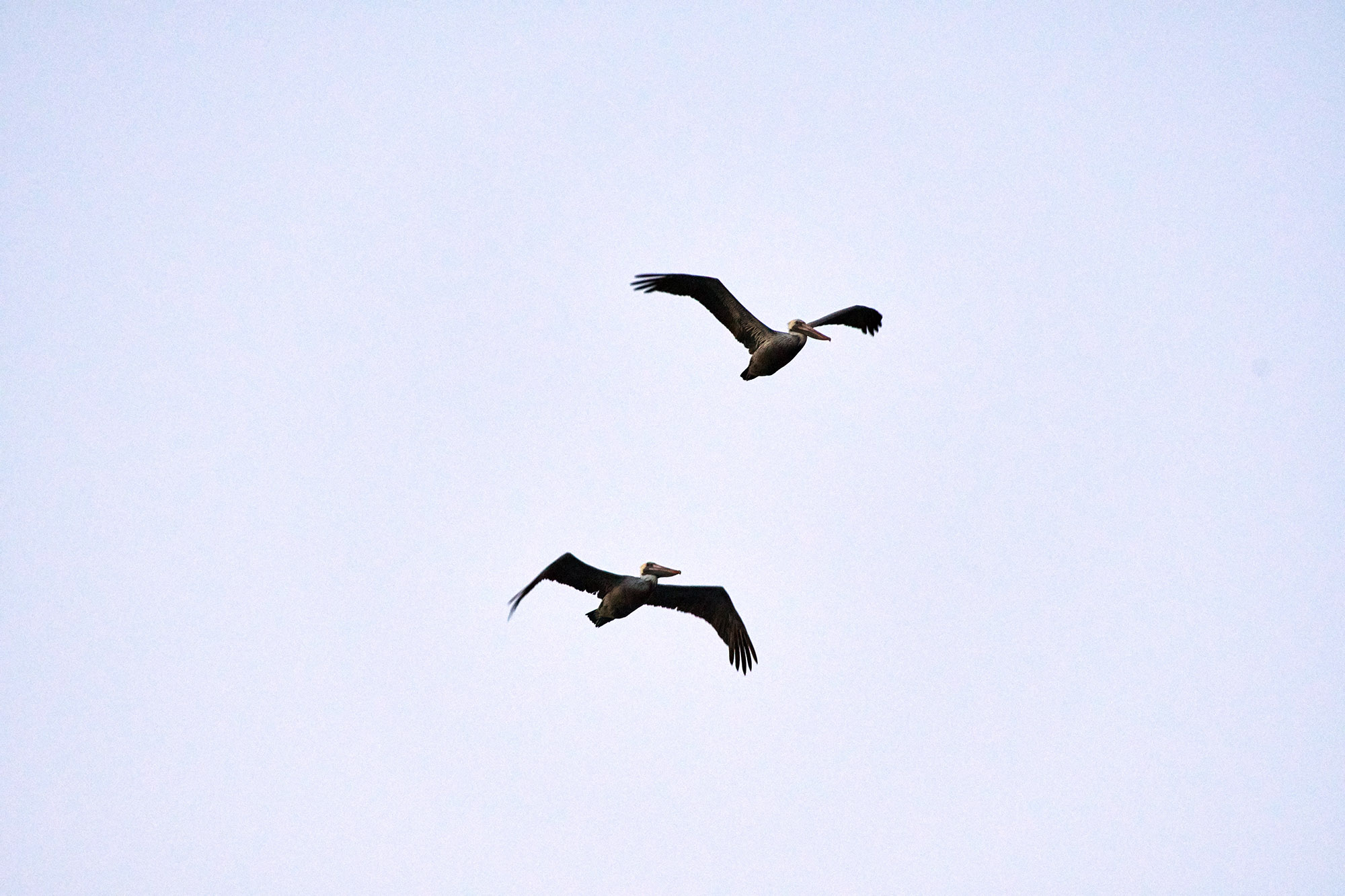 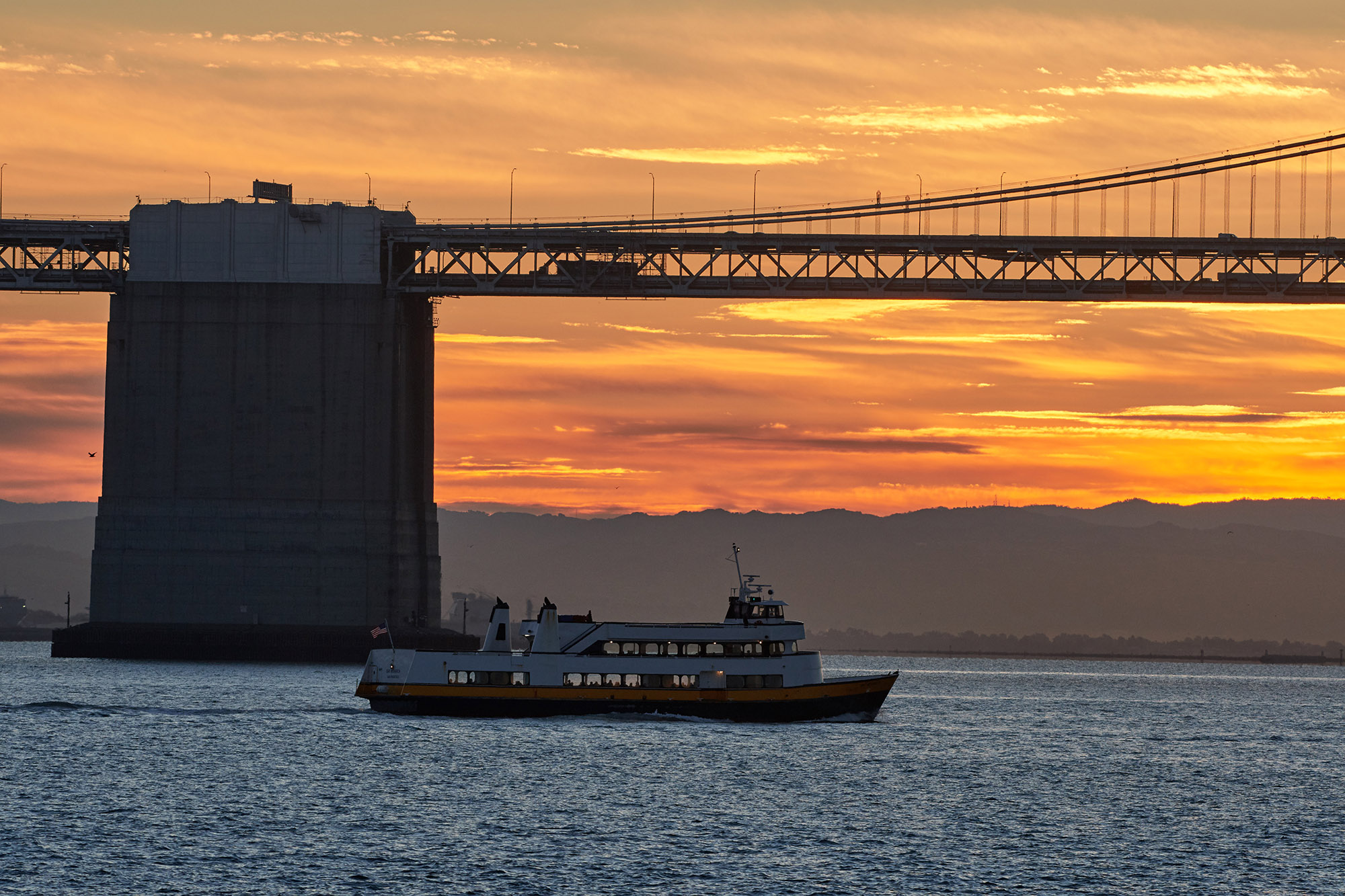 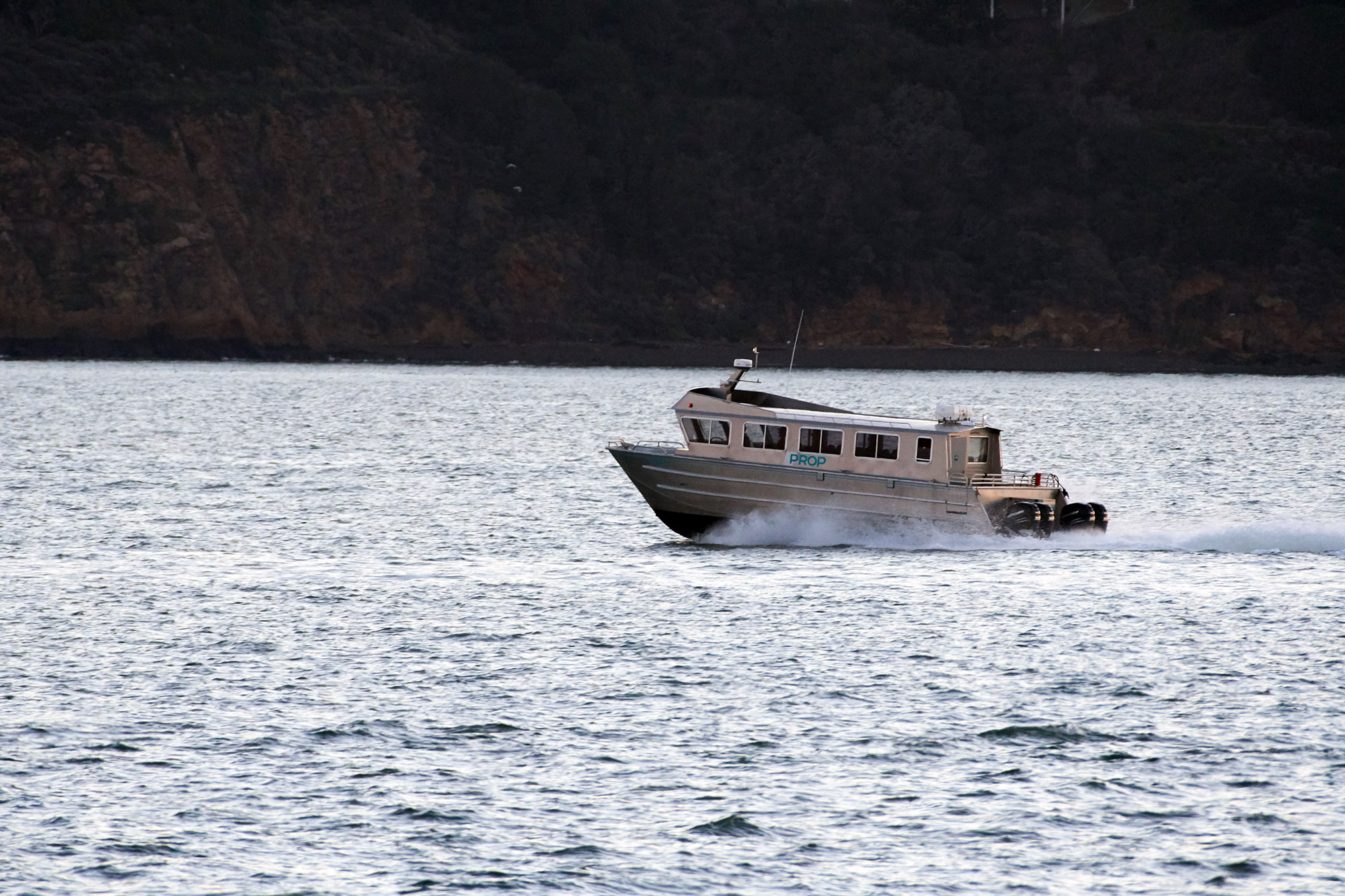 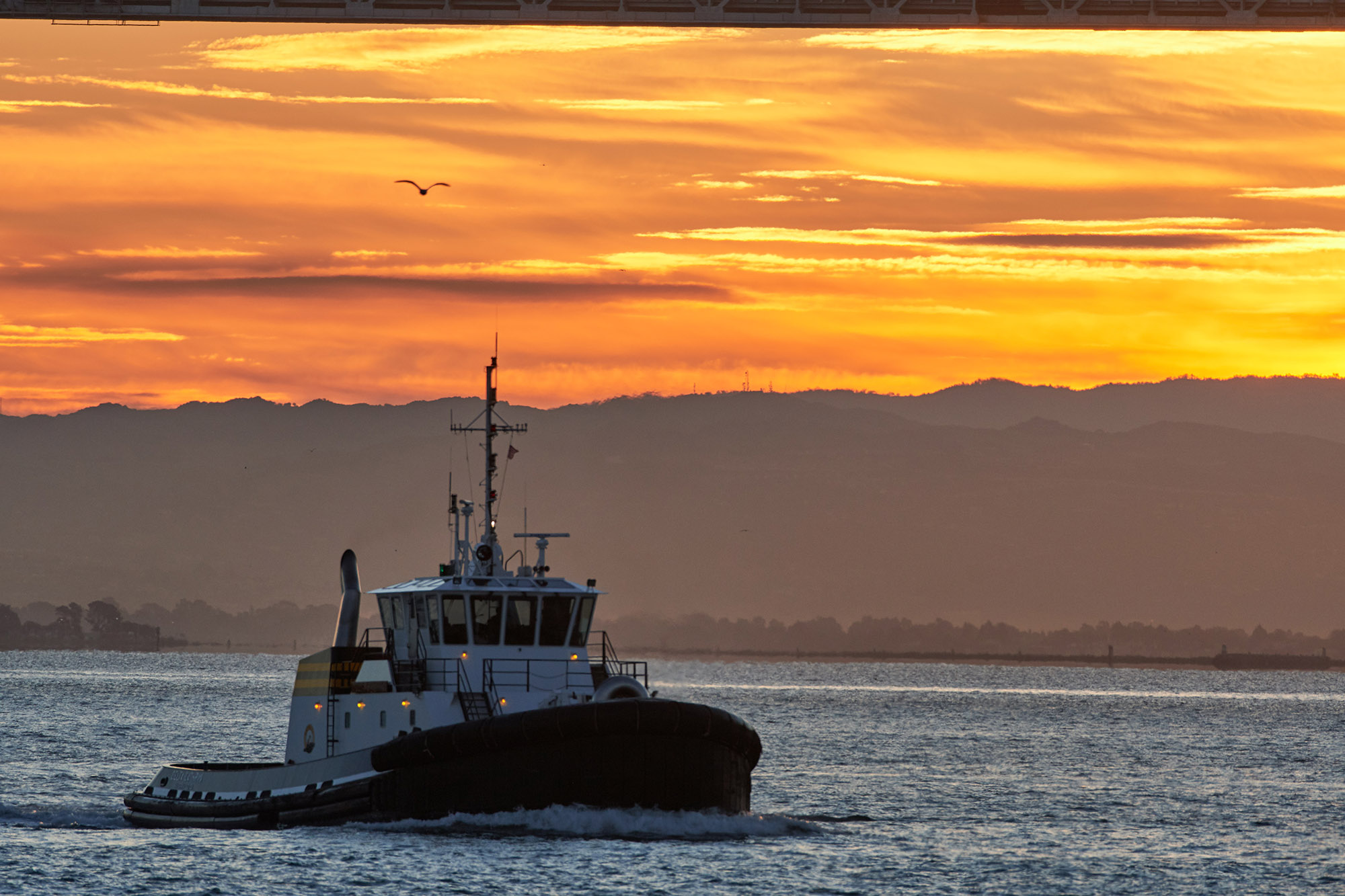 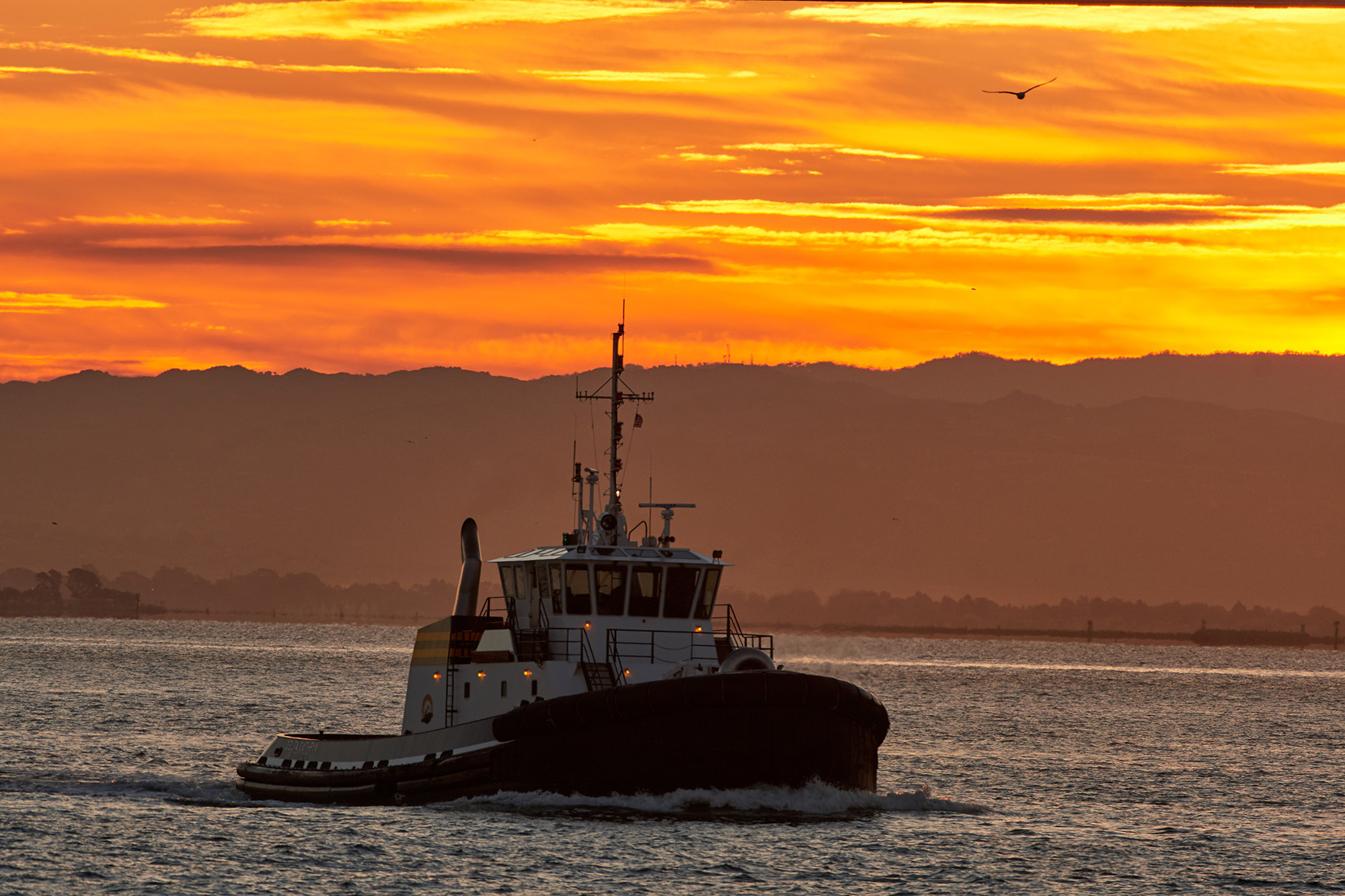 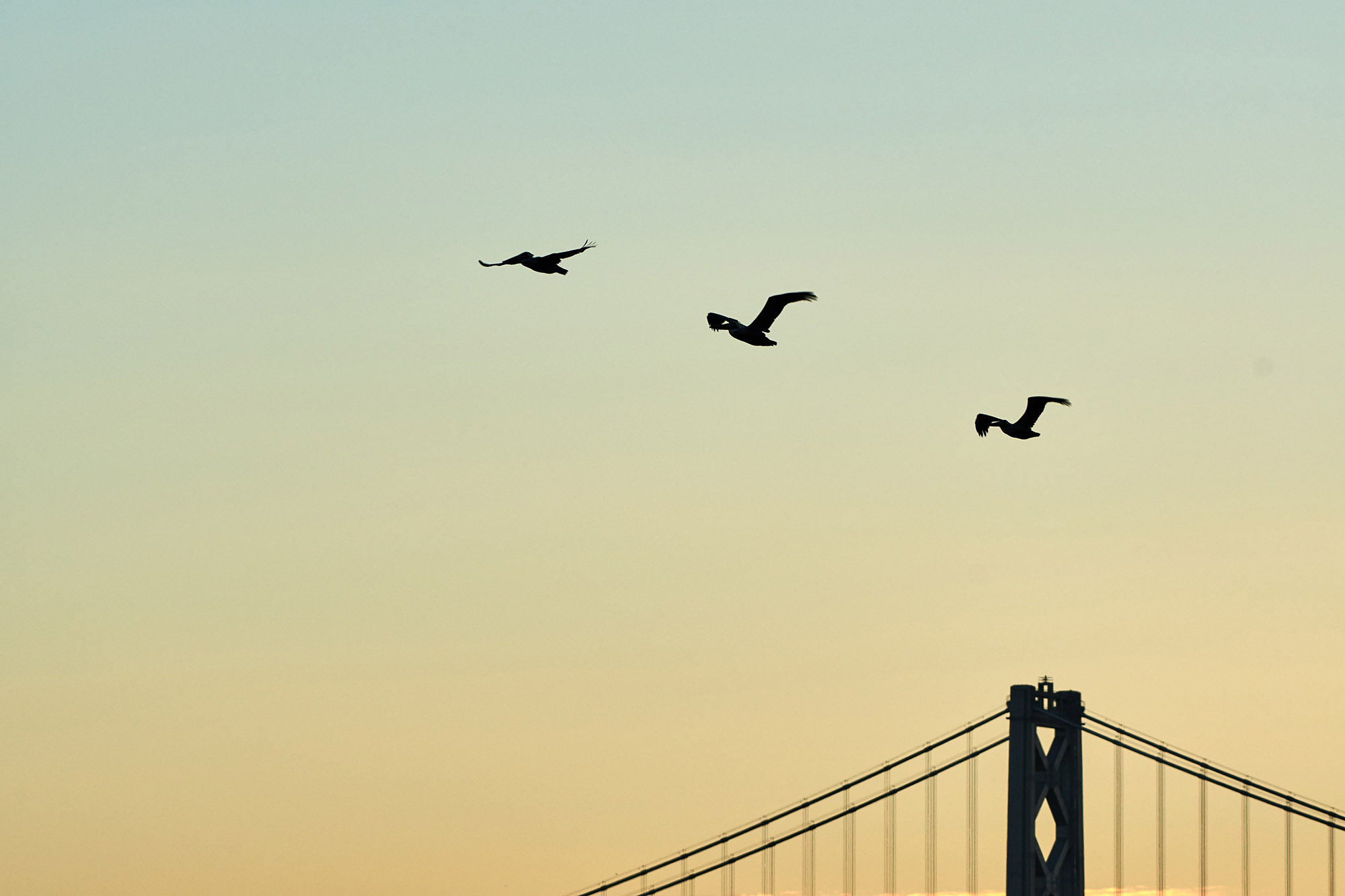 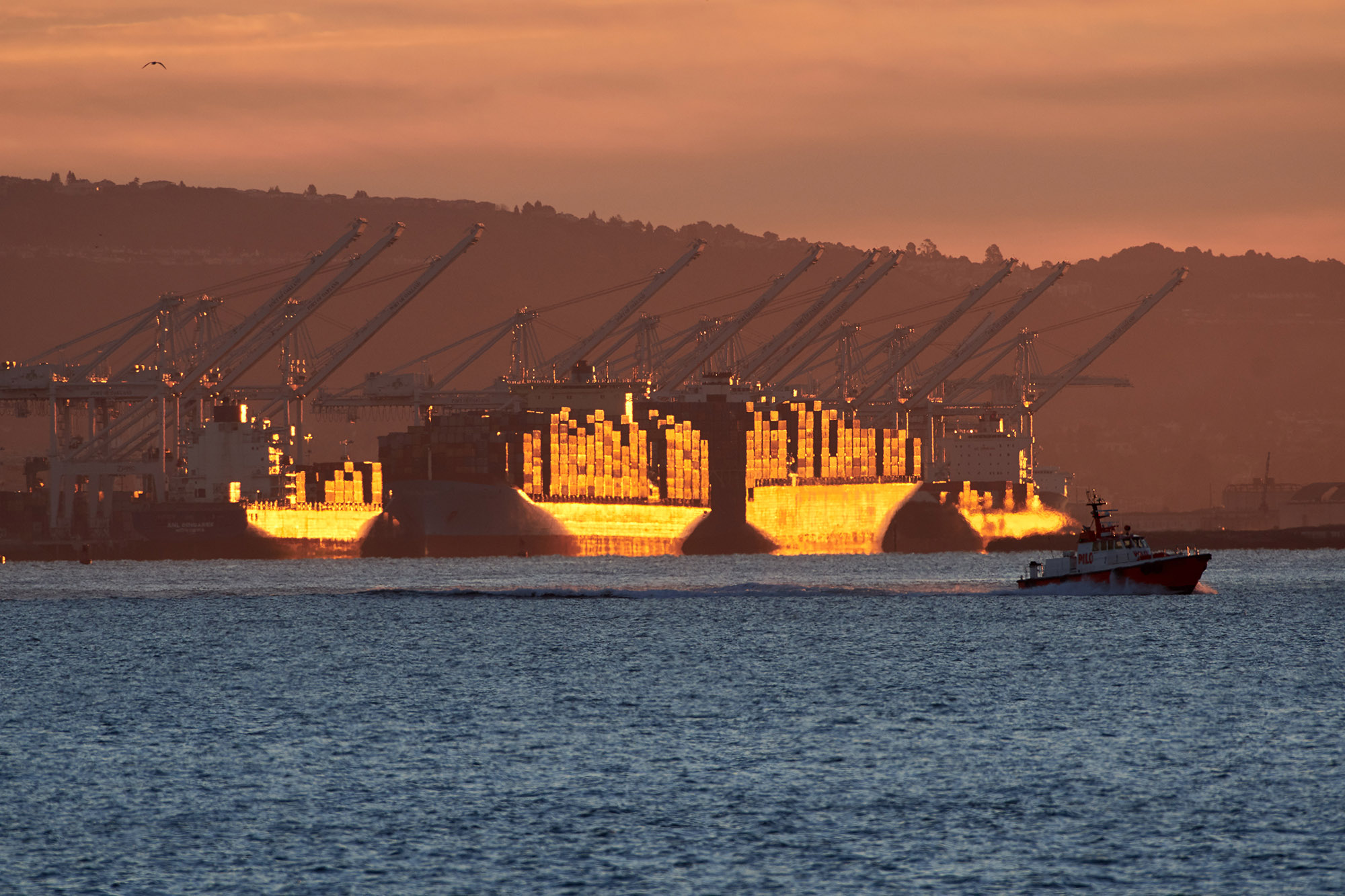 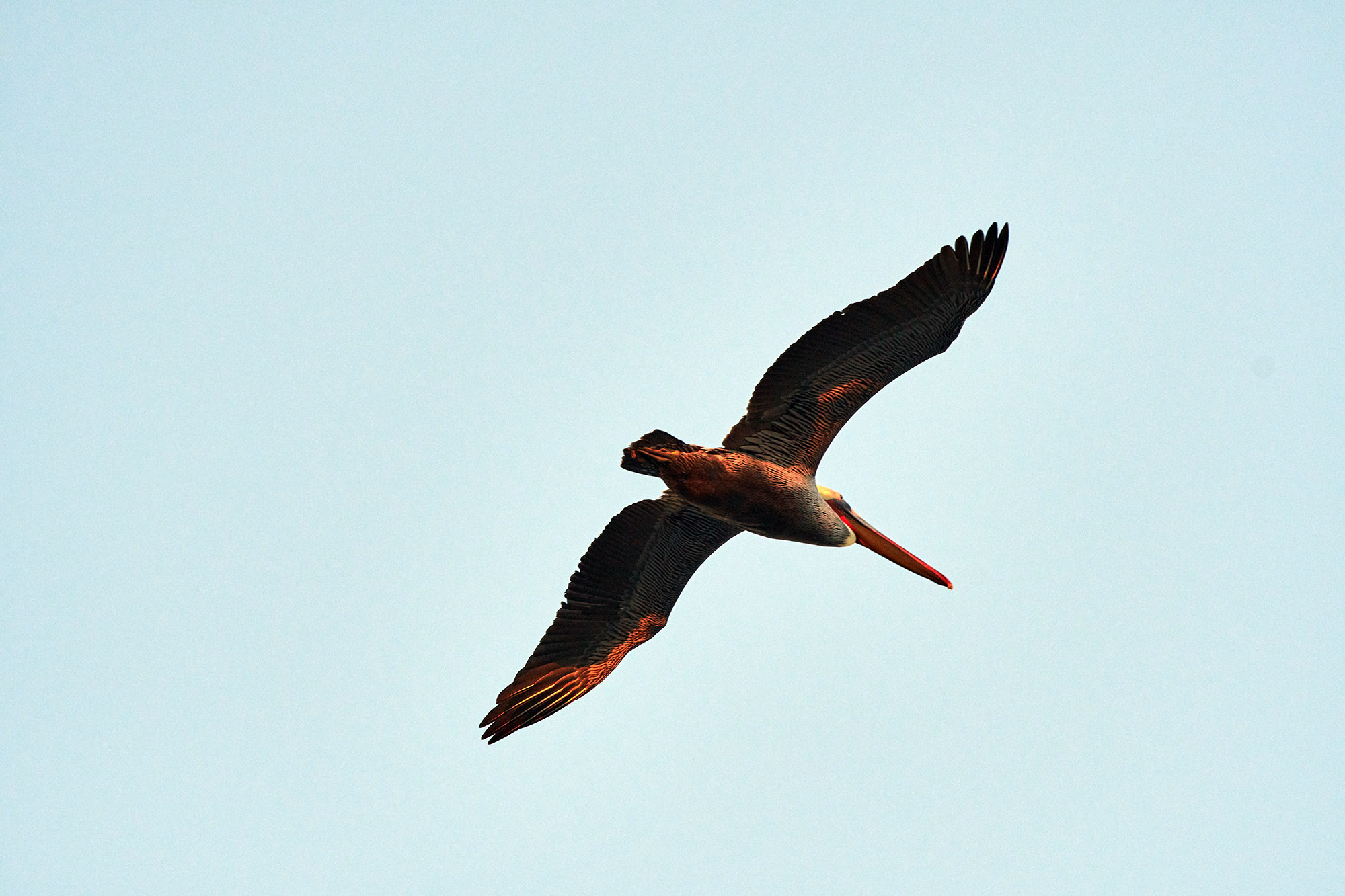 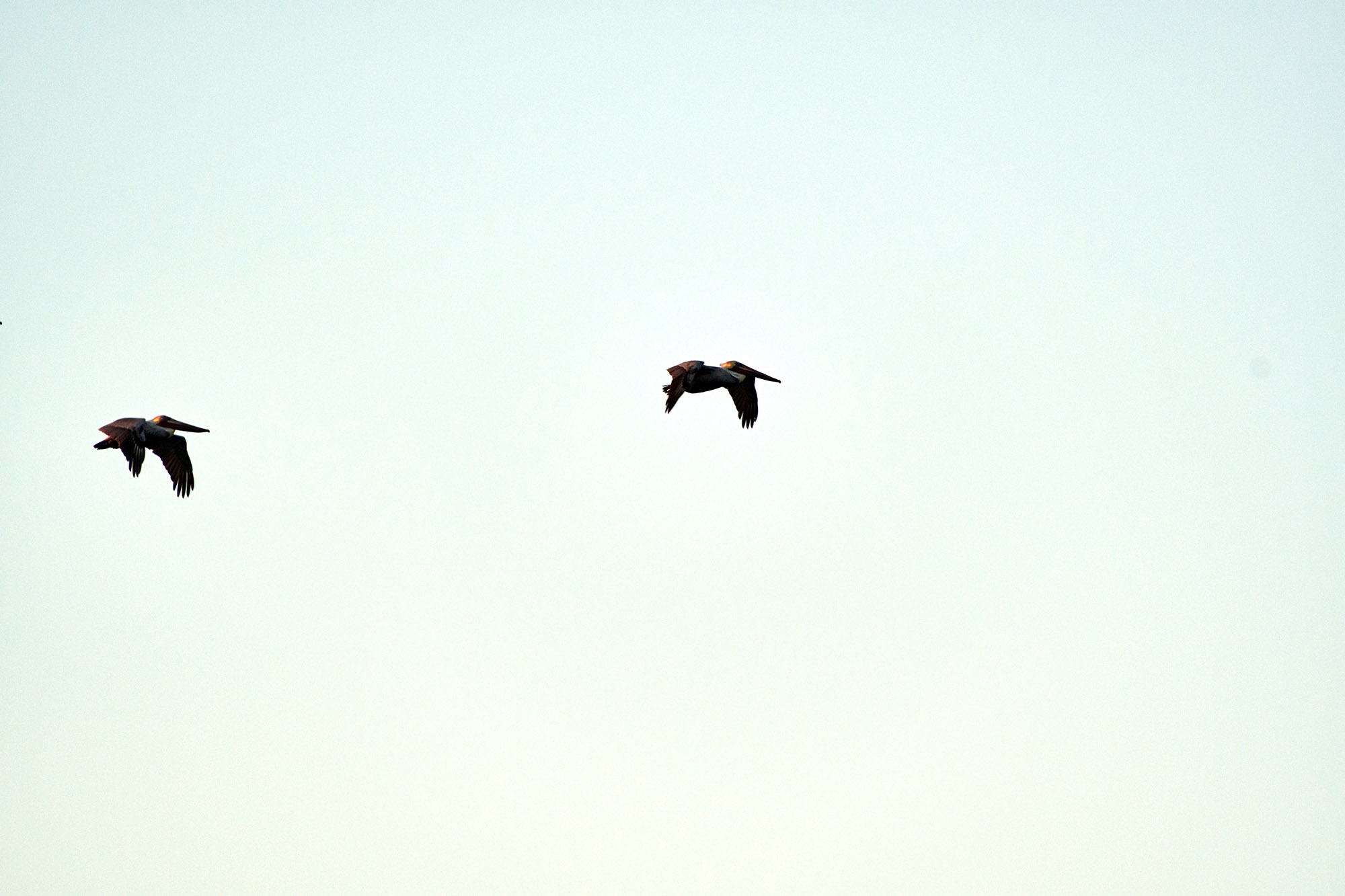 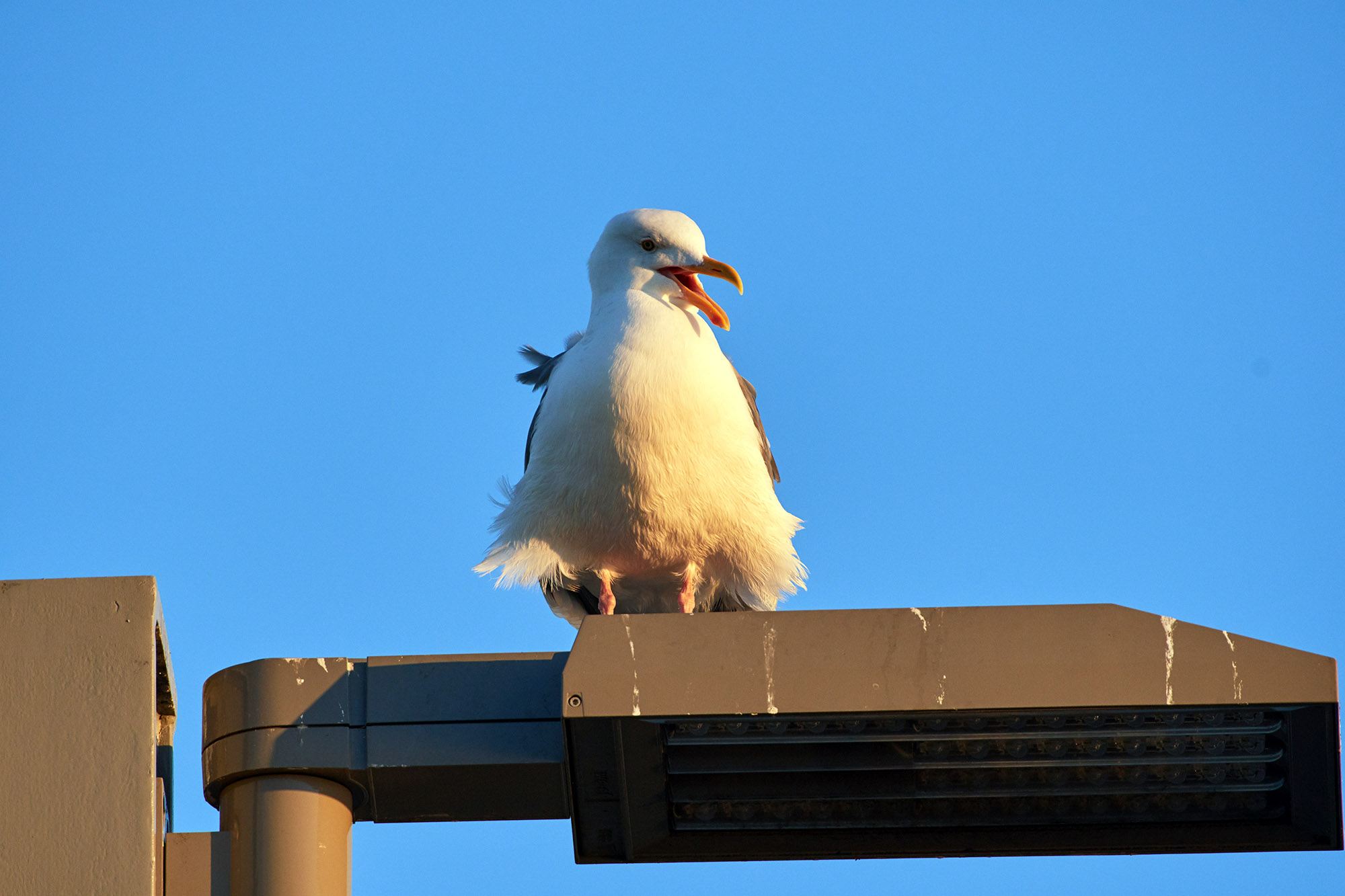 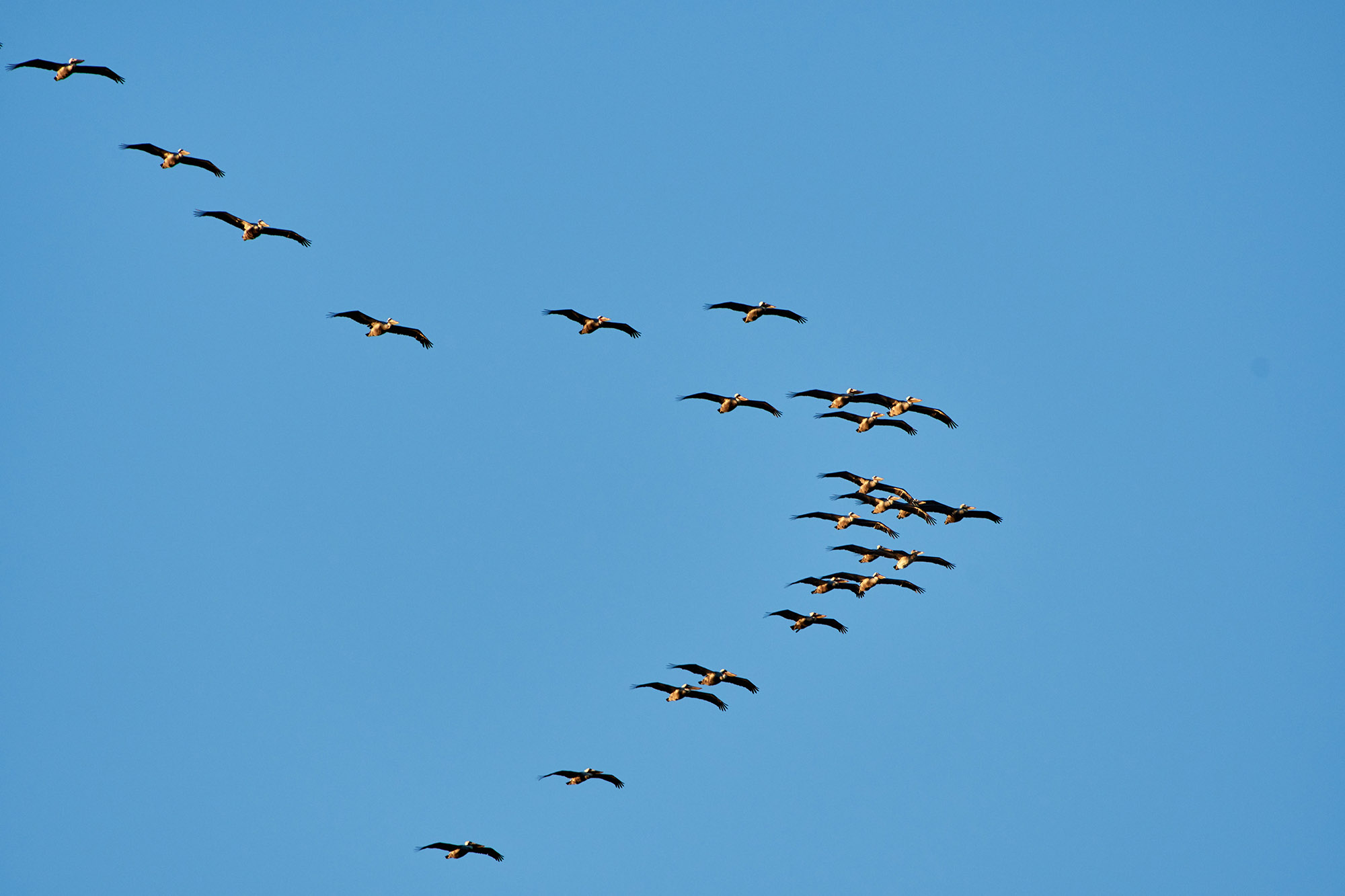 And this year? Racist algorithms that measure a defendant’s risk of committing a crime in the future (damn you, ProPublica). The corporate defense lawyer who turned his life upside down to take on DuPont when an Appalachian cattle farmer whose cows were dying reached out for help (ptui, New York Times). A portrait of the richest touring musician in the world … guess who … nope (Deadspin!). A cottage industry of Balkan teenagers faking out Trump supporters with fake news (oh you BuzzFeed, you). 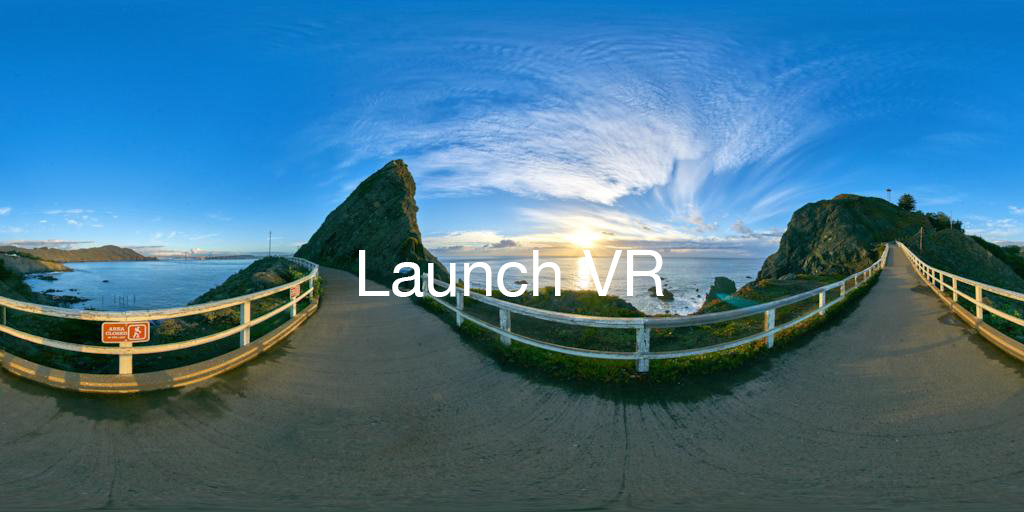