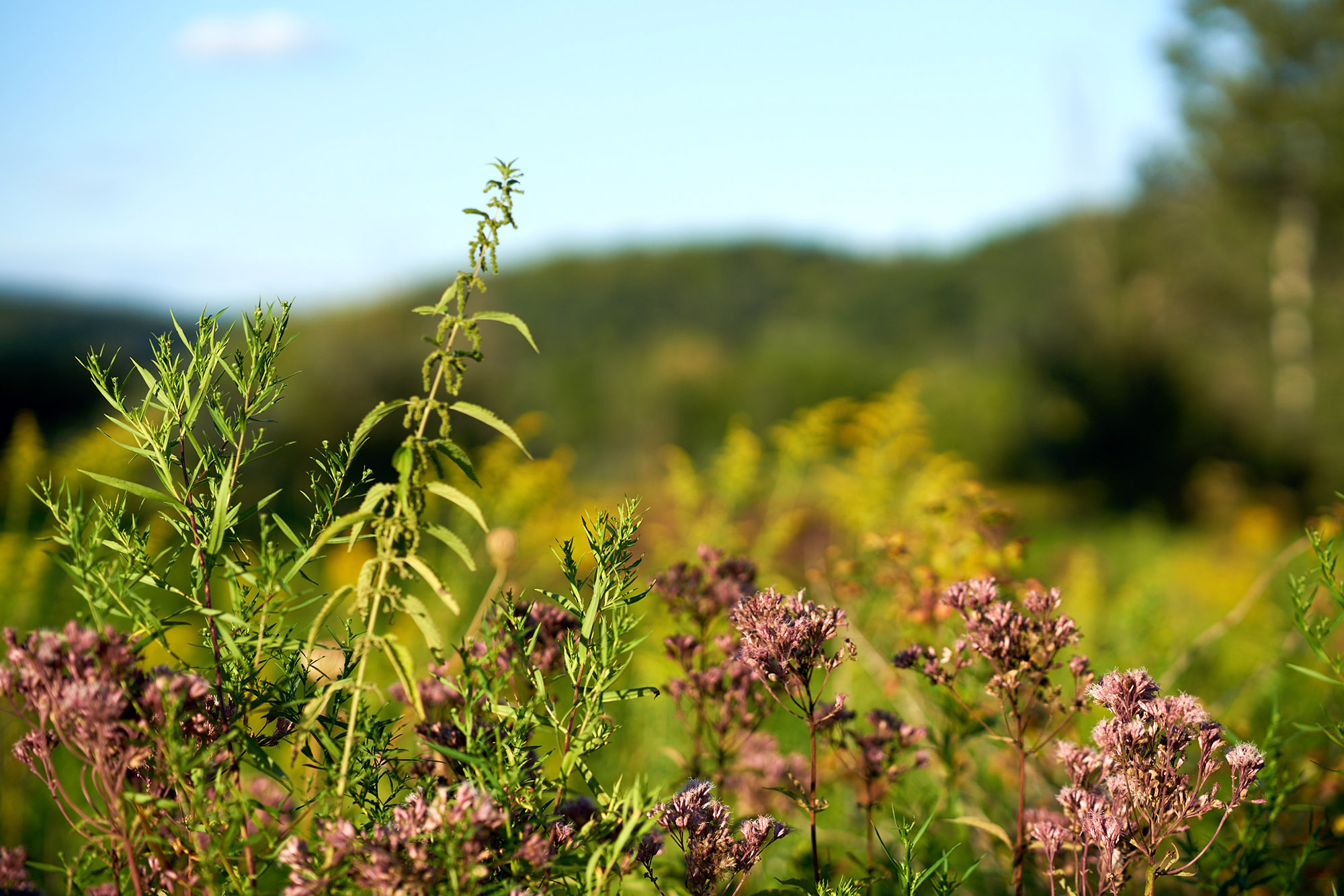 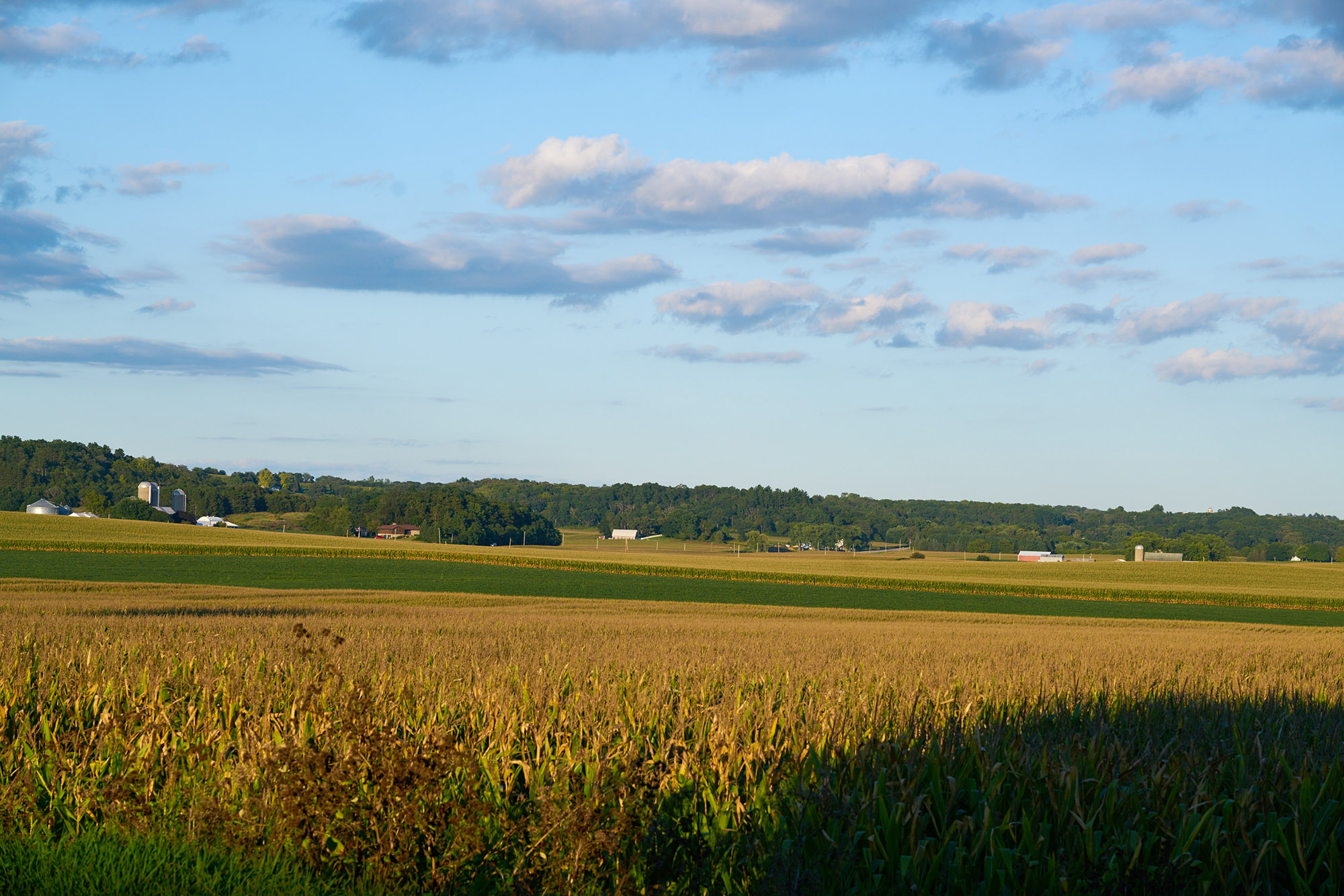 Topped off by a dozen ears of sweet corn for $3…

For centuries, the cost of distance has determined where businesses produce and sell, where employers locate jobs and where families choose to live, work, shop and play. What if this cost fell dramatically, thanks to new technologies? How would the global economy change if manufacturers could produce locally in small batches, without incur- ring excess cost? Would existing business models and supply chains, for instance, suddenly become uncompet- itive? If people could work from anywhere, would crowded neighborhoods start to thin out?

That change already has begun in the world’s advanced economies and is gathering momentum. Over the next two decades, the cost of distance will decline sharply, according to Bain research, altering the way we live and work—faster than most people expect and more broadly than many imagine. This next big economic shift will create an astonishing array of opportunities for businesses and investors—and unexpected risks.

The catalyst for this historic shift is an array of new platform technologies that have pushed the cost of distance to the tipping point. Multibillion-dollar investments in robotics, 3-D printing, delivery drones, logistics technology, autonomous vehicles and low-Earth-orbit (LEO) satellites are giving rise to new products and services that sharply erode the cost of moving people, goods and information. As these technologies combine and converge, change will accelerate.

For leaders steering companies through this transition, the change will feel turbulent and unfamiliar. Risks will multiply for industries of all kinds. As the very nature of growth shifts, some of the underlying assumptions of existing business models may no longer be valid, leaving many companies with assets stranded in the wrong locations or with businesses that are becoming obsolete.
Growth opportunities, in particular, will shift dramatically. Today’s high-growth emerging markets, the main focus of business investment for over a decade, are likely to struggle. In contrast, advanced economies will have the poten- tial to embark on a period of sustained expansion.

As we saw previously, Thiel was ruminating on Strauss, Schmitt, and Girard in the summer of 2004, but also on the future of social media platforms, which he found himself in a position to help shape. It is worth adding that around the same time, Thiel was involved in the founding of Palantir Technologies, a data analysis company whose main clients are the US Intelligence Community and Department of Defense – a company explicitly founded, according to Thiel, to forestall acts of destabilizing violence like 9/11. One may speculate that Thiel understood Facebook to serve a parallel function. According to his own account, he identified the new platform as a powerful conduit of mimetic desire. In Girard’s account, the original conduits of mimetic desire were religions, which channeled socially destructive, “profane” violence into sanctioned forms of socially consolidating violence. If the sacrificial and juridical superstructures designed to contain violence had reached their limits, Thiel seemed to understand social media as a new, technological means to achieving comparable ends.

If we take Girard’s mimetic theory seriously, the consequences for the way we think about social media are potentially profound. For one, it would lead us to conclude that social media platforms, by channeling mimetic desire, also serve as conduits of the violence that goes along with it. That, in turn, would suggest that abuse, harassment, and bullying – the various forms of scapegoating that have become depressing constants of online behavior – are features, not bugs: the platforms’ basic social architecture, by concentrating mimetic behavior, also stokes the tendencies toward envy, rivalry, and hatred of the Other that feed online violence. From Thiel’s perspective, we may speculate, this means that those who operate those platforms are in the position to harness and manipulate the most powerful and potentially destabilizing forces in human social life – and most remarkably, to derive profits from them. For someone overtly concerned about the threat posed by such forces to those in positions of power, a crucial advantage would seem to lie in the possibility of deflecting violence away from the prominent figures who are the most obvious potential targets of popular ressentiment, and into internecine conflict with other users.

From the Pinkerton private detectives of the 1850s, to the closed-circuit cameras and email monitoring of the 1990s, to contemporary apps that quantify the productivity of workers, American employers have increasingly sought to track the activities of their employees. Along with economic and technological limits, the law has always been presumed as a constraint on these surveillance activities. Recently, technological advancements in several fields – data analytics, communications capture, mobile device design, DNA testing, and biometrics – have dramatically expanded capacities for worker surveillance both on and off the job. At the same time, the cost of many forms of surveillance has dropped significantly, while new technologies make the surveillance of workers even more convenient and accessible. This leaves the law as the last meaningful avenue to delineate boundaries for worker surveillance. 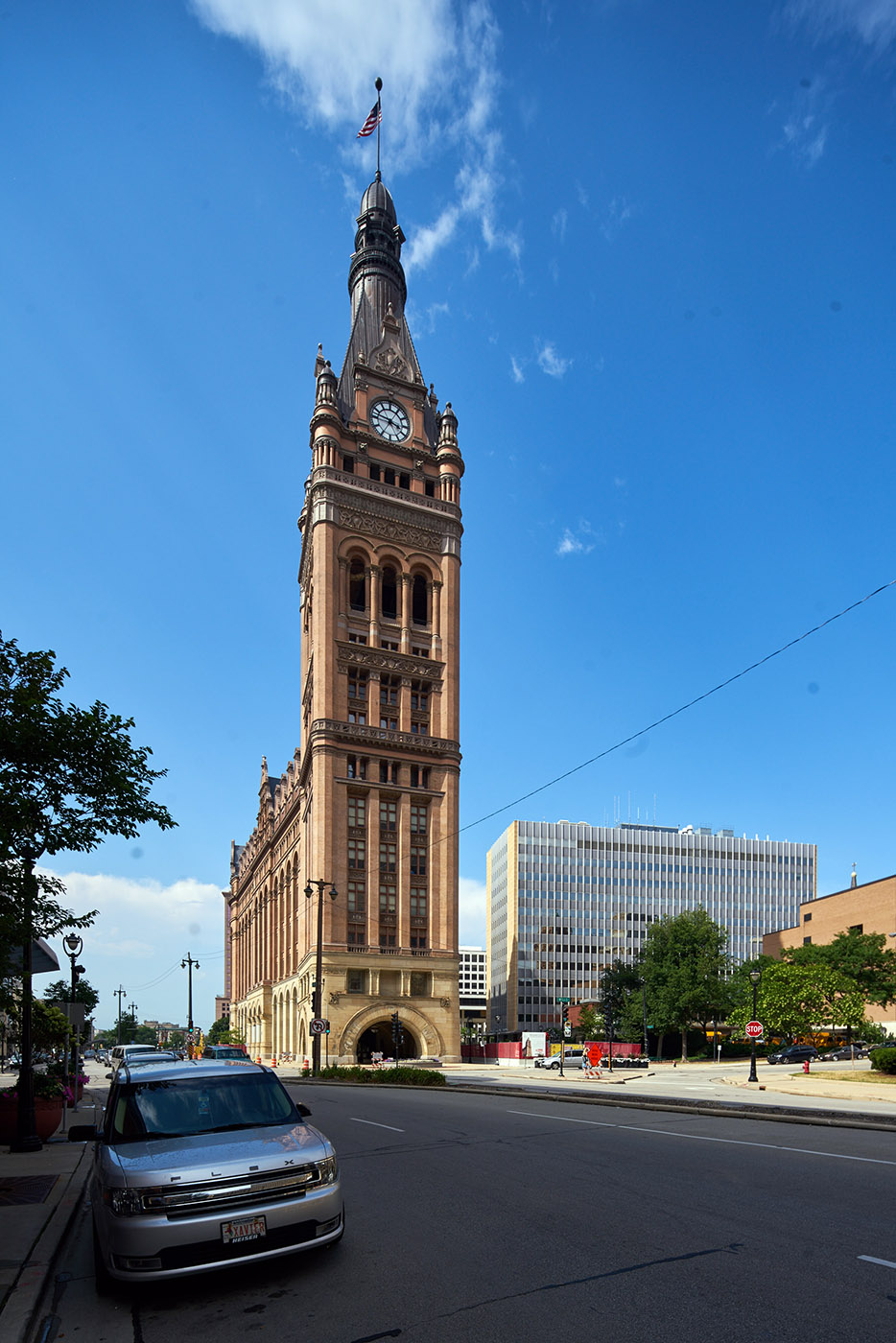 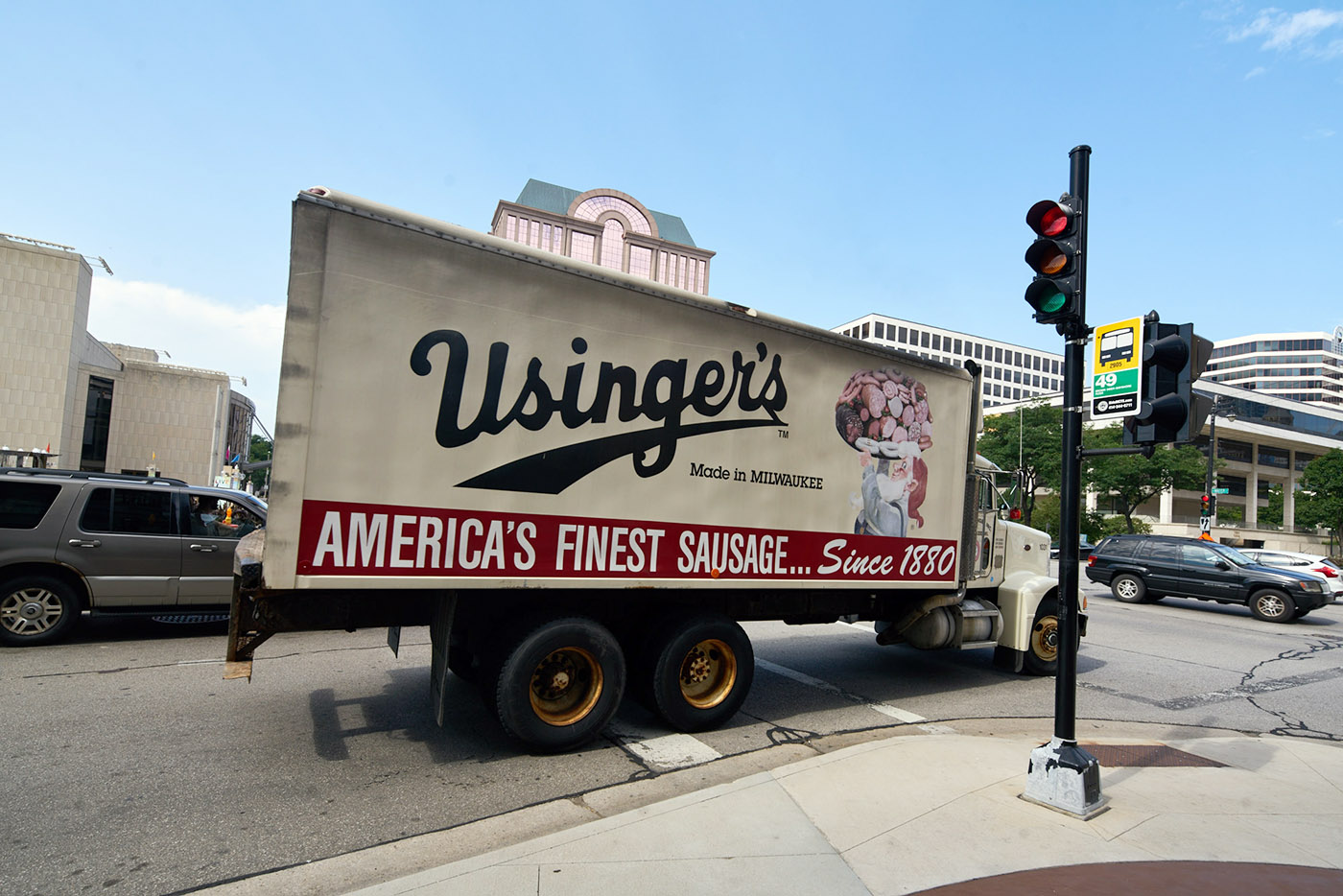 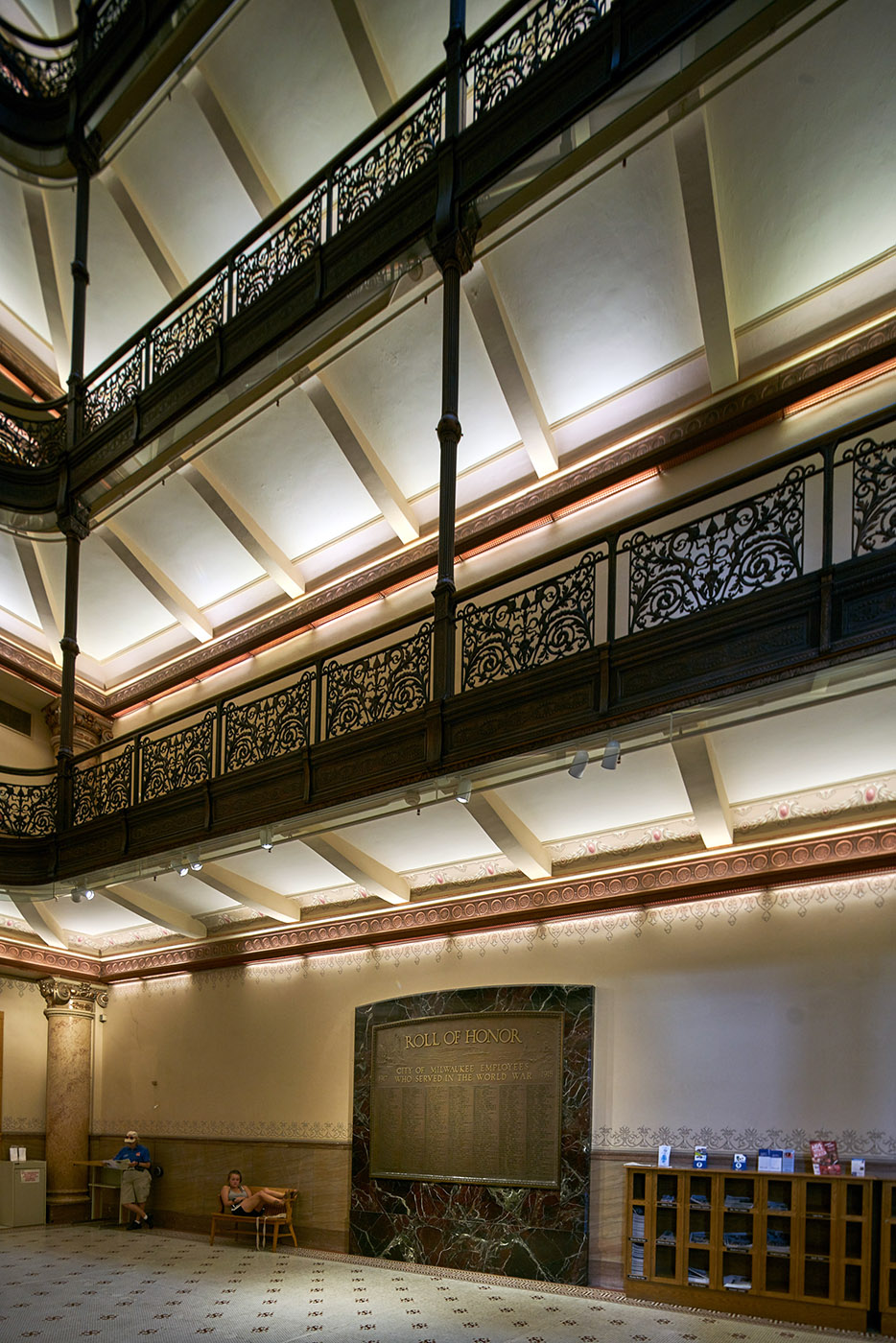 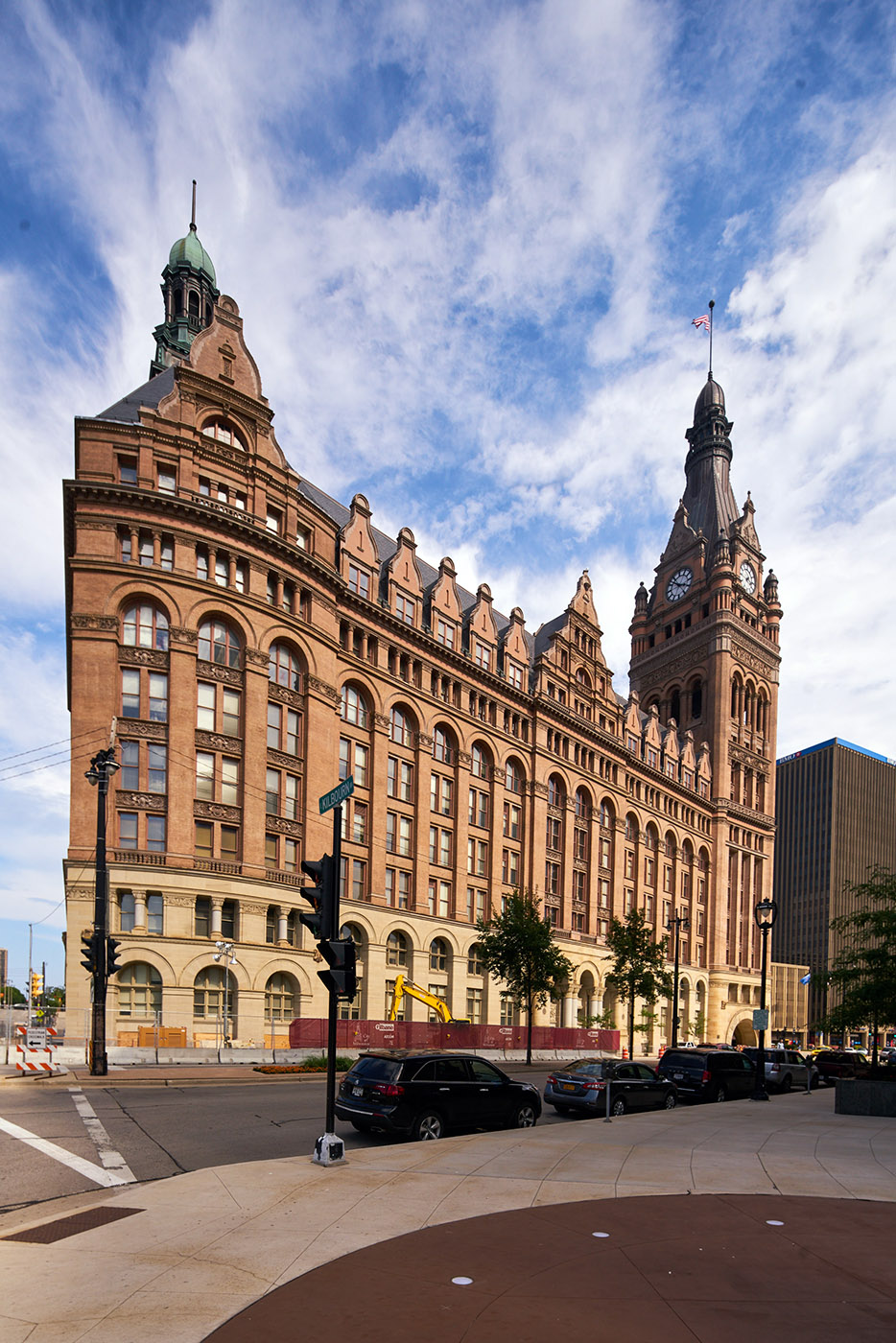 Wikipedia on the Milwaukee City Hall.

After some back-and-forth discussion between this person and various other individuals on Twitter, one user determined that the quick-change oil place had probably sold the information to CarFax, which had then sold it to State Farm. CarFax makes no secret of this; it’s a selling point from their perspective. But it’s worth noting that CarFax is just as happy to sell data in bulk to an insurance provider as they are to help you uncover odometer fraud on that sweet ’97 Mitsubishi Eclipse you’ve been considering. Probably more so, in fact.