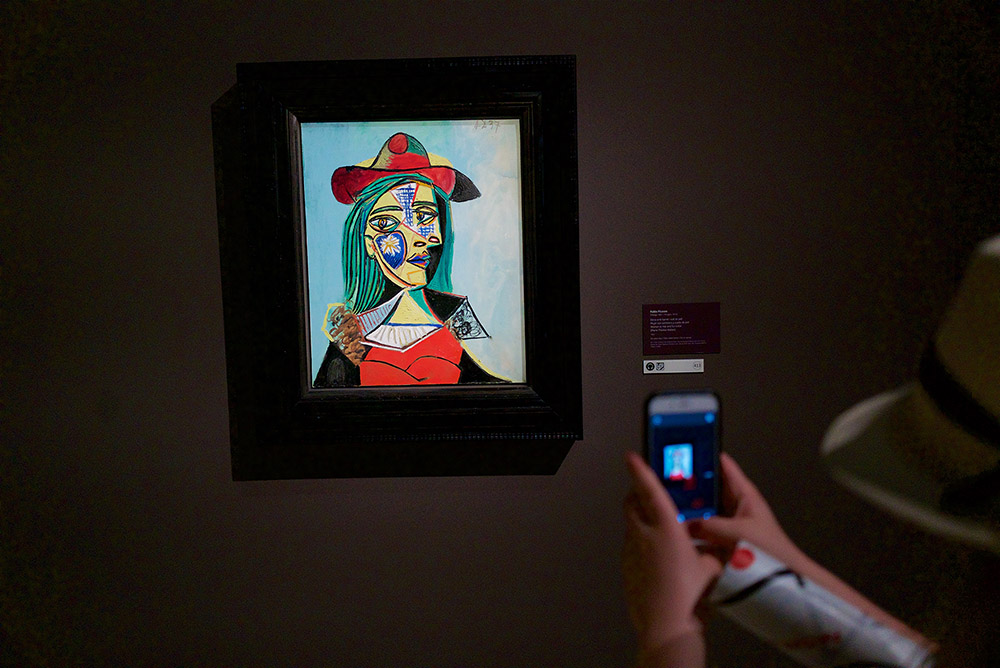 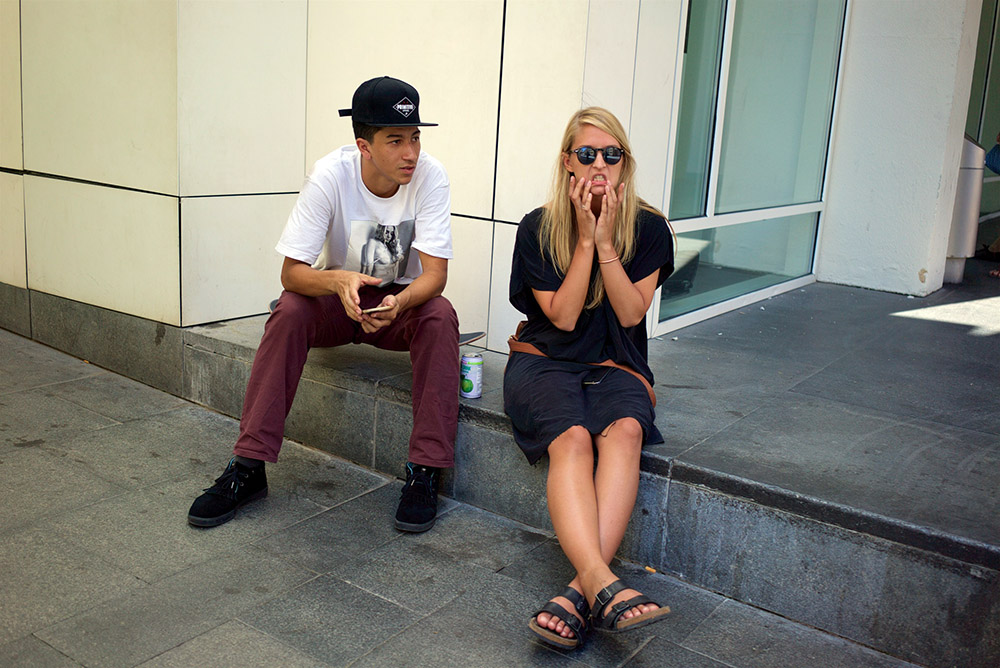 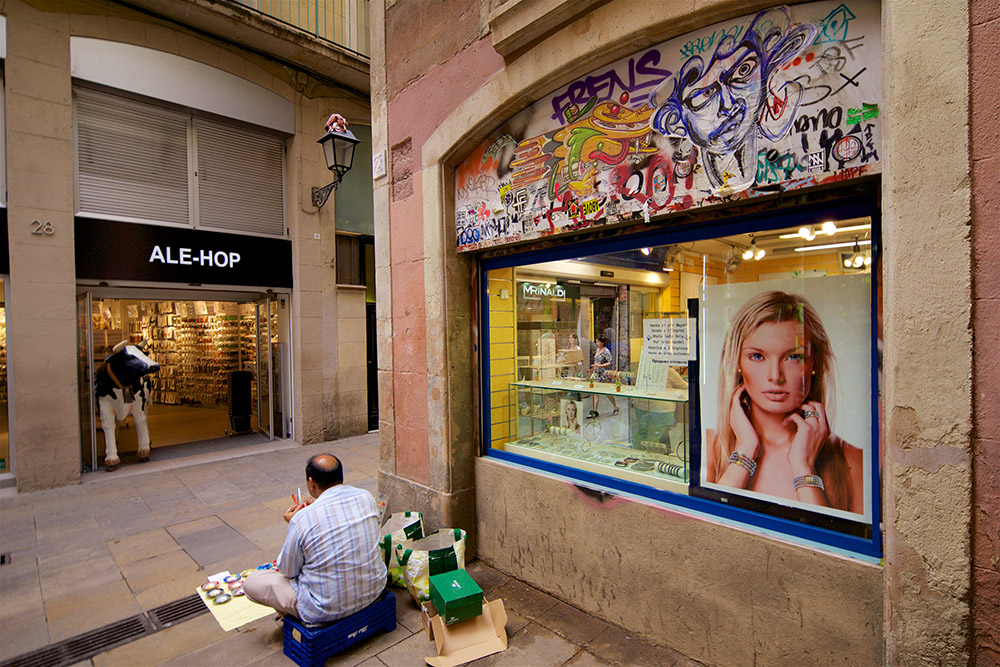 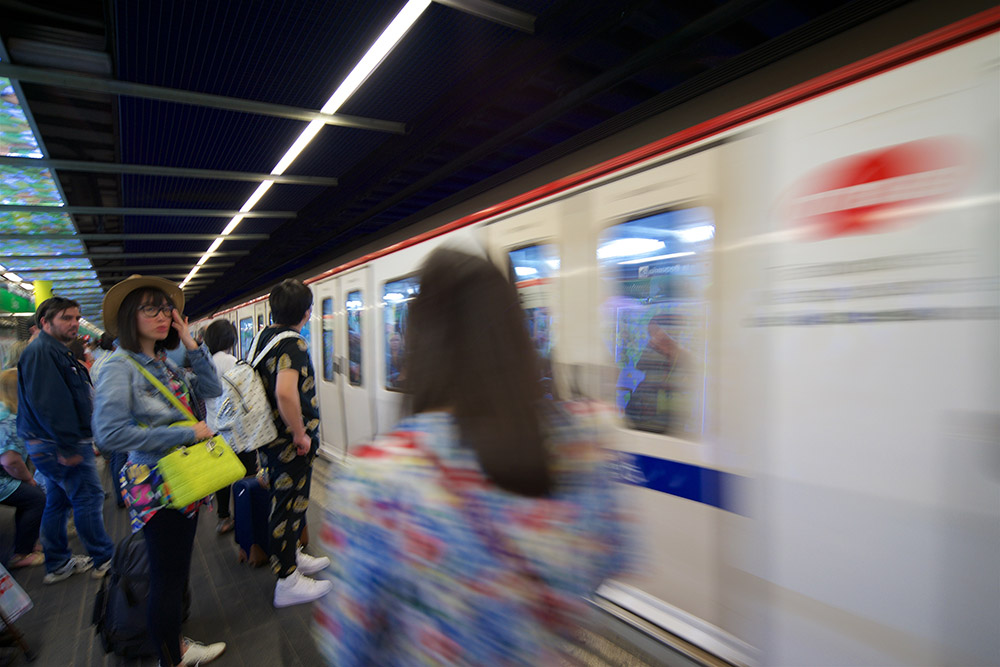 Madison citizens paying (and reading) their water bills likely noticed not insignificant price increases, along with the change from semi-annual billing to monthly invoices….

I thought it time to see how much our rates have increased and compare that information to per capita income and property tax growth.

I hope that you are well.

I am writing to request historical information on Madison water/sewer bills (annual median and average residential costs), operating budgets and the debt supported by those payments from 1995 to 2015.

Thanks much and best wishes,

Michael Dailey and others kindly provided data, displayed in the chart below. 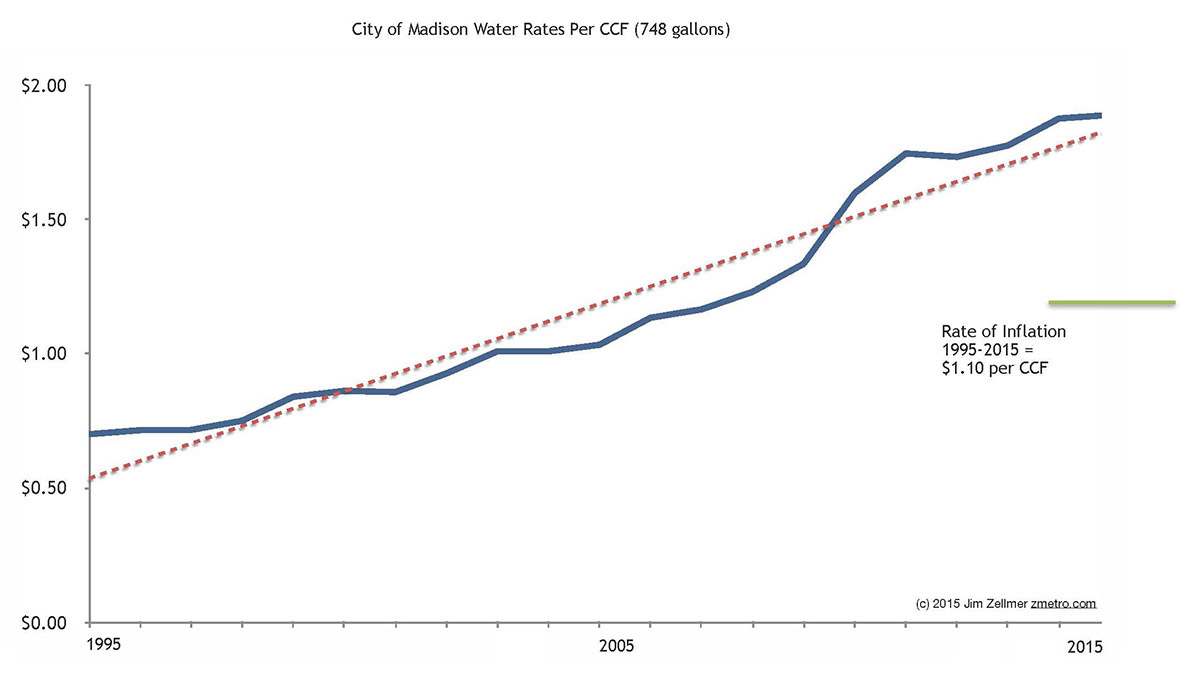 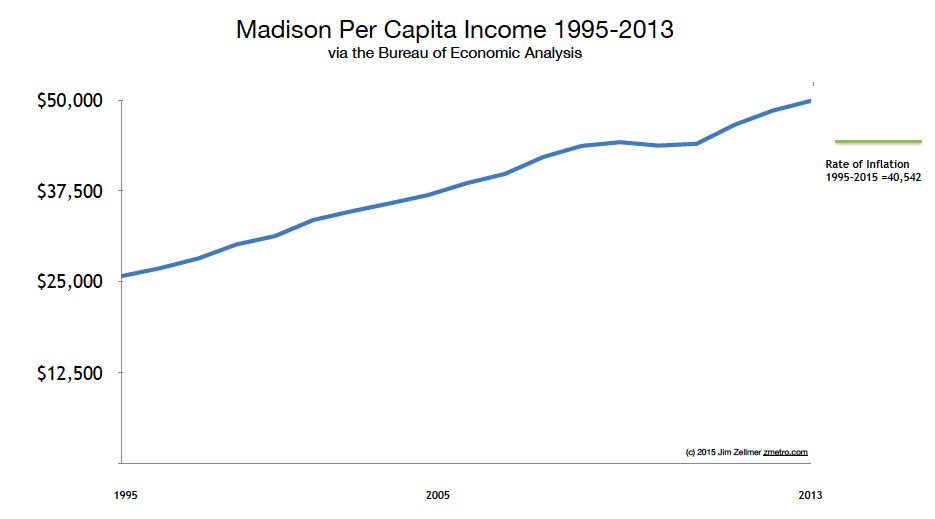 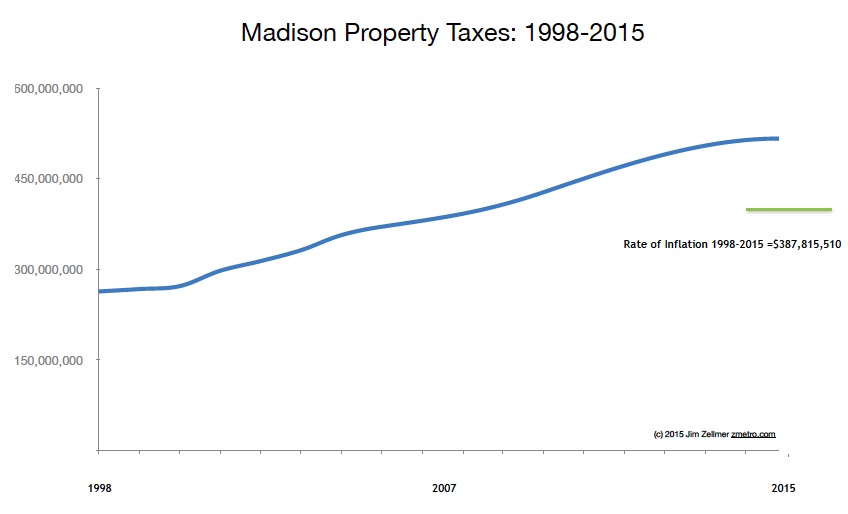 Per capita income data via the Bureau of Economic Analysis.

While compiling data, I wondered how water rates might vary across the “sprout belt”, that is, Ann Arbor to Madison to Boulder. Ann Arbor’s water rates were not easily found… 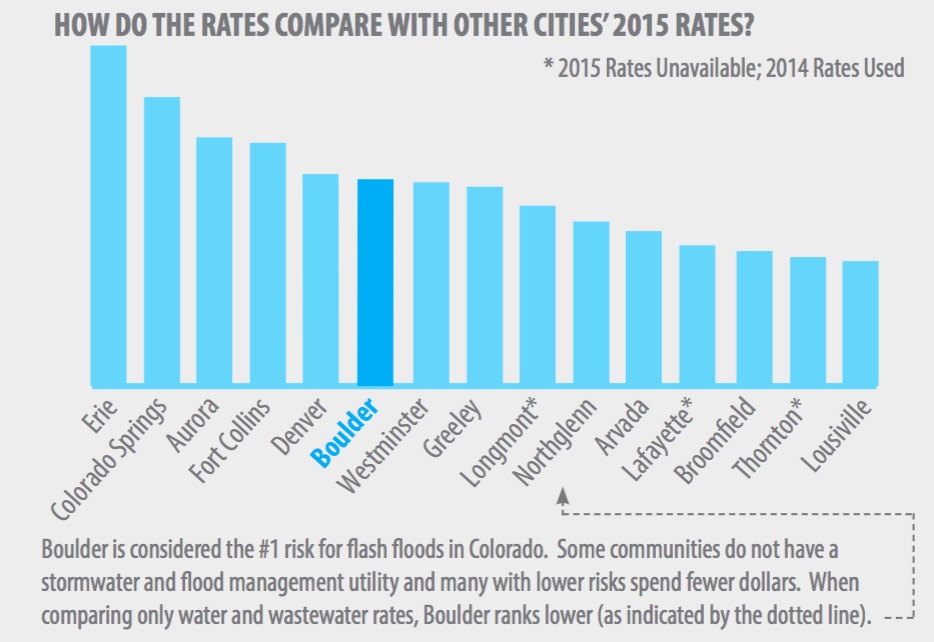 
This is borrowing for the Sewer Utility for the given year. We typically borrow every other year now. Payback is typically 15 year.


Wood, chief of MGH’s orthopedic spine service at the time and a nationally renowned practitioner in his specialty, is a confident, veteran surgeon. He would need all of his talent and confidence this day, and then some, as he planned to tackle two complicated spinal surgeries over the next many hours — two patients, two operating rooms, moving back and forth from one to the other, focusing on the challenging tasks that demanded his special skills, leaving the other work to a general surgeon, who assisted briefly, and two surgeons in training.

In medicine it is called concurrent surgery, and the practice is hardly unique to Wood or MGH. It is allowed in some form at many prestigious hospitals, limited or banned at many others. Hospitals that permit double-booking consider it an efficient way to deploy the talents of their most in-demand specialists while reducing wasted operating room time.

For patients, however, it can come as an unsettling surprise — especially when things go wrong.

Waiting for Wood in operating room 72 that day in 2012 was Tony Meng, a 41-year-old father of two from Westwood who had been diagnosed that summer with a serious degenerative condition that constricted his spinal cord, causing pain, tingling, and numbness. To relieve the symptoms, the surgeon would have to slice through the front of Meng’s neck, navigate around arteries that supply blood to the brain, and remove parts of his vertebrae.

I enjoy quickly putting together videos using my iPhone and occasionally an iPad. I often capture videos using Filmic Pro [1], ProCam 3 [2] or the built in iOS camera app. Sometimes I’ll add a few still images and a bit of music.

Turkeys, while cycling, and a Glorious Picnic Point Walk.

However, I’ve been surprised to learn that iMovie on iPhone or iPad lacks important features found on the Mac version.

I find this state of affairs rather surprising while Apple moves iOS upmarket via the new iPad Pro. To wit: Apple CEO Tim Cook at the September, 2015 iPad Pro introduction [3]:


“This is the clearest expression of our vision of the future of personal computing, a simple multitouch piece of glass that instantly transforms into anything you want it to be…”

One would think that iPad Pro’s iMovie would have feature parity, if not superiority over the Mac OS X version… Rather, the current iOS iMove app lacks:

2. A deep and wide sound effect and theme music library. The mac version of iMovie includes an extensive sound library. The iOS version is unbearably thin. 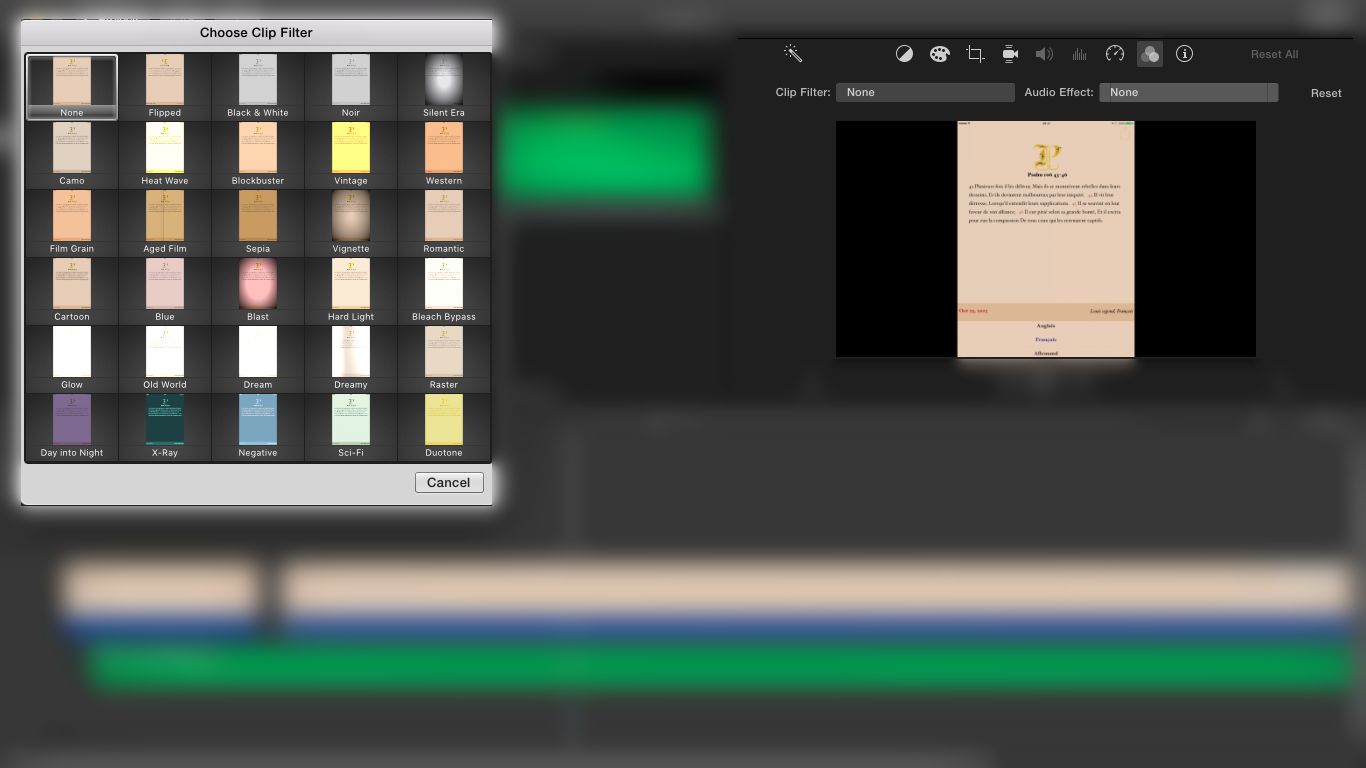 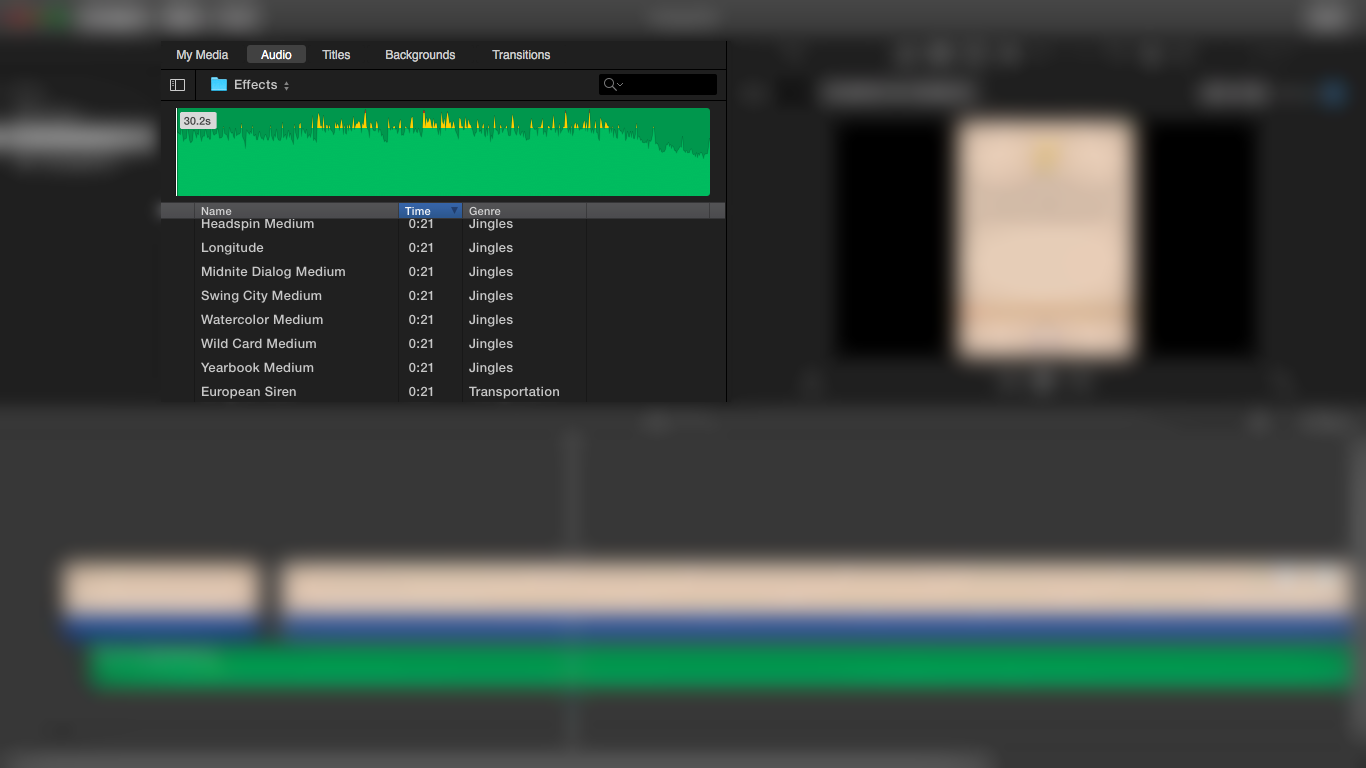 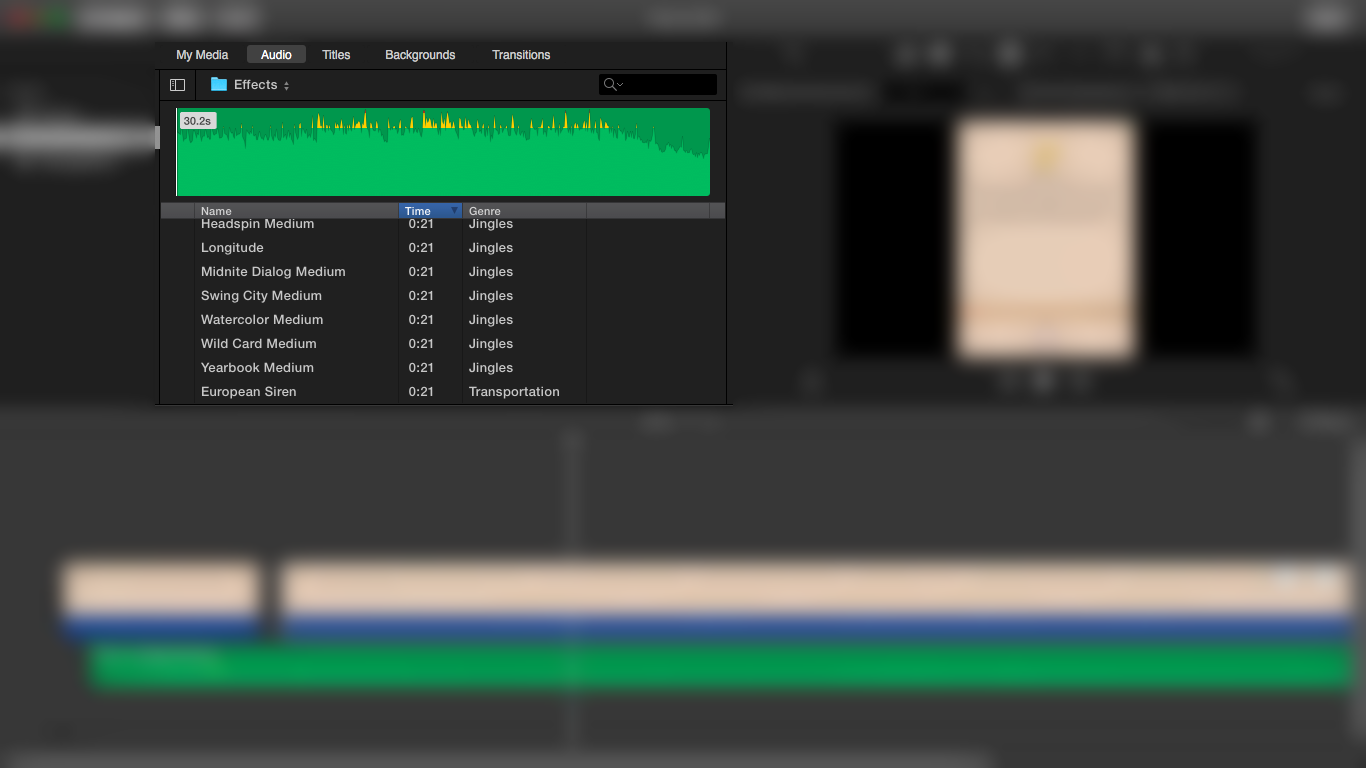 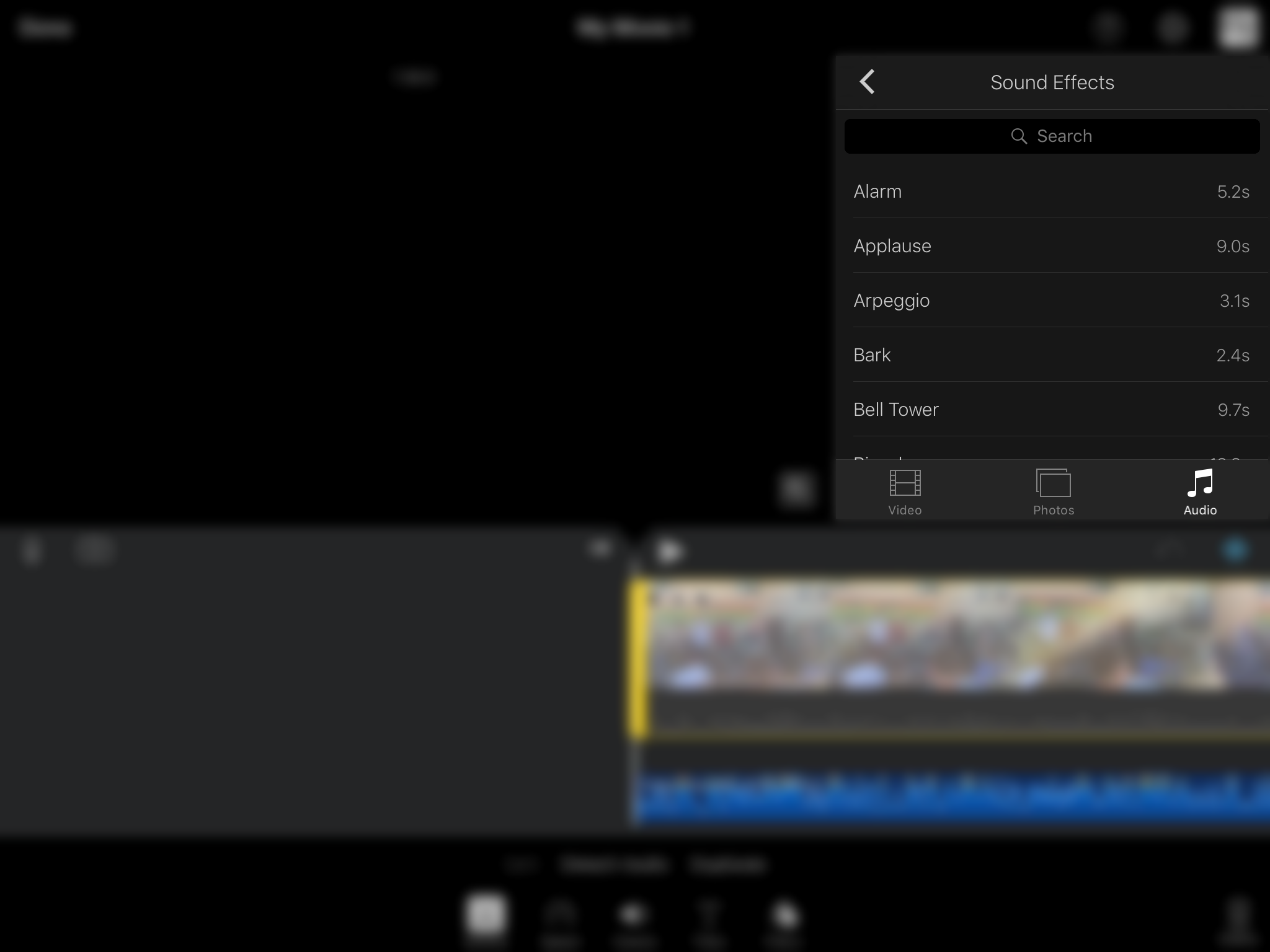 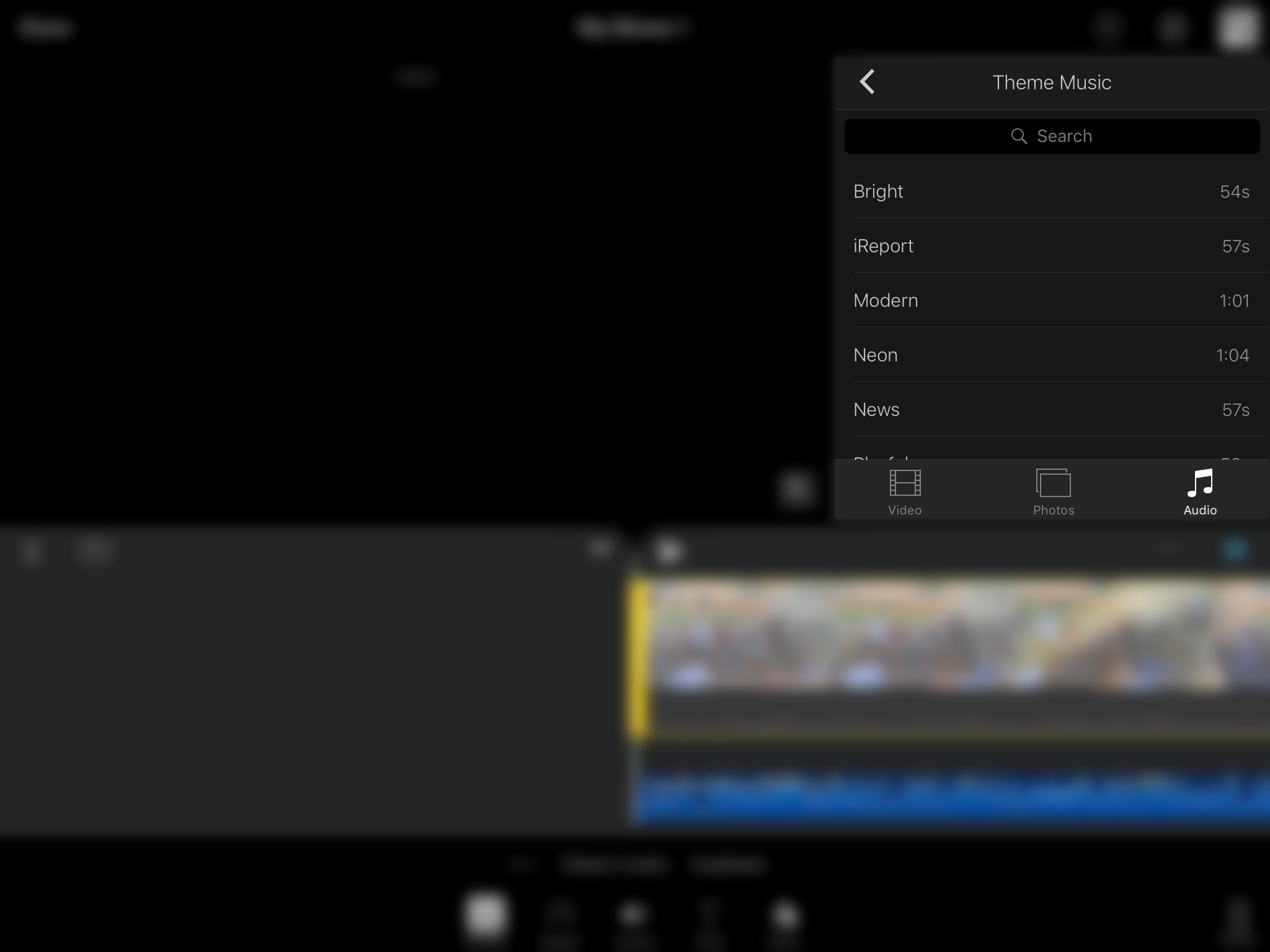 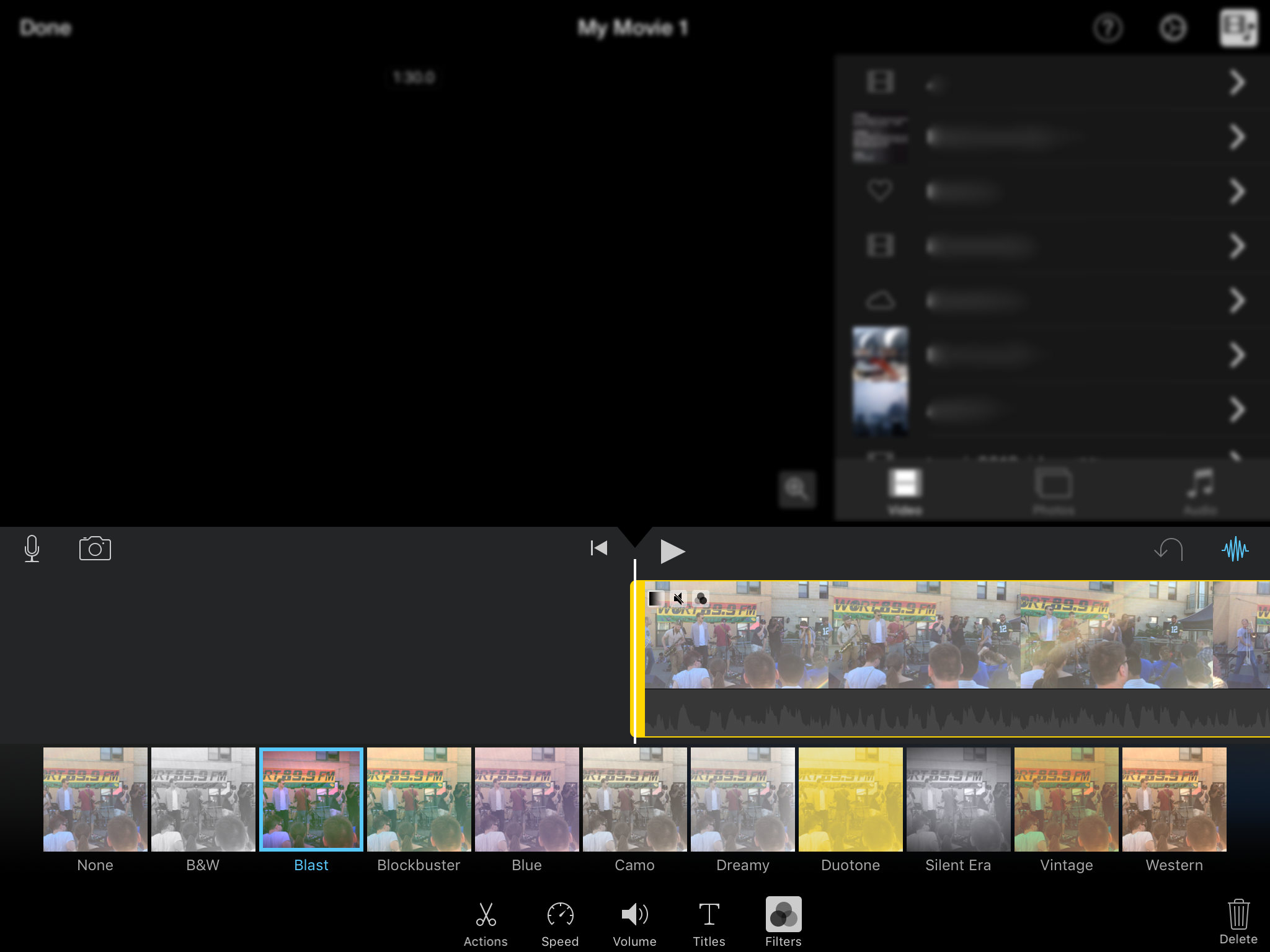 3. Use the cloud…. iOS users should have access to a great set of royalty free music and video stock footage via iCloud. Apple might offer some interesting commercial tunes to Apple Music subscribers.

4. Think different about visual events. Rather than promoting oldster music in the worst way [4], why not embrace live events? I contemplated this opportunity while listening to Phox [5], after avoiding Melt Banana [6], at the inaugural Eaux Claires Festival [7].

Most “festival people” are too far from the stage to enjoy all aspects of a show – particularly when most venues lack live big screens. Why not expand iMovie so “festival people” can stream and share – p2p style – their experience, live. The band could place iPhones around the stage, near instruments and above the scene. Everything would be available and mixed. A true immersive experience.

The event and interactive views from all iOS users are archived locally and via iCloud.

Make it the best! 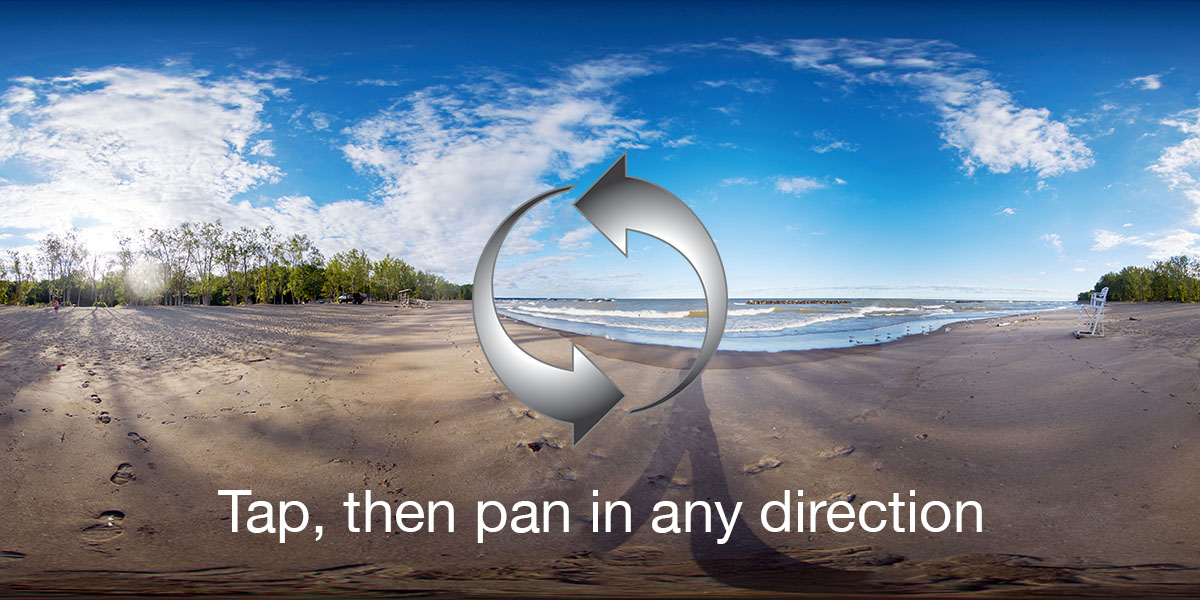 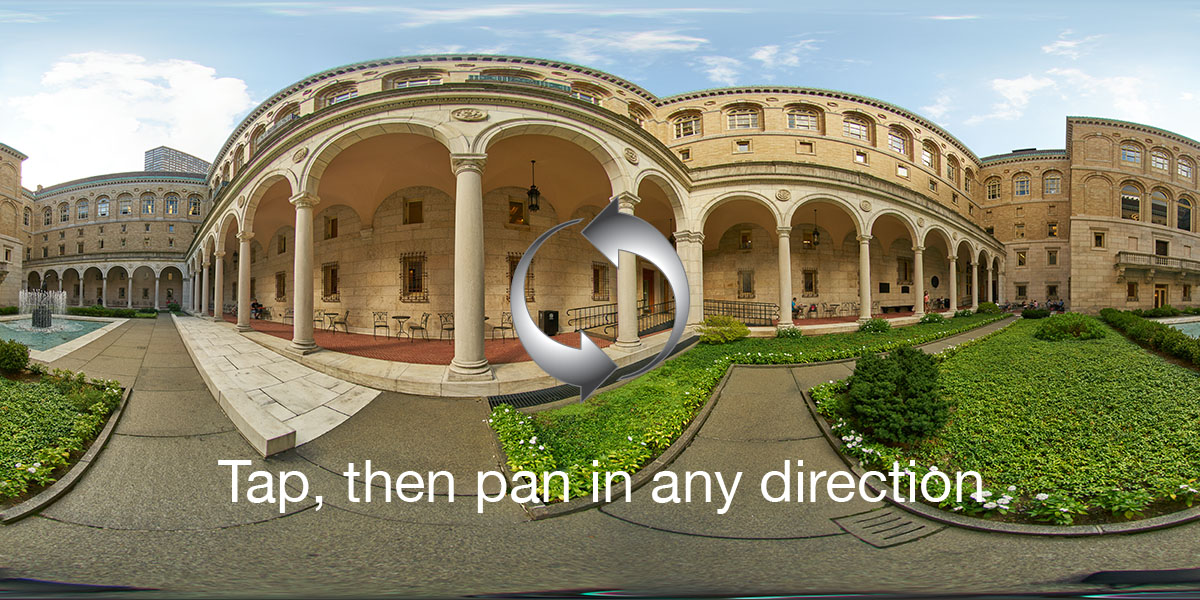 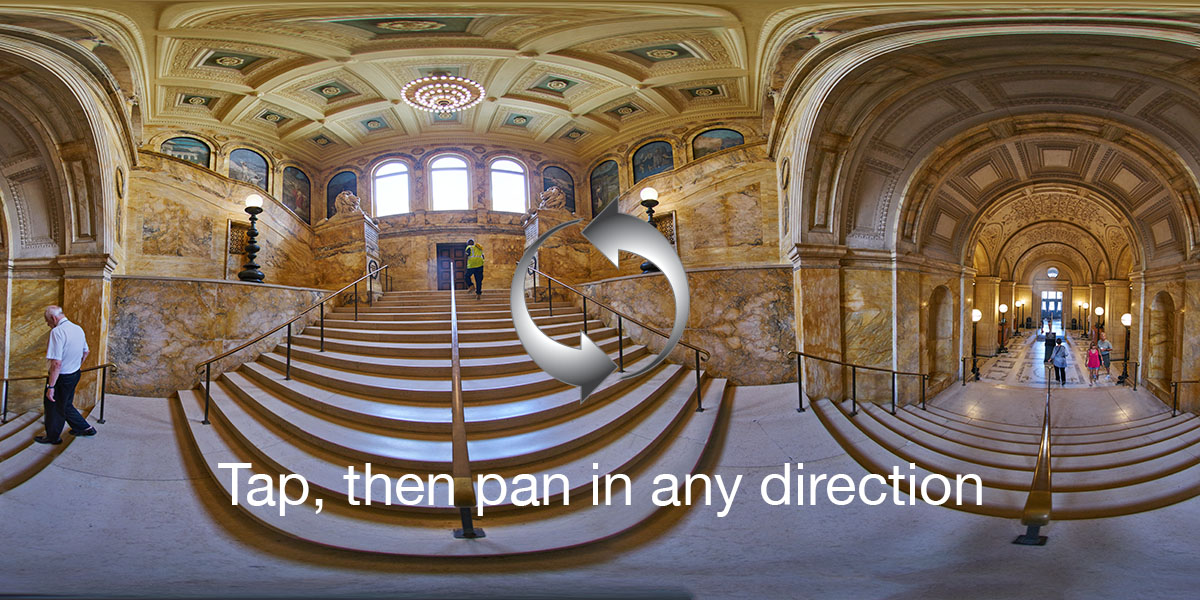 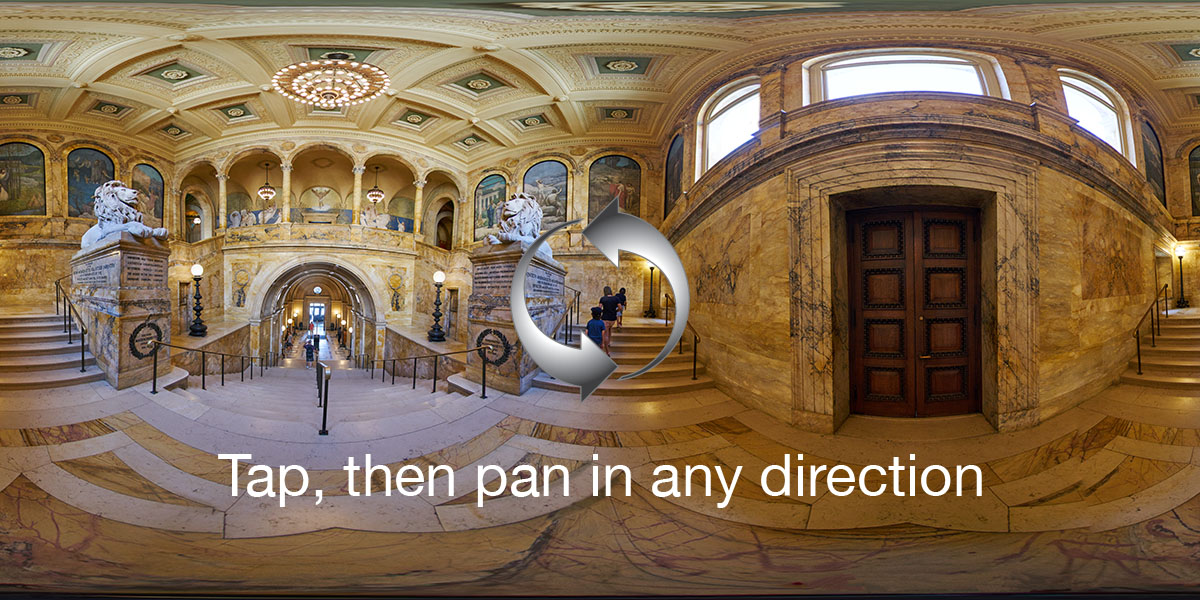 
In many ways, Uber and Airbnb represent a 21st century update of the franchising model. In franchising, the parent company brands and markets the product, sets standards for producing it, and charges a licensing fee and receives a percentage of revenue from each of its franchisees.

The difference is that technology radically lowers the barriers to being a franchisee. In many ways, you can call the modern trend “the franchise of one.” The smallest unit of franchising in the past was a small business, with all the overhead that implies: real estate, equipment, uniforms, employees (including managers), and so on. Today, the franchise can be a single individual, and that individual can work only part time, so it’s really “the franchise of one or even less!”

Branding and advertising are much less necessary because the app itself becomes a customer habit that delivers business. There are little or no capital requirements, workers can schedule their own time, and turn their own under-utilized personal assets (a car, a house, or other equipment) into business assets. In her book Peers Inc, Robin Chase refers to this as “excess capacity.”

Internet era networks don’t just seek to eliminate workers, they seek to augment them. Invest in software that empowers your workers, allowing them to multiply their effectiveness and to create magical new user experiences for customers.


Once these communication tools get fully integrated into the health community, my bet is that we’ll initially hear some complaining from the incumbents: most likely, something like ‘my staff had to learn all of these new apps, and it didn’t really improve my clinic at all!’ just like with EHRs in round one. But then, just like before, we’ll see health care providers quietly divest themselves of the low-end jobs that they don’t really want to be doing: getting their patients to eat healthier, exercise more, watch their blood pressure, and seek peer support groups. Those have never been moneymakers anyway, right?

Scenes from a recent University of Wisconsin football game. 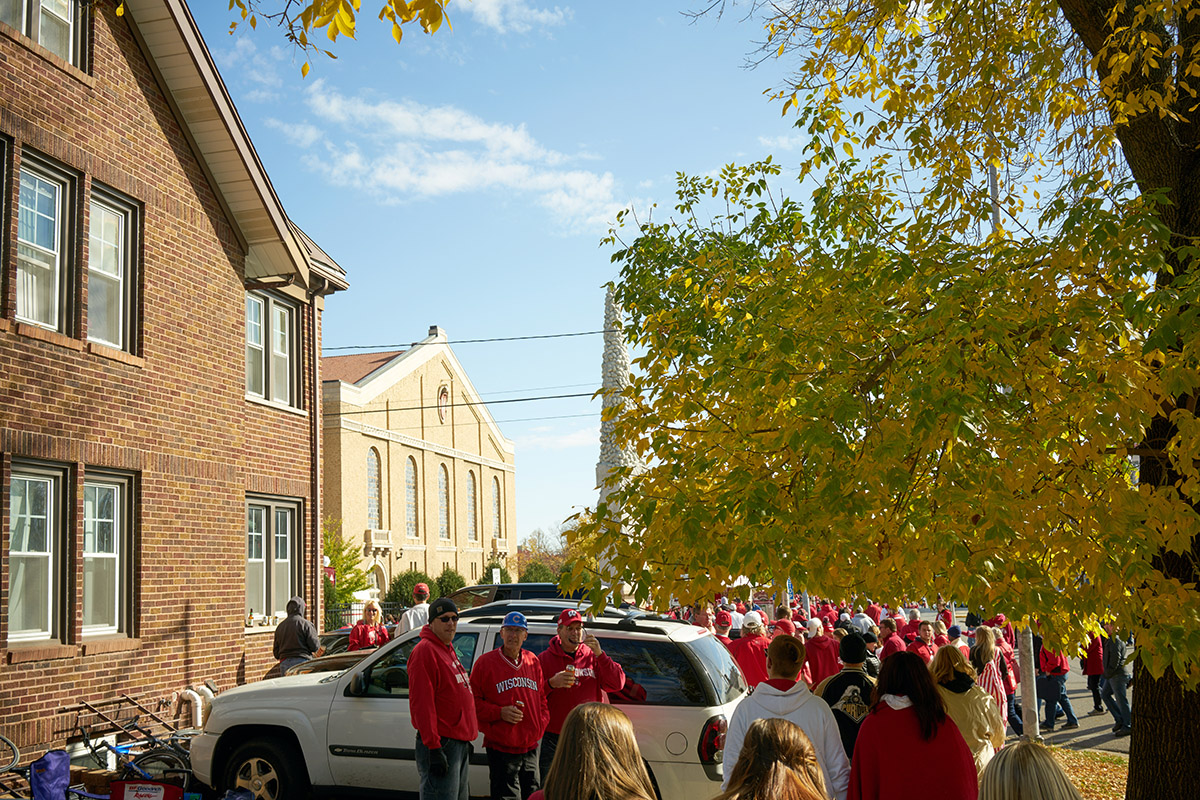 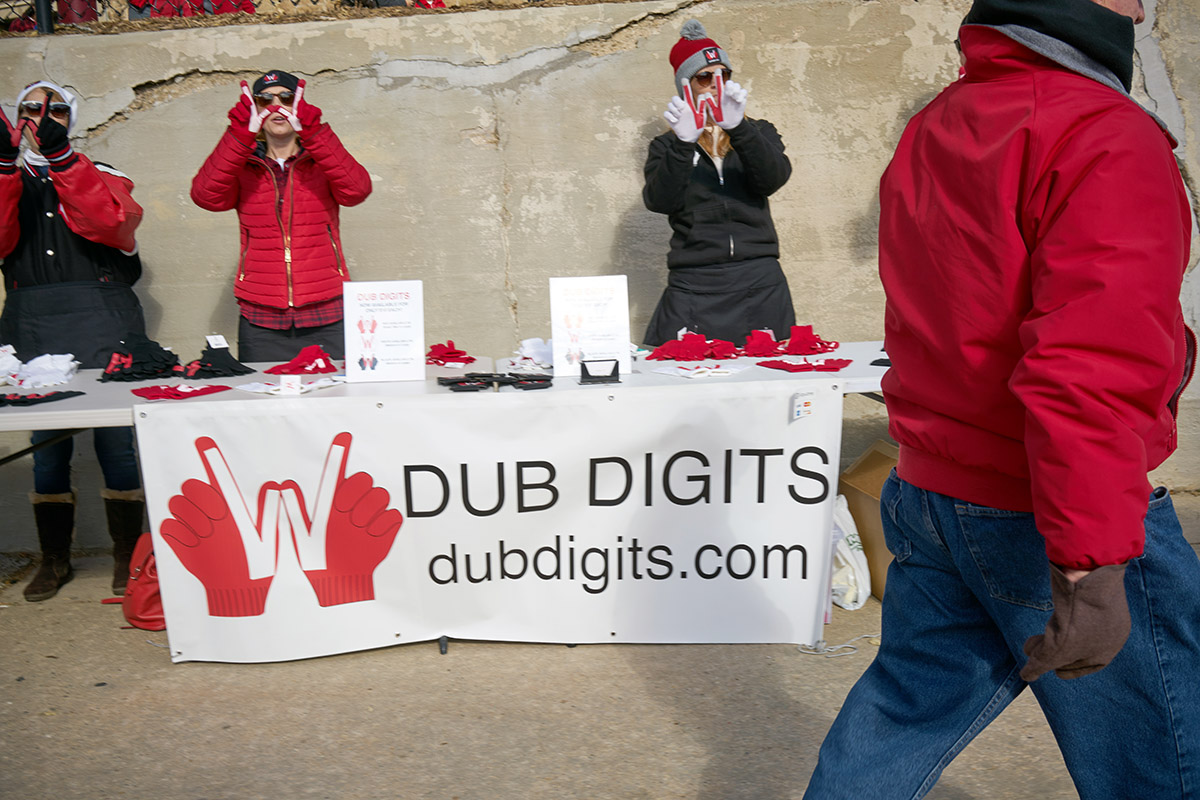 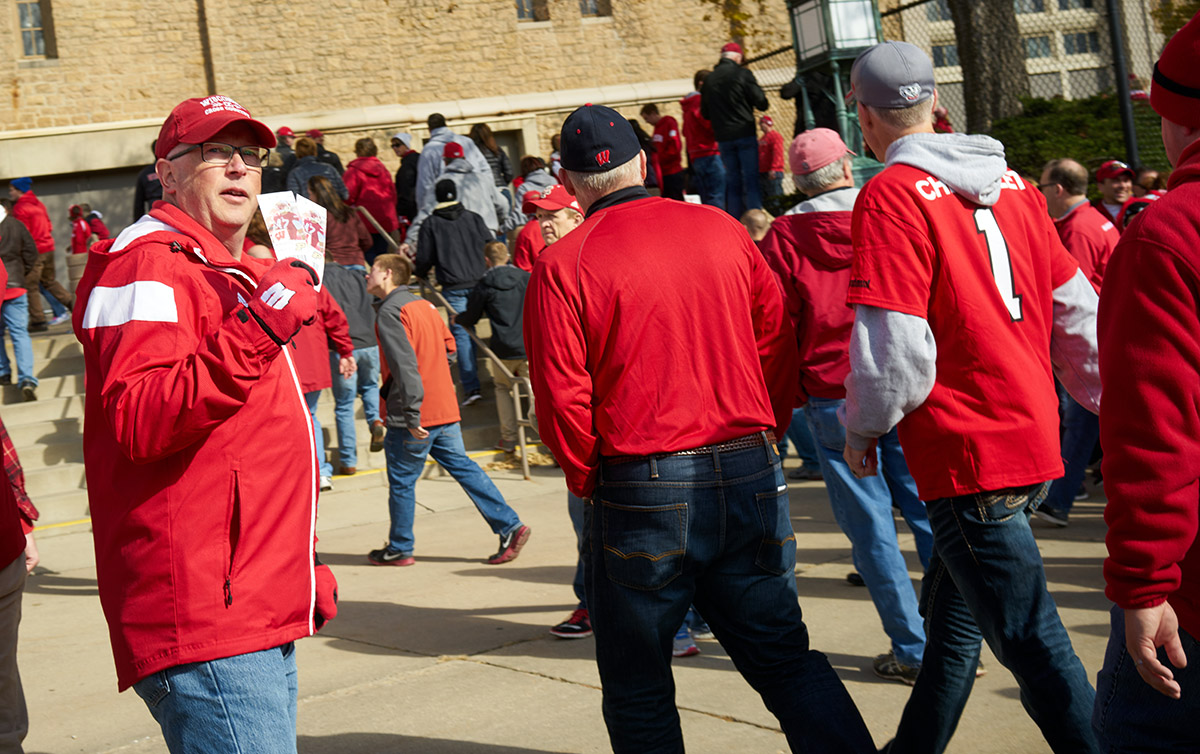 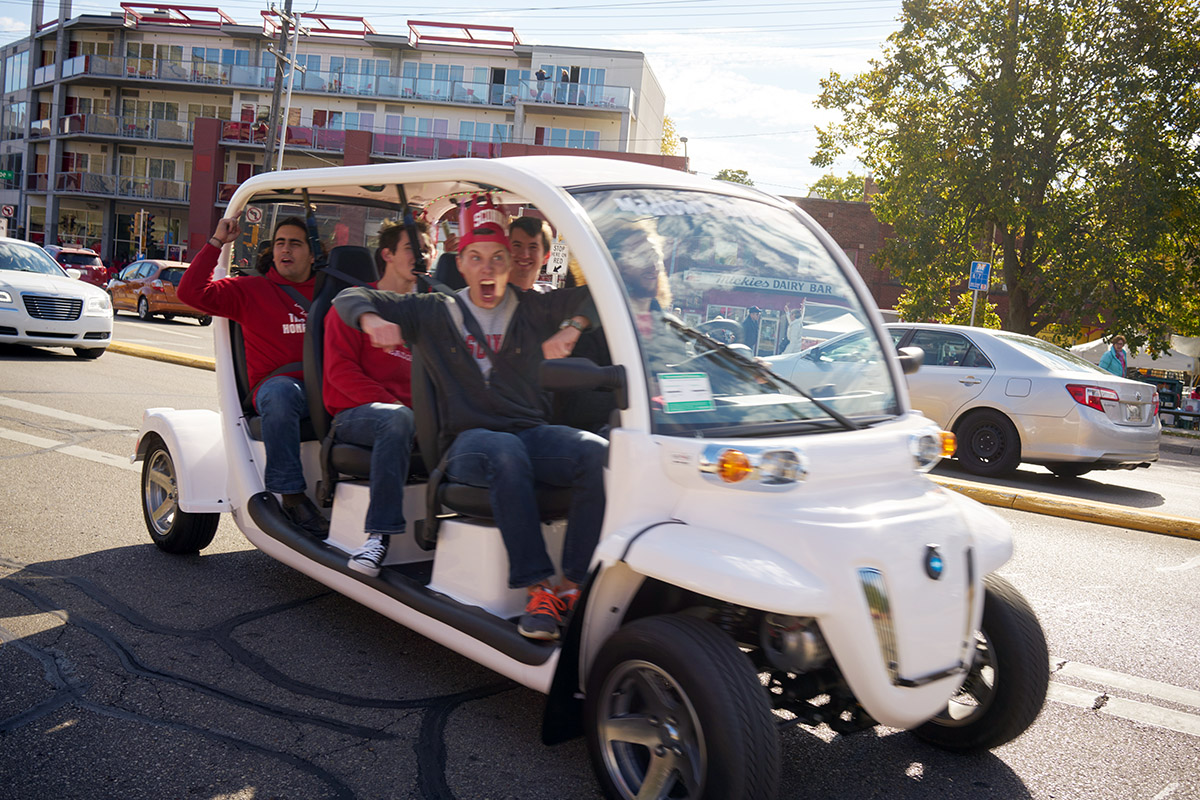 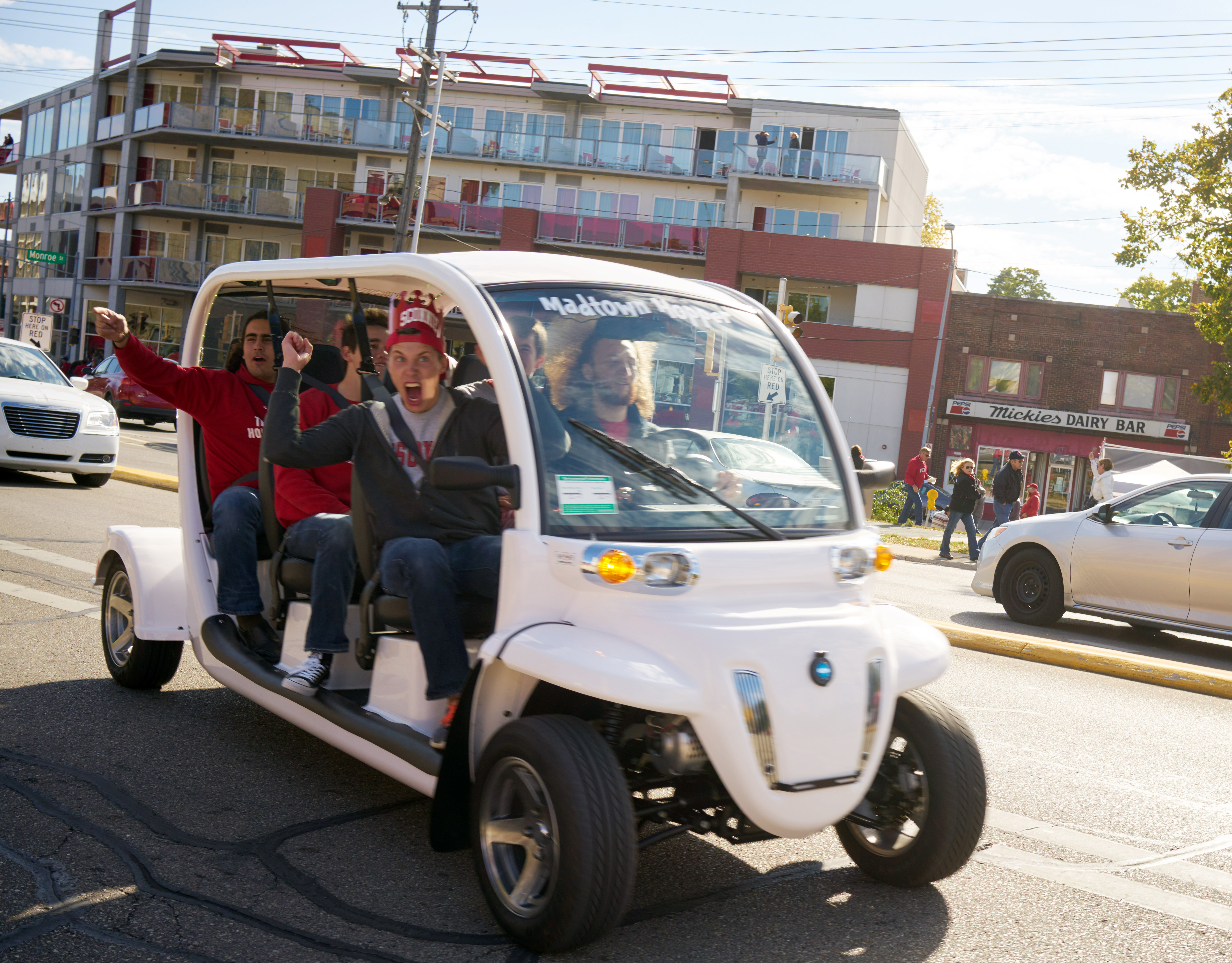 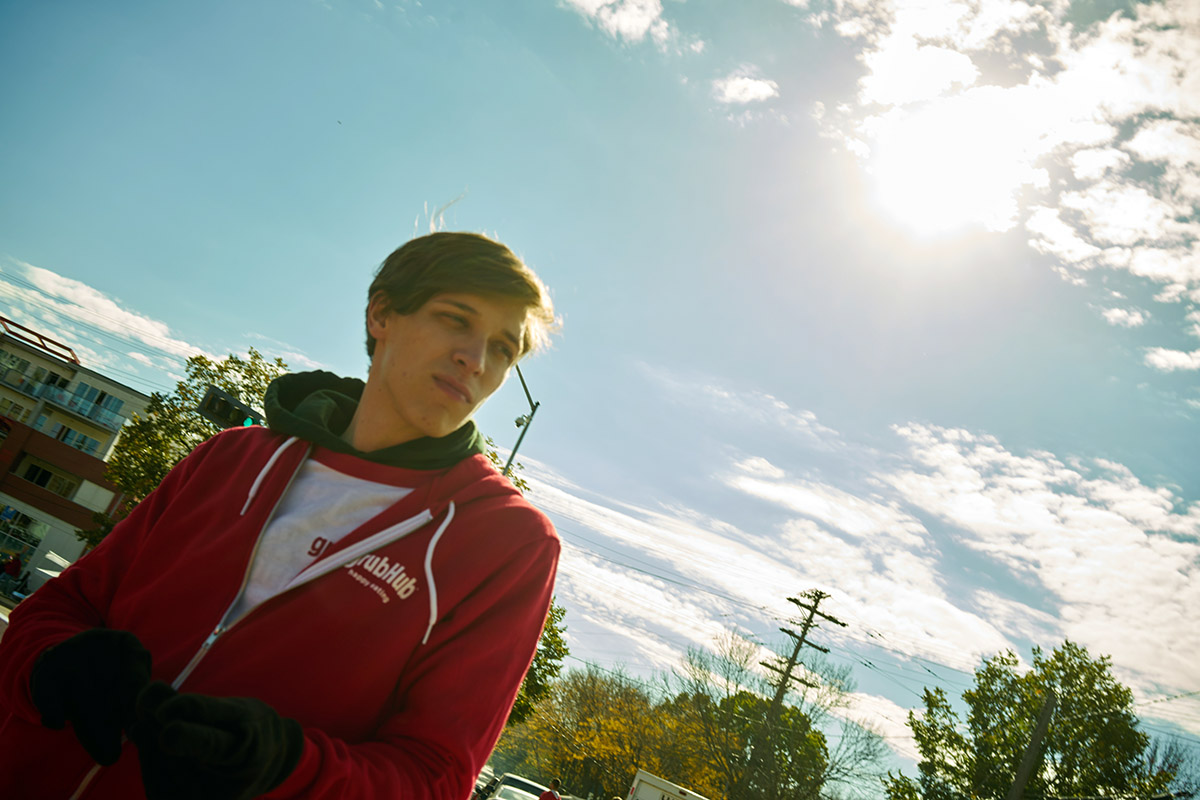