The infographic, reposted below, highlights several interesting facts, which I’ll real quickly note here in text for those of you who prefer straight text:

Over 30% of 2013 US electric car and plug-in hybrid sales have occurred in San Francisco and Los Angeles.

ZIRP, which Yellen ardently supports, is trickle-down economics: Money, searching for yields higher than bonds offered under ZIRP, floods into stocks, the rising value of which supposedly creates a “wealth effect” — feelings of prosperity that stimulate spending and investing among the 10 percent who own about 80 percent of all stocks.

ZIRP also makes the Fed an indispensable enabler of big government. By making borrowing, and hence deficits, cheap, ZIRP facilitates the political class’s bipartisan strategy of delivering current benefits while deferring costs. ZIRP also provides cheap credit to big government’s partner, big business.
Originally, in 1913, the Fed’s mission was price stability — preserving the currency as a store of value. In 1977,Congress created the “dual mandate,” instructing the Fed to maximize employment. This supposedly authorizes the Fed to manipulate the stock market, part of Bernanke’s inflation of the dual mandate into “promoting a healthy economy.” Is a particular distribution of income unhealthy? The Fed will tell us.

Interestingly, the Madison School Board recently passed a 2013-2014 budget that features a 4.5% property tax increase, after a 9% increase two years ago.

But smartphone users were rapidly shifting their focus to software applications, rather than choosing devices based solely on hardware. RIM found it difficult to make the transition, said Neeraj Monga, director of research with Veritas Investment Research Corp. The company’s engineering culture had served it well when it delivered efficient, low-power devices to enterprise customers. But features that suited corporate chief information officers weren’t what appealed to the general public.

“The problem wasn’t that we stopped listening to customers,” said one former RIM insider. “We believed we knew better what customers needed long term than they did. Consumers would say, ‘I want a faster browser.’ We might say, ‘You might think you want a faster browser, but you don’t want to pay overage on your bill.’ ‘Well, I want a super big very responsive touchscreen.’ ‘Well, you might think you want that, but you don’t want your phone to die at 2 p.m.’ “We would say, ‘We know better, and they’ll eventually figure it out.’ ”

Trying to satisfy its two sets of customers – consumers and corporate users – could leave the company satisfying neither. When RIM executives showed off plans to add camera, game and music applications to its products to several hundred Fortune 500 chief information officers at a company event in Orlando in 2010, they weren’t prepared for the backlash that followed. Large corporate customers didn’t want personal applications on corporate phones, said a former RIM executive who attended the session.

This investigative report reveals that:

Shortly after the release of the first iPhone, Verizon asked BlackBerry to create a touchscreen “iPhone killer.” But the result was a flop, so Verizon turned to Motorola and Google instead.

In 2012, one-time co-CEO Jim Balsillie quit the board and cut all ties to BlackBerry in protest after his plan to shift focus to instant-messaging software, which had been opposed by founder Mike Lazaridis, was killed by current CEO Thorsten Heins.

Mr. Lazaridis opposed the launch plan for the BlackBerry 10 phones and argued strongly in favour of emphasizing keyboard devices. But Mr. Heins and his executives did not take the advice and launched the touchscreen Z10, with disastrous results

Late last year, Research In Motion Ltd. chief executive officer Thorsten Heins sat down with the board of directors at the company’s Waterloo, Ont., headquarters to review plans for the launch of a new phone designed to turn around the company’s fortunes.

Looking forward to Nissan’s 2020 autonomous vehicle push? Then get pumped: the company has just been given approval to test some of its automated driving systems on Japanese streets. Nissan has been issued a license plate to use with a Nissan Leaf kitted out with the firm’s Advanced Driver Assist System on, which will allow the vehicle to change lanes, pass cars, exit freeways and cruise down the road without driver assistance. Although the plate is technically just a normal license plate (unlike the distinctive red plates Nevada issues to automated vehicles), but marks the first time Nissan will be able to test these features on a public road. More importantly, the company says, it allows it to further develop the technologies that will eventually go into its fully automated vehicles. It’s a baby step, but at least it’s progress. Check out the company’s official announcement at the jump.

Last year, when I had my triple bypass and was in the hospital for almost two weeks, during the times I was conscious I would often see the doctors and nurses come in to my room with smartphones, tablets, and various other mobile devices used to monitor my vitals as well as look up info related to my condition. In fact, I observed many doctors carrying iPad Mini’s in their white coats and was told that the # 1 application they used on their tablet was the Physician Desk Reference, which is their medicine reference bible of choice. In their world, mobile devices have become quite important to their practice. 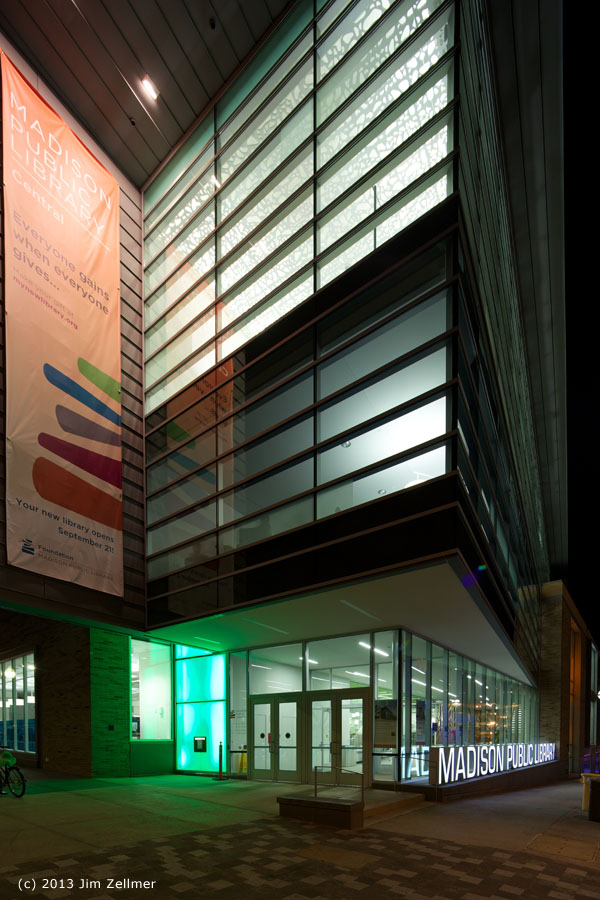 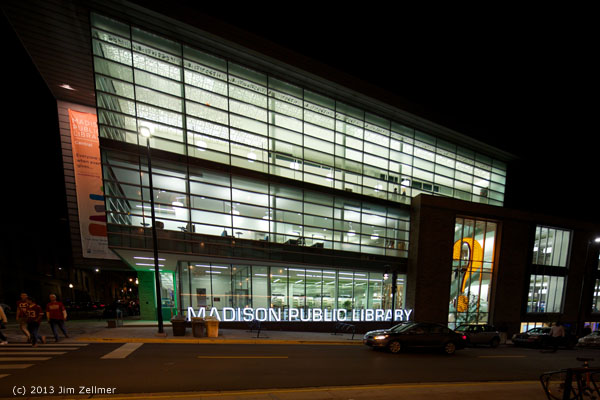 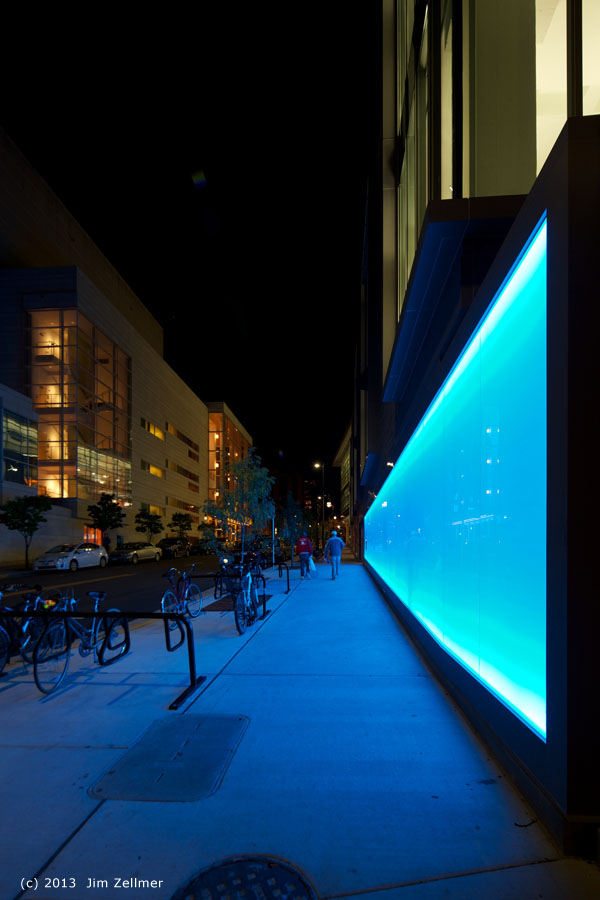 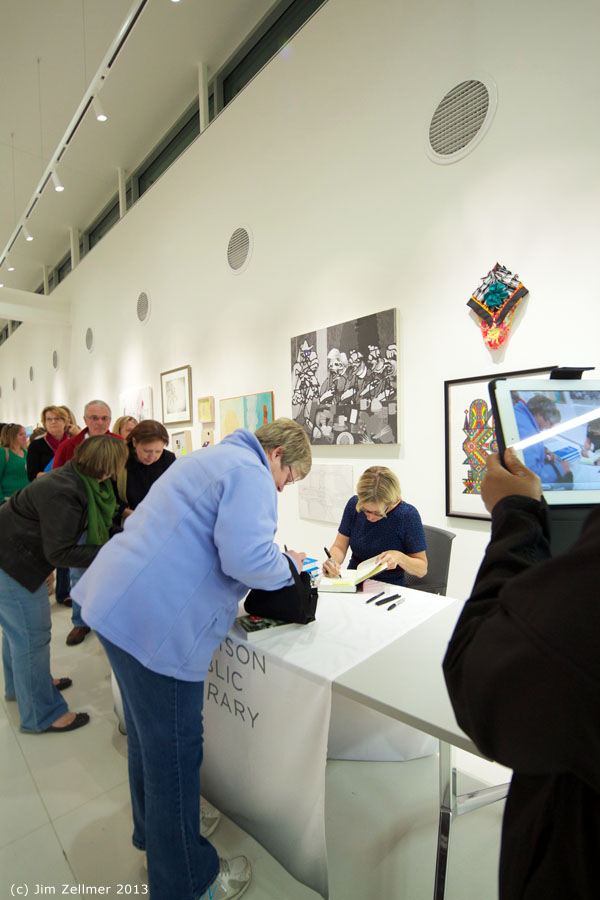 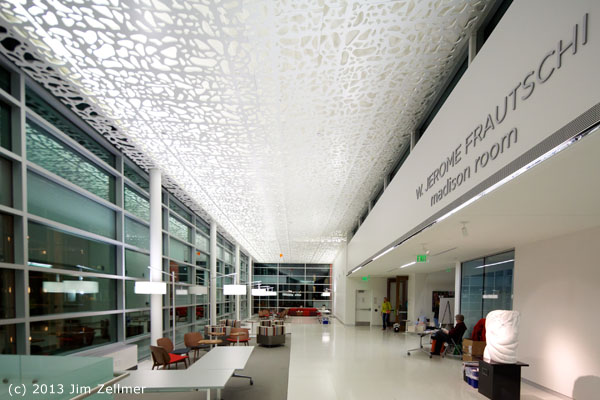 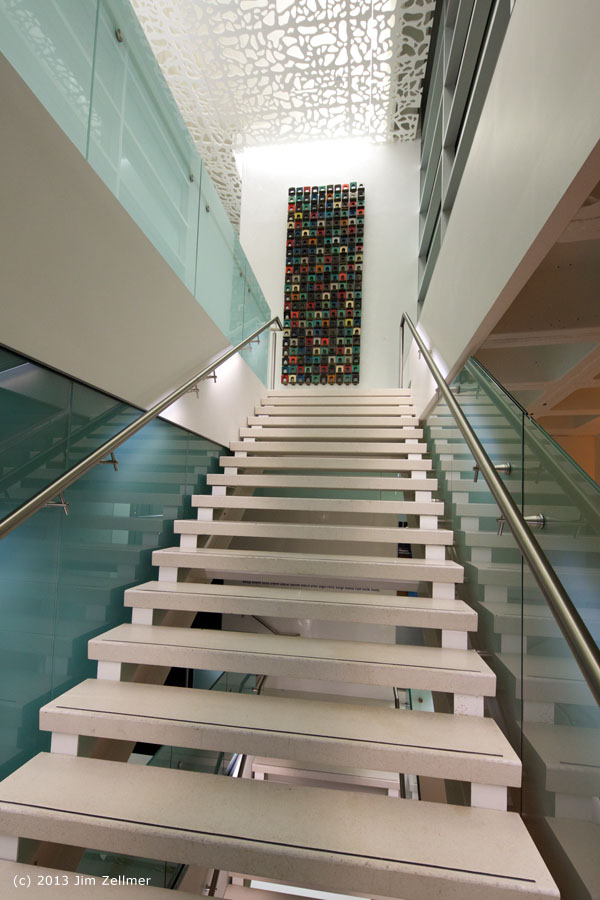 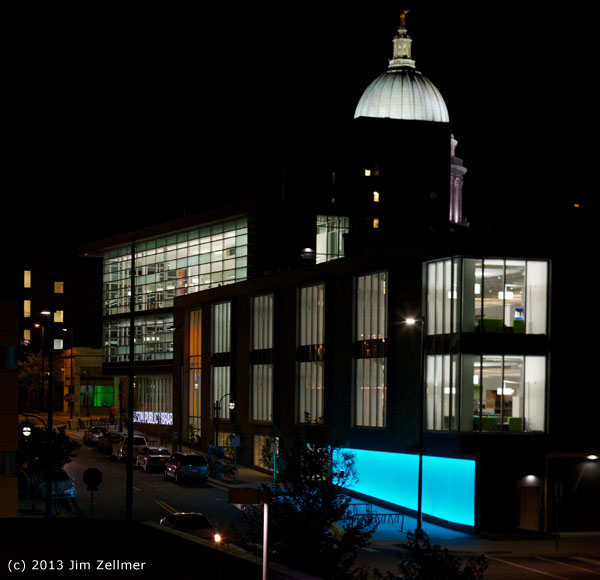 Levandowski backs out of his suburban driveway in the usual manner. By the time he points his car down the street, it has used its GPS and other sensors to determine its location in the world. On the dashboard, right in front of the windshield, is a low-profile heads-up display. manual, it reads, in sober sans serif font, white on black. But the moment Levandowski enters the freeway ramp near his house, a colorful graphic appears. It’s a schematic view of the road: two solid white vertical lines marking the boundaries of the highway and three dashed lines dividing it into four lanes. The message now reads go to autodrive lane; there are two on the far side of the freeway, shown in green on the schematic. Levandowski’s car and those around him are represented by little white squares. The graphics are reminiscent of Pong. But the game play? Pure Frogger.

There are two buttons on Levandowski’s steering wheel, off and on, and after merging into an auto-drive lane, he hits on with his thumb. A dulcet female voice marks the moment by enunciating the words auto driving with textbook precision. And with that, Levandowski has handed off control of his vehicle to software named Google Chauffeur. He takes his feet off the pedals and puts his hands in his lap. The car’s computer is now driving him to work. Self-driving cars have been around in one form or another since the 1970s, but three DARPA Grand Challenges, in 2004, 2005, and 2007, jump-started the field. Grand Challenge alumni now populate self-driving laboratories worldwide. It’s not just Google that’s developing the technology, but also most of the major car manufacturers: Audi, Volkswagen, Toyota, GM, Volvo, BMW, Nissan. Arguably the most important outcome of the DARPA field trials was the development of a robust and reliable laser range finder. It’s the all-seeing eye mounted on top of Levandowski’s car, and it’s used by virtually every other experimental self-driving system ever built.

Sandie Crisman sees the headlines hailing the US housing rebound and wonders when she will get her share of it. The 60-year-old Florida resident is one of the tens of thousands of Americans burnt by the housing bust that wiped out $7tn in homeowner equity and is still suffering from its fallout.

“If I could do it all over again, I wouldn’t be a homeowner,” she says. “What’s the point if you can’t guarantee your house will be worth what you paid for it in five or 10 years time?”

Ms Crisman moved to the US from the Netherlands in 2002 after she married her American husband Alan. The couple bought a house close to her parents-in-law in a small former steel town north of Pittsburgh, Pennsylvania. For a few short years Sandie lived her version of the American dream.

But the financial crisis hit the family hard. Tough times compelled Mr Crisman, who is an aircraft engineer, to move to Alabama in 2010 and then Florida for work. His wife and stepdaughter soon followed.

Back in June, when the contents of Edward Snowden’s cache of NSA documents were just starting to be revealed and we learned about the NSA collecting phone metadata of every American, many people — including President Obama — discounted the seriousness of the NSA’s actions by saying that it’s just metadata.

Lots and lots of people effectively demolished that trivialization, but the arguments are generally subtle and hard to convey quickly and simply. I have a more compact argument: metadata equals surveillance.