Iceland | From the financial crisis to open data
In 2008 in Iceland the financial system imploded. “Not surprisingly, this has led to a demand for more transparency, more access to public data and more effective communication by the government. All of a sudden Open Data is seen as a high priority among various lobby groups, branches of government and in restoration planning” says Hjalmar Gislason, an open data activist and member of the Open Knowledge Foundation’s Working Group on EU Open Data. In a long and detailed post, Gislason explains how this is not just part of the “momentum” open data is gaining in Europe, but a further step in a path that started in late ’90s.
The Icelandic Modern Media Initiative and the presence of Wikileaks surely have a positive impact on the whole scenario and there is no doubt they will help boosting any future open data bill. The effects will be seen soon: “In December a rare cross-party parliamentary proposal (the first step in passing new legislation) was made, proposing a “default open” strategy for any public sector data. The Prime Minister’s Office has formed a committee that is to propose changes and improvements in legislation and suggest how to define the boundaries between data that is to be open and data that shall remain closed.”

I was astonished to discover that, despite the concerns of users and severe criticism from consumer activists, “Facebook” would like to relax data protection regulations on the network even further. Your current privacy policy states that in future user data is to be automatically passed on to third parties. These parties are supposed to comprise previously vetted operators of websites and applications. Anyone who does not want this to happen must take action themselves and use the opt-out function.
I use the Internet every day, both professionally and privately, and am a member of several social networks, including Facebook. Social networks are an enrichment and it is difficult to imagine our lives without them. Networks such as Facebook link millions of people across national boundaries, and it is for this very reason that particular importance must be attached to protecting privacy. As you know, I, in my capacity as Federal Minister of Consumer Protection, am striving to ensure that personal data on the Internet is protected. Private information must remain private – I think that I speak for many Internet users in this respect. Unfortunately, Facebook does not respect this wish, a fact that was confirmed in the most recent study by the German consumer organisation “Stiftung Warentest”. Facebook fares badly in this study. Facebook was graded as “poor” in respect of user-data policy and user rights. Facebook also refused to provide information on data security – it was awarded a “5” (= poor) in this category as well.

It is therefore all the more astounding that Facebook is not willing to eliminate the existing shortcomings regarding data protection, but is instead going even further. Decisions such as this will not engender trust in an enterprise in the long term. 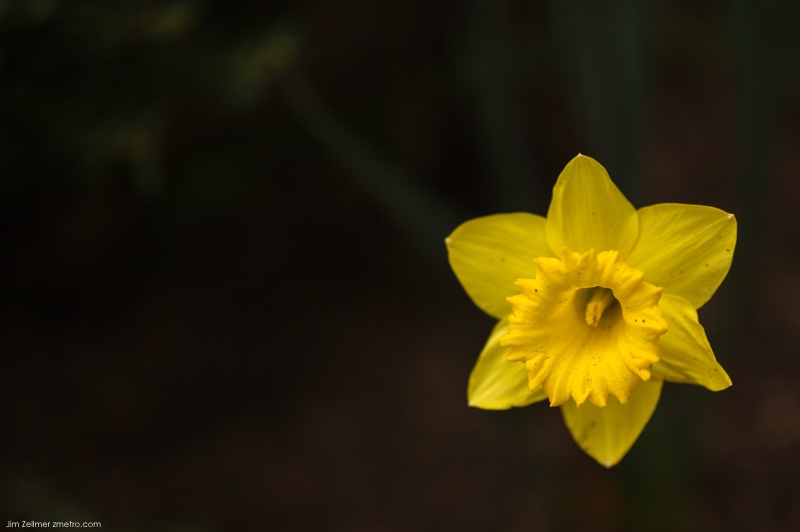 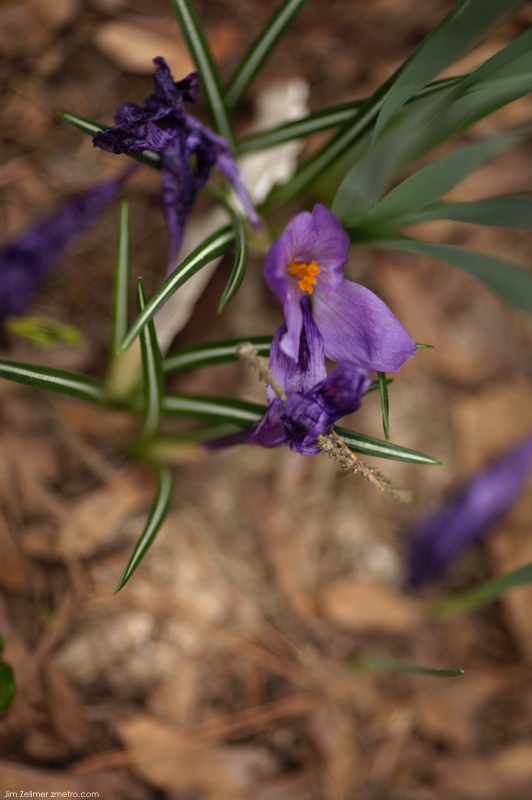 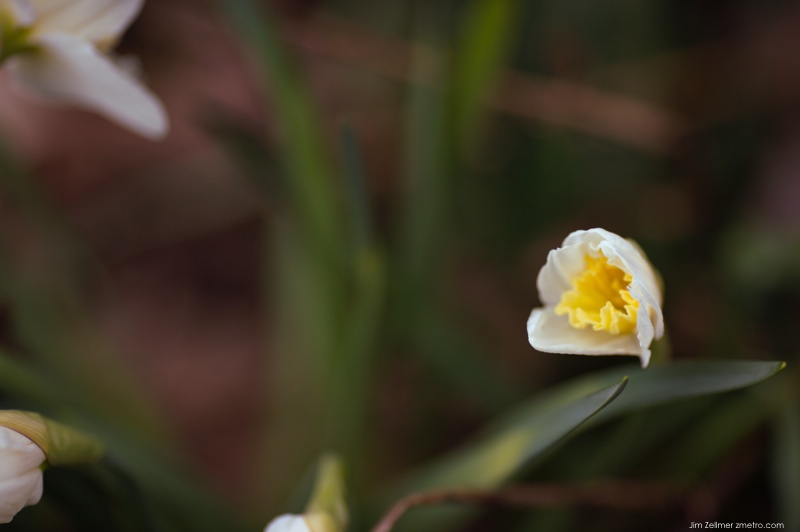 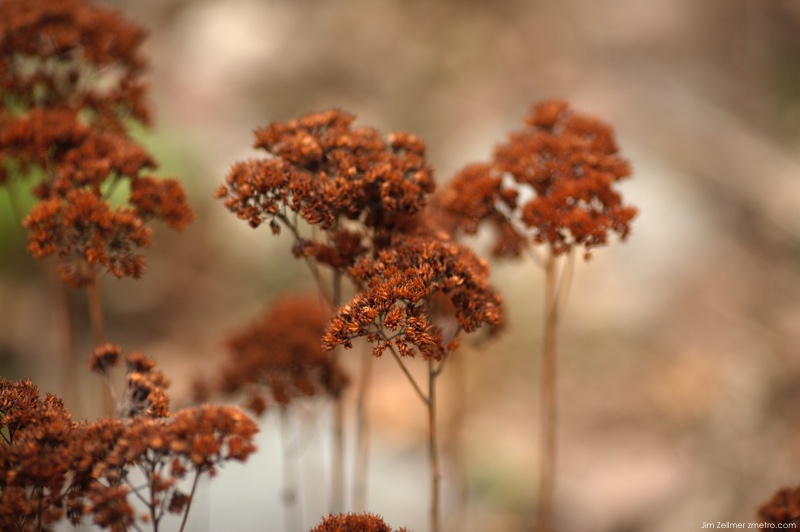