A failure to communicate between Monticello and TDS Telecom, its chief phone and cable provider, is threatening to short-circuit plans to make the city one of the most wired communities in the nation.
Both Monticello and TDS Telecom are constructing multi-million dollar fiber-optic networks that will directly connect to every home, office and business in the city.
When the networks come online in the next year or so, they would be among only about 45 in the country that provide such connectivity.
But Monticello — a city of about 11,000 in northern Wright County — also may be the only locale where the public and private sectors are competing so directly for paying customers.
The acrimony from such direct competition has led to the filing of what may become a precedent-setting lawsuit by TDS questioning whether municipalities can use revenue bonds to create fiber-optic networks.

Fascinating. It’s not like TDS is building fiber to the home here. We’re stuck with (and continue to pay for) nearly century old copper networks. Much like roads, I believe that public fiber networks (open to any player) make sense, particularly when there is no evidence that the incumbent telcos plan to upgrade their infrastructure. 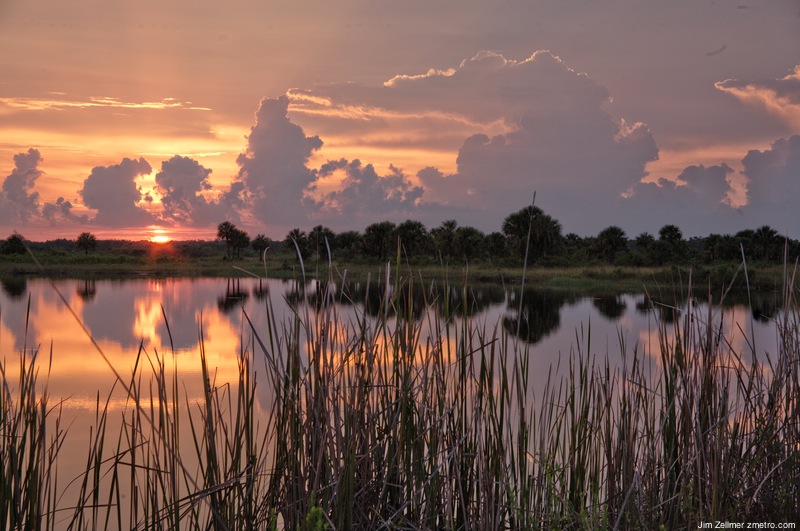 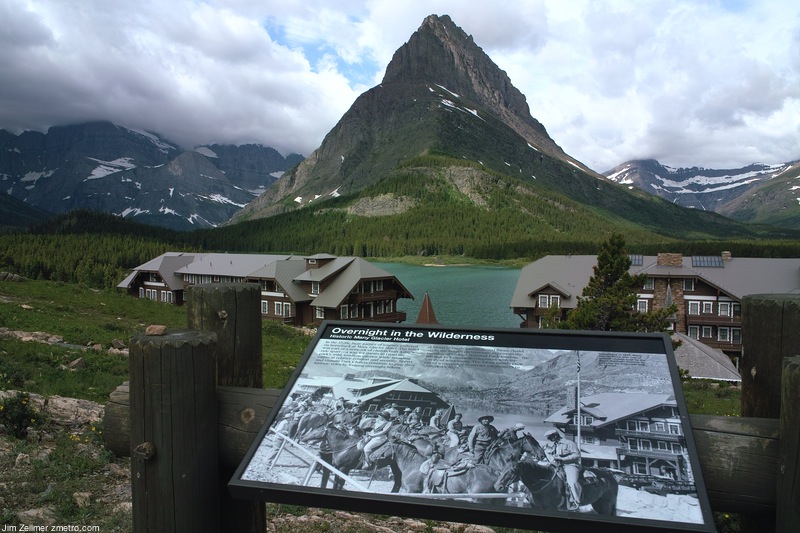 A rather spectacular setting, representing the classic road not taken. Links: 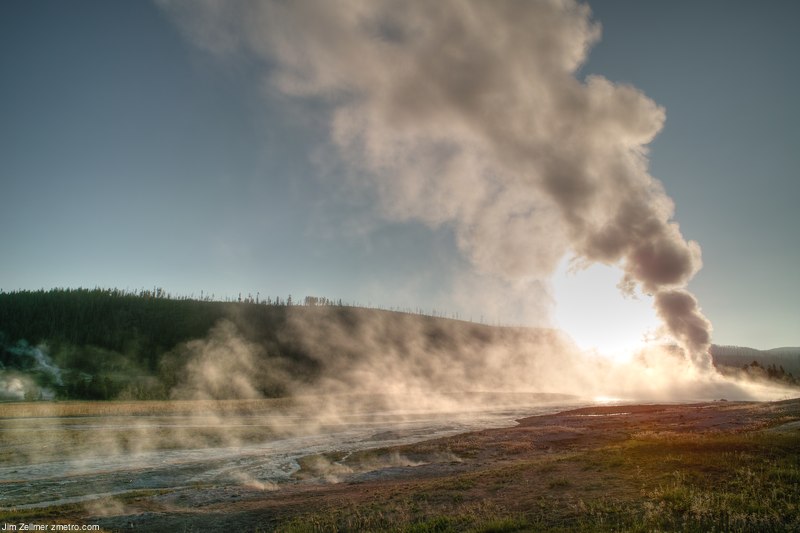 Packing light is as much about philosophy as tactics. It’s about adopting a minimalist ethos that a few, well-chosen possessions will serve you better than a steamer trunk full of impedimenta. Your stuff, after all, is supposed to help you see the world, not burden you.
In one sense, you have a choice to make: Is it more important to see or to be seen? If it’s the former, a carry-on filled with just the essentials will allow you to cover a lot of ground unencumbered; if it’s the latter, indulge yourself with multiple wardrobe options for every occasion and just go ahead and pay those extra luggage fees.
For those making the switch to packing light, a few random tips:
— As you’re packing, make two piles: one for items you absolutely, positively need, the other for stuff that would be nice to have. Put the first pile in your suitcase and the second back in your closet.
— That said, allow yourself a tiny luxury or two. For me, it’s a lightweight cotton kimono-style bathrobe, plus an iPod and speakers. Filled with my calendar and contacts, my iPod doubles as my PDA.

Raise less corn and more hell,” Mary Elizabeth Lease harangued Kansas farmers during America’s Populist era, but no such voice cries out today. America’s 21st-century financial victims make no protest against the Federal Reserve’s policy of showering dollars on the people who would seem to need them least.
Long ago and far away, a brilliant man of letters floated an idea. To stop a financial panic cold, he proposed, a central bank should lend freely, though at a high rate of interest. Nonsense, countered a certain hard-headed commercial banker. Such a policy would only instigate more crises by egging on lenders and borrowers to take more risks. The commercial banker wrote clumsily, the man of letters fluently. It was no contest.
The doctrine of activist central banking owes much to its progenitor, the Victorian genius Walter Bagehot. But Bagehot might not recognize his own idea in practice today. Late in the spring of 2007, American banks paid an average of 4.35% on three-month certificates of deposit. Then came the mortgage mess, and the Fed’s crash program of interest-rate therapy. Today, a three-month CD yields just 2.65%, or little more than half the measured rate of inflation. It wasn’t the nation’s small savers who brought down Bear Stearns, or tried to fob off subprime mortgages as “triple-A.” Yet it’s the savers who took a pay cut — and the savers who, today, in the heat of a presidential election year, are holding their tongues.

The journey to the glacier is an adventure, particularly the “Ice Explorer” ride.

While capturing this sunrise scene at Old Faithful recently, I learned that the BBC is shooting a 3 part series on Yellowstone. Their videographers, equipped with some very nice equipment, spent the past two mornings waiting for the “perfect” sunrise behind Old Faithful. This scene, on their third day, was best, according to their National Park Service Ranger minder. The program will evidently air in the UK this fall and here sometime in 2009.
Location: 44.460174 -110.829563
The kind ranger also mentioned that she is often asked “where they put the animals at night?”
Full screen vr scene.

Biofuel plants have been put on hold faster than your phone company’s tech support line. With corn and soy prices hitting record high prices and an ethanol glut flooding the market, ethanol’s profit margin per gallon has dropped to a meager 25 cents from $2. That’s causing numerous ethanol and biodiesel plants to get put on hold or downright canceled. Hundreds of millions of gallons of production capacity and hundreds of millions of dollars in biofuel investments are now hanging in limbo, as investors hope prices will level out.
That’s not to say that ethanol is dead in the water. There’s a variety of positive reports coming out on the future of the industry — there’s reports that see a meaningful future for ethanol , as well reports saying ethanol could be deliver a better-than-expected energy return. Add in a healthy merger and acquisition market and biofuels will play a role in the future of weaning the U.S. off oil.