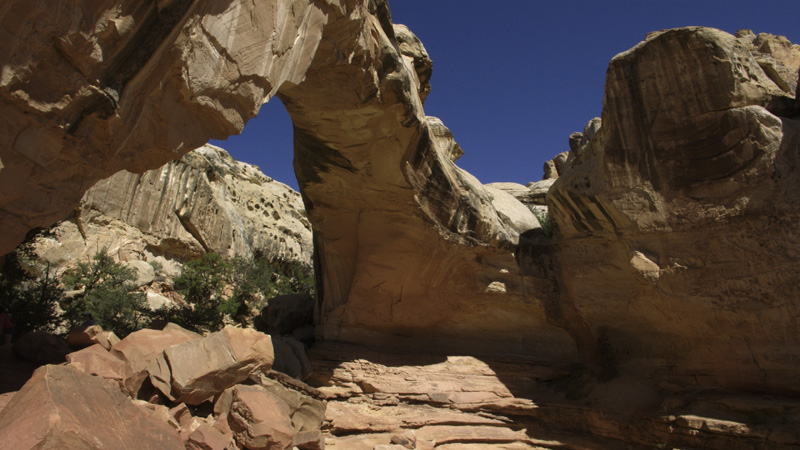 Chop isn’t the only one hacking prices down to size. Car buyers remember 2005 as a goldmine for car deals, because major American manufacturers, including General Motors (nyse: GM – news – people ) and Ford Motor (nyse: F – news – people ), made employee-pricing plans available to the public for a period of time. In comparison, 2006 has been something of a letdown so far, at least from the consumer standpoint. But the year is still young, discount deals are out there and the domestics might have these kinds of fire sales again.

If you want to change something in your life, it’s common to try to stop the behaviors you don’t like. While this certainly seems logical, it seldom works. The reason is simple – it unintentionally creates a vacuum where the old behaviors used to be. And since nature hates a vacuum it will fill it with anything it can find – usually the very behaviors you’re trying to stop since they’re so familiar. Instead of stopping certain behaviors, try focusing on what you want to create – and the new behaviors you need to get there. Eventually, with practice, new behaviors will develop enough muscle to naturally replace the old ones.

For the 23 million U.S. women who get mammograms each year, there is an increasingly urgent question: digital or film?

Interest is growing in the digital version of the breast-cancer screening test, driven in part by a study last fall in the New England Journal of Medicine that said digital was better for some women. The findings quickly became a marketing tool for makers of digital-mammography machines and hospitals that have them. Sales of the machines have been rising, with one major manufacturer citing digital equipment as the driving force behind record second-quarter revenue.

But some hospitals and doctors are concerned that the advantages of digital are being overestimated and may be causing women to delay getting a mammogram until digital machines arrive in their area. Still only about 11% of the 8,800 U.S. mammography facilities are estimated to have digital.

The advice from doctors: Don’t wait, especially if you are in one of the groups for whom digital has no demonstrated advantages. The study found that digital was better at detecting cancer only for premenopausal women, those under 50 years old, or those who have dense breasts. The majority of women who get mammograms are over 50, and looking at the 40,000 women in the study as a whole, the new technology was found to be no better than film overall. 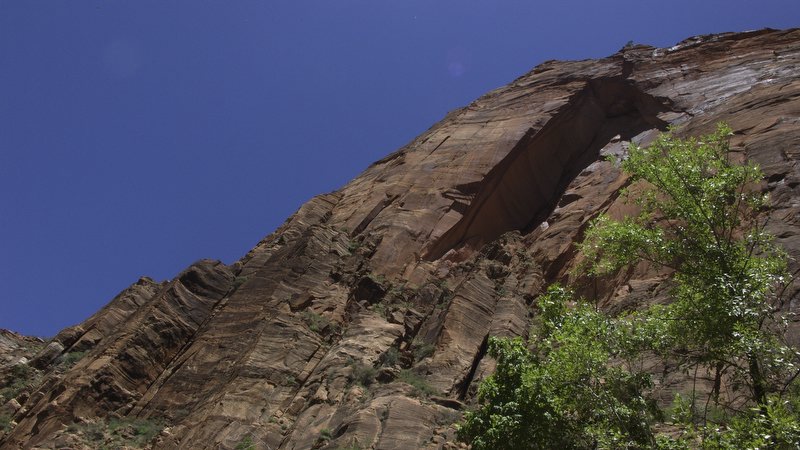 Larry Ribstein has posted some fascinating state-by-state business filing data from the International Association of Commercial Administrators. Of the 35 states with filing data for the past four years, 32 reported increases in LLC filings and 21 reported decreases in corporation filings. In the six largest states. the growth in LLC filings from 2002 to 2005 ranged from 60.3% to 237.9%, while three of the states experienced declines in the number of corporate filings ranging from (11.4%) to (27.3%) and the three states with growth in the number of corporate filings ranged from 4.6% to 23.7%:

It would be interesting to see what the numbers look like over time, attrition rates and the correlation to taxes and jobs. 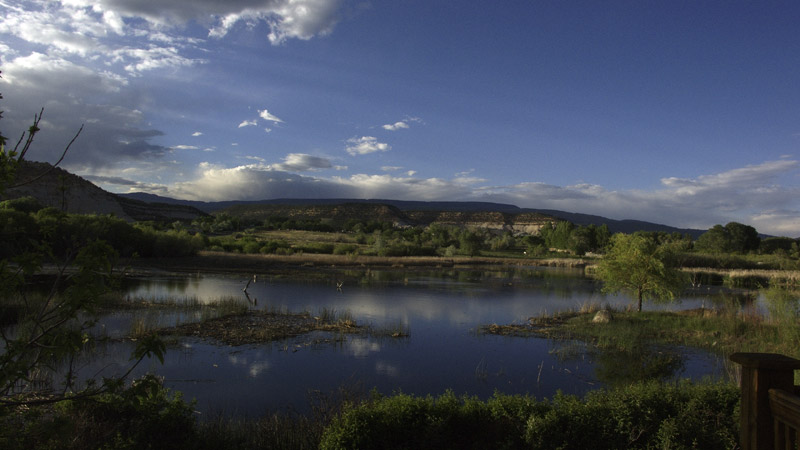 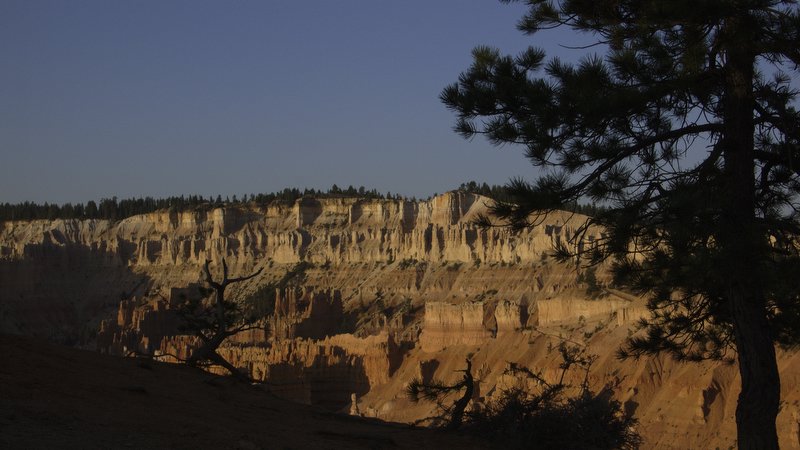 I once read that a person with experience caring for horses knows more about what it meant to be a human in the last thousand years than anyone without. Similarly, anyone who’s driven a Model T knows more about what it felt like to be an American in the first half of the 20th Century than anyone who hasn’t. History records the Model T as a two-fold blessing: it created the American working class and it put them behind the wheel. Again, the map is not the territory. To fully appreciate the Model T’s impact on American psychology, you have to get behind the wheel.