Marketing rhetoric is evergreen. Yet, our collective memory is often short. Redfin’s curious claim to have invented real estate web mapping in 2005 is but one example. 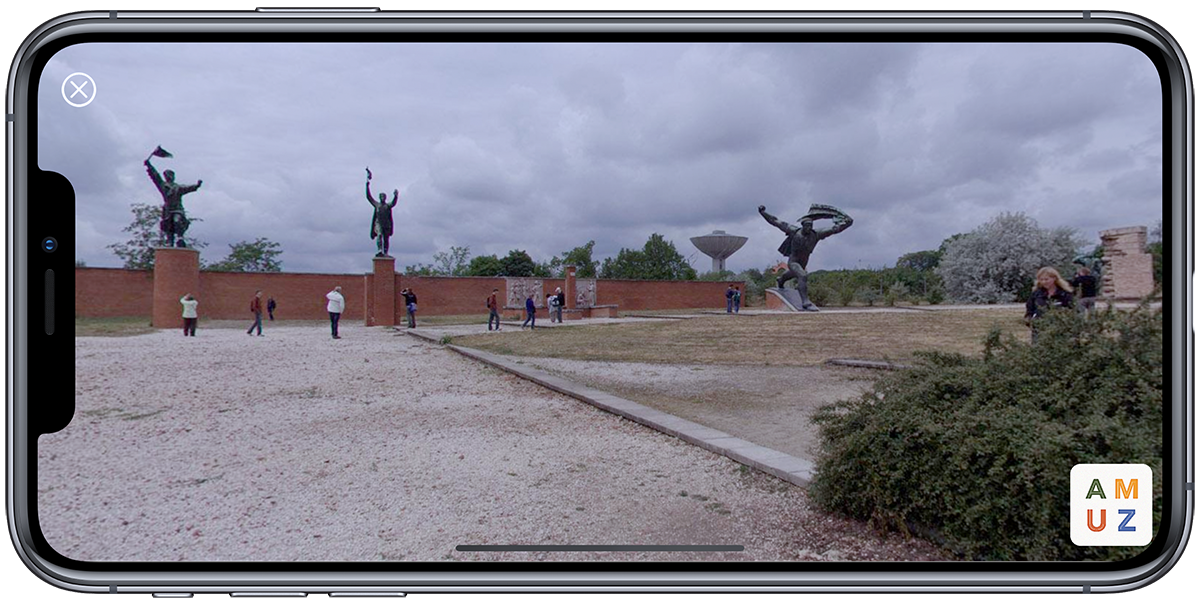 360 Rumors published this on Friday, 4 September from Matterport:


“They were the first to offer 3D virtual tours where users could not only look around in 360 but could move within the space through a flying 3D transition that has become known as the “Matterport effect.” Matterport virtually tours are also equally famous for their 3D dollhouse view.”

. Transitions between scenes have been around since the late 1990’s.

A bit of personal history:

I began creating 360 panoramic scenes with the introduction of Quicktime VR in 1995. I flew to California to take an Apple class. (The Santa Cruz based instructor sported the requisite pony tail.)

I, and many others around the world created millions of Quicktime VR single and multi-node scenes. John and Janet Stathas along with Nancy and I launched Virtual Properties that same year.

A software, hardware and services “ecosystem” began to emerge with first and third party products, including Quicktime 3 (1998), notably


One thing this means is that you can use filters and transitions anywhere you might use a decompressor, not only in connection with QuickTime movies. You can just as easily apply a transition between two arbitrary images (perhaps contained in two offscreen graphics worlds). I’ve seen this capability used to add QuickTime video effects as transitions between QuickTime VR nodes. The default behavior of QuickTime VR is simply to jump from one node to the target node. It’s much nicer to render some video effect, say a nice smooth dissolve, when moving from node to node.

The first large scale IP (intellectual property) battle that I know of occurred between iPIX and Helmut Dersch over Panorama Tools. Wikipedia on Oak Ridge, TN based iPix.

Matterport (founded in 2011 and has raised $114M) appears to have a number of patents.

Gary Reback’s 2002 article Patently Absurd is a must read for entrepreneurs, investors and citizens:


There are those who view the patent system as the seedbed of capitalism–the place where ideas and new technologies are nurtured. This is a romantic myth. In reality, patents are enormously powerful competitive weapons that are proliferating dangerously, and the U.S. Patent and Trademark Office (USPTO) has all the trappings of a revenue-driven, institutionalized arms merchant.

I would be remiss to not mention Bamboo, another VC backed 360 panorama provider that emerged during the late 1990s’. Bamboo famously hosted a realtor conference booth where agents could jump in and grab cash for a few seconds. Bamboo later “merged” with iPIX. Both are long gone.

A bit of recent panoramic work:

Green Giant in the Palouse

Many panoramic, photo, drone and video scenes are available in amuz on iPhone and Android.

I’ve shared this post with many others. Please forward links and information to zellmer at gmail dot com so that I may add to this rather crude and simplistic historical log.

P.S. Another rather famous and somewhat related IP battle included Peter Hoddie’s “Do you want us to knife the baby?”.