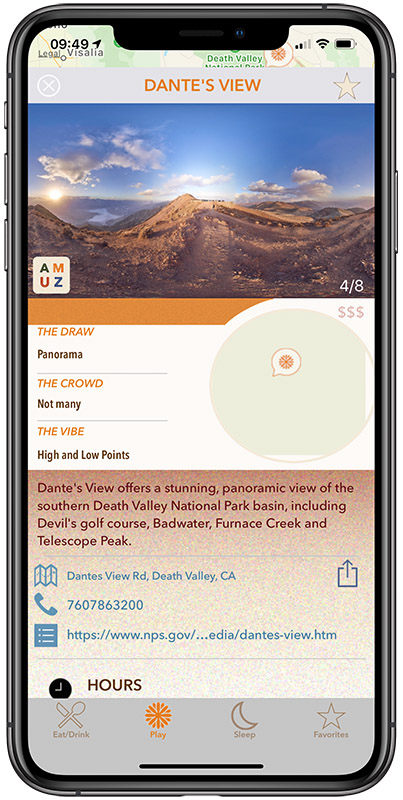 A former resident and frequent visitor, I’ve long found California to be a fascinating place.


On the ground, it’s hard to get a fix on the Central Valley; it flashes by as dun-colored monotony — a sun-stunned void beyond the freeway berms. The view from the air is clarifying, then. Aloft, the landscape resolves itself into a semblance of order: sterile and abstract — a frieze of clean lines, hard angles, swatches of green and brown, and pane-like water features. For many Angelenos, it’s just that: flyover territory. But in “The Dreamt Land,” former L.A. Times reporter Mark Arax makes a riveting case that this expanse — 450 miles lengthwise from Shasta to Tehachapi; 60 miles across from the Sierra Nevada to the Coastal Range — as much as the world cities on its coast, holds the key to understanding California.

The wide-angle view is of a land transfigured by the human hand — its waterways dammed, diverted, even reversed to quench thousands of otherwise-arid acres, themselves scoured and graded. “The valley in its natural state resembled a rolling savanna not unlike the Serengeti,” writes Arax. Today, it stands primped for agricultural production — a project unparalleled globally. But if it’s no less man-made than the concrete canyons of Los Angeles and San Francisco, it’s also revealed here to be as much a crucible of mammon — the playground of outsize personalities as hard-bitten as the hardpan they pinned their fortunes on, and locus for epic feuds and dastardly schemes.

The crazy water consumption practices have made me wonder if the end is nigh for California’s agricultural bounty. And, what that might mean for Midwest farmers.