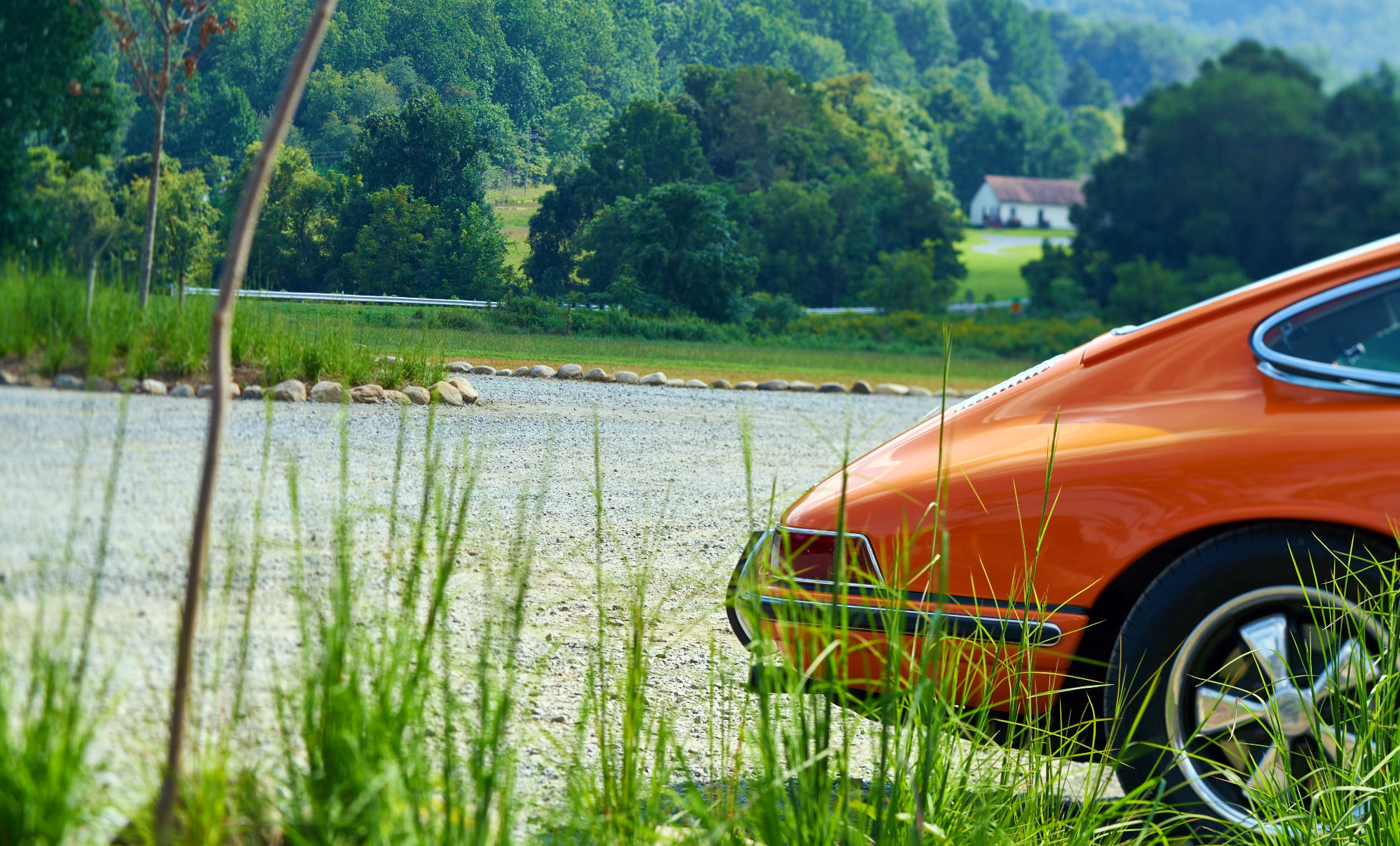 Here is what I learned from 40 years of traveling: Of the two modes, it is far better to have more time than money.

When you have abundant time you can get closer to core of a place. You can hang around and see what really happens. You can meet a wider variety of people. You can slow down until the hour that the secret vault is opened. You have enough time to learn some new words, to understand what the real prices are, to wait out the weather, to get to that place that takes a week in a jeep.

Money is an attempt to buy time, but it rarely is able to buy any of the above. When we don’t have time we use money to try to get us to the secret door on time, or we use it avoid needing to know the real prices, or we use money to have someone explain to us what is really going on. Money can get us close, but not all the way.

A glorious evening to celebrate 100 years of Madison’s Nakoma neighborhood. 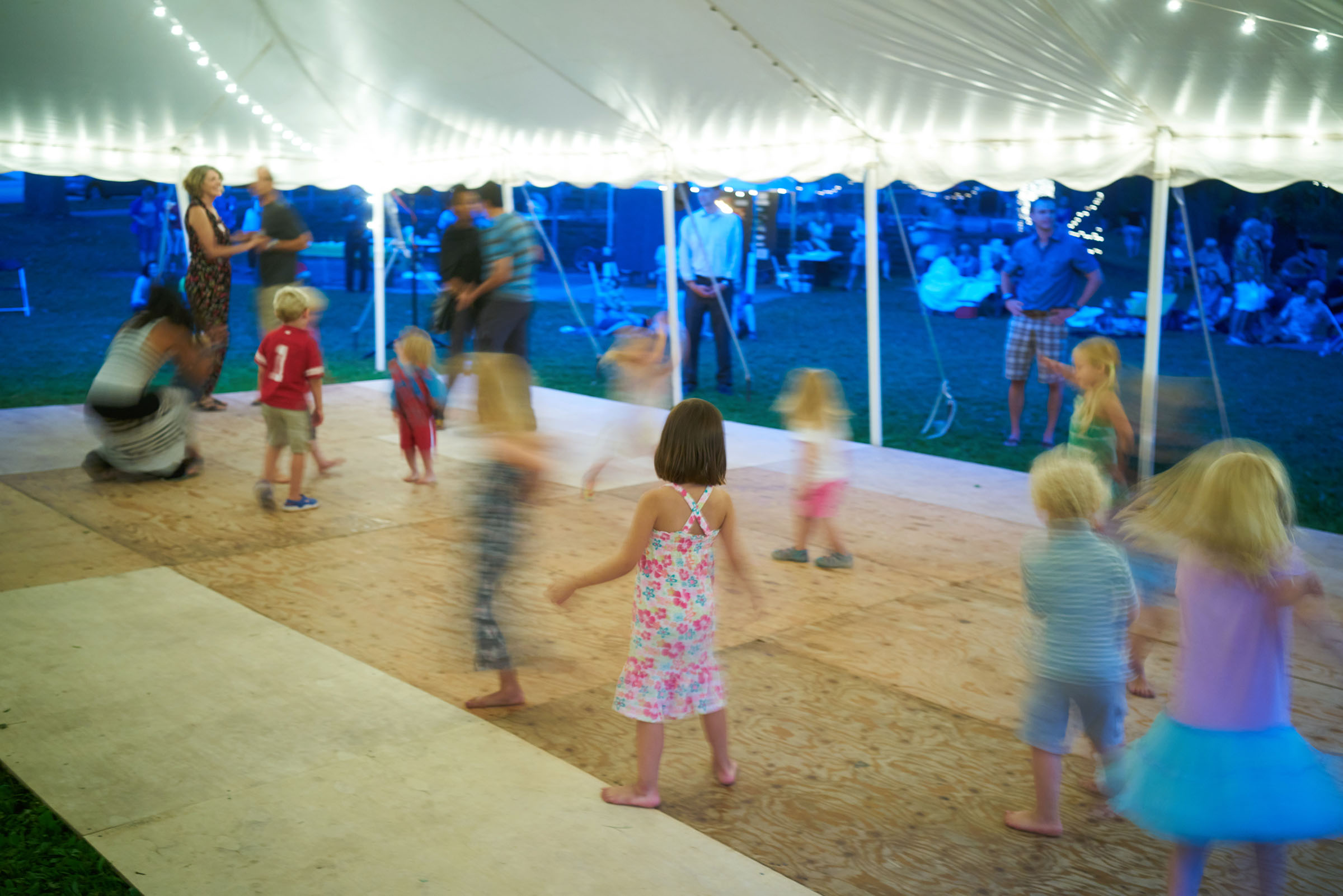 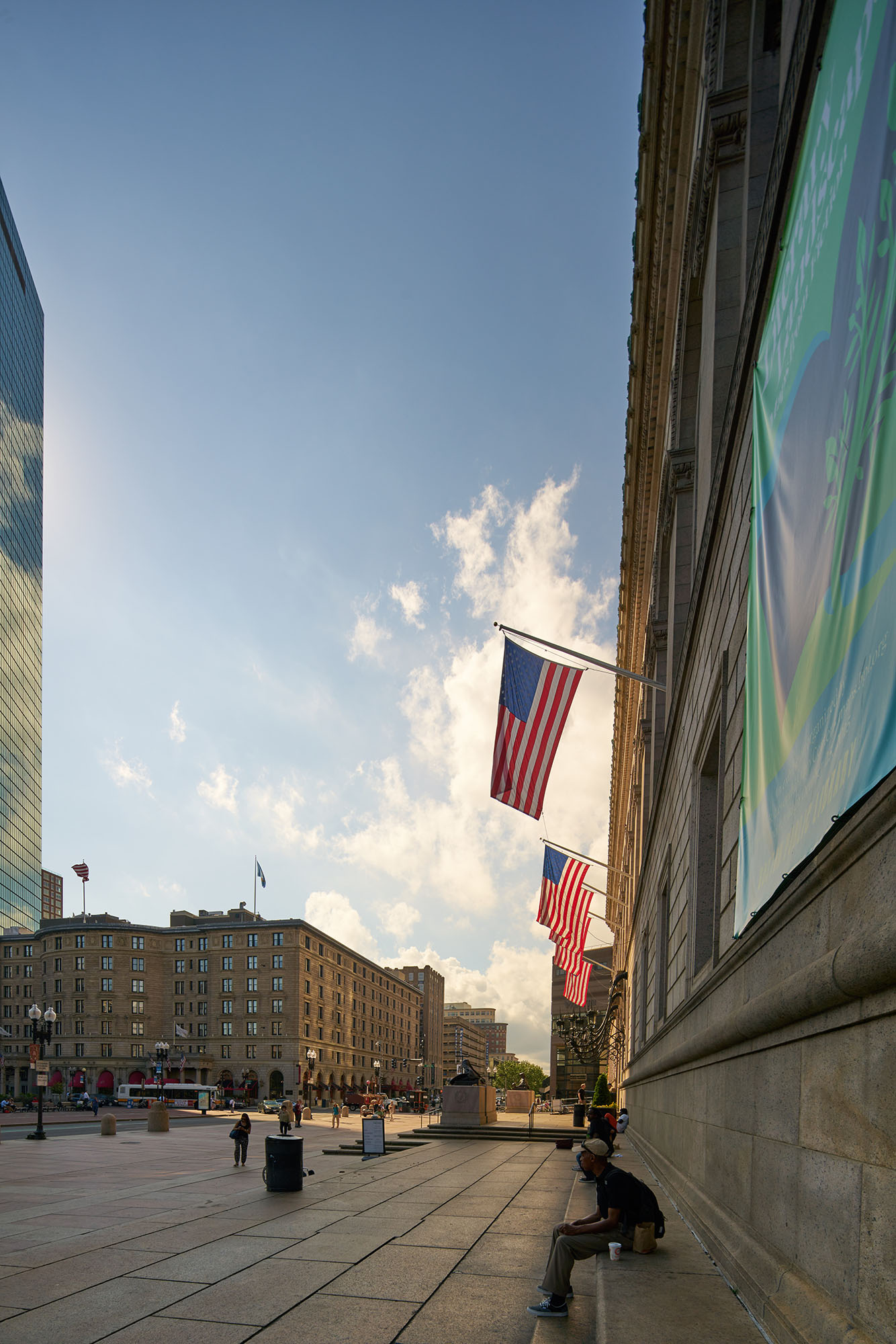 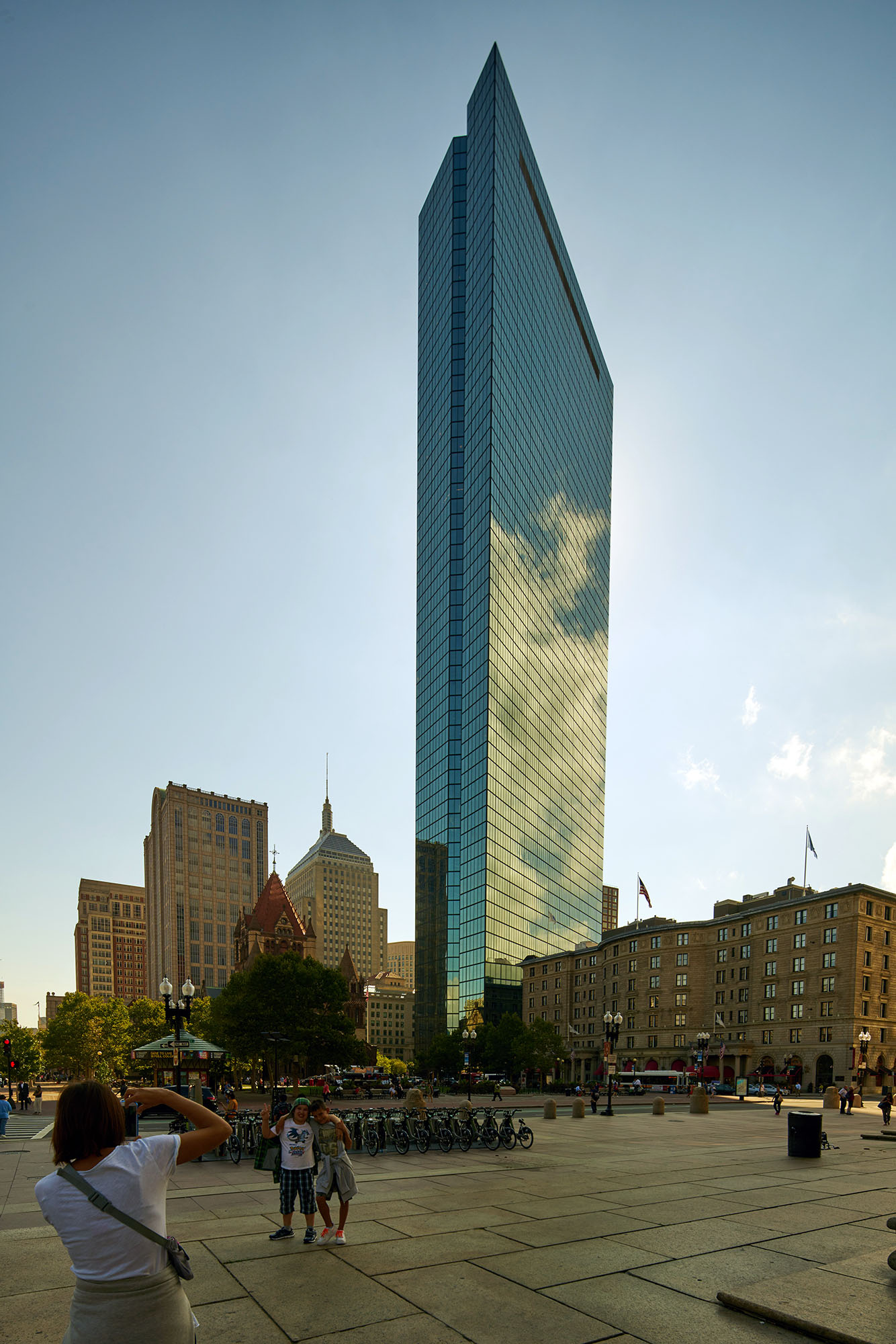 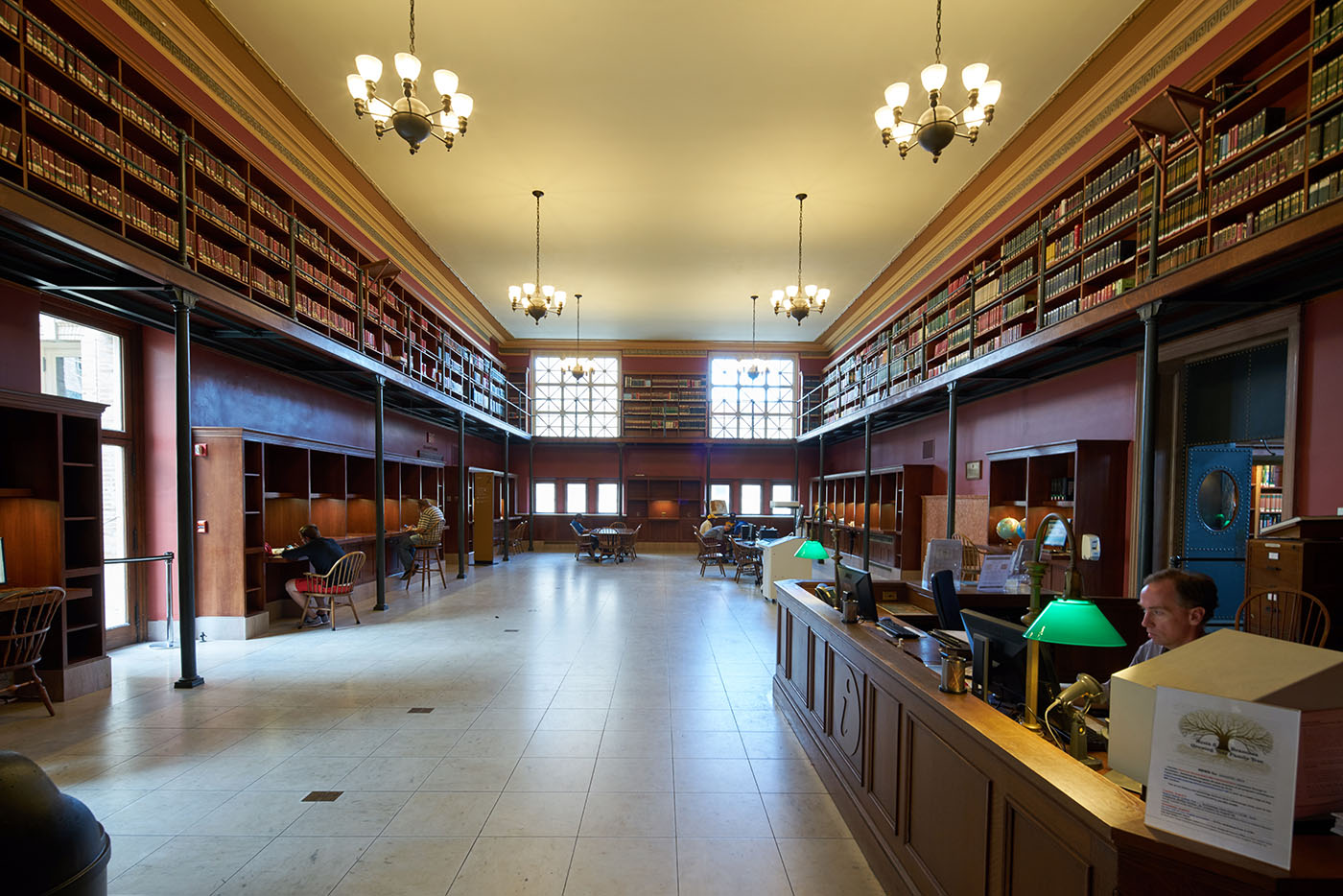 Here are some of my life hacks, acquired from 17 years of living here:

Get an e-bike. They’re cheap (RMB 2500-3000 for a perfectly good one, a fair bit more if you buy the lithium ion battery but I do think it’s worth it, if for no other reason than it’s light and you can carry it up to your digs to charge without fear that it’ll get swiped), cost virtually nothing to charge up (a fraction of a kilowatt hour), and they let you avoid the maddening traffic of the bigger cities. They pay for themselves in virtually no time. Get the attached fur-lined glove thingies for the winter, a pair of serviceable chaps to keep your legs warm, and wear a helmet.

Also get a bicycle. Chinese cities are a bit too big to explore entirely on foot, and riding around in subways/buses/taxis you miss all the wonderful street-level detail. A bike’s a great compromise. A wise man once said of China, “Every day, you see something you don’t see everyday.” Make sure you keep your eyes open.

The Colorado potato beetle is a voracious eater. The insect can chew through 10 square centimeters of leaf a day, and left unchecked it will strip a plant bare. But the beetles I was looking at were doomed. The plant they were feeding on—bright green and carefully netted in Monsanto’s labs outside St. Louis—had been doused with a spray of RNA.

The experiment took advantage of a mechanism called RNA interference. It’s a way to temporarily turn off the activity of any gene. In this case, the gene being shut down was one vital to the insect’s survival. “I am pretty sure 99 percent of them will be dead soon,” said Jodi Beattie, a Monsanto scientist who showed me her experiment.

The discovery of RNA interference earned two academics a Nobel Prize in 2006 and set off a scramble to create drugs that block disease-causing genes. Using this same technology, Monsanto now thinks it has hit on an alternative to conventional genetically modified organisms, or GMOs. It can already kill bugs by getting them to eat leaves coated with specially designed RNA. And if the company succeeds in developing sprays that penetrate plant cells, as it’s attempting to, it could block certain plant genes, too. Imagine a spray that causes tomatoes to taste better or helps plants survive a drought.

n the Middle Ages, Catholicism had the odd-sounding idea that every ailment of the mind or body could be cured by going off on a long journey to touch a part of the body of a long-dead saint. The church had to hand a dictionary of pilgrimage destinations, which in every case matched problems with solutions. For example, if you were having trouble breast feeding, France alone offered mothers a choice of 46 pilgrimages to sanctuaries of Mary’s Holy Breast Milk (“Had the Virgin been a cow,” observed the 16th-century Protestant John Calvin unkindly, “she scarcely could not have produced such a quantity”).

Believers with a painful molar were advised to travel to Rome to the Basilica of San Lorenzo, where they would touch the arm bones of Saint Apollonia, the patron saint of teeth, or to find pieces of her jaw in the Jesuit church at Antwerp or her toes at disparate sites around Cologne. Unhappily married women were directed to travel to Umbria to touch the shrine of Saint Rita of Cascia, patron saint of marital problems (and lost causes), while people who worried excessively about lightning could gain relief by travelling to the Jesuit Church in Bad Münstereifel in Germany and laying hands on the relics of Saint Donatus, believed to offer help against fires and explosions of all kinds. 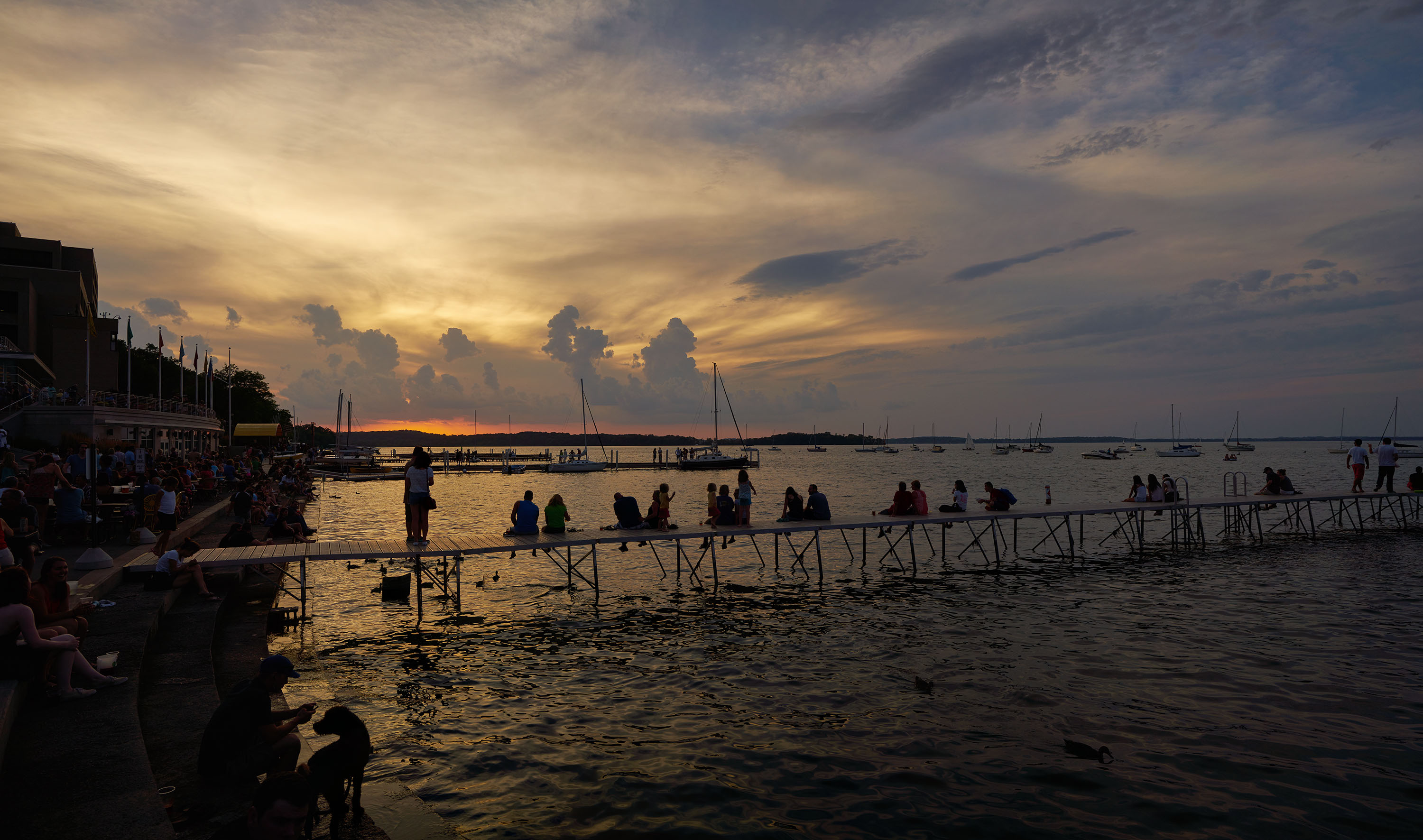 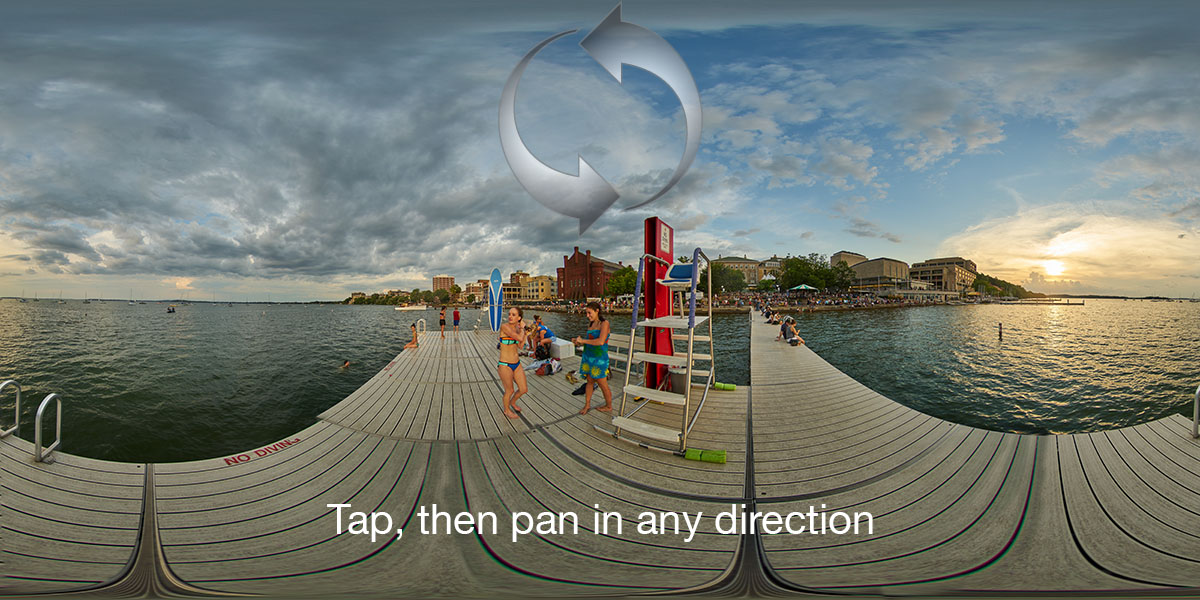