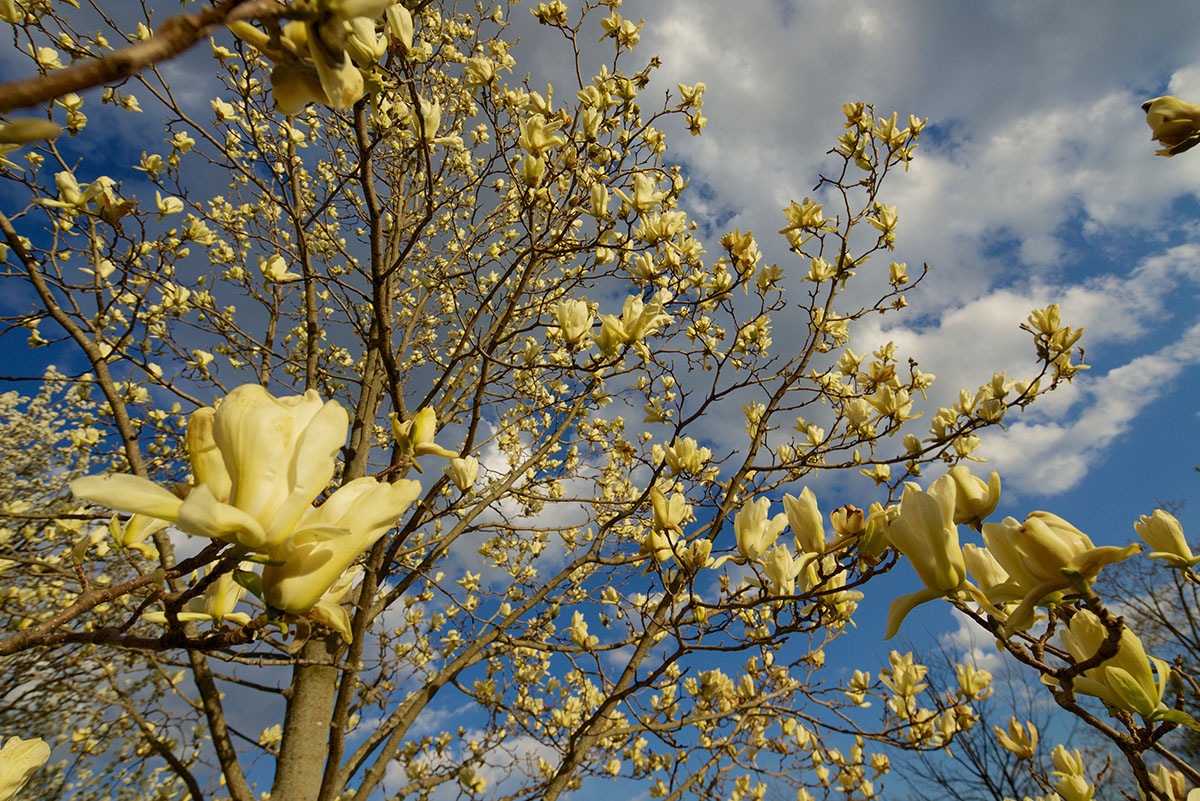 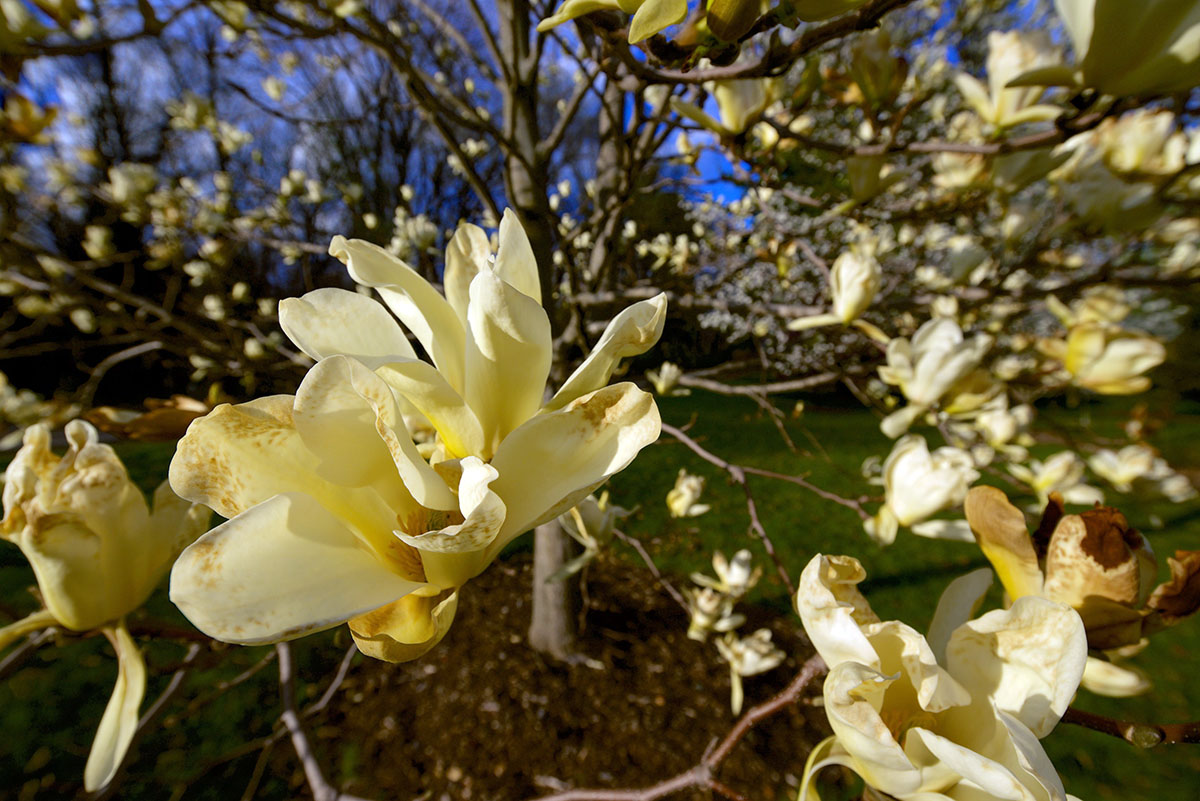 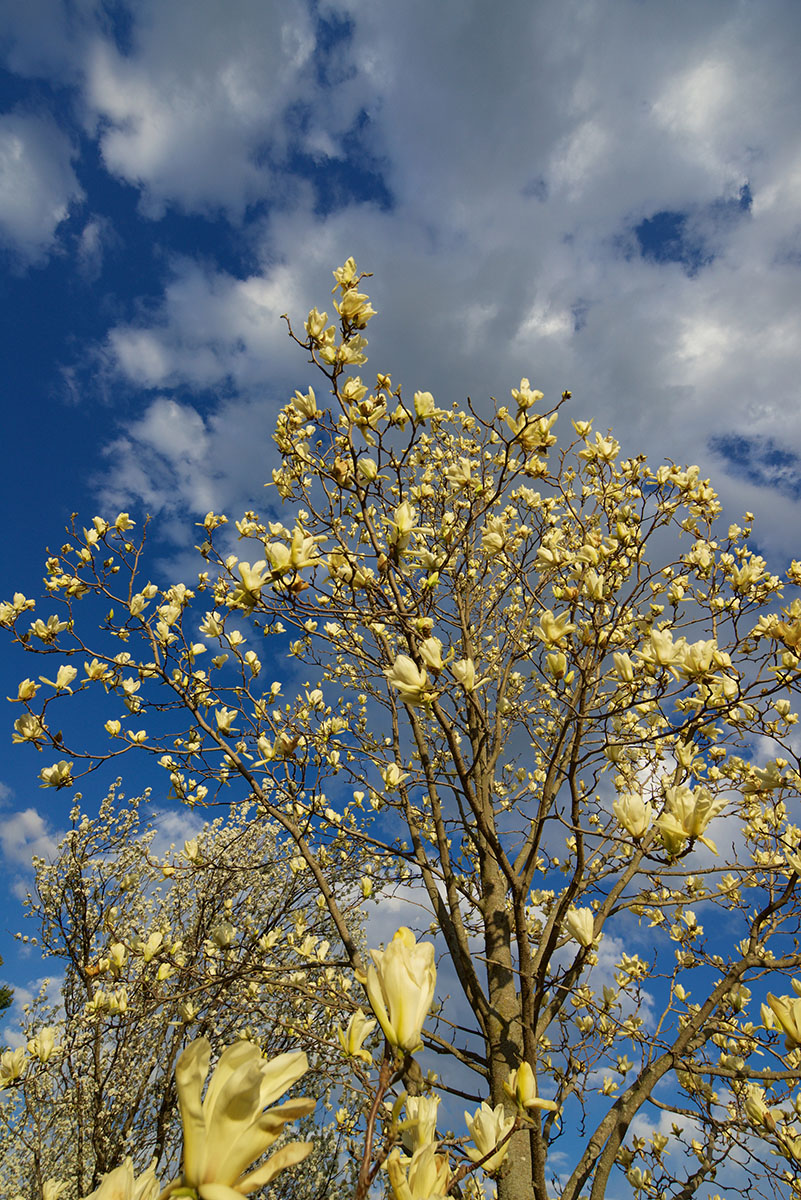 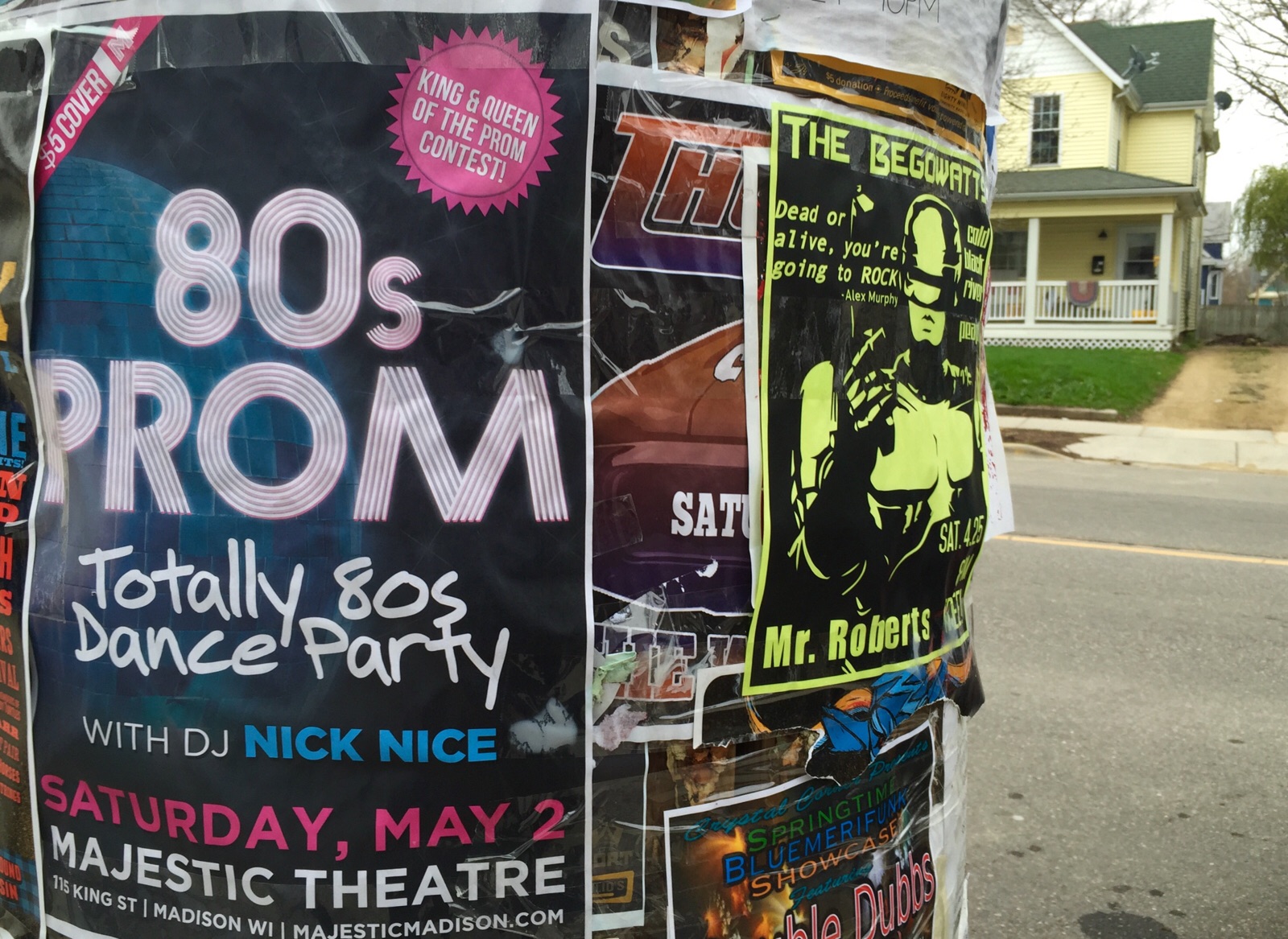 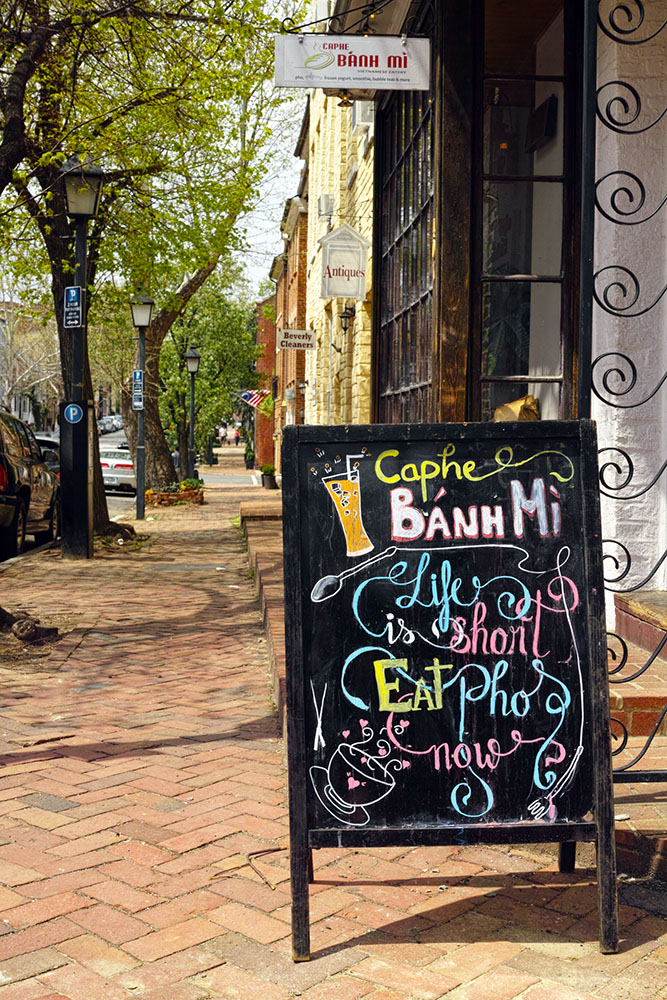 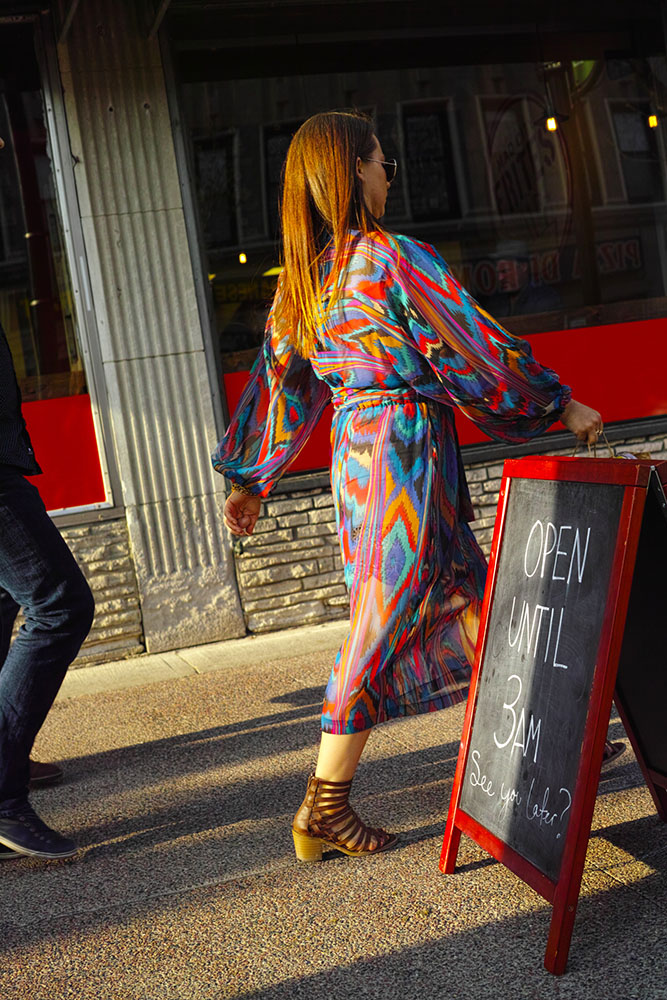 A view toward the Bechtler Museum of Modern Art.

The Harvey B. Gantt Center for African-American Arts 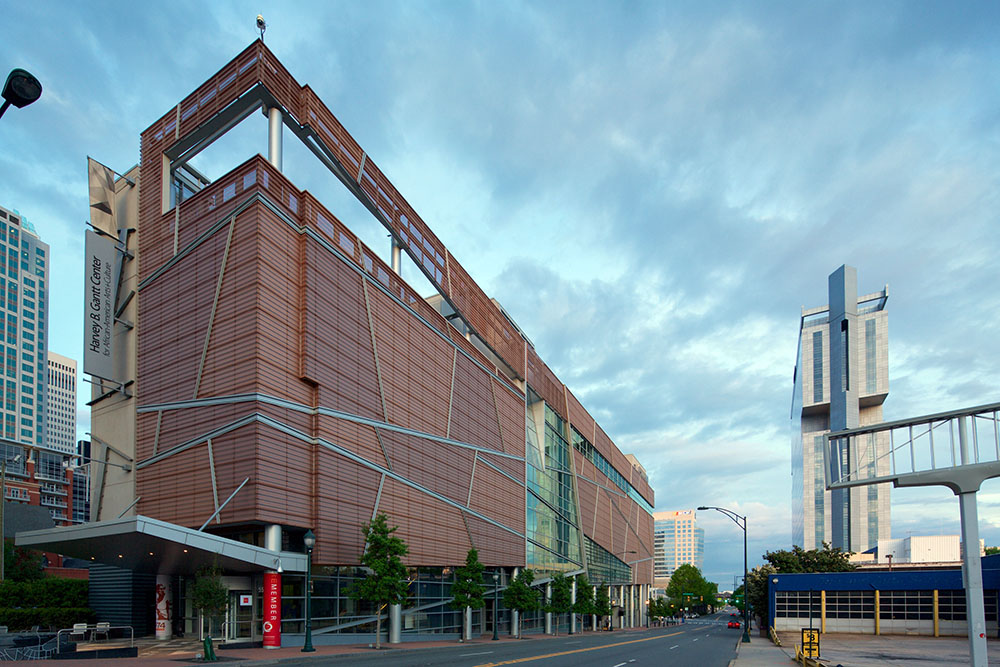 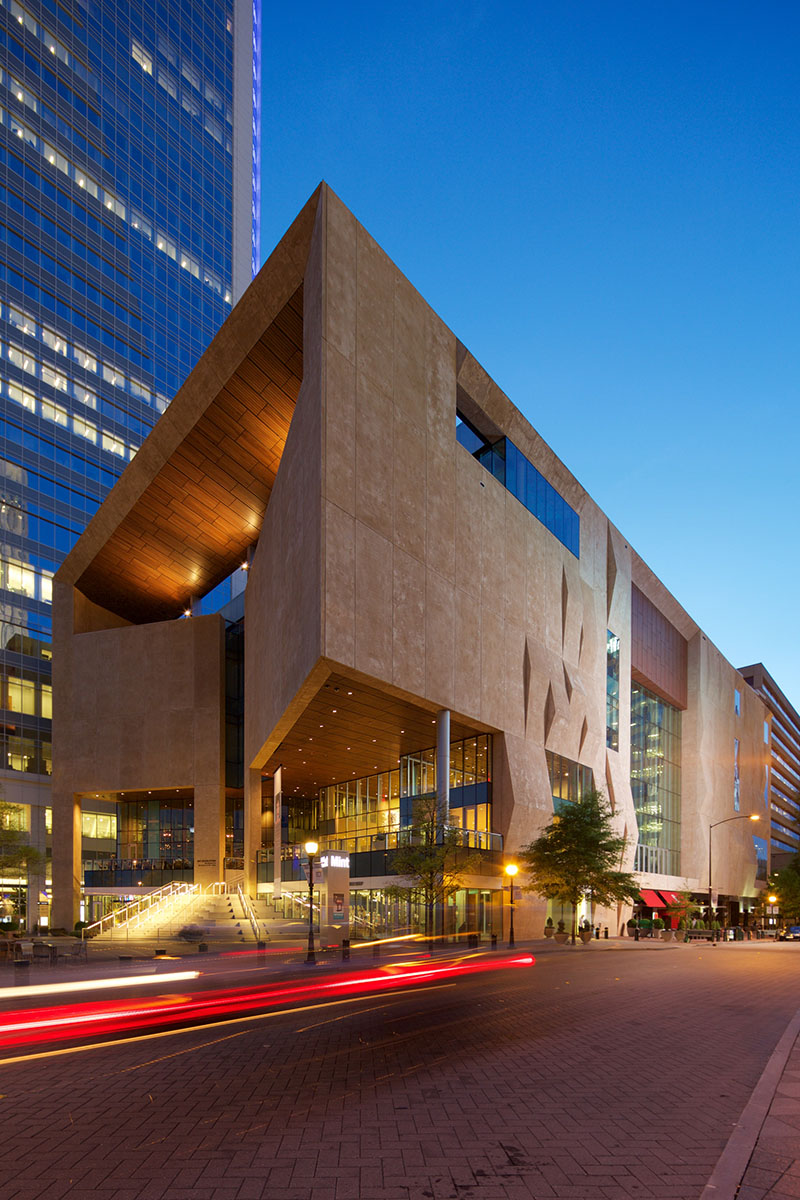 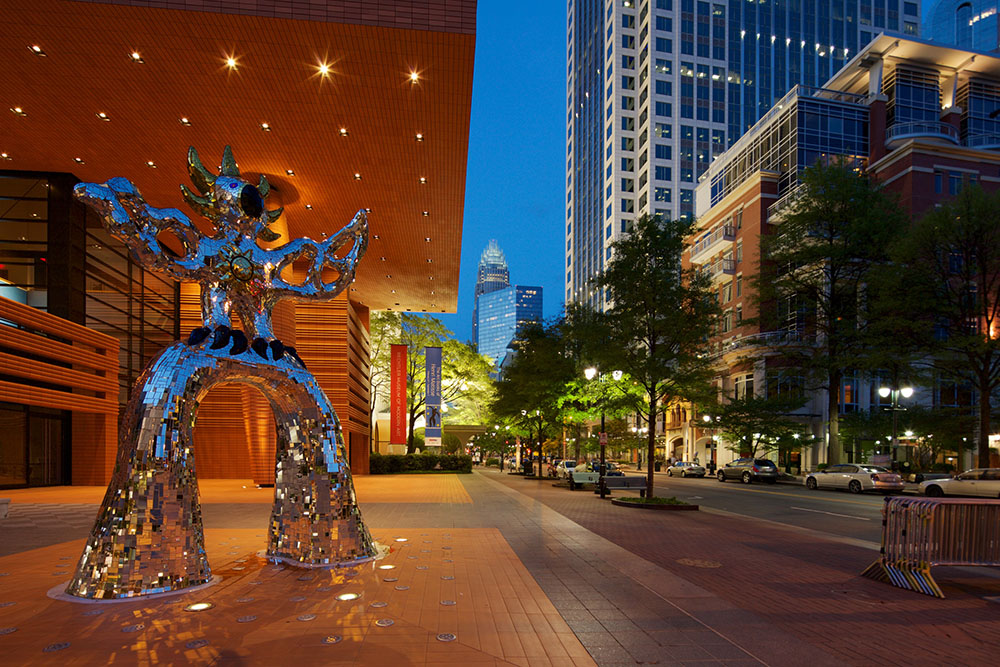 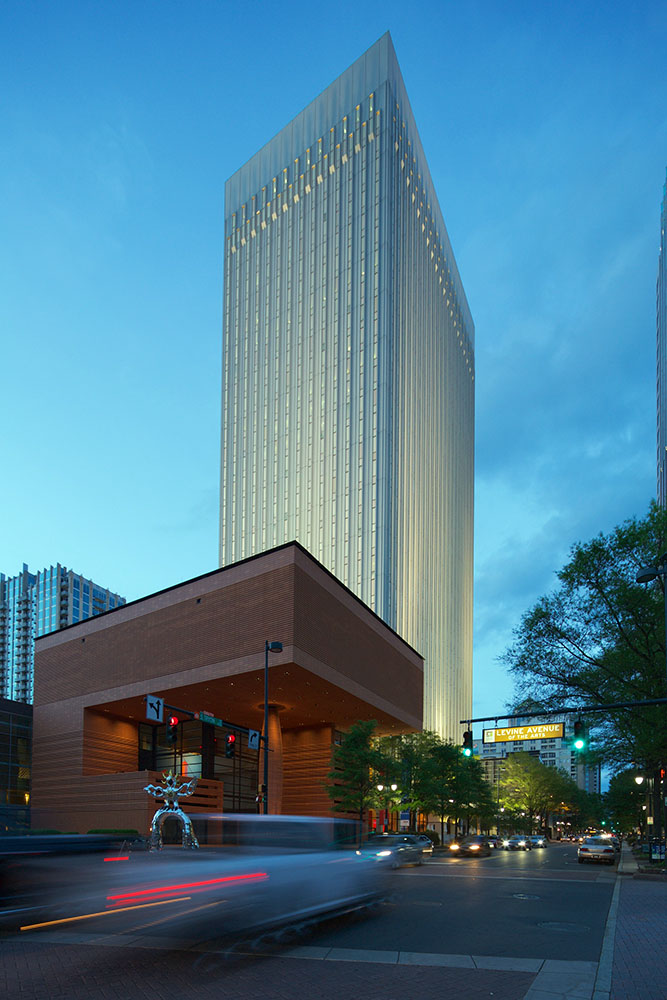 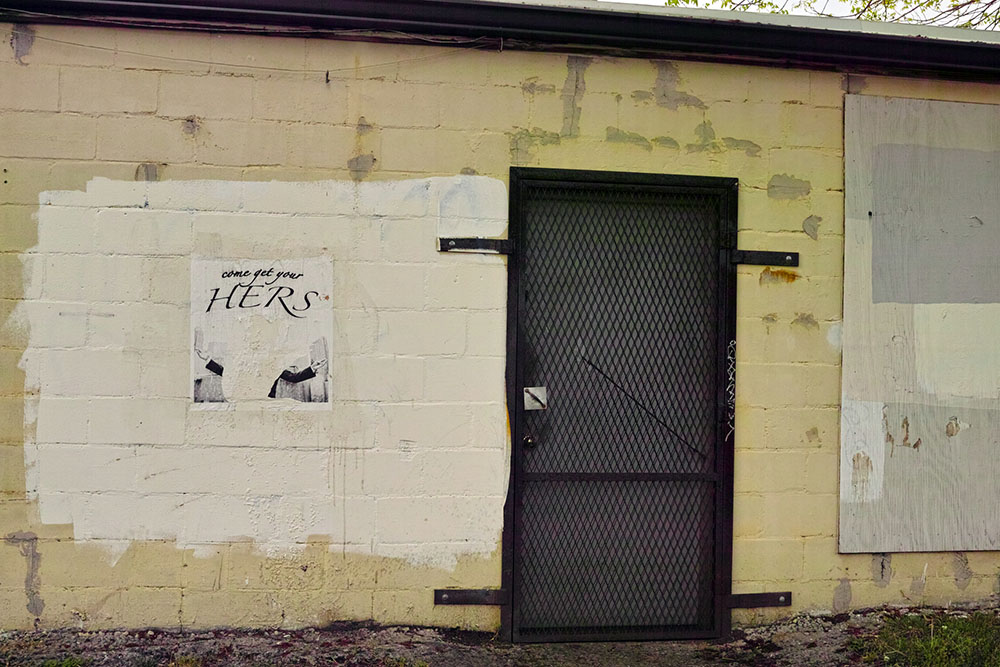 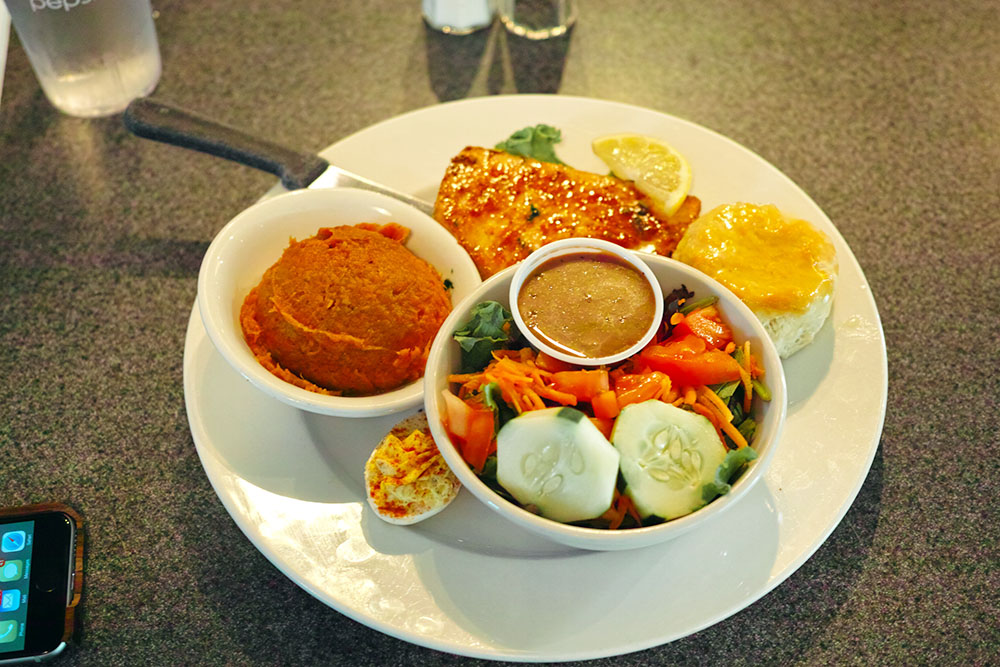 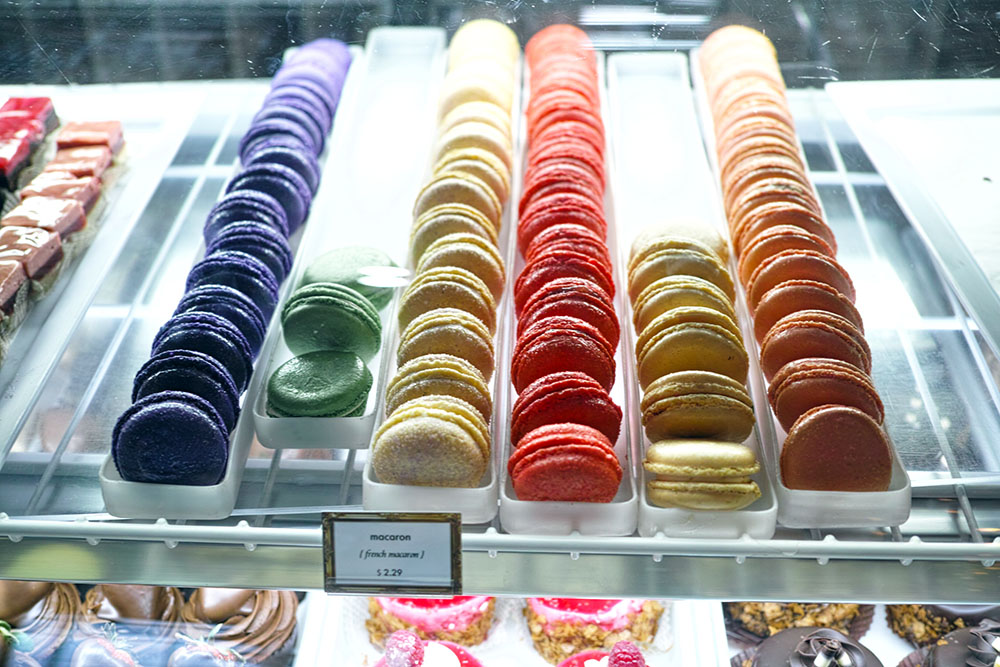 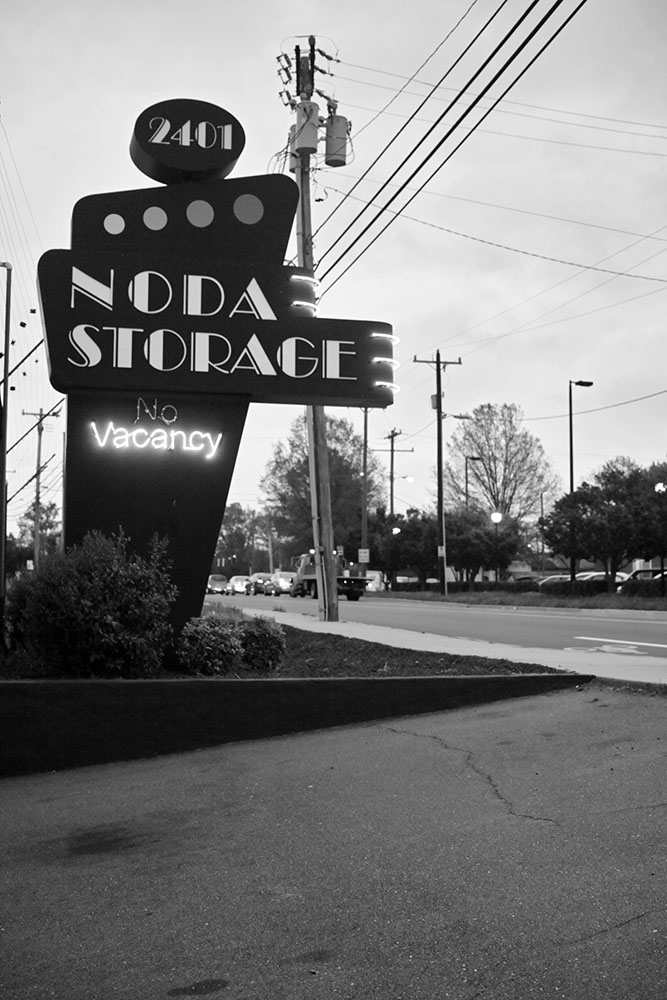 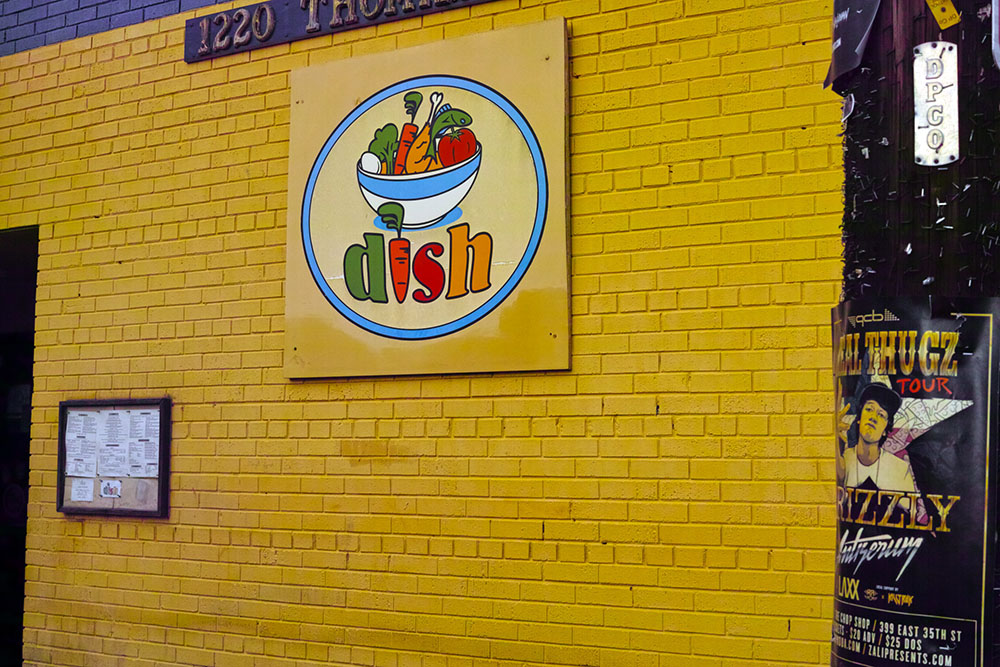 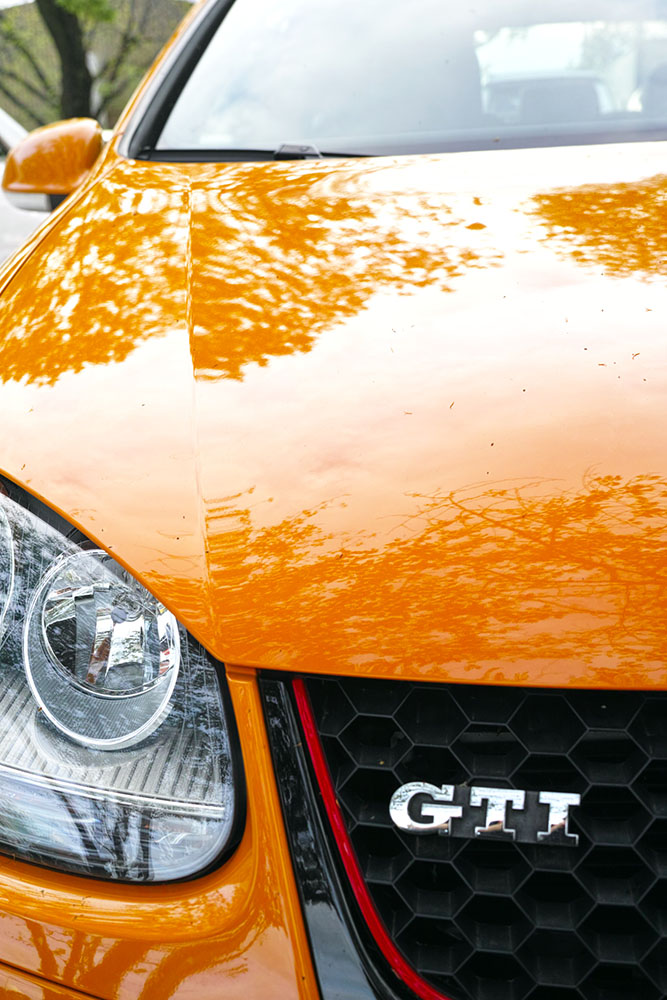 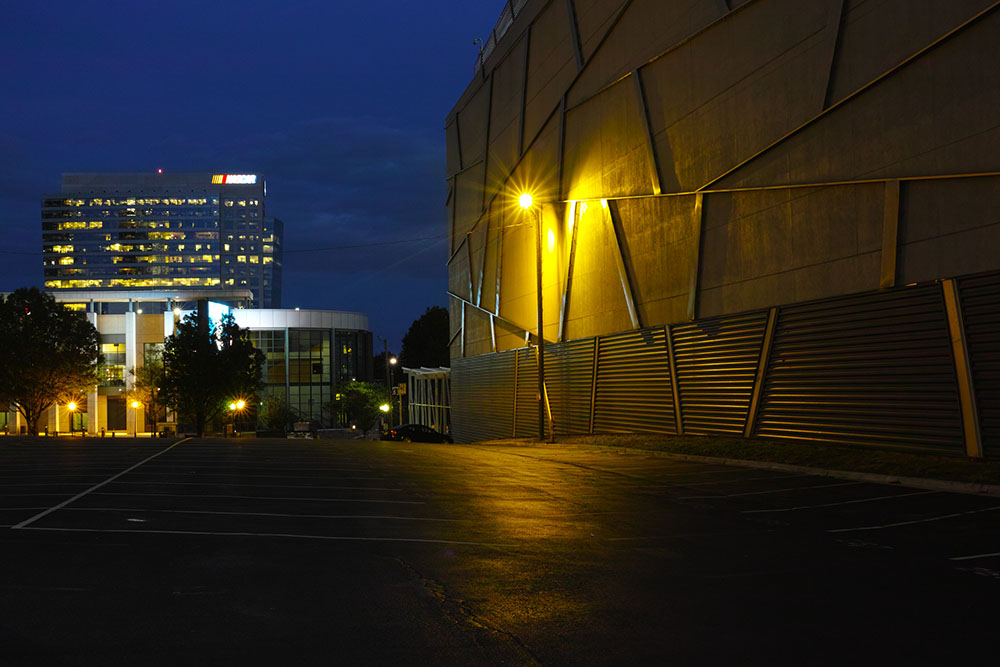 So, what gives? Why are hundreds of thousands of people letting strangers rent their bedrooms or drive their cars if society is growing more cynical? Why would you trust a company that ships you a dress worn by another woman last week if you don’t actually trust people all that much? How is the economy suddenly creating billion-dollar businesses around the idea of communal consumption at a time when we’re not feeling communitarian at all?

Here is PwC’s smart answer: “If trust in individuals and institutions is waning or at best holding steady, faith in the aggregate is growing.”

In recent months, Liss-Riordan has filed lawsuits against Uber, Lyft, Homejoy, Postmates, and Try Caviar—five of the largest on-demand start-ups in the world. These suits all boil down to a rather simple allegation: these companies pay the people who supply the equipment and manpower that power their businesses like independent contractors, while burdening them with the work expectations of employees. Representatives of Uber, Lyft, Homejoy and Caviar declined to comment on pending litigation, and Postmates did not respond to request for comment.

Harold Lichten, Liss-Riordan’s law firm partner, describes her as “a pit bull with a chihuahua in her mouth” when it comes to suing on-demand start-ups. “She will make life as difficult as possible for these companies,” he said. “Here’s Uber — this business model with $40 billion behind it, that is seen as the future — but if she’s correct about their needing to classify all of these drivers as employees, it destroys that model. And it means all these venture capital investors who have poured millions of dollars into the company have bought a pig in a poke.”

Even Tor, the anonymizing network dedicated to protecting the user’s anonymity and location, does not protect perfectly against this attack. However, “it deploys good protection features,” Yaoqi said, and is likely the best browser defense one has against geo-inference attacks.

The vulnerability stems from the fact that some of the world’s most popular websites are “location-oriented,” meaning they’re necessarily aware of visitors’ location information. Craigslist sites let users narrow their search by city or even neighborhood. Google directs users to a country-specific page—Google.com is just for the U.S., for example; Canadians get Google.ca. And then there are services like Google Maps, which caters to exact addresses and remembers specifically where almost all of its users live.

The problem comes when the location information known by sites like Google and Craigslist leaks and becomes available to third parties that have no permission to know where you live.

The fourth industrial revolution, more commonly known as “Industry 4.0,” derives its name from a 2011 initiative spearheaded by businessmen, politicians, and academics, who defined it as a means of increasing the competitiveness of Germany’s manufacturing industries through the increasing integration of “cyber-physical systems,” or CPS, into factory processes.

CPS is basically a catch-all term for talking about the integration of smart, internet-connected machines and human labor. Factory managers are not simply reimagining the assembly line, but actively creating a network of machines that not only can produce more with fewer errors, but can autonomously alter their production patterns in accordance with external inputs while still retaining a high degree of efficiency.

In other words, Industry 4.0 is the production-side equivalent of the consumer-oriented Internet of Things, in which everyday objects from cars to thermostats to toasters will be connected to the internet.

This would be a “completely new approach to production,” according to a rep?ort released in 2013 by the Industrie 4.0 Working Group, a conglomerate of major industrialists, artificial intelligence experts, economists and academics.

Rather elaborate work on a beautiful Sunday, late morning.