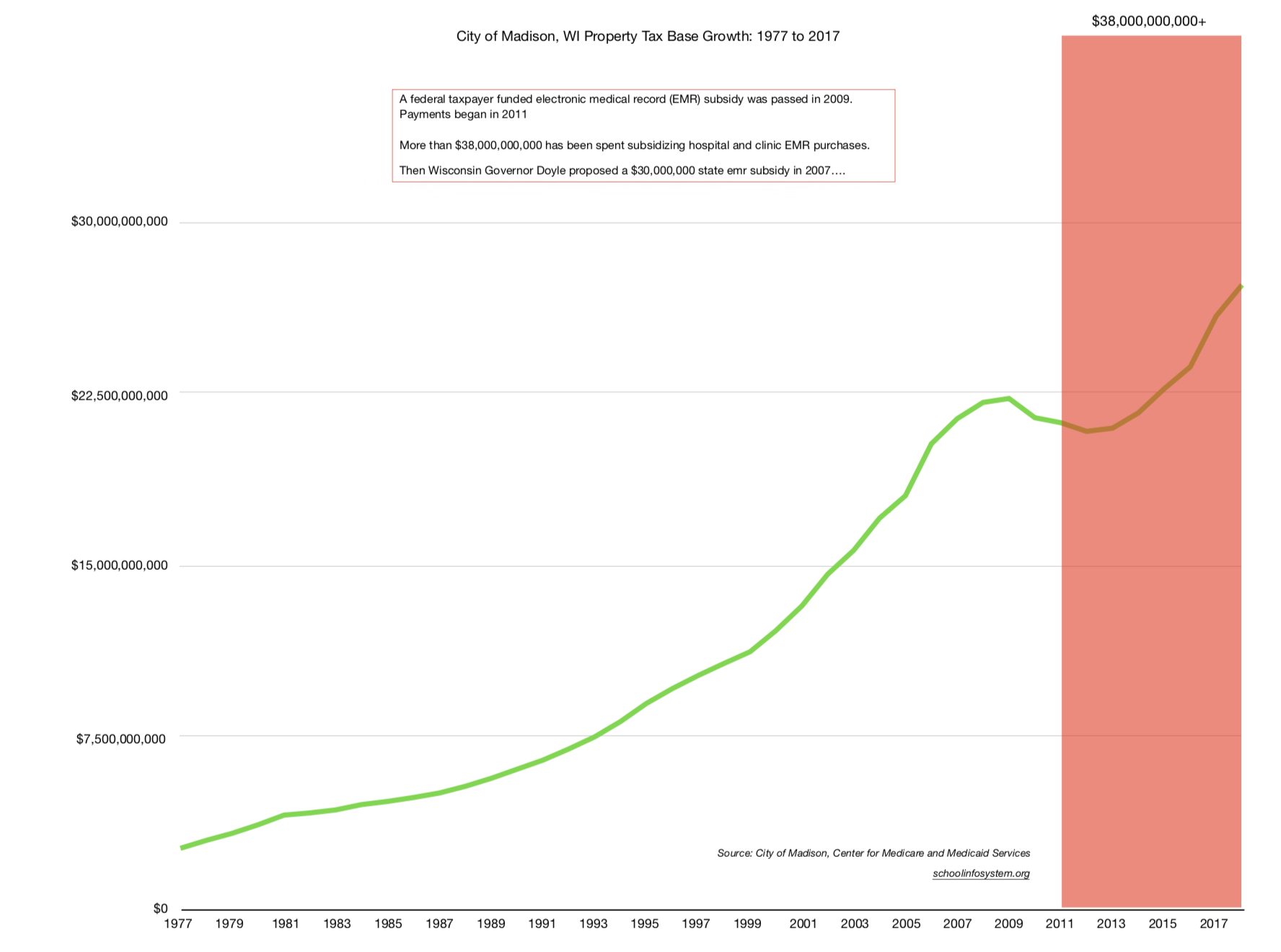 There are serious dangers lurking behind the government’s $30 billion electronic health record (EHR) experiment. This omnipresent technology turns doctors into data clerks and shifts attention from patients to paperwork–while health plans, government agencies, and the health data industry profit. Patients who think the HIPAA ”privacy” rule protects the confidentiality of their medical information will be shocked to discover it makes their medical records an open book.